Is an electric VW Microbus sacrilege? 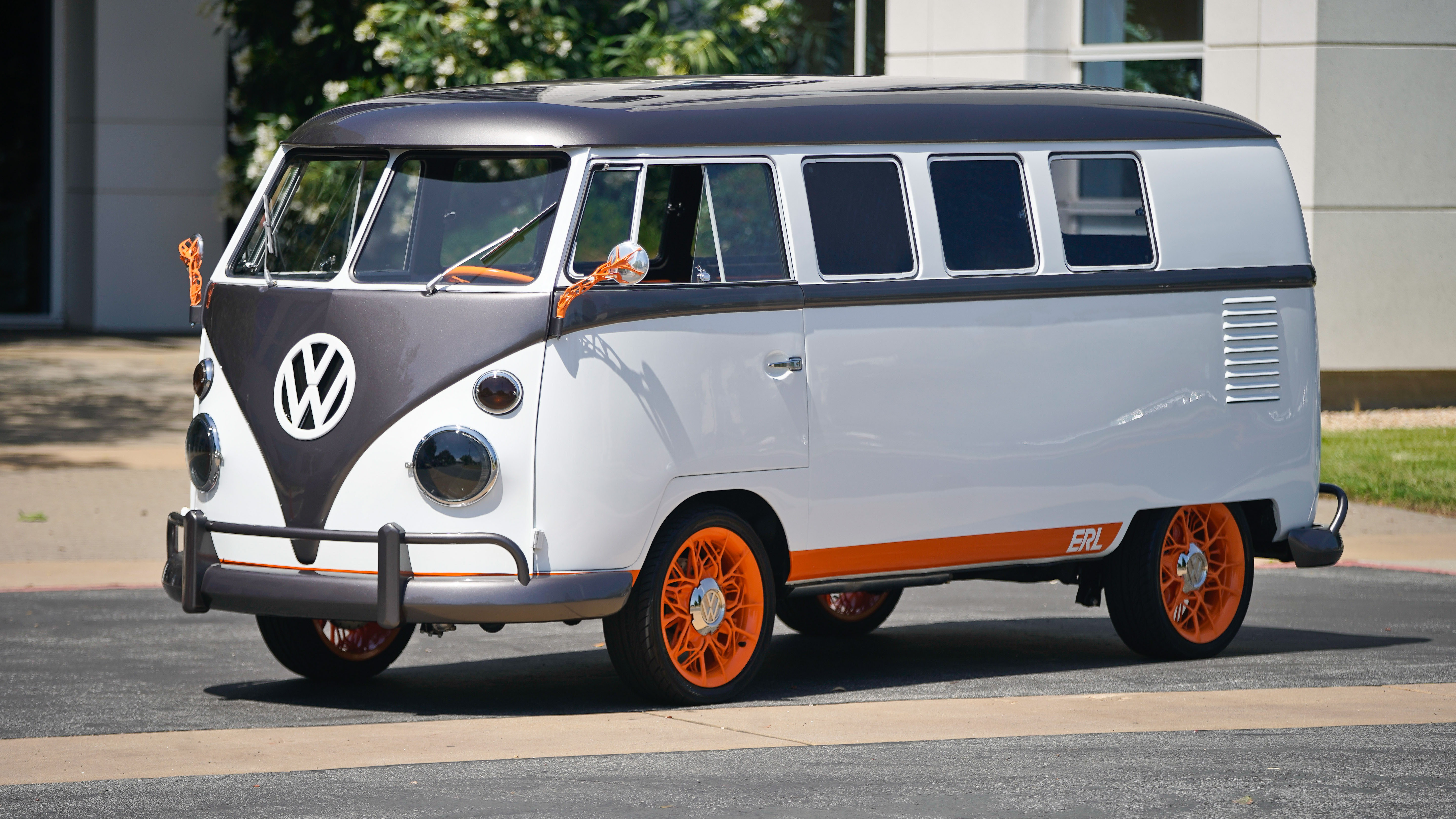 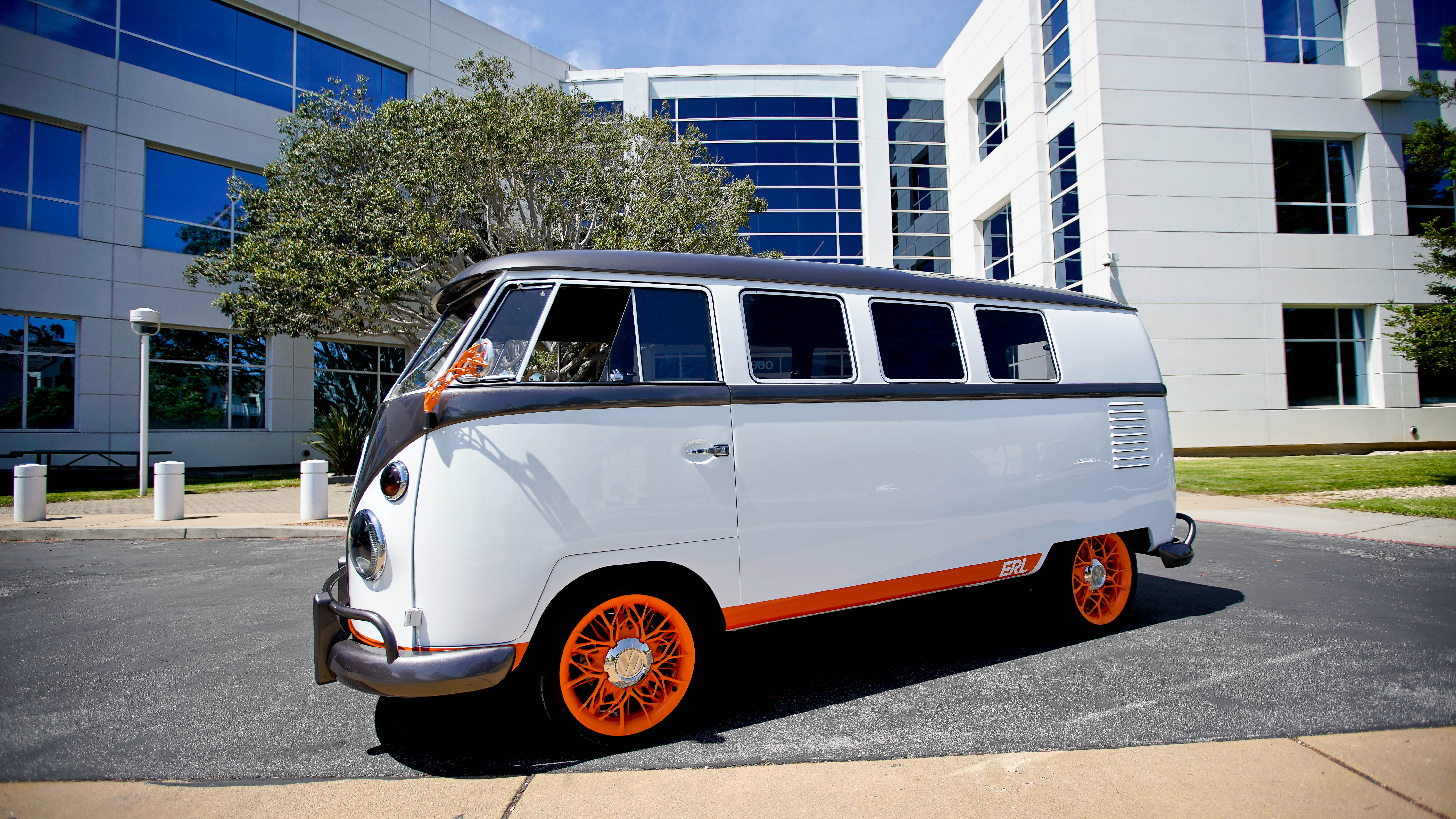 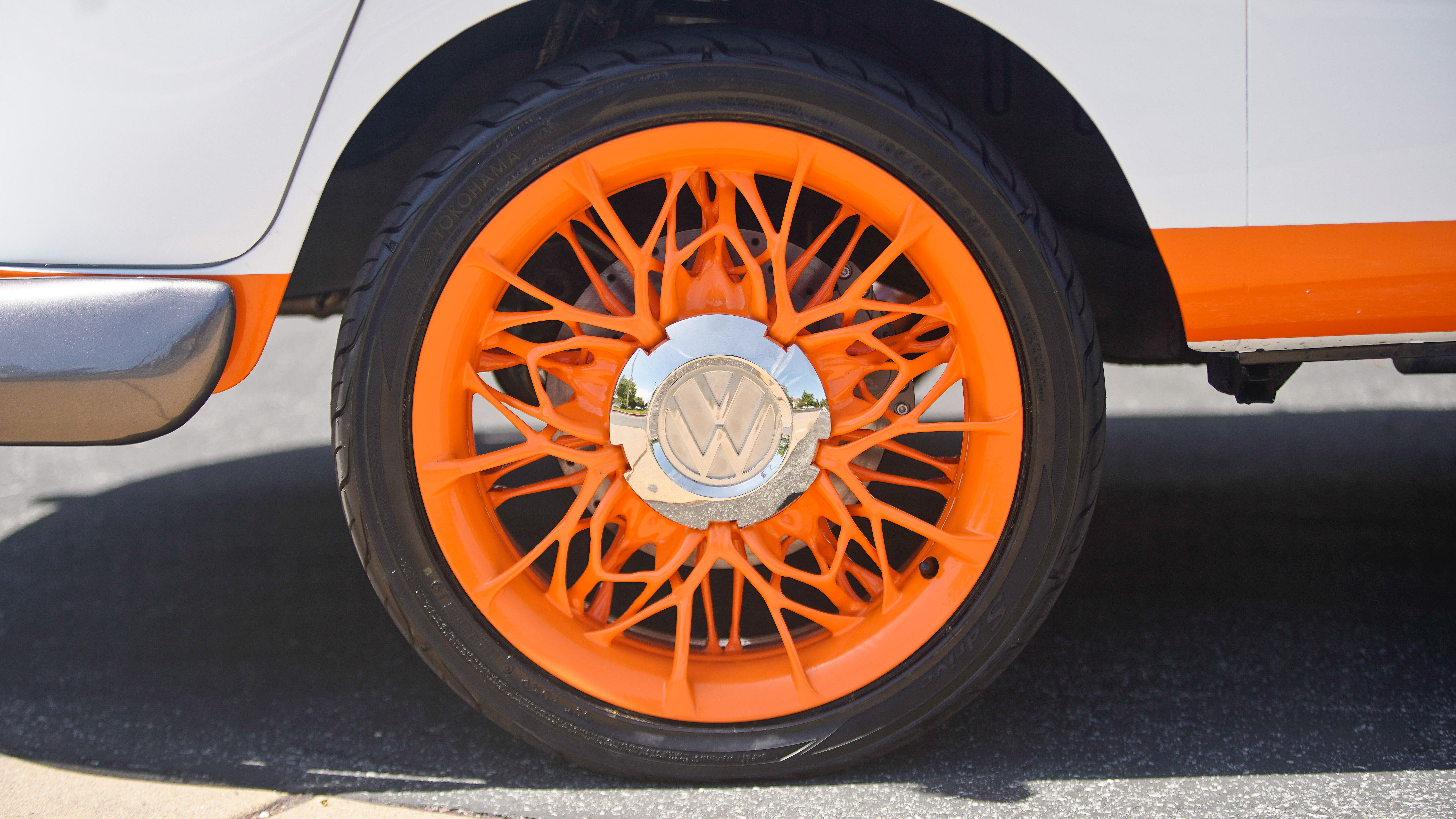 It’s traditional for carmakers to celebrate anniversaries with special concepts. And for the 20th birthday of its US development centre – its largest outside Germany, no less – VW has done just that.

Say hello to the Type 20 Concept – a 1962 Type 2 11-window Microbus that’s had its internal combustion engine swapped out for some batteries and an electric motor.

An electric VW Bus is nothing new. There are loads of companies on both sides of the Atlantic that specialise in such conversions. But this one is direct from the mothership, so it ought to be a bit special.

The battery is only 10kWh, but it’s linked to a 2,500-watt charger and a 120bhp, 173lb ft motor. Far more than the Type 2 would have had new, so happily the suspension has been swapped too – for an active pneumatic setup developed by Porsche.

As for tech, the Type 20 Concept has real-time facial recognition. It uses a wide-angle HD camera mounted behind the driver’s window to identify users, and grant them access. The system is linked to a digital assistant – with microphones located throughout the vehicle, VW says it can understand “natural language commands” better than any of the Group’s existing systems. The dashboard also features a holographic display capable of generating 3D images visible without special glasses.

The look of the Type 20 has been left mostly alone, though VW has added various elements (most obviously the steering wheel, alloys and mirror mounts) created through a process called ‘generative design’, which focuses on “maximising strength while minimising weight” and “mimics natural evolution to create organic shapes”.