The electric XBUS is the cutest thing you'll see today 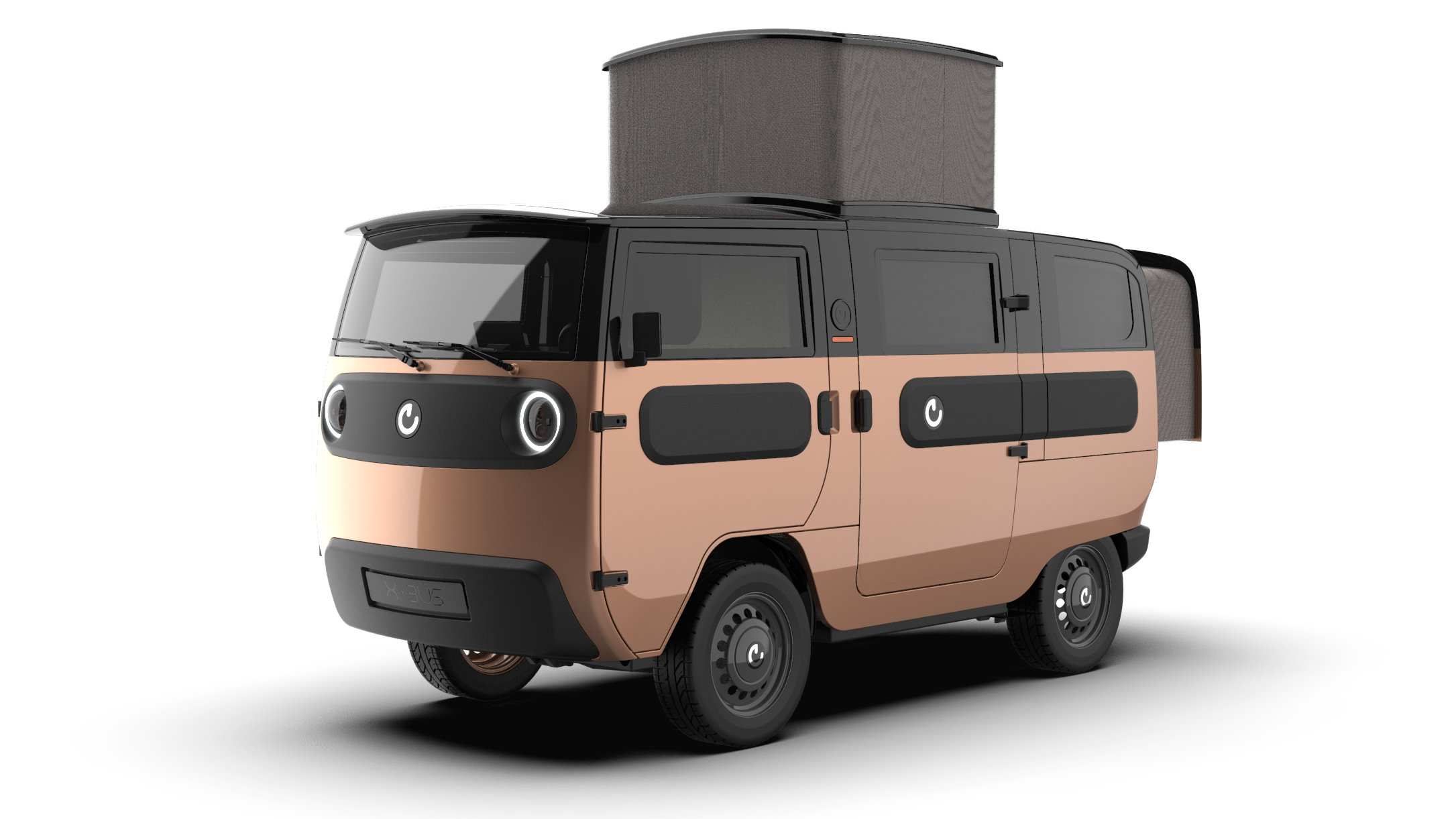 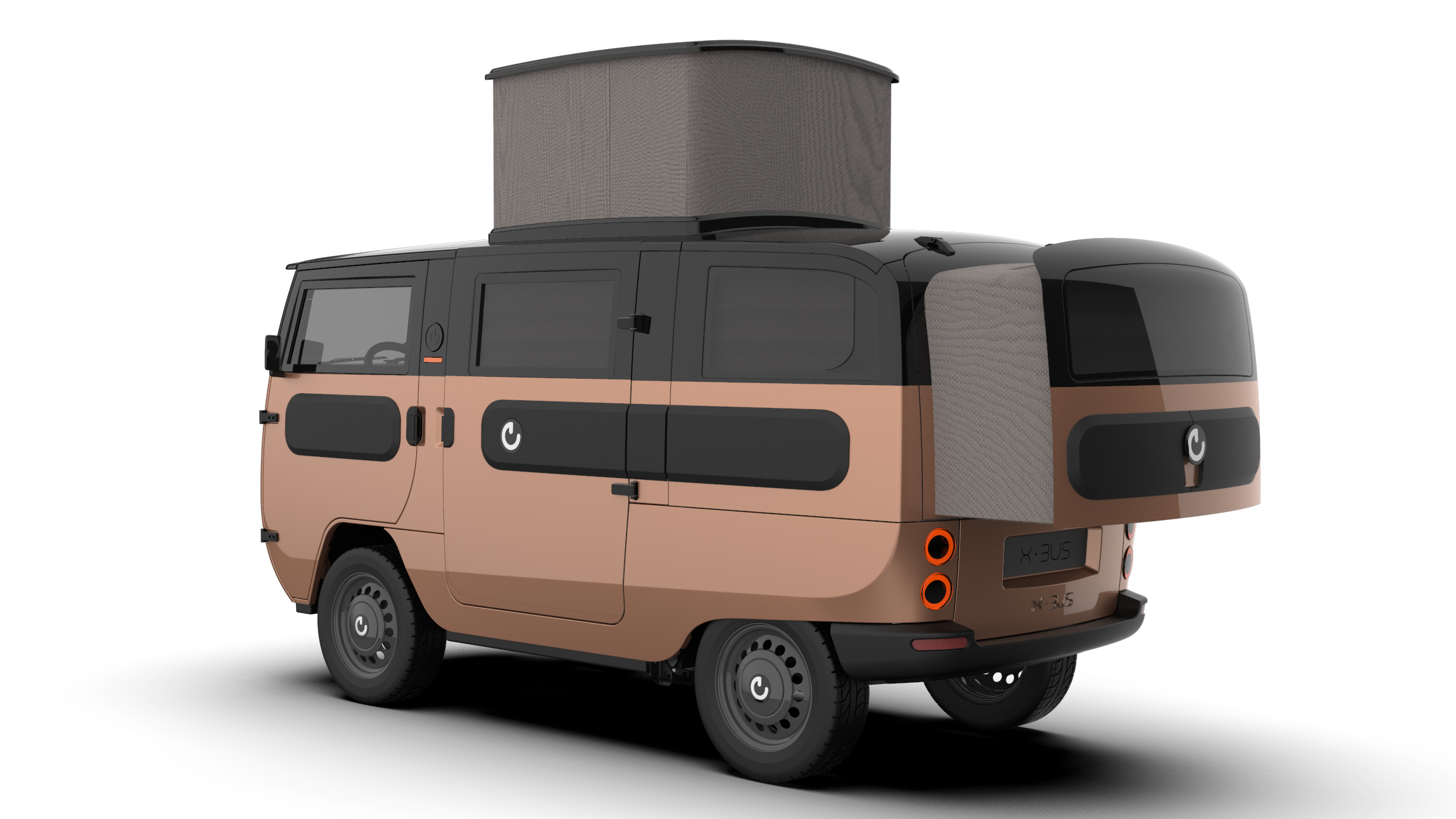 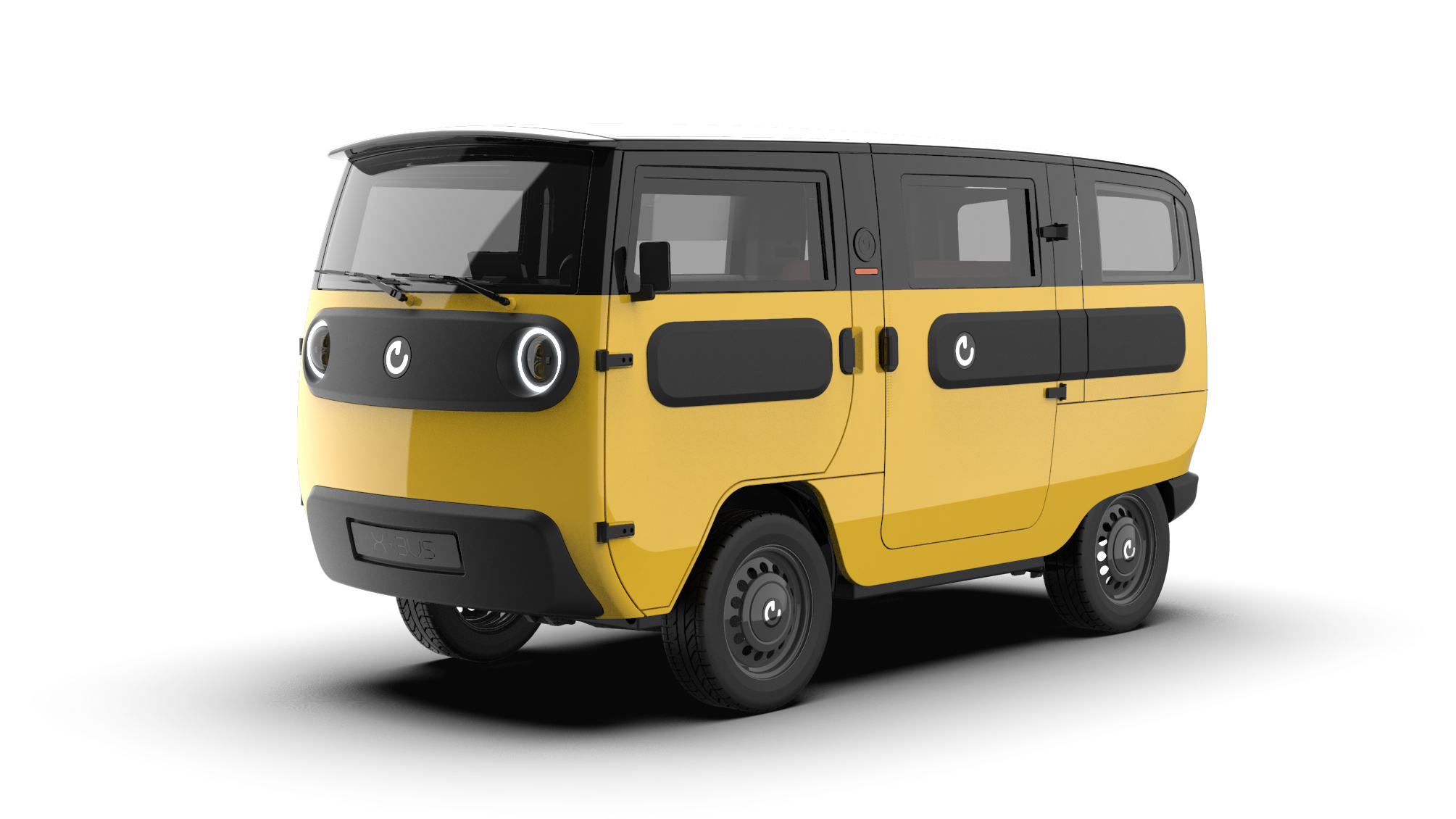 All together now…. Ahhhhhhh. Isn’t this adorable? It’s called the XBUS and it “is the most innovative and modular light vehicle in the world” according to its German manufacturer.

It might just be the most versatile vehicle we’ve ever seen, too. ‘Vehicle’ because with its dinky 10kWh battery and 75bhp output, it can qualify as a quadricycle rather than a car in some countries, we're told.

Which seems bizarre when you consider just how serious you can make it. A modular setup allows you to build whatever you like onto the back. XBUS offers everything from flat-bed pick-ups through to passenger-carrying buses, big boxy vans or even the cutest campervan you ever did see. You can beef them all up with an off-road option pack, too.

Solar panels allow it to accrue up to 200km (124 miles) of range, we’re told, while upgrading the battery to a 30kWh unit can bring up to 800km of range. Or just shy of 500 miles, which seems a LOT. We suspect if you load your XBUS up – as you surely will, given you’re buying something ostensibly practical – that figure will drop. Charging time is quoted as three hours.

It’s likely a necessary amount of shove to carry what’s up top, too. “Its unladen weight without batteries, load and superstructure is only 450-600kg,” we’re told, “but it can still carry up to 1000kg of load.”

A game little thing, then. And with a decent price, too. Prices start at around £17,000, rising to a smidge over £30,000 if you want an off-road ready camper like the one below, complete with “fridge, TV, hob, fresh water tank and sink” and a two-metre long sofa. 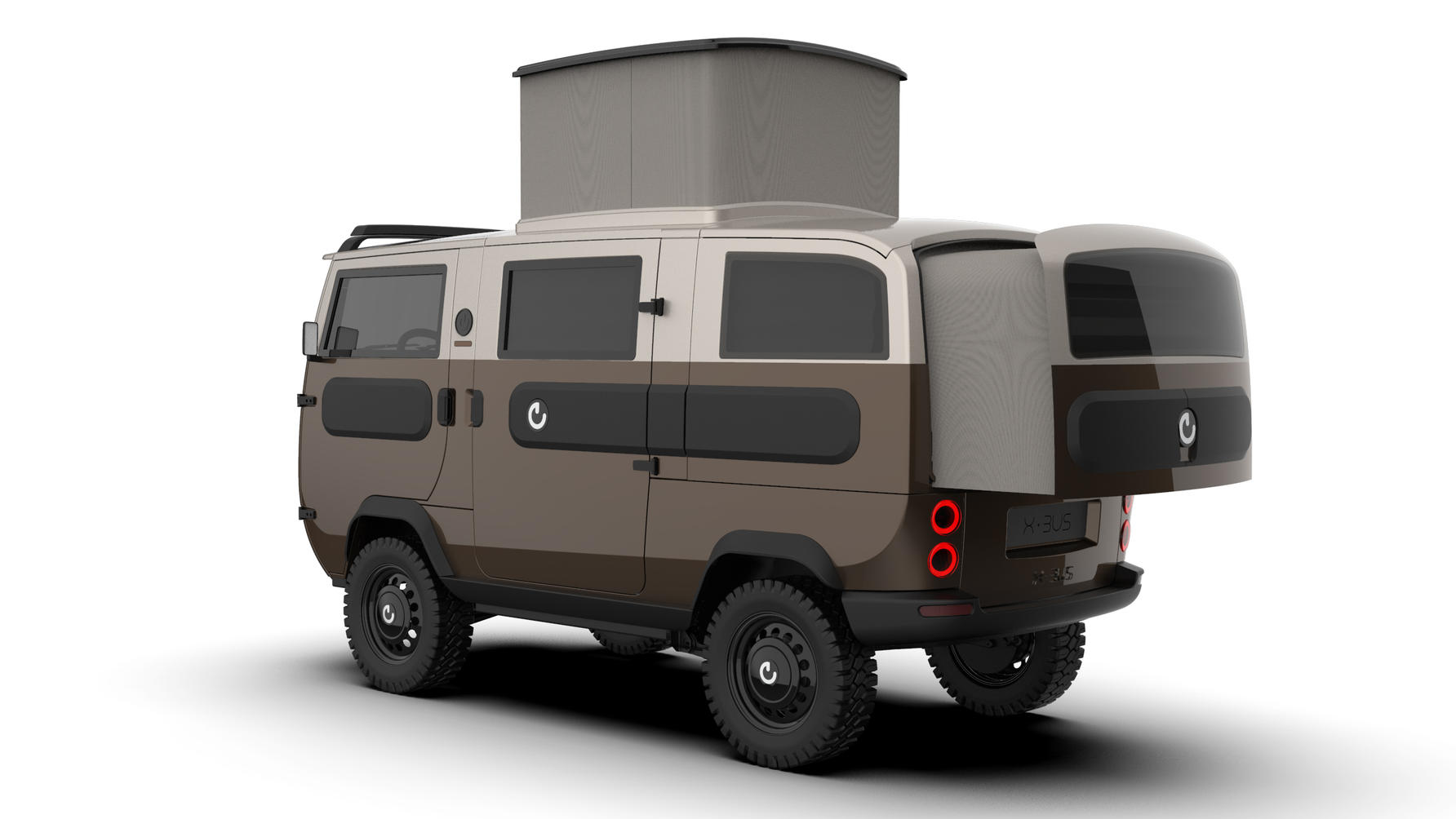