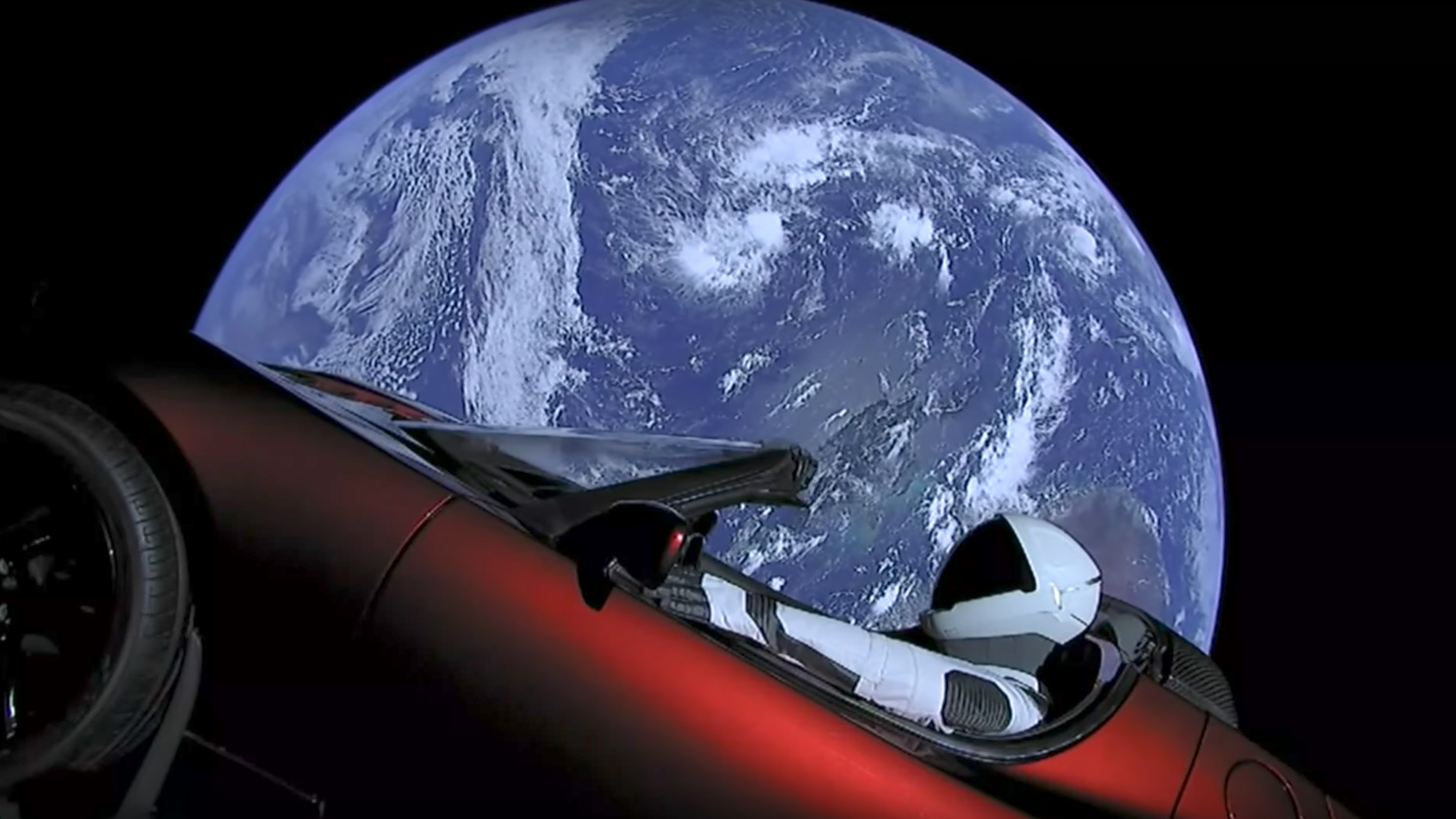 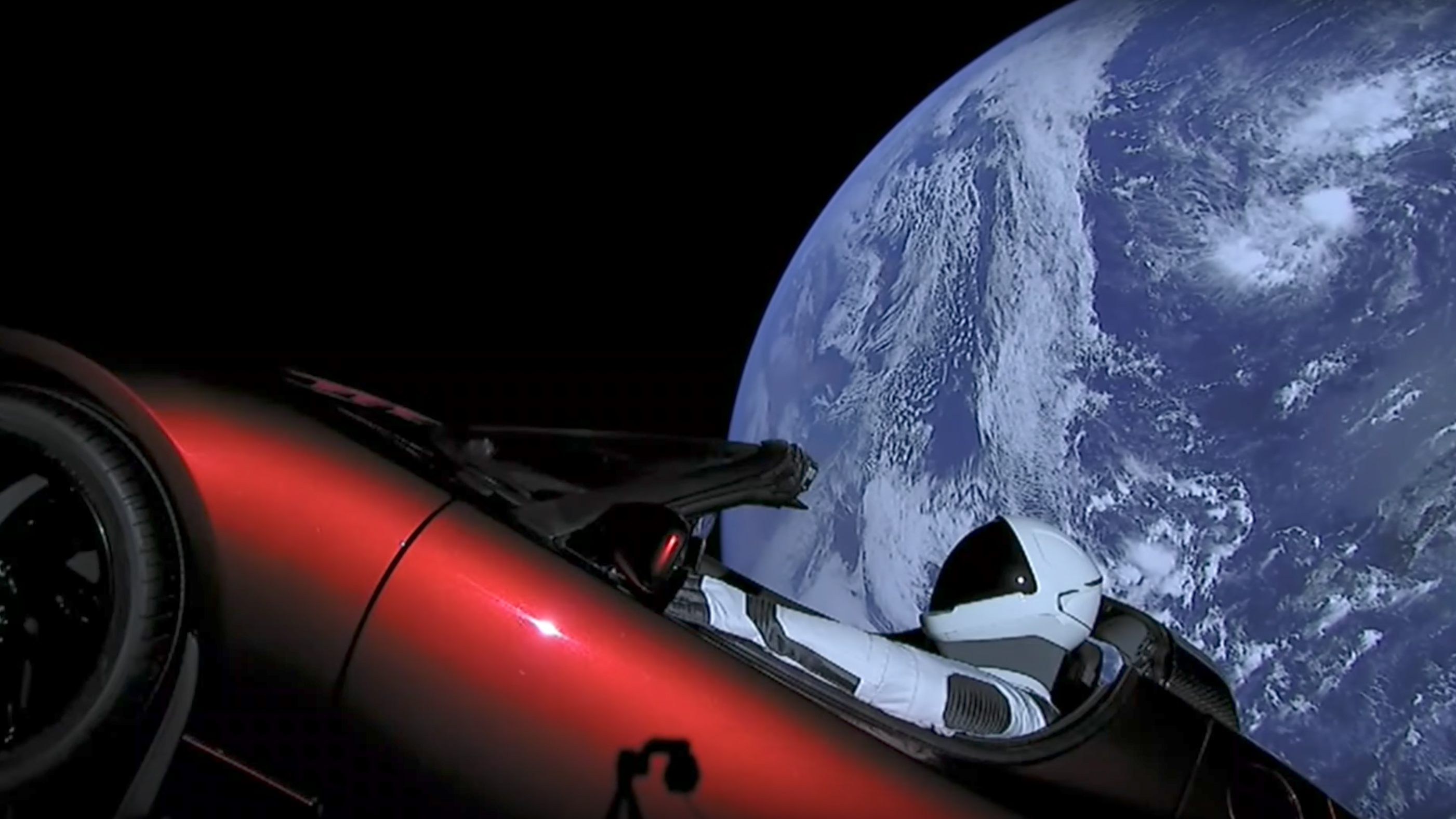 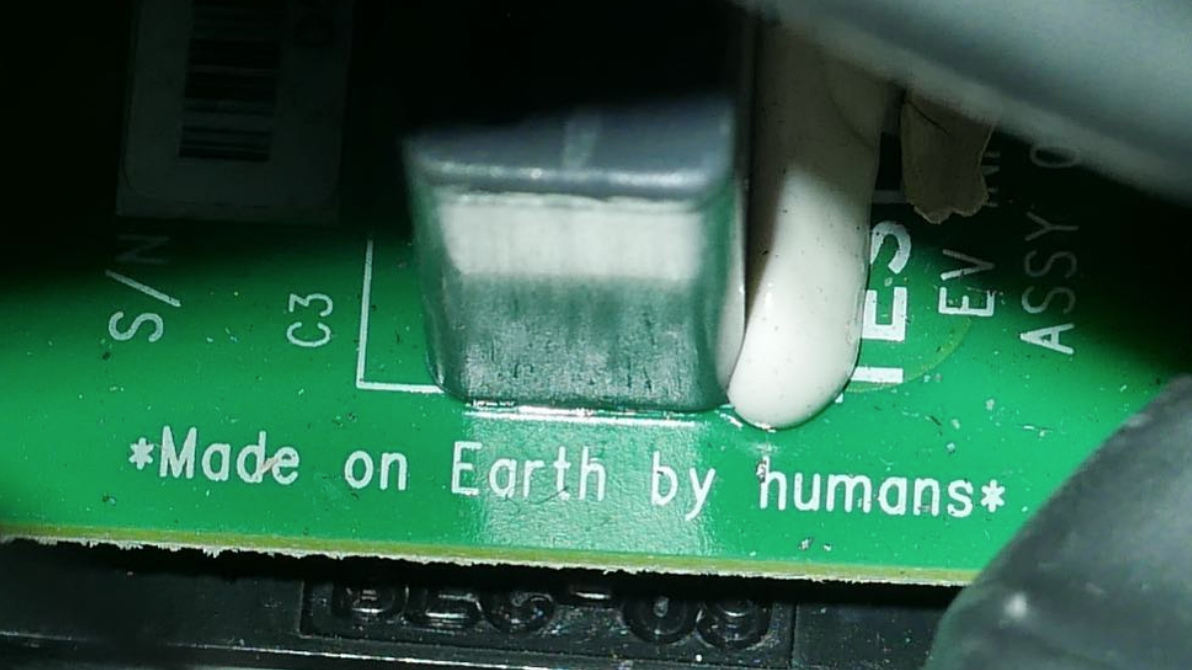 Ladies and gentlemen, Elon Musk has sent his cherry red Tesla Roadster into space. Read that sentence again slowly. Out loud. To your friends and family. To your dog.

There is a car currently doing an orbit in space. A. Car. In. Space.

Last night, Musk's SpaceX completed a rather successful launch of the Falcon Heavy rocket - now the most powerful rocket on earth - from the Kennedy Space Center in Florida. The low-cost rocket (comparatively) is apparently capable of delivering a payload of 64 tonnes. On this test launch however, there was a slightly smaller load.

Musk's Roadster. It was strapped onto the rocket - as promised - complete with a dummy in a space suit, arm nonchalantly resting on the side door, with David Bowie's music set on a loop (just think about it). It blasted off into space successfully, while the the boost rockets returned to earth in controlled landings (again, just think about it).

The idea was to send the rocket - and the Roadster - around an elliptical orbit as far out as Mars, but only a few hours ago Musk tweeted that the "third burn" was successful, and the rocket exceeded the intended Mars orbit. It's now headed towards an asteroid belt.

Still, if any roaming, sentient alien life forms happen to stumble upon the plucky 'Starman' and the Tesla Roadster - you know, as they casually go for a cruise THROUGH SPACE - they'll find a calling card.

Musk had a special message printed on a circuit board inside the car - the same car that's IN SPACE - which reads: "Made on Earth by humans".

"We estimate it'll be in that orbit for several hundred million years, maybe in excess of a billion years," Musk noted before the rocket's launch. What if Starman needs a pee?