Every new Volvo will be electrified by 2019 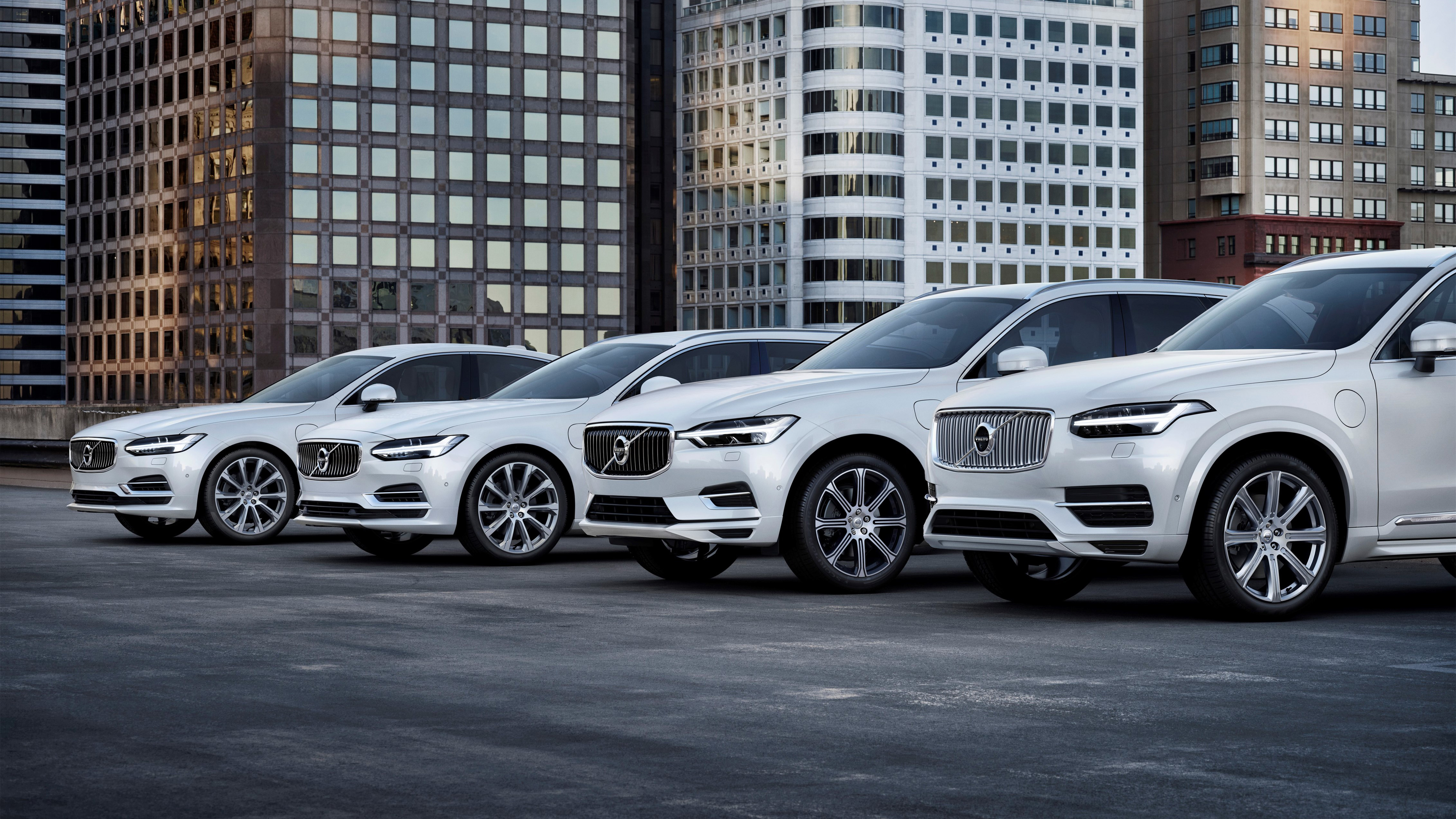 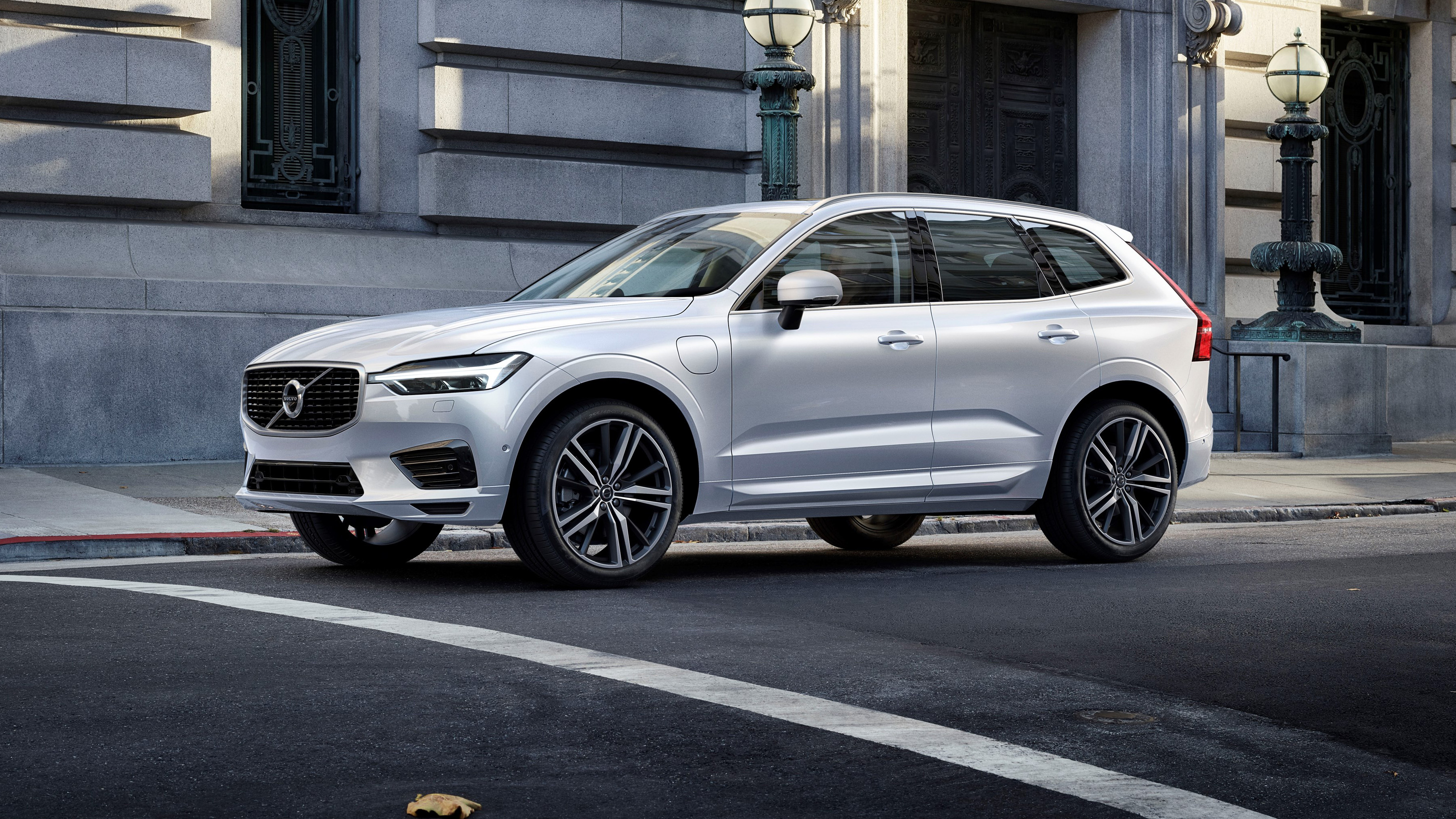 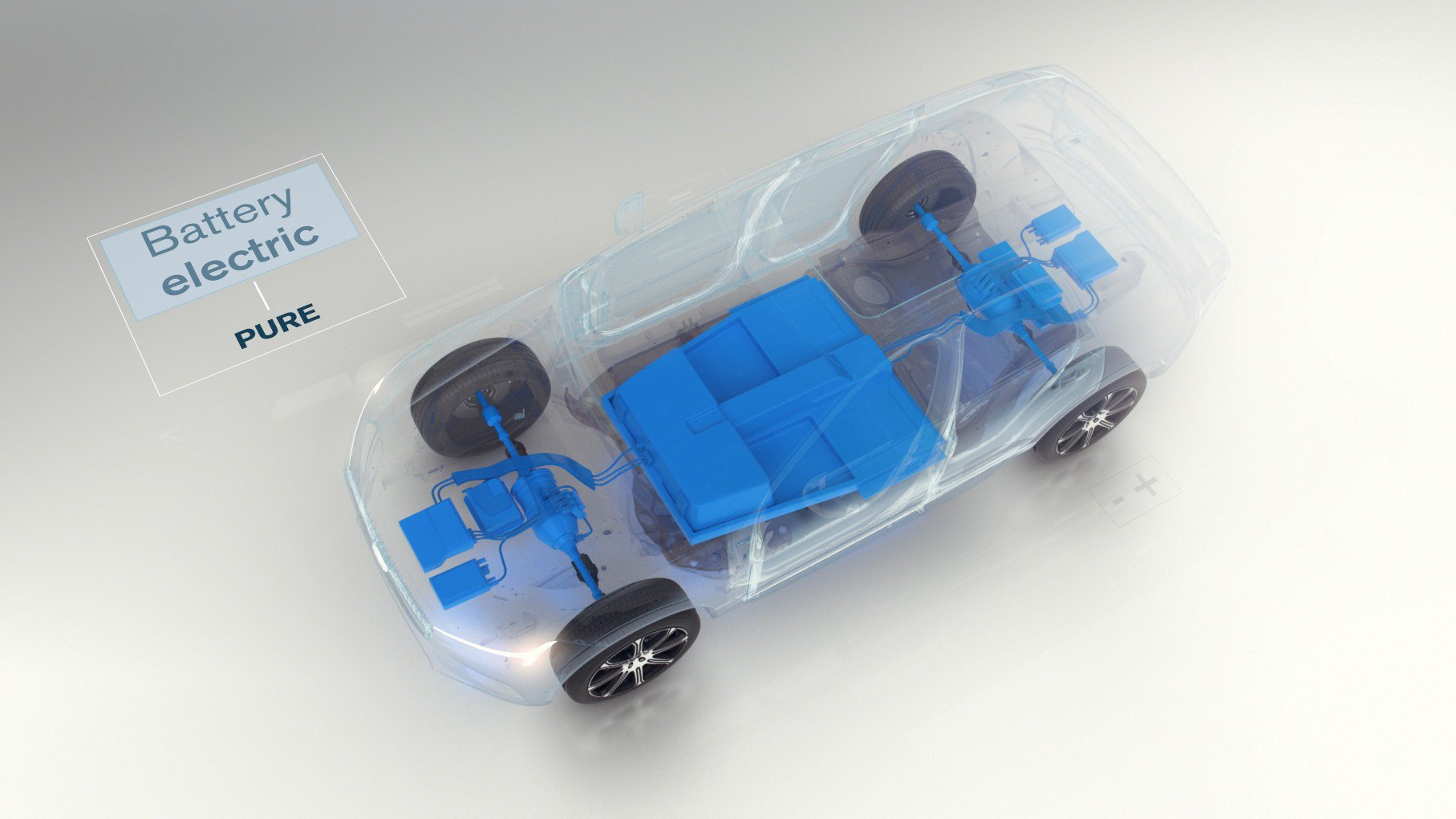 Here’s some news that’ll prick up ears from here to Germany and beyond: Volvo has confirmed that by 2019, every single one of its new models will have some form of electrification.

Don’t fall into the trap of thinking the line-up will go fully electric, al la Tesla – Volvo is embracing electrification in stages. Put simply, within two years, showrooms will contain no Volvos powered by fossil fuels alone. You’ll have the choice of an EV, or somewhere in the mix, and a battery and motor system for hybrid propulsion. This is Volvo’s brave new world.

According to Volvo’s statement, the roadmap to electrifying all its cars looks like this. The company says: “Volvo Cars will introduce a portfolio of electrified cars across its model range, embracing fully electric cars, plug in hybrid cars and mild hybrid cars. 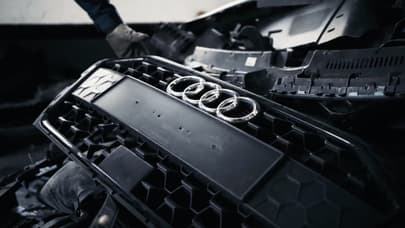 The Polestar offshoot – which up until now has merely dabbled with quick-ish tuned turbo V60s inspired by Volvo’s touring car efforts – is the section that’ll be gunning for the likes of the Tesla Model S and Model X, not to mention the Audi e-tron and Jaguar I-Pace due by the decade’s end as well. The all-electric, quick family car battle is about to get gnarly. Place your bets...

It’s worth saying that though this is a massively bold move from Volvo, the Swedes have been no strangers to ripping up the establishment rulebook of late. Only three years ago, Volvo confirmed that despite making models to rival BMW, Audi and Mercedes, it would never build a car with more than four cylinders again, or without a turbocharger. No more five-pots, straight-sixes, or V8s, they said. Game over.

And the models are being updated at break-neck speed too. The XC90, a real Top Gear favourite among the family SUV set, still feels like a very fresh, forward-thinking car, but by 2020 it’ll be the grandpa of the Volvo line-up, as the ageing mid-size V60/S60 models and the V40 hatch are all regenerated, and a new XC40 crossover emerges. We’ve already found the new XC60 is a genius downsizing of the XC90’s template too. And don’t forget that Volvo’s also set itself the target of making its cars nigh-on death-proof soon, with an ambition to have no driver casualties in its new models by 2020.

Volvo is on, if you’ll forgive the appalling pun, quite a charge at the moment, and what we’ve seen so far is pretty stellar stuff. If you fancy wading in on this latest development, the floor’s open for you to comment below...