Here's why Tesla's Roadster and Semi truck will work 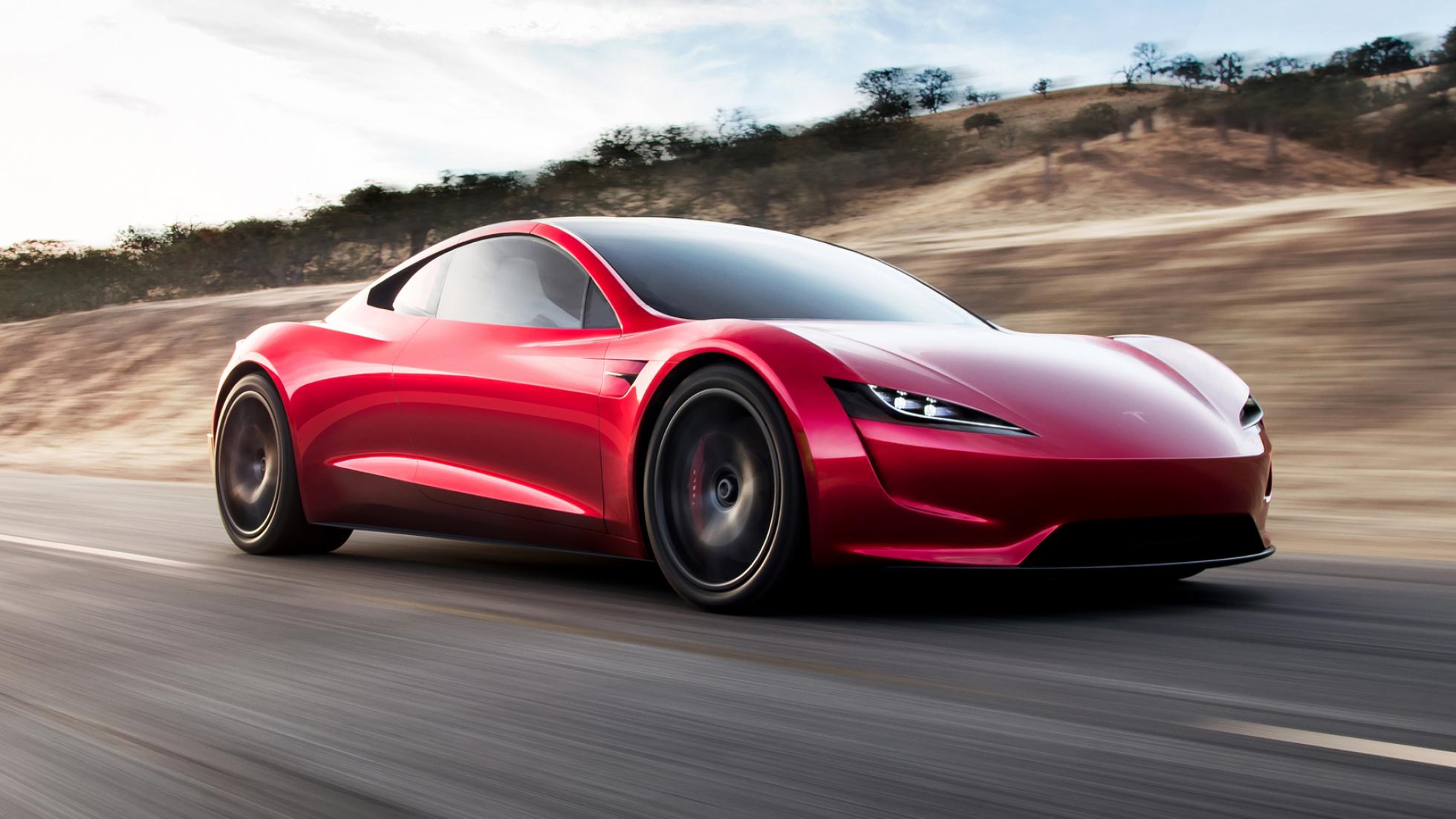 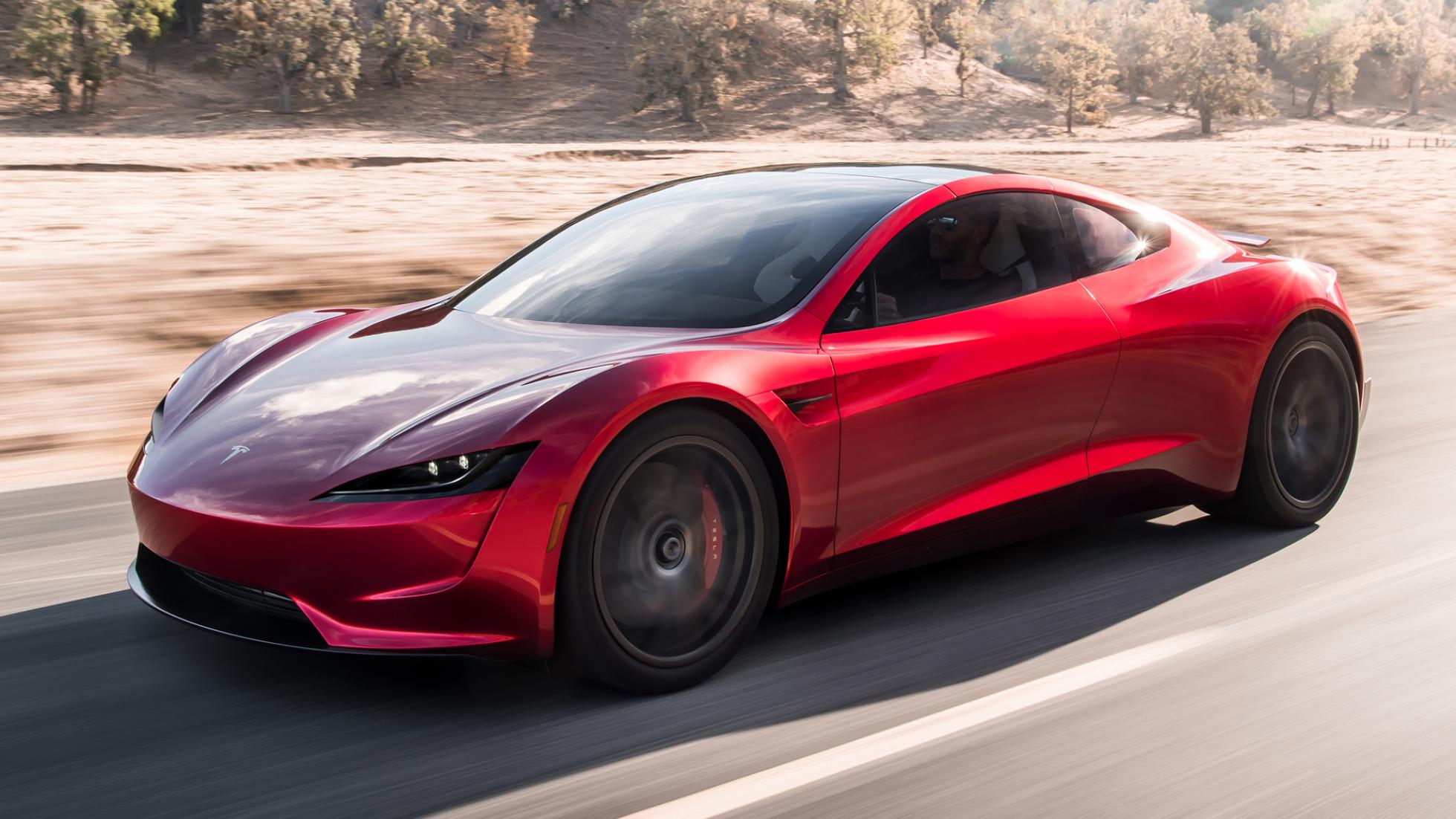 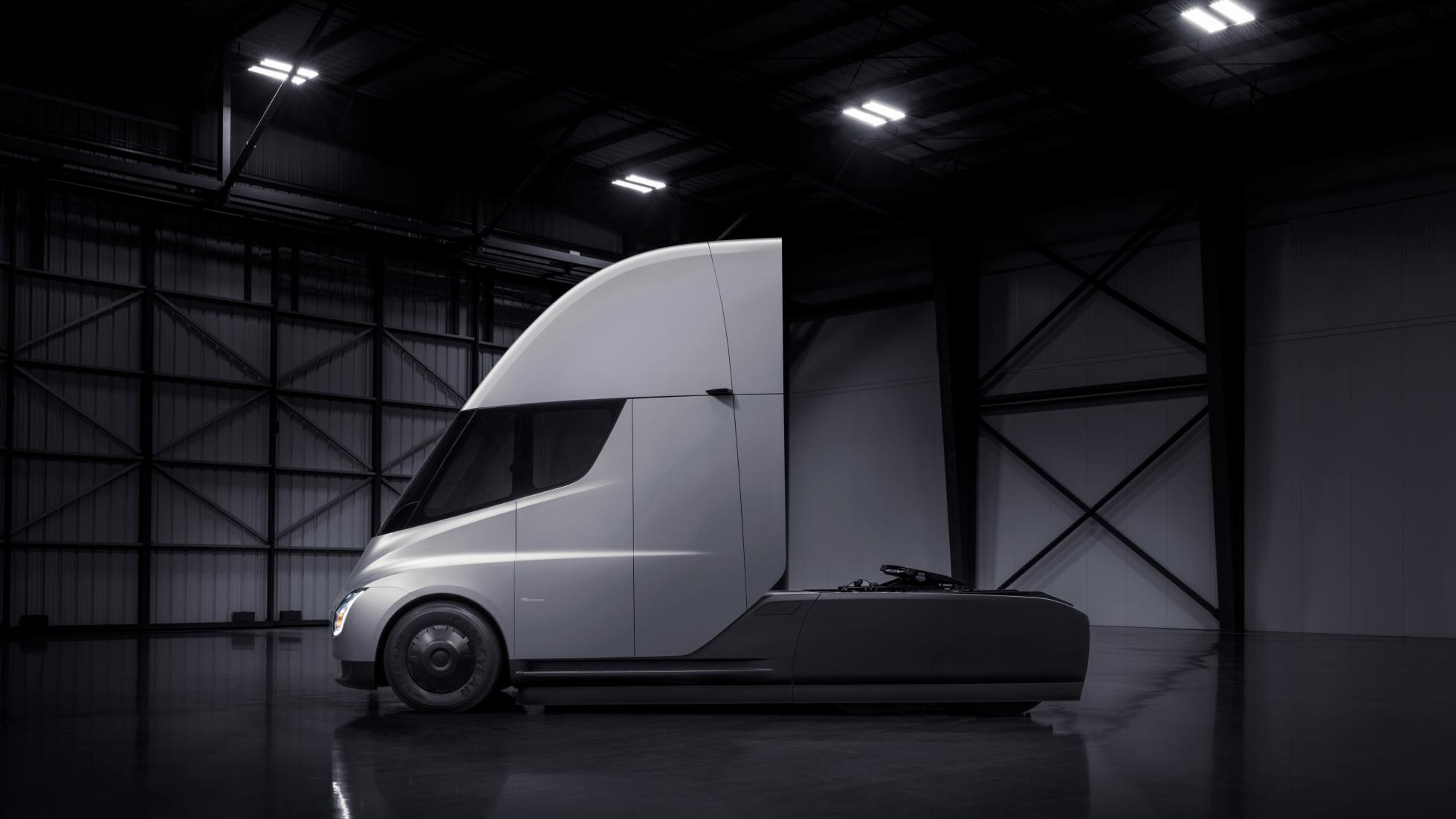 Lots of people here on the Internet seem to think Tesla's promises for the ballistic new Roadster and Semi truck are impossible to believe. I don't. Tesla has always delivered on its promises before. Albeit always late, because of production difficulties rather than fundamental tech issues.

So let's look at why Tesla's latest unveilings are at least feasible, even if perhaps hard to achieve for manufacturing or infrastructural reasons. Allergen information: this article was produced in an environment that contains maths. And among the maths, some approximations and assumptions and guesstimates, but they're all well-founded.

1. 'Tesla will never make the Roadster or the Semi truck, because they're impossible.'

No. There isn't actually much about either of those vehicles that represents a huge advance from 2017's state of the art. Since the lorry won't go into production for two more years at least, and the supercar for at least three, Tesla has time to wait for better batteries to come along and become production-mature.

Across the car industry, batteries and electrical systems are getting better. Fast. Renault improved the Zoe's battery capacity by 85 per cent from the 2012 version to the 2016 edition. BMW boosted the i3's by 55 per cent from 2013 to 2016. Both managed to find that energy-storage improvement without increasing their size or weight or cost. You can extrapolate that forward, given the industry's continuing efforts on lithium-ion cells chemistry, packaging, and thermal and electrical management.

2. 'Well, if not impossible, then cripplingly expensive.'

Most researchers who have studied the battery industry, including McKinsey, put battery cost at under $200 per kWh now. (That's wholesale cost, not retail.) This figure is less than a quarter of what it was six years ago. Tesla is as good as anyone at driving down battery cost, so packs might cost Tesla just $100 per kWh by 2020. That puts a truck battery at $60,000/$100,000. It will make for an expensive truck, but not a cripplingly expensive one if the operating costs are low.

What will the Roadster weigh? Its quoted range is, neatly, double that of the long-range version of the Model 3. As I mentioned, the Model 3 long-range has 80kWh. The Roadster needs 200kWh as opposed to 2x160kWh. This implies the Roadster's efficiency per mile is harmed by a combination of several factors.

It might have more performance-oriented (less efficient) motors. It will generate more rolling drag from its wide tyres. Also more aero drag because it will have more downforce, more radiator area, and wider tyres.

Most of all it will be heavier. I'm sure it will have a carbonfibre as opposed to aluminium body, but the battery will be heavier, and the motor and reduction gears and driveshafts and brakes and cooling.

The Model 3 is 1,730kg. These days 80kWh batteries weigh about 500kg. By the time of the Roadster's launch I'd expect that to have fallen a fair bit. So let's assume the new 200kWh battery will be under a tonne. It's going to be tricky, but not impossible, to get the total Roadster mass under two tonnes.

That means it won't handle like a track-bred lightweight. To European performance-car people, track lapping is critical. Not to everyone: or else explain why America has gone nuts for the Dodge Demon. Anyway, with 4WD and electronic torque vectoring and a low C of G, the 4WD Roadster won't be too shabby in the bends.

By the same calculations, the big pack in the 500-mile Semi would then be five tonnes. The smaller option would be three tonnes – so that version wouldn't only be cheaper, it would be able to take another two tonnes of payload.

A five-tonne battery is a big lump, and so are the four heavy-duty wheel motors. But then so's a diesel truck engine and 16-speed transmission and twin diffs and an 1,100-litre fuel tank.

The claim for the Roadster is 0-60 in under two seconds. What gets you off the line is traction, and traction control and torque. Four-wheel drive, good weight distribution and electric power are the best of all possible designs. Musk claims it's got 7,375lb ft at the wheels. Petrol supercars have similar torque at the wheels in first gear.

One reputable US magazine got the 2,220kg Model S P100D in Ludicrous+ mode to hit 60mph in 2.3sec, hitting a maximum of 1.4g on the way. If the Roadster is lighter, more powerful and has wider tyres, the claim should be attainable.

Of course gearing the Roadster for a 250mph top speed will sacrifice low-speed acceleration, because so far no-one's sold a pure-EV that can change gear on the move. This might be the first one. Or it could be that its motors are so mighty that they can generate the claimed torque at the wheels without running so much reduction gearing as other EVs.

But 'weak' is a relative thing here, right?