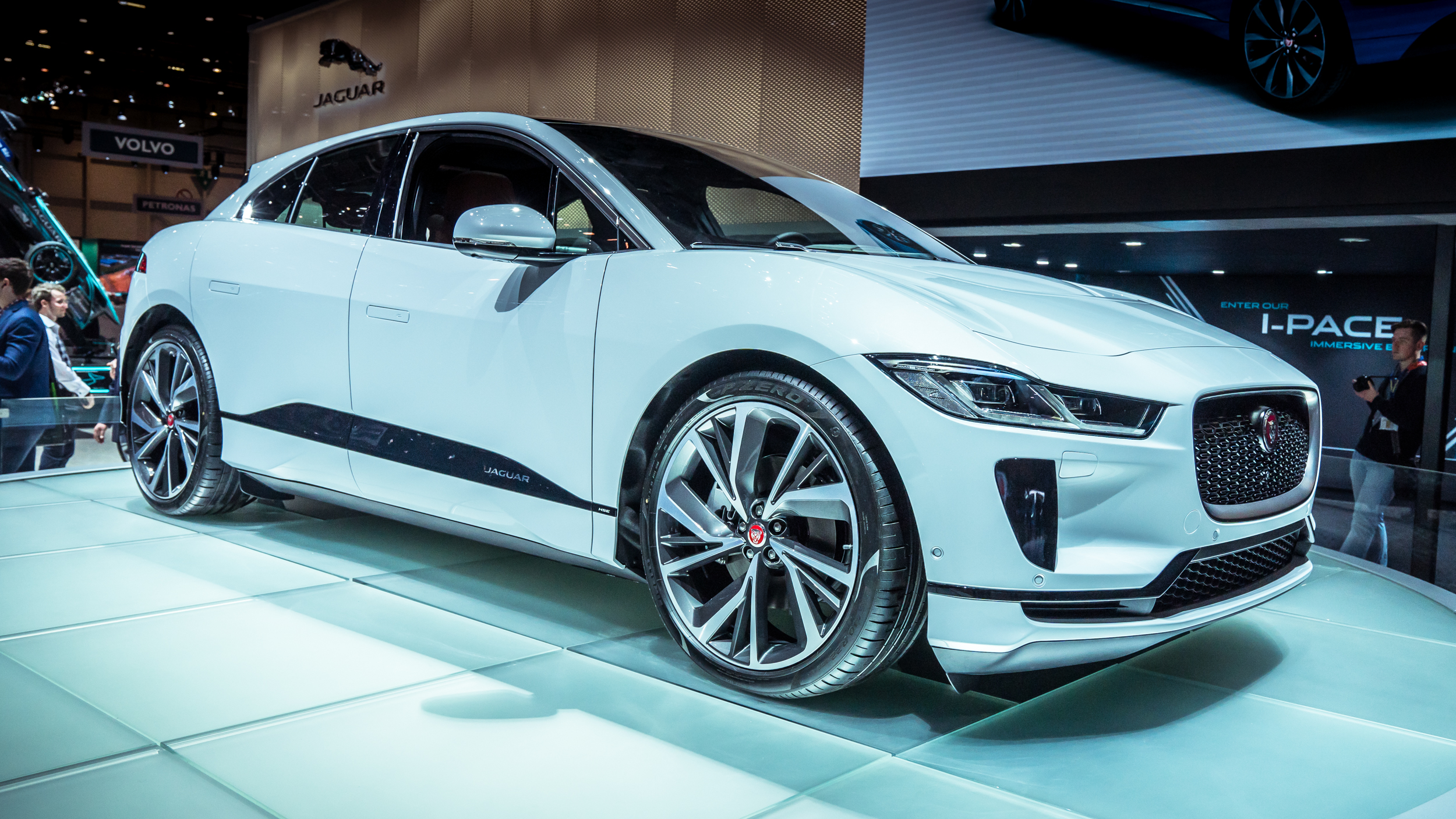 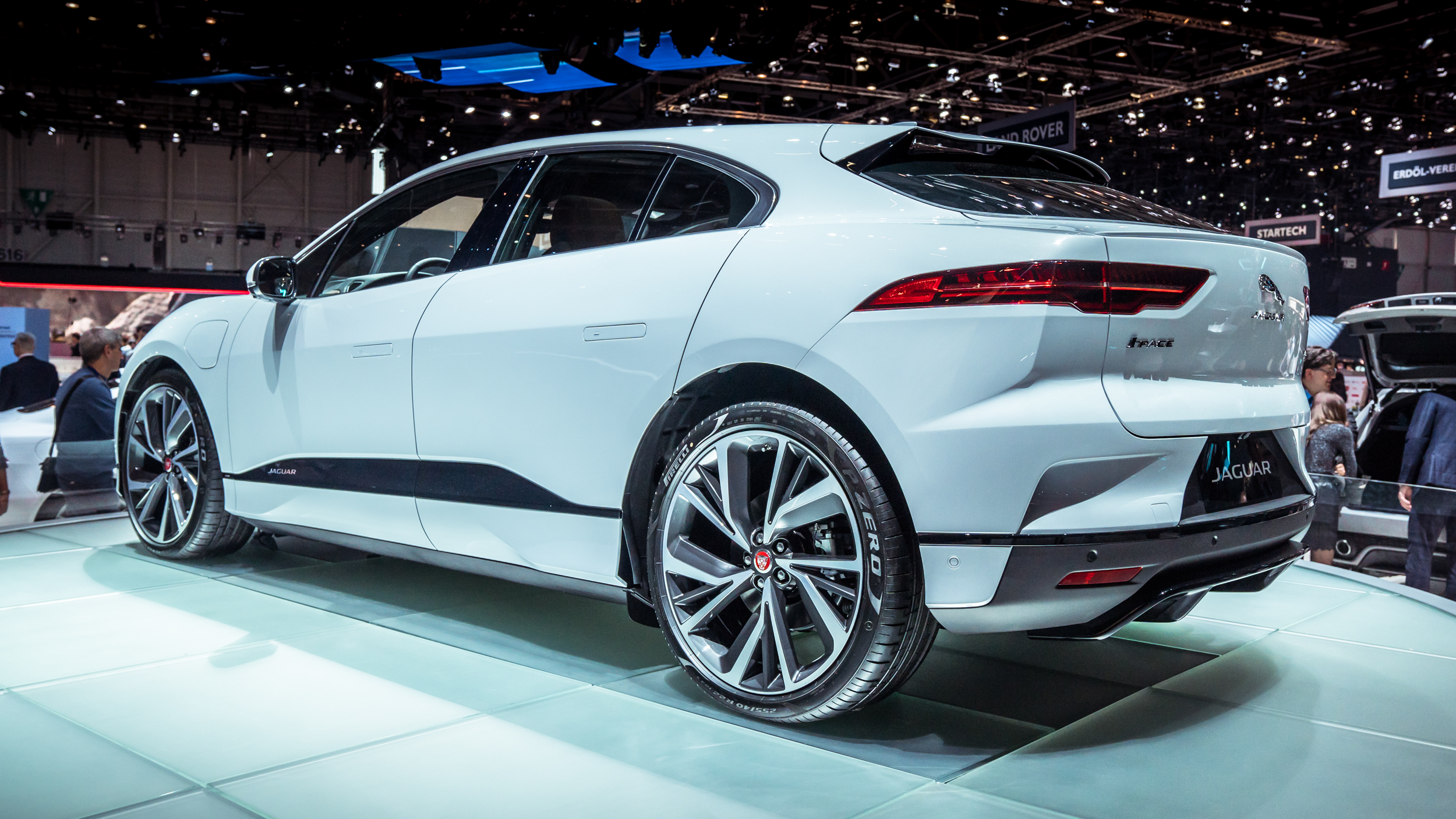 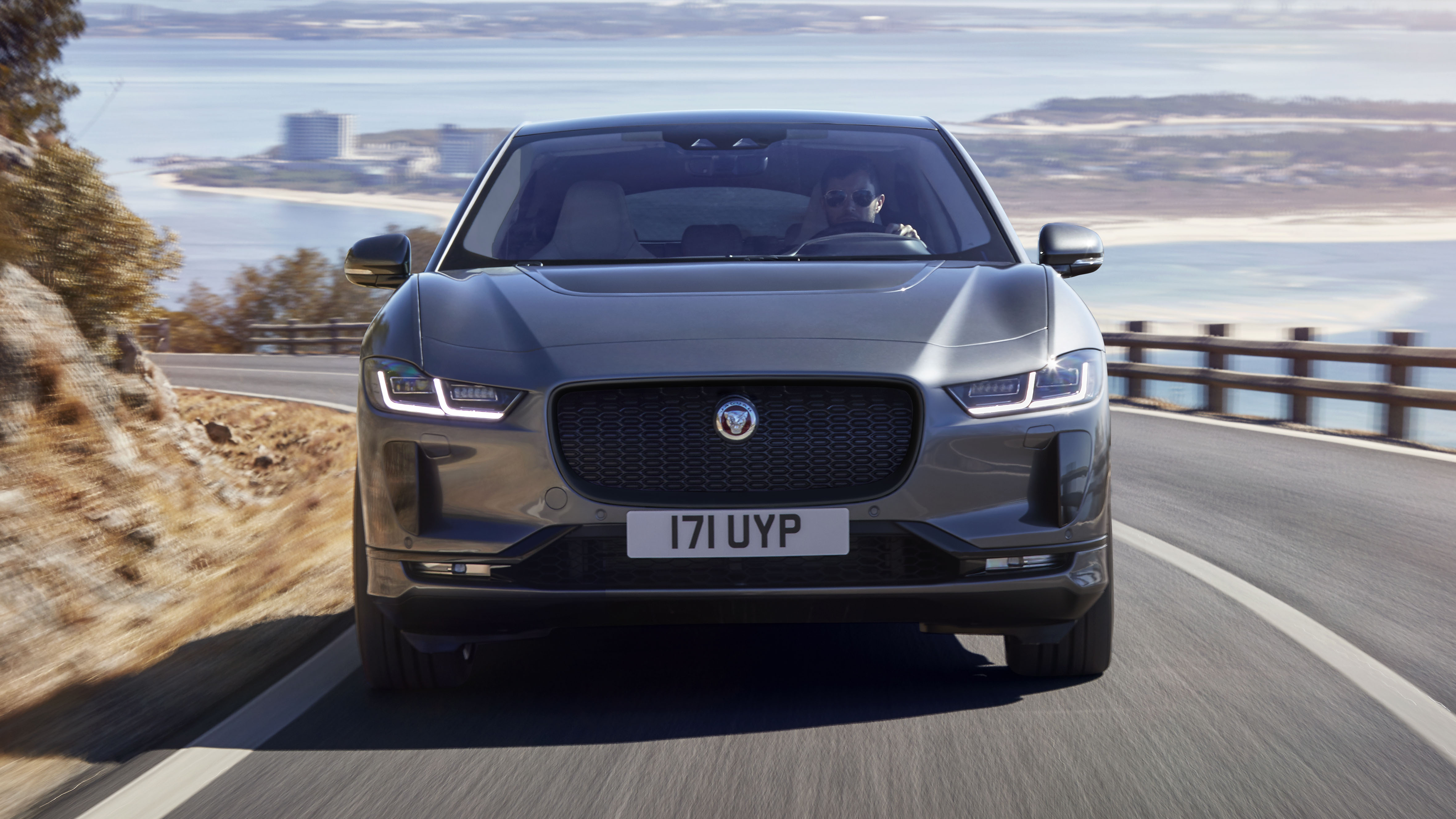 This is it, the new Jaguar I-Pace, the real thing. You can order one right now from £58,995 (or £76,900 for the fully-optioned First Edition) once the Government has chipped in £4,500. Incredible really, considering Audi, BMW and Mercedes are all working on Tesla Model X-chasing electric SUVs of their own, that Jaguar has beaten them to it. More incredible still is that despite being a little taller and narrower, and the wheels a little smaller (18 to 22-inches), the concept’s brave new proportions have made it through unscathed.

“What I immediately saw as a designer was opportunity. We’ve done the long bonnet, big engine thing, quite a few times actually, and we’ve done all these sports cars. I’ve got that out my system now,” Ian Callum, Jaguar's design director explained. “The shape of this has been in my head for a long time. How could you do a mid-engined family car? Well you can’t because you’ve got to put the kids in the back, so this was my opportunity. It just unshackles you from so many things.”

The result of this unshackling is a front end that’s as short and stubby as crash regulation will permit, allowing the front wheels and front passengers to push forward. The rear wheels and seats effectively stay where they are creating an unusually long wheelbase and more space for your passengers. So, despite the I-Pace and Porsche Macan’s lengths being within a millimeter of each other, the Jag has 180mm more in the wheelbase and 30mm more knee room in the back. I’ve sat in it, and can confirm my knees were quite happy.

Wheelbase is the key here. That’s where the flat ‘skateboard’ battery frame sits. More wheelbase, more battery – a 90kwh lithium-ion battery that’s structurally integrated, along with its cooling/heating system, into the new all-aluminium EV architecture on which the I-Pace is built. This makes it the stiffest car the company currently produces, and draws the centre of gravity down 130mm lower than an F-Pace. The suspension is double wishbone at the front and multi-link at the rear, with optional, self-levelling air suspension and adaptive dampers. At 2.1-tonnes, it’s not a light car, but still, positive signs. 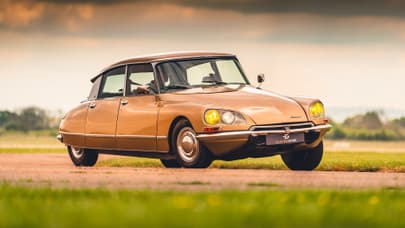 More numbers. The range is a claimed 298 miles on the new, harsher, WLTP cycle. Find a 100kW rapid charger and you can top up from 0-80 per cent in 45 minutes. Use a 7kW home box charger and it’ll take ten hours – otherwise known as a good kip. “Batteries are like humans, they like to operate between 20 and 25C,” Ian Hoban, vehicle line director, tells us, so making the effort to set a battery-preconditioning timer when the weather’s below freezing can extend the car’s range by up to 80 miles.

Power is delivered to all four wheels by a pair of concentric (the drive shaft run through the middle of them) permanent magnet synchronous motors, one ahead of each axle. Designed in-house and producing 197bhp each, that’s a total of 394bhp and 512lb ft - the same torque as an F-Type SVR, but available the moment you twitch your right foot. Performance is… lively, 0-60mph in 4.5 seconds puts it level with the Range Rover Sport SVR.

Inside, the dash features JLR’s latest Touch Pro Duo twin-screen infotainment setup, with digital dials behind the wheel and a floating centre console for extra pizazz. It all feels suitably high-tech, but unlike Tesla, Jaguar hasn’t done away with buttons altogether – keeping chunky metal squares for the single-speed gearbox controls and knurled edges on the climate control dials. It’s a blend of the future and flashes of traditional craftsmanship, there’s six USB ports, five proper seats and a big boot. It features over-the-air software updates, that could improve your range and performance while you’re sleeping. It feels new and exciting, but comfortingly familiar.

Yes, Tesla has been selling the Model S and X for years now, but Tesla is a Silicon Valley startup, and a company designed from its very foundations to build electric cars. By contrast, Jaguar is a manufacturer laden with heritage that’s had to unshackle itself from the past to really address the future. Time will tell whether the world is ready for a £60,000 plug-in Jag. Either way it feels like the start of something big.