Meet the fully electric flying taxi of the future

AeroMobil’s 5.0 VTOL concept can take off, fly, and drive you ANYWHERE 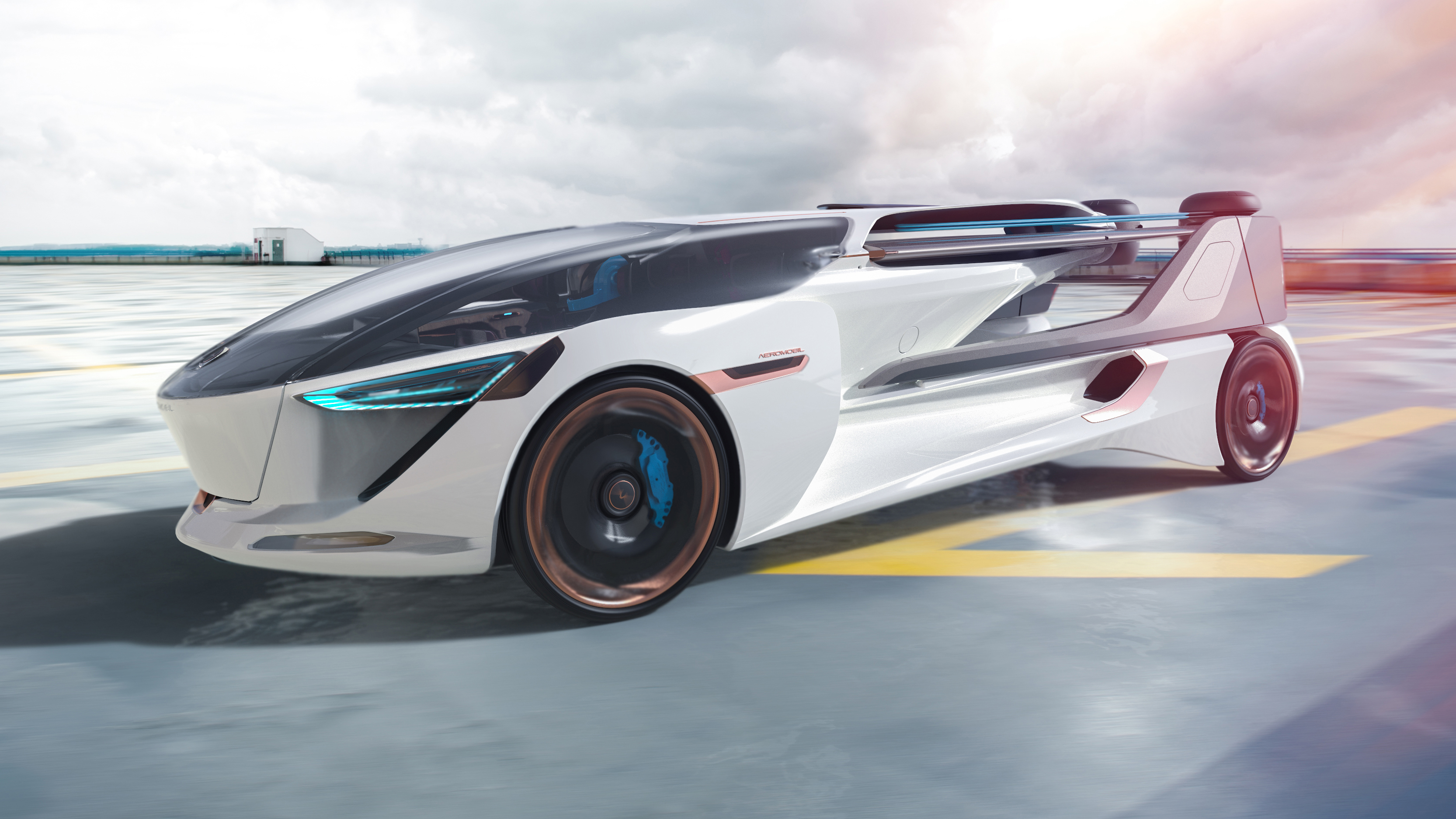 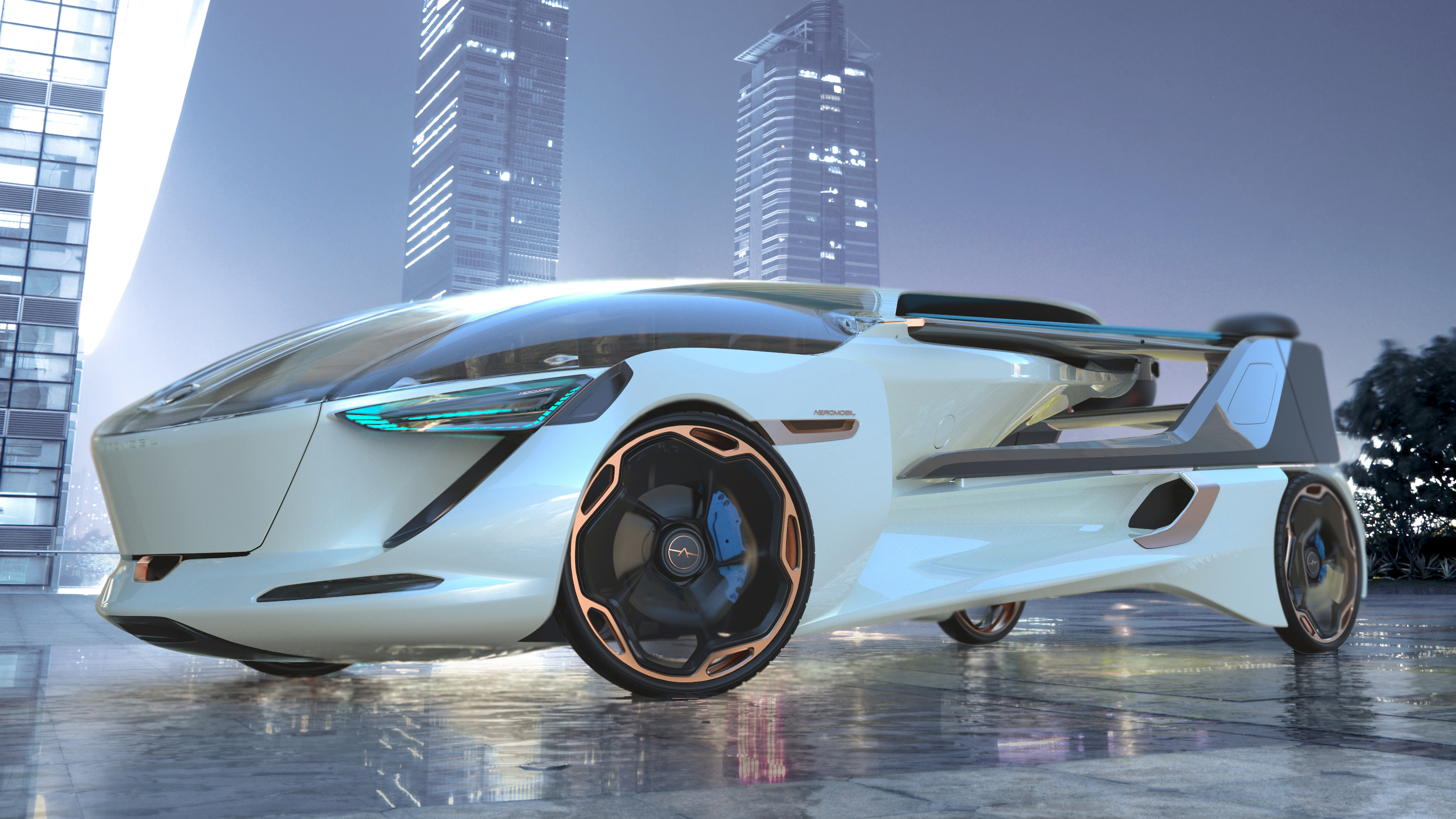 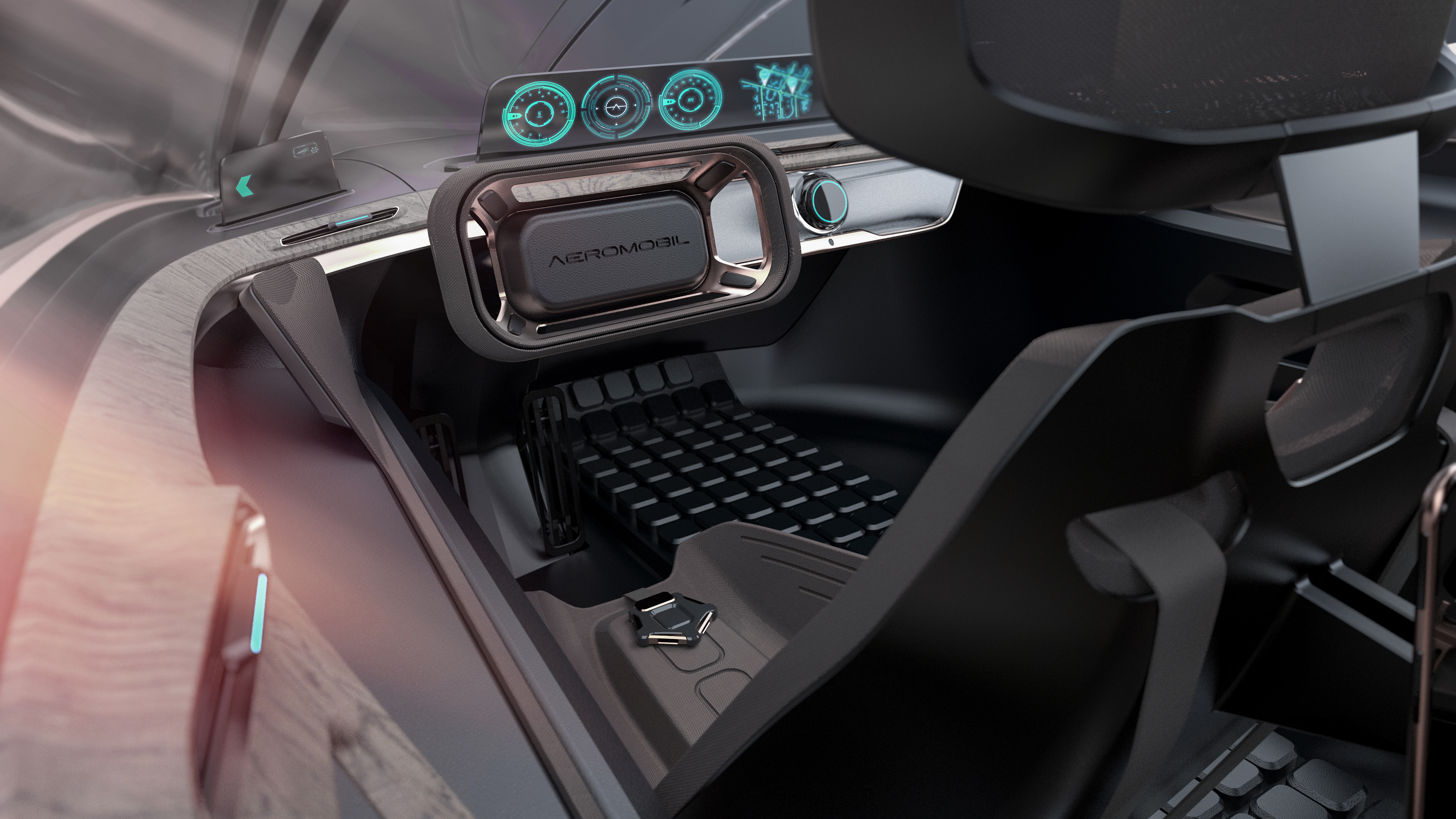 We were promised a future of flying cars and hoverboards and self-drying jackets, and every other lazy but obligatory Back to the Future reference you care to remember. Today, we have moved a step closer.

Engineering firm AeroMobil – responsible for this 4.0 concept we showed you a while back – has revealed its version 5.0. Version 5.0 of its FLYING CAR, that is.

It is officially called the AeroMobil 5.0 VTOL, where VTOL stands for vertical take-off and landing. It's a four-seater, and features a pair of electrically driven rotors to get you off the ground (without needing the run-up of version 4.0), and once in the air, you’re propelled along with some haste thanks to an electrically-powered rear pusher propeller.

While AeroMobil concedes that it’s still too early to get properly technical, the concept study looked at a pair of e-motors with 160bhp to use while you’re on the ground – along with adaptive suspension – and a pair of 300kW electric motors powering a 300kW e-motor propeller.

Total flying/driving range? Up to 435 miles (700km). AeroMobil reckons on a comparable footprint to a ‘regular car’, featuring a vehicle crash structure, parachute, airbags and an “instantly recognisable silhouette”. That, it most certainly has.

It’s designed for shared use and the flying taxi market, the company aiming to solve the “first to last mile of personal air transportation”, and frankly, we’re sold.