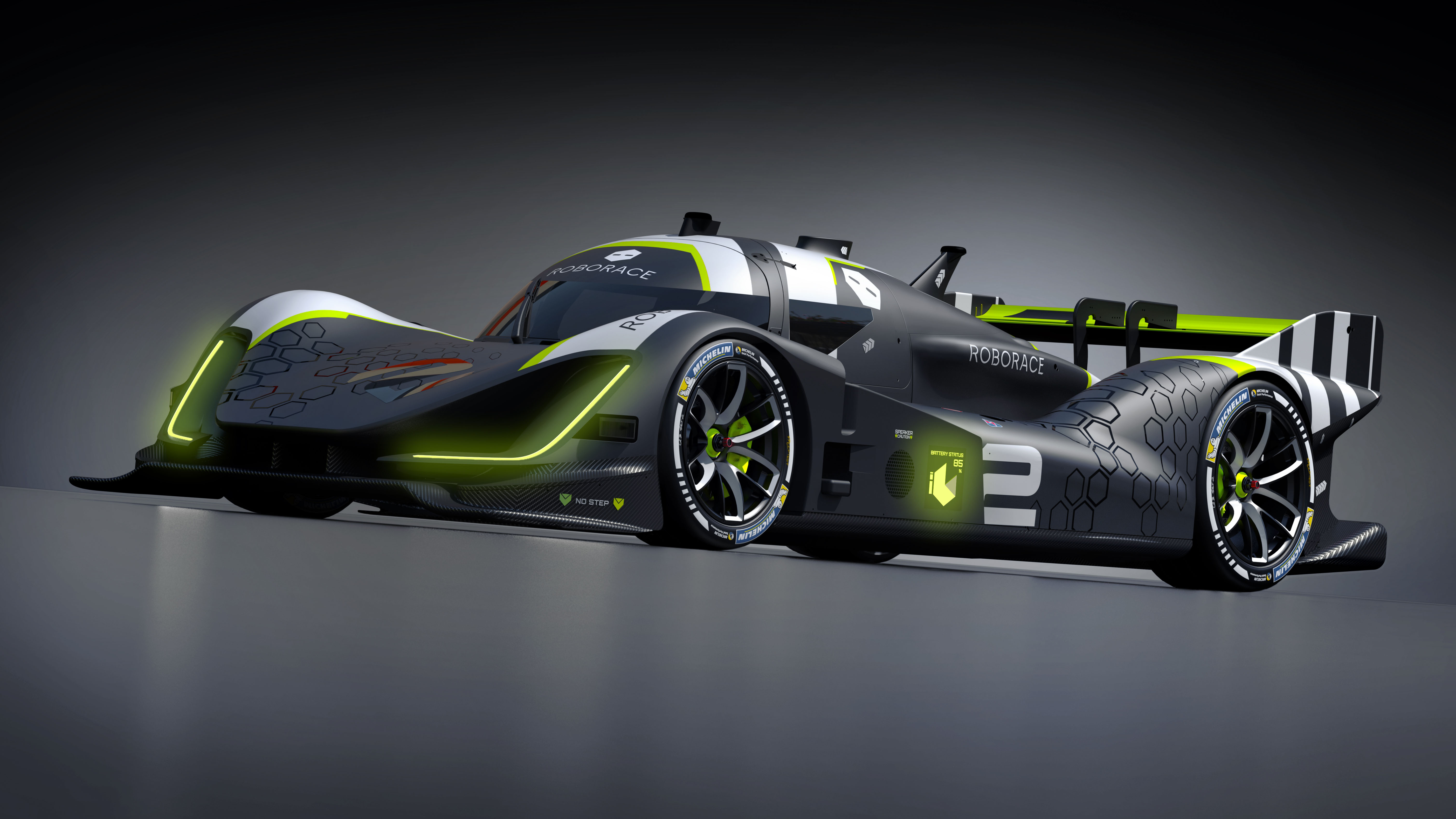 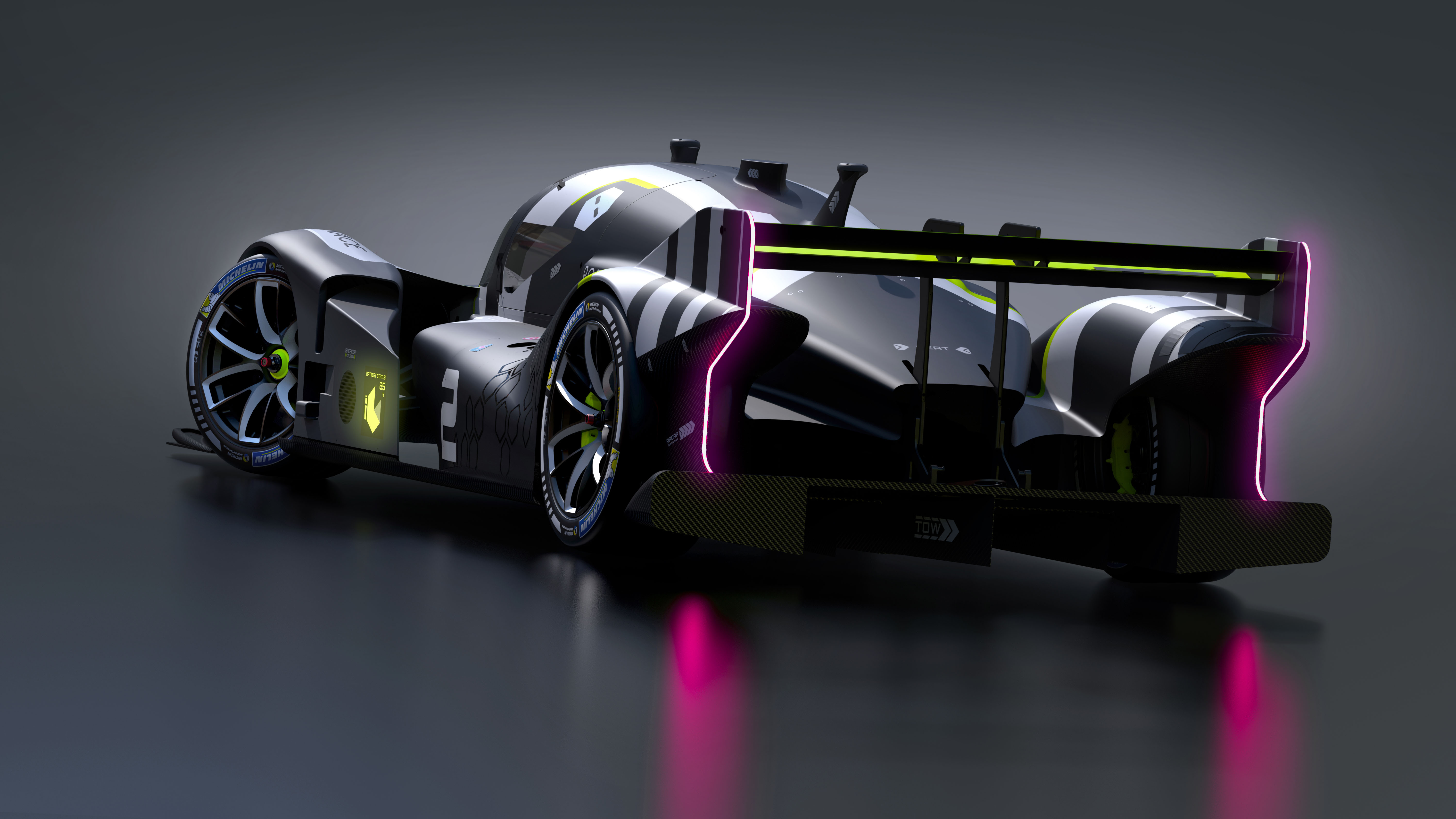 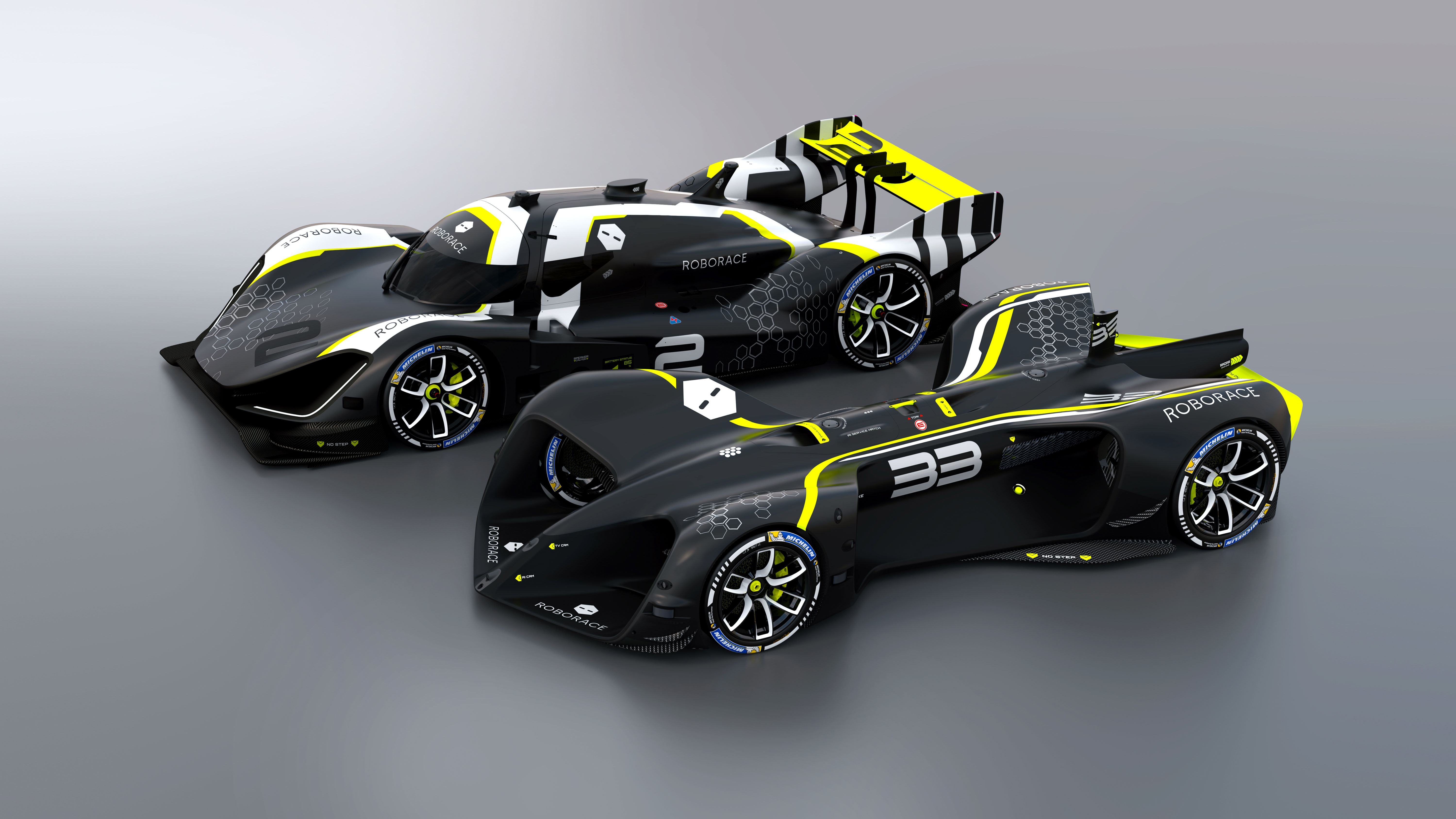 You’re absolutely right, it does look wild. This, ladies and gentlemen, is Roborace’s DevBot 2.0: a fully autonomous electric racing prototype that’ll see the right side of a racetrack next year.

Roborace tells us the new version of DevBot uses sensors like the ones in the Robocar, though now of course the prototype is clad in a much more ‘traditional’ racing bodywork with space for a real life human being, squishy internals and all.

It’s being readied for ‘Season Alpha’, kicking off late next year, and the idea is the teams using DevBot to compete will field both a human driver and AI driver. Lap times from the team will be compared with other teams, and a winner will be decided.

So the human will both teach and learn from the AI, and vice versa. Indeed, Roborace’s chief technical officer Bryn Balcombe told TopGear.com earlier this year how DevBot was to morph into something more meaningful, rather than live a life as a gaffer-taped development mule. 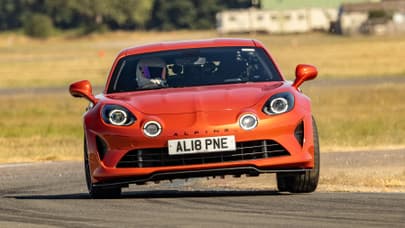 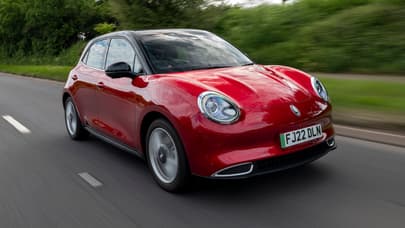 “You can manually drive and build up a map of the environment,” Bryn told us, “you set lap times, and then try to beat that with the AI.” Eventually, Bryn reckons, you’d use this tech to assist and augment the human driver in order to “perform at a much higher level”.

If you think this is becoming a little too Black Mirror, fear not – it’s all in the name of entertainment. “Think about DevBot like you would Formula 2, with Robocar being Formula 1,” Bryn told us.

Indeed, the thing is fast: it sits on a bespoke Ginetta tub, uses much of the same sensor, software and battery technology as the Robocar (though with a slightly de-rated battery) and is capable of accelerating from 0-60mph in less than three seconds. “It’s got a ridiculous amount of torque,” said Bryn.

The man who designed Robocar – Daniel Simon – spoke to TG about DevBot’s progression. “I’m very fascinated with putting a human aspect into it. I really like the idea of these simple formats of a human setting a lap time and the autonomous mode tries to beat it. Or you work together in a team mode.

“We’re working hard to be entertaining.”

You can read the full story on Roborace and the Robocar by clicking here.