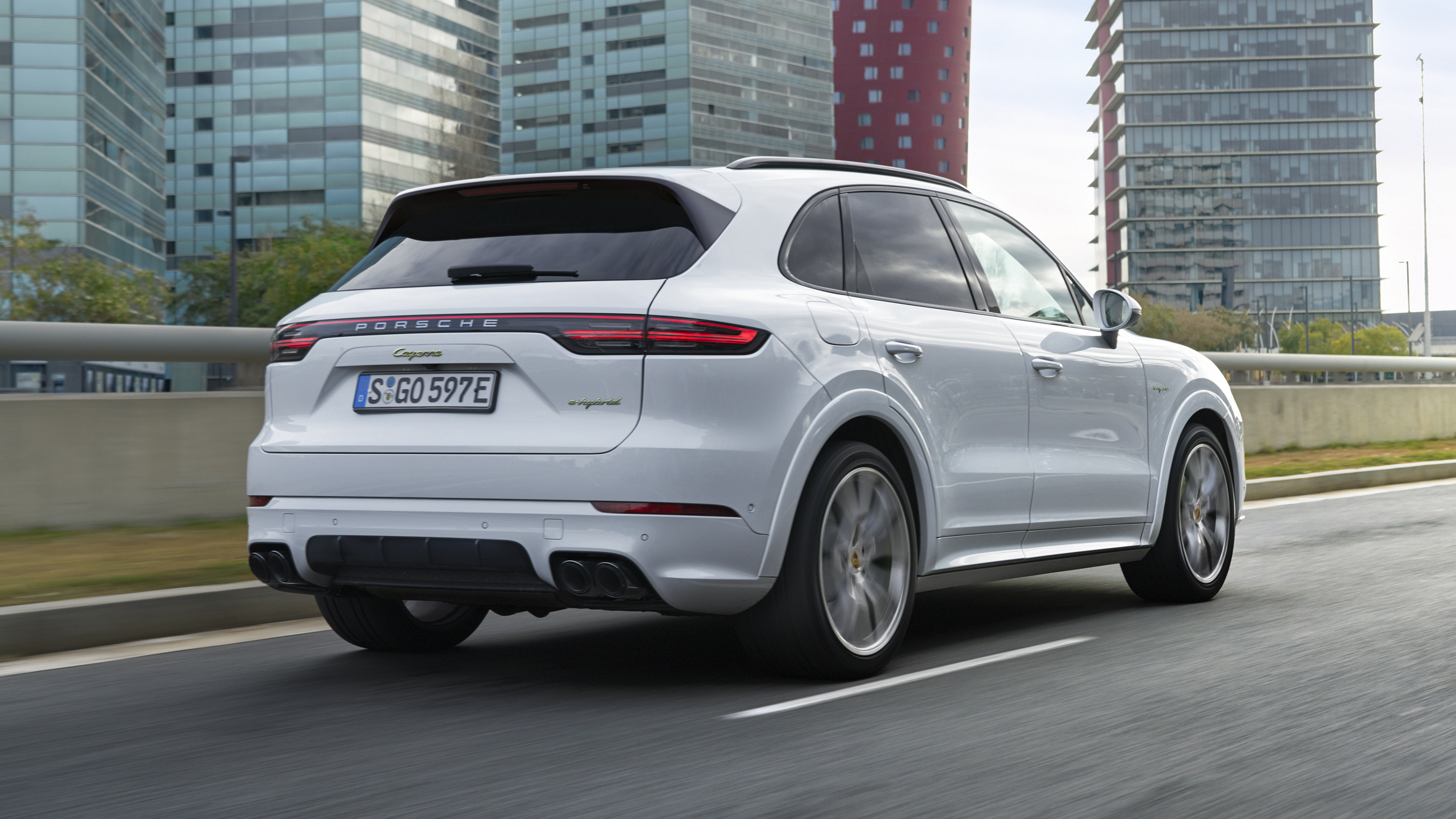 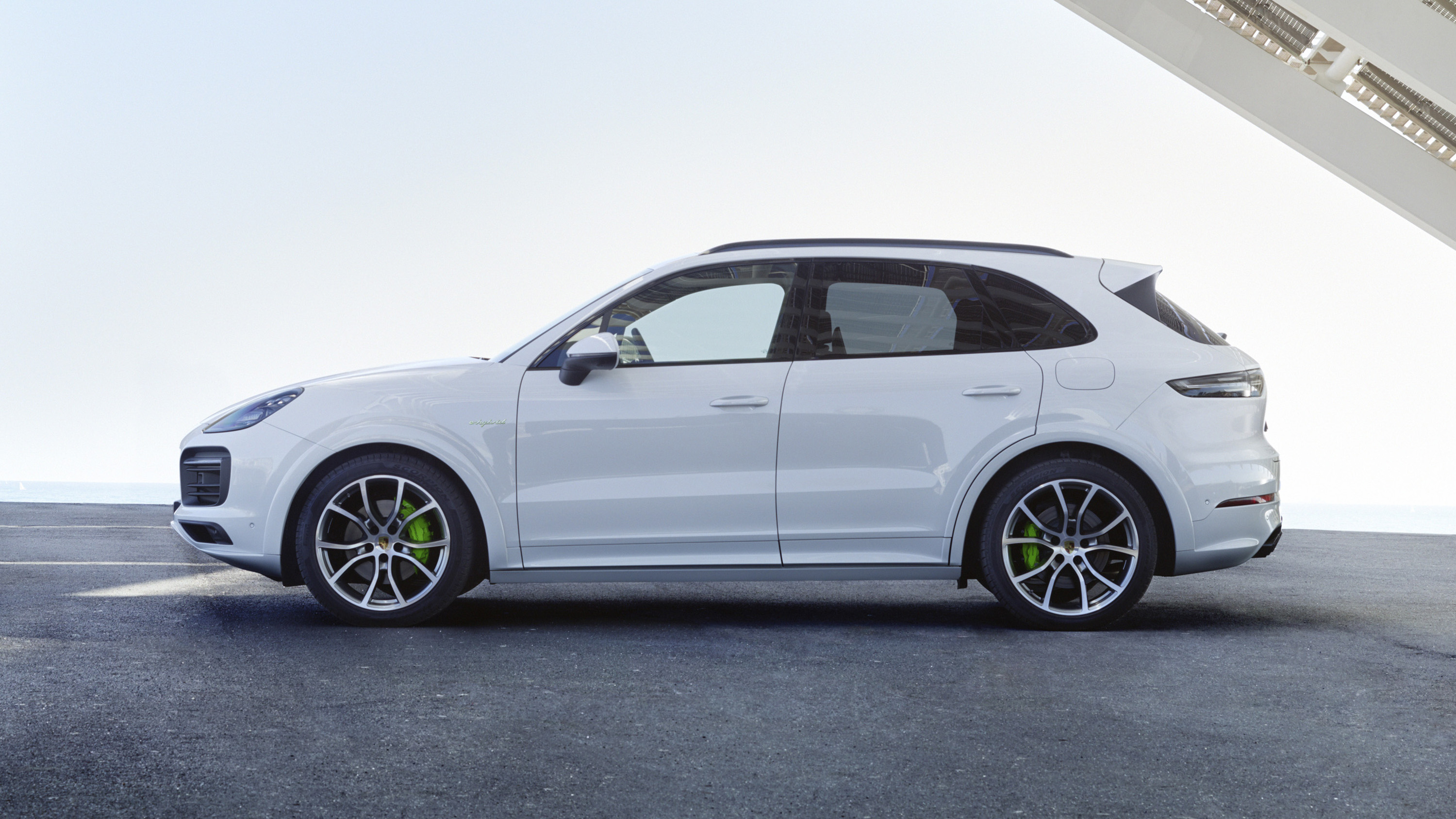 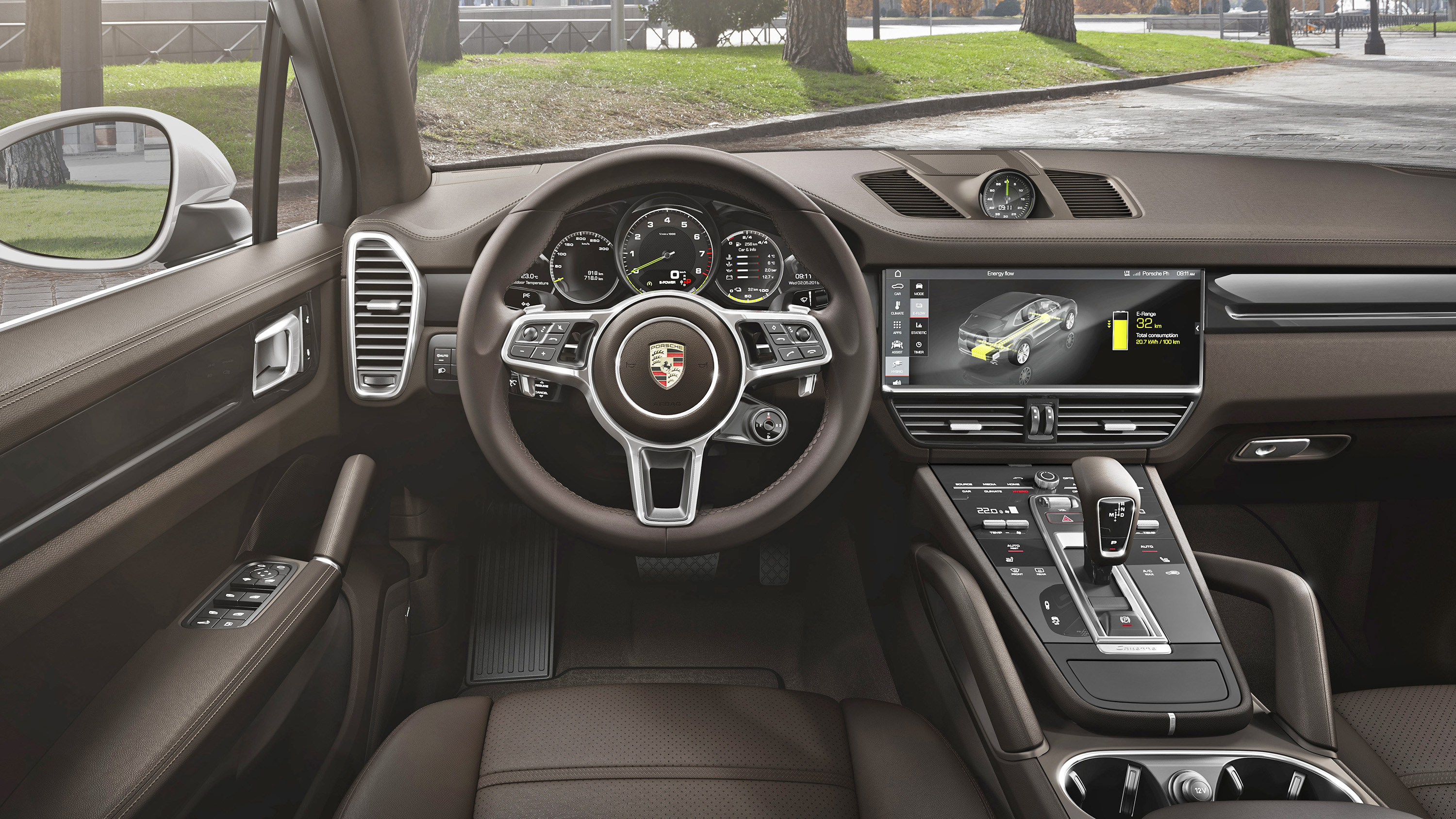 Porsche has unveiled its new Cayenne E-Hybrid. Like any Porsche model, it’s a story of gentle evolution rather than revolution.

It continues with a combination of 3.0-litre V6 petrol and electric motor, yielding a 456bhp total, up 40bhp on the old Cayenne hybrid. More telling will be its 516lb ft, available from just above idle thanks to the e-motor using the same strategy as the 918 Spyder’s.

There’s a bit more weight to shift here, naturally, but its 0-62mph time of 5.0secs is quicker than a Cayman, and down 0.9sec on the car it replaces, helped by a slightly lower 2.3-tonne kerb weight. Porsche is famously pessimistic on its quoted times, too – it’ll probably go quicker. The top speed is 157mph.

Why are we focusing on performance? Because the economy stuff is still a mixed bag. Porsche says it’ll go 27 miles if you want to run electric-only, with an 83mph top speed that’ll slice that range figure considerably. On the outgoing NEDC economy test it averages 83mpg (and 78g/km of CO2), but past experience of Porsche’s hybrids suggest you can expect half that in real life. It’ll be intriguing to see what happens when the car’s run through the updated WLTP test...

The battery capacity is up 30 per cent on the old Cayenne, and it’ll take eight hours to fully charge on a regular socket, though you can cut this by keeping the batteries topped up as you drive or by using a fast charger.

You can also hook your Cayenne up to a phone app to help you find where to charge up, while Porsche is looking to bring all of the confuddling charging options together so you simply plug into the first point you find and get billed by Porsche, rather than having to keep registering for different suppliers.

Porsche promises a sports car driving experience with the ability to still tow 3.5 tonnes (or perhaps more), but previous hybrid Cayennes have never been as physics-defying as their purely petrol-powered equivalents.

“You feel its extra weight as you brake into and negotiate tight turns and it’s best to abandon ideas of really hustling the thing and settle on a smooth flow through corners,” we said of the outgoing E-Hybrid. “It’s a Porsche for those who don’t prioritise driving satisfaction.”

New options for the Cayenne include a head-up display and 22in wheels, allowing it to keep up with the teeth-rattling fads of the performance SUV genre it arguably started back in 2002.

Prices start at £67,128, making it around six grand more than the last car, but a useful £14k cheaper than a Panamera E-Hybrid that’s a bit smaller and quicker. Whether the Cayenne will get the lightly mad 671bhp S E-Hybrid powertrain from the Panamera remains to be seen. How quick does an SUV need to be?