Nissan GT-R at 50: what form will the next GT-R take? | Top Gear
Advertisement
Electric

7/7: After a week of celebrations, it's time to peek into the crystal ball 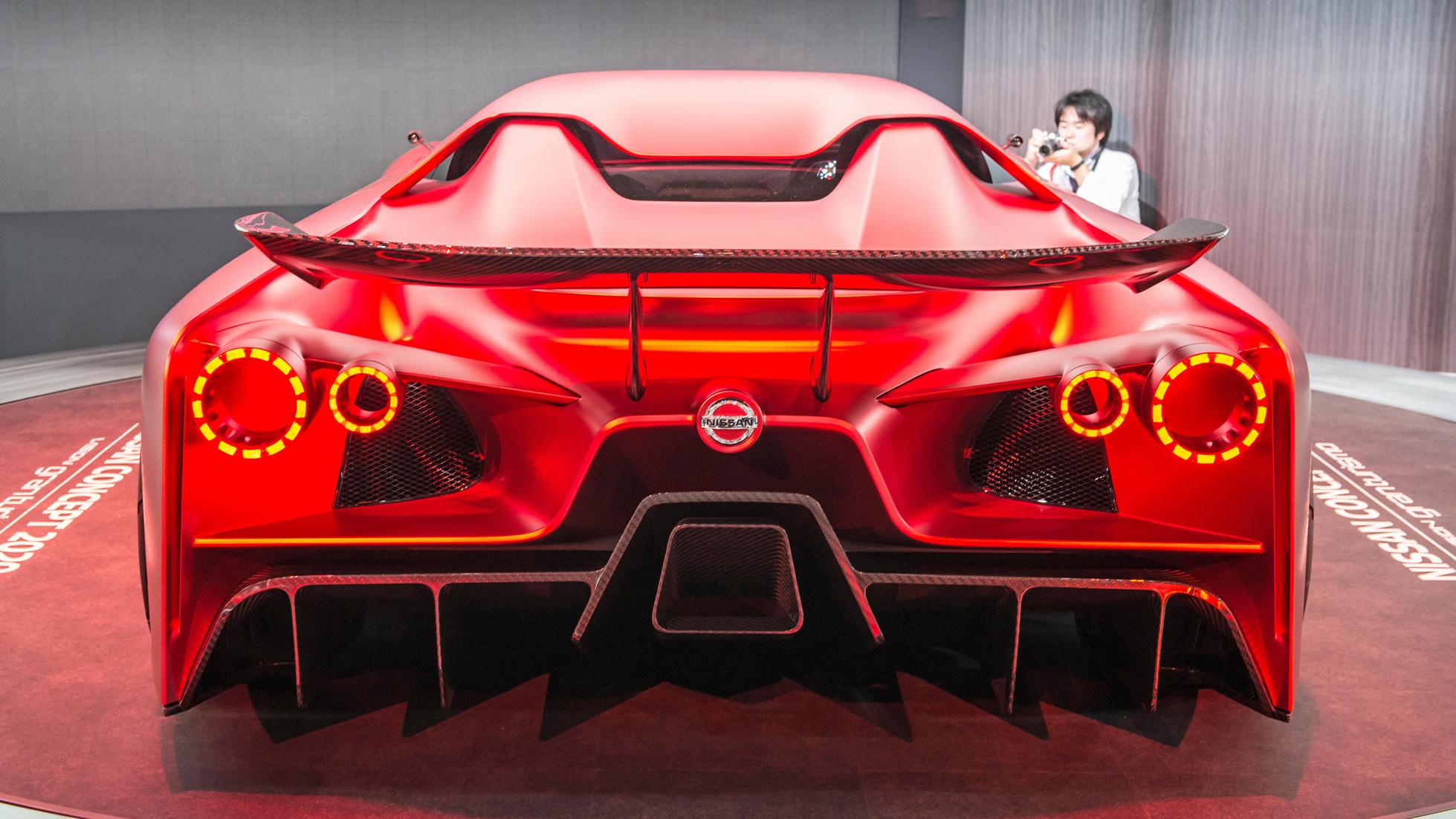 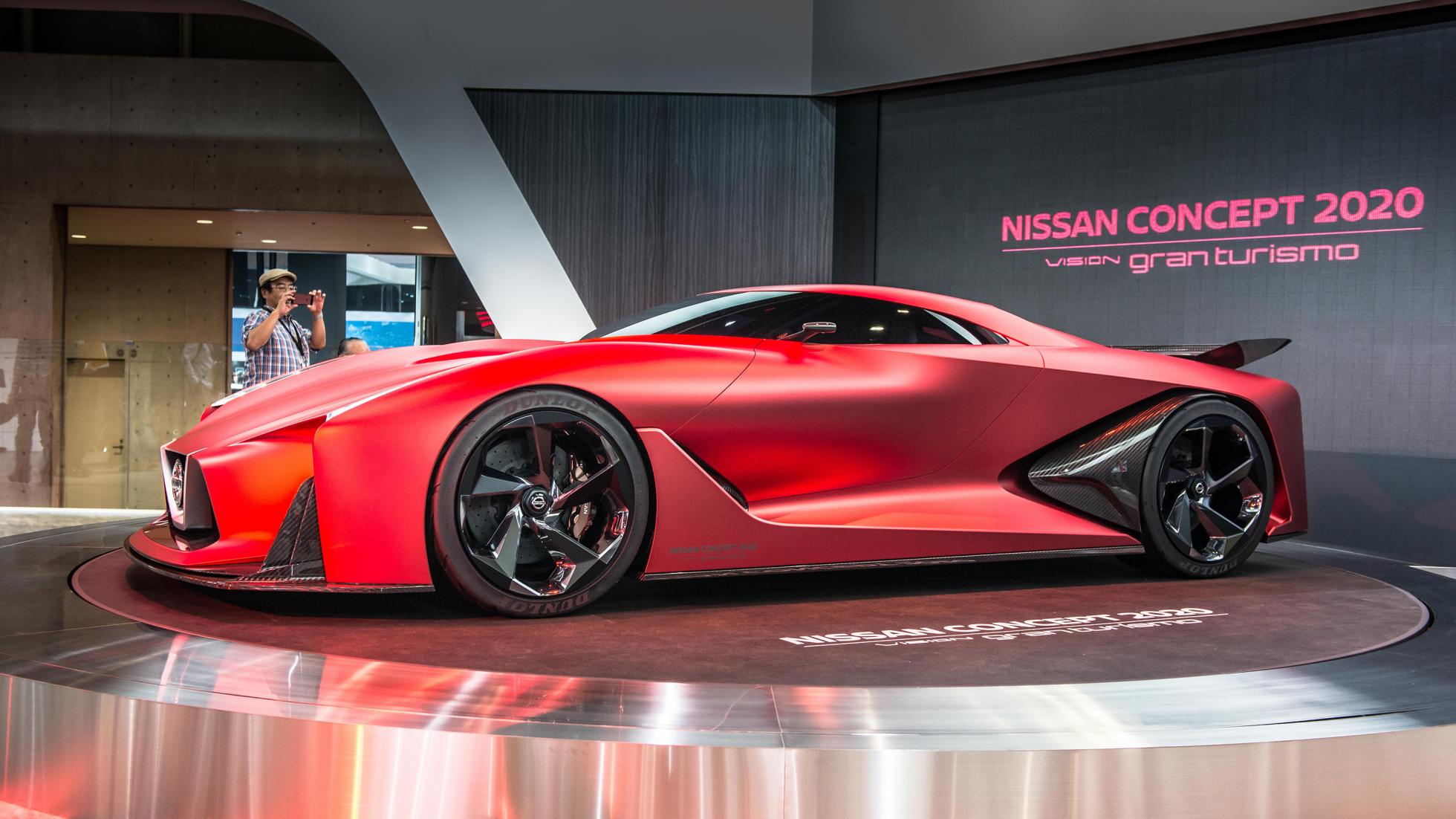 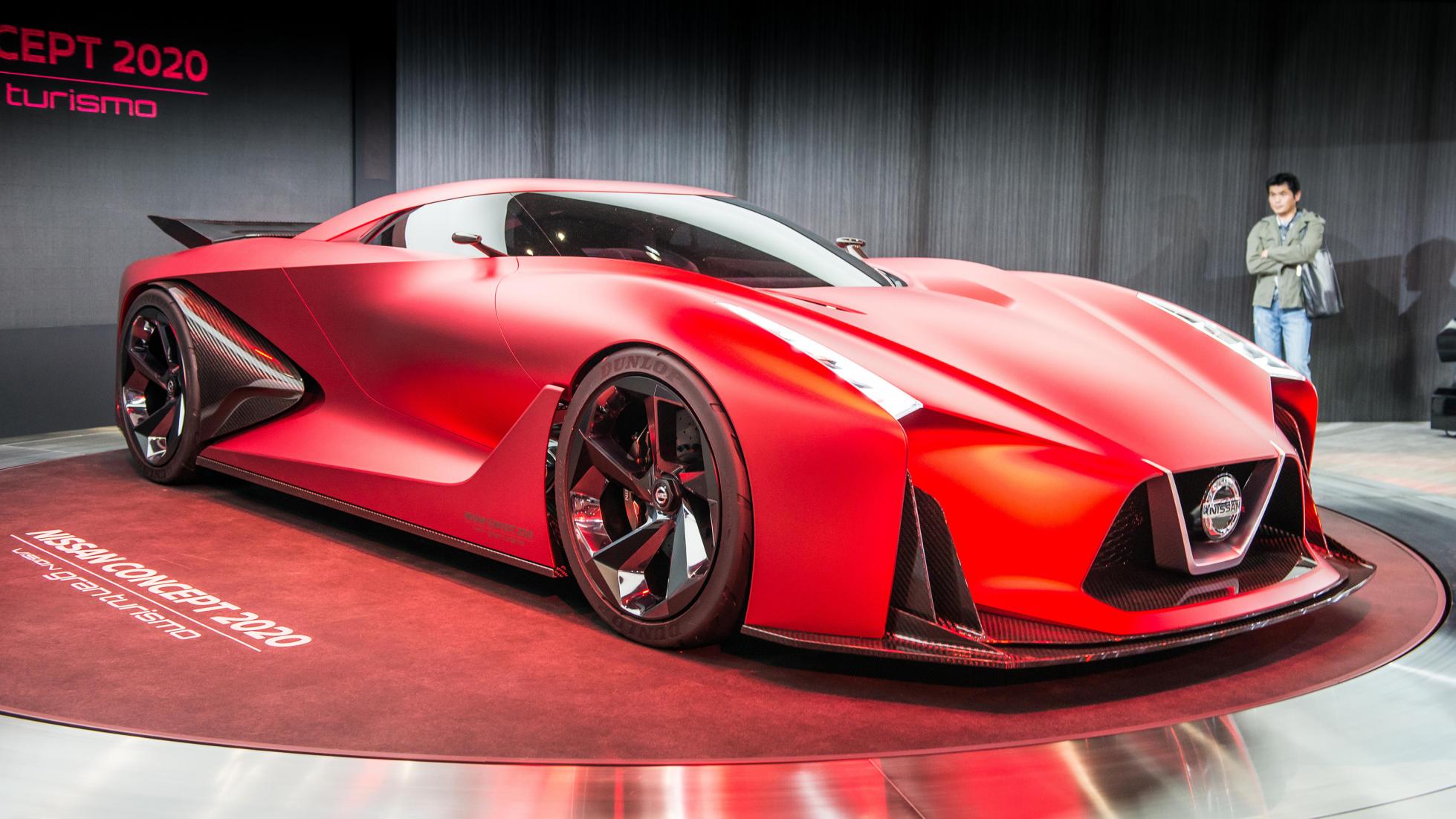 After a week of raking through the GT-R's 50 glorious years, we're starting to look ahead. What do we know about the next generation?

Well for a start, we can be sure it's not just around the corner. Nissan has a history of previewing its most talked-about new cars with concepts. After the R34 GT-R died, Nissan kept the faith by doing a string of concepts, beginning an agonising six years before the definitive production R35 appeared in late 2007. Have we seen anything hinting at a notional R36? Not a peep, not a sniff.

So if you like the current GT-R, don't be put off from buying one by the thought there's a new one around the corner. Because there isn't. Besides, if you like this one, be aware the next one will likely be a rather different thing.

When the R34 gave way to the R35 there were changes, all right. The epic straight-six gave way to a V6, the manual box to a twin-clutch transmission, and the four-wheel steering was dropped. People feared it'd lose its character. It so didn't.

This time – whenever 'this time' might be – the technical alterations will be far more significant again. There's very little doubt the powertrain will be electrified. After all, no other mainstream car company has more experience in electrification than Nissan.

We recently asked Philippe Klein, Nissan's board member in charge of planning, about the GT-R's future. He was keen to stress it does is indeed have a future, but immediately framed things in terms of electricity.

“Yes, you should keep the faith, because we do! The driving experience is very high on our priority list. EVs are very fun to drive. And we’re moving our petrol powertrains to electrification with hybrid e-power. In the end we would like the regulations to take nothing away from how fun the car is to drive.

"It’s not always easy, but this is the direction. Yes, we’re still looking at the future of sports cars.”

Alright, more specifically, asked Top Gear, will the next GT-R be electrified?

“We’re still working hard on different options” said Klein, “I can’t give you an answer just yet. The regulations bring a lot of concerns, so the question is how to answer these constraints and still offer a car that’s fun to drive. There are different options and we’re working on them. We’re defending the sports car.”

Anyway (and this is me talking, not anyone from Nissan), there are few cars more suited to electrification than the GT-R. Just look at its defining characteristics. It's heavy, and it uses clever vectoring to shuffle its huge torque around the driven wheels to provide agility and grip that compensate for its weight.

Vectoring is comparatively easy and effective with electric torque. So the mass of a few batteries and motors – especially if they play substitute for today's GT-R's weighty electromechanical controlled diffs and two-way propshafts – won't cause a night-and-day alteration to the car's nature.

Not like over at Honda. Just put a hybrid turbo DCT AWD new NSX alongside a featherweight high-revving manual RWD original NSX…

So that's the hybrid-power side of the GT-R's future. When I recently talked to Klein, he was keen to stress Nissan's seconds huge engineering effort: autonomous driving. You might think 'self-driving' and 'supercar' don't belong in the same universe, never mind the same sentence. But two senior Nissan engineers have told Top Gear that it's likely.

There'd still be the steering wheel and pedals, but the computers could superimpose their actions over yours, to keep you out of trouble if you overcook it on a track. Or indeed replace your actions for a thrill ride, or coaching you the best lines.

Here's how. Richard Candler, an engineer high up in the Global Advanced Planning department in Nissan's Japanese HQ, told TG: “I like to think about turning up to the Nürburgring in your GT-R, and being able to select one of the famous laps and the car just taking over. The latest Nismo did 7m08s with Michael Krumm at the wheel; you could just select the Michael Krumm setting, and you’re launched round the track. Something that most people could never achieve suddenly becomes very accessible.”

Klein told me recently that Nissan remains committed to making technology accessible. For years the company has put electric power and advanced driver assist systems into cars at mainstream prices. Nissan isn't about to go all premium, Klein said.

So the new GT-R, when it comes, will still be a people's hero. And it'll still be heavy, and high-tech, and easy to drive ridiculously fast around a track. However it changes in its tech, those things will surely remain.