And a lunar rover with tech nabbed from Nissan's new electric SUV, apparently 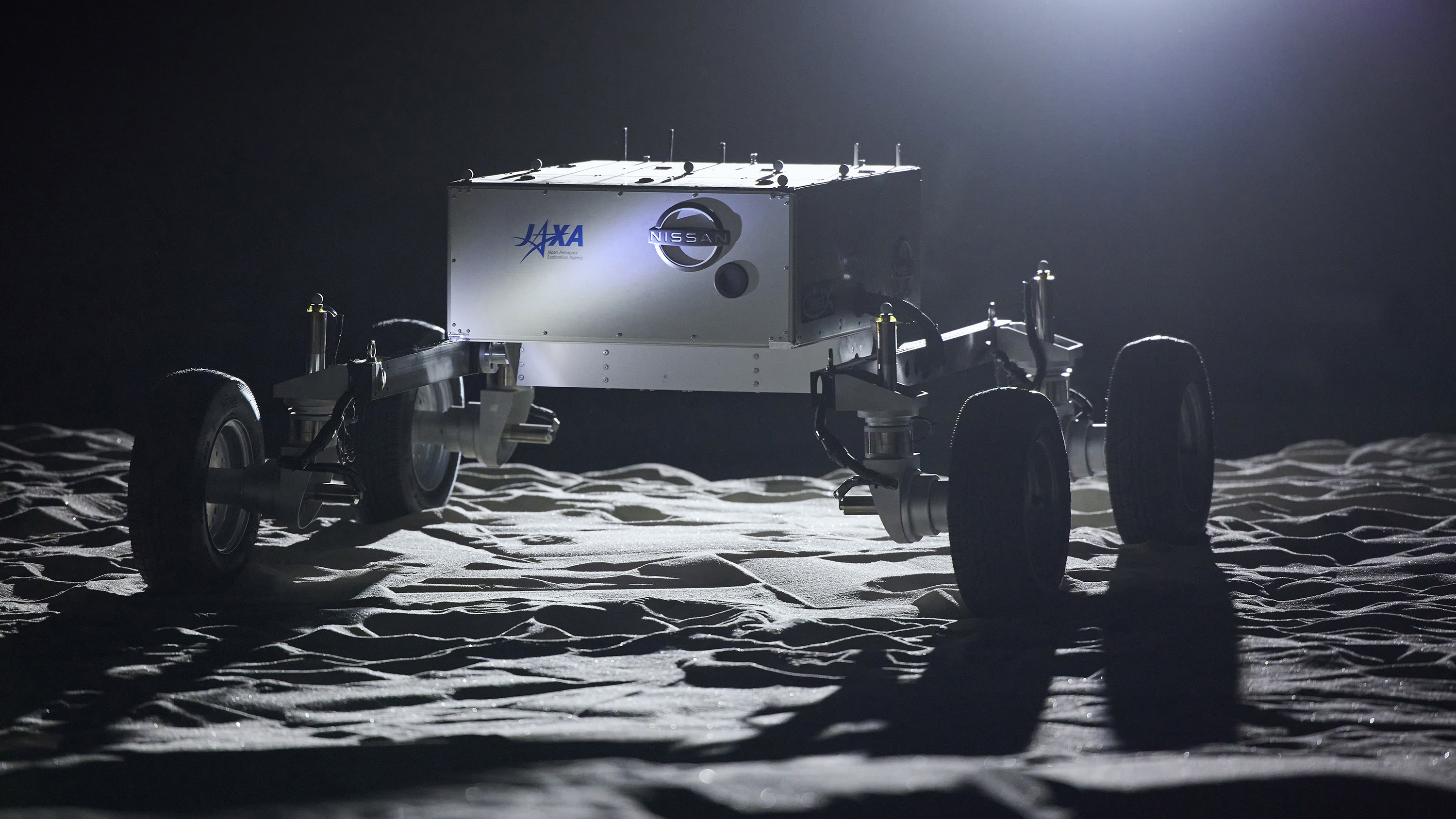 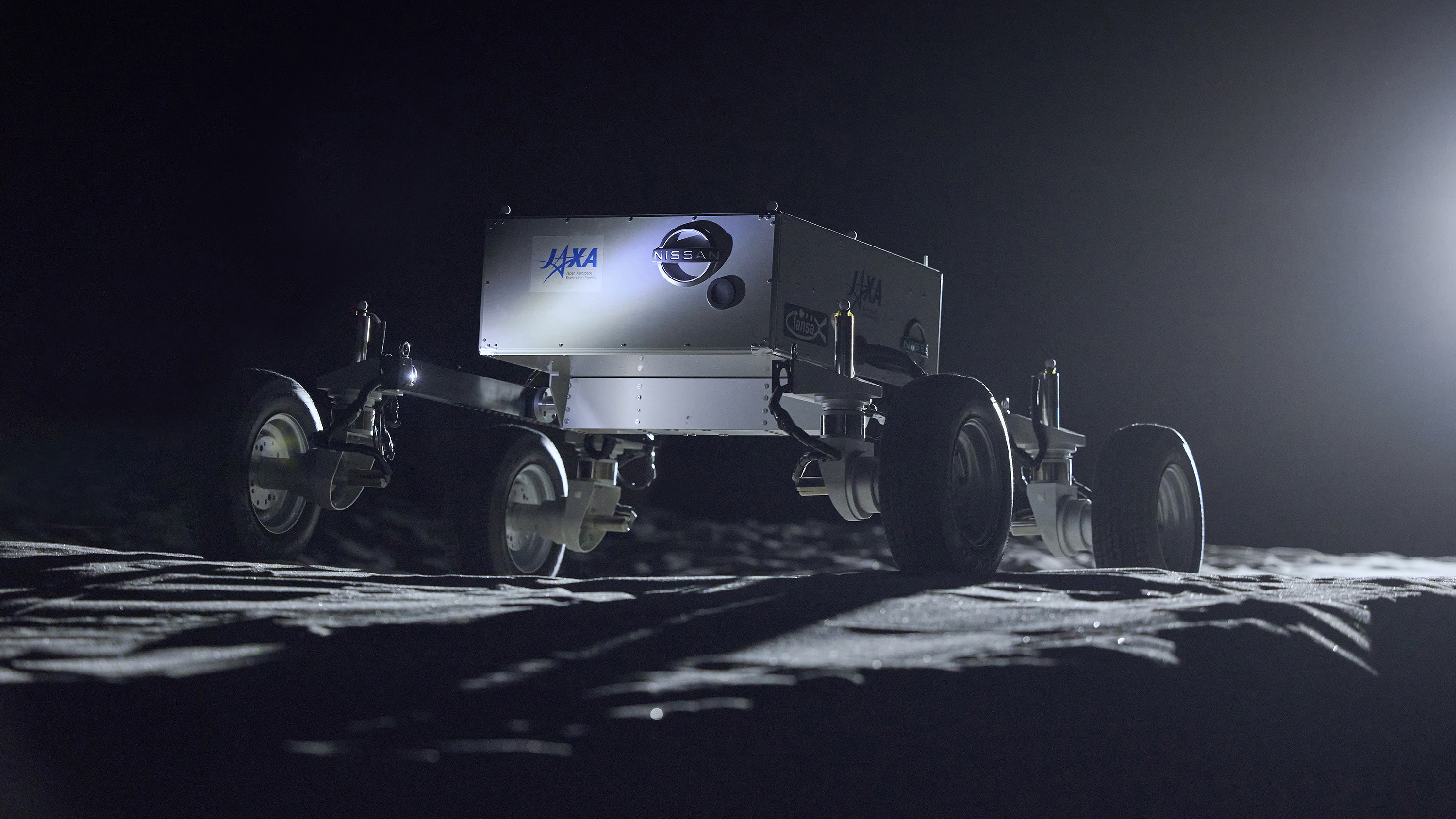 ‘What will Nissan come up with next?’ we wondered – mere hours ago – when the firm’s latest concept car was unveiled, a wild single-seater EV.

Well our wondering was short, because Nissan has outdone its SUV-cum-racecar with the only plausible next step – a Moon buggy. But of course.

“A lunar rover must be able to traverse the Moon's powdery, rocky and undulating terrain and be energy efficient,” we’re told. “Furthermore, energy sources for operating vehicles in space are limited.”

So batteries are hooked up to the Ariya’s ‘e-4ORCE’ four-wheel-drive system, which uses torque vectoring to individually power each wheel for better traction and more precise control. We’re not told whether it has the Ariya’s near-400bhp output – and we’d be surprised if it did, given lunar speeds tend to be low and the rover will want to retain as much battery power as it can – but JAXA seems delighted with it nonetheless.

Though it looks more likely that the buggy’s tech will trickle into road cars, rather than Nissan point a few of these into space. Which given how basic the rover currently looks, at least in terms of its ability to carry astronauts or their accoutrements, is perhaps handy.

“We aim for the ultimate driving performance through our research and development,” says e-4ORCE development chief Toshiyuki Nakajima, “and believe the knowhow gained from this joint research with JAXA will lead to innovations in our vehicles that will bring benefits to customers.”