Opinion: has Tesla just solved charging anxiety for all EVs?

Elon Musk says Tesla will share its Superchargers, but there are flaws to this grand plan… 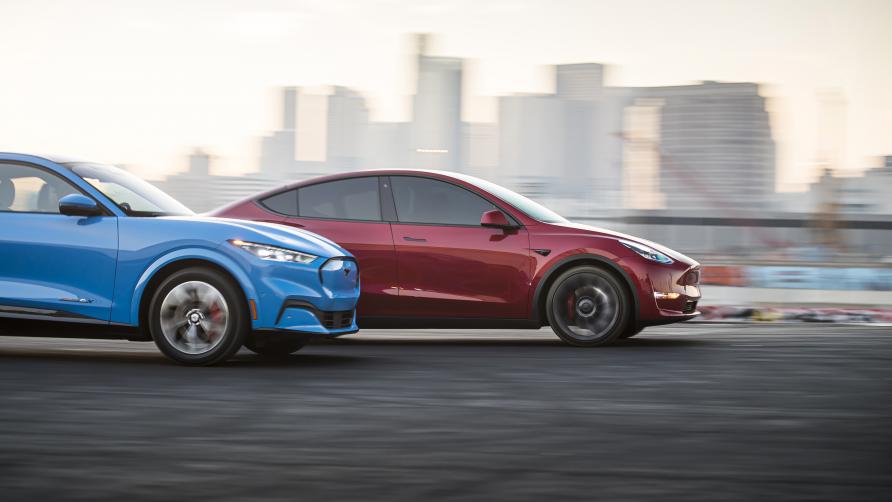 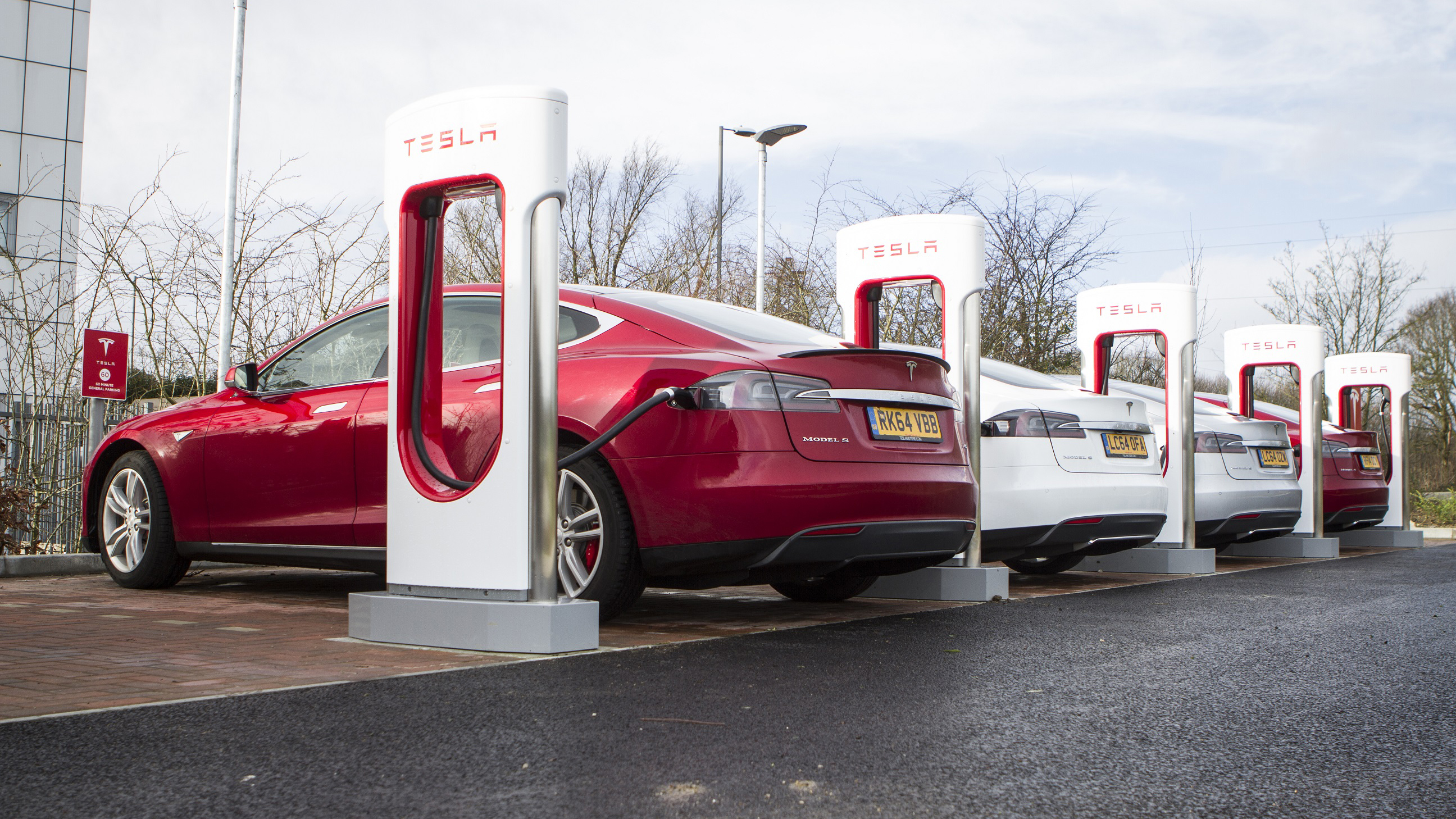 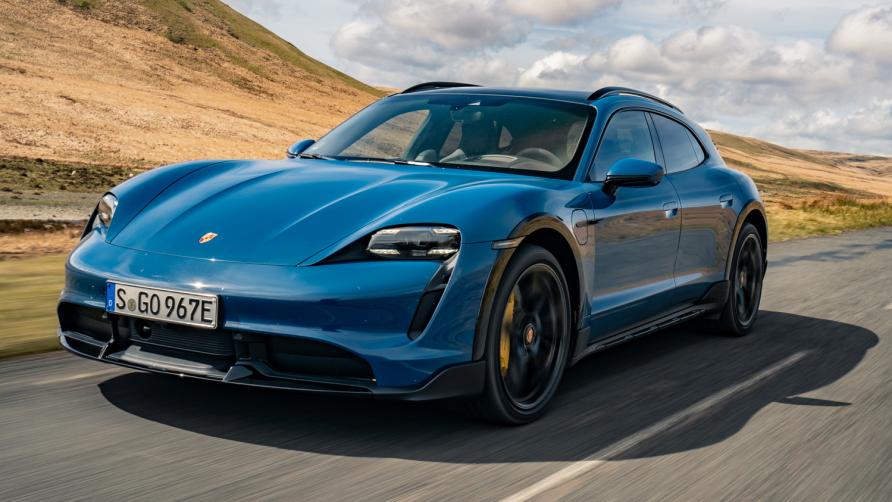 XXL firework-lover and meme factory Elon Musk has done it again. Set the internet alight with a single Tweet, this time announcing that the Tesla Supercharger network will be open to all from later this year.

He announced via his official Twitter account: “We created our own connector, as there was no standard…& Tesla was only maker of long range electric cars. It’s one fairly slim connector for both low & high power charging. That said, we’re making our Supercharger network open to other EVs later this year.”

So, there we are. Range and charging anxiety solved, ahoy there tipping-point, we welcome our new EV overlords.

Except, what are the possible drawbacks to Musk’s incredibly philanthropic policy?

The most obvious one is the removal of a Tesla USP. One of the chief reasons the Model 3 has become Britain’s best-selling electric car (and a worldwide phenomenon) isn’t the touchscreen games or the fart mode or built-in karaoke. Those are cherries on top.

No, it’s the peace of mind knowing you’ve got a widespread, reliable, rapid charging infrastructure behind you that gets bums on seats.

If you no longer need to buy a Tesla to enjoy that, then won’t a few more people start deciding they prefer the way an Audi e-tron GT looks, or the way a Porsche Taycan steers, or the ice-cool image of a Polestar 2?

“No”, the Tesla side will say. Because we still have more range. And that’s fair enough. Tesla’s real-world range embarrasses much more than just the likes of Volkswagen’s ID family. It’s an ace hand the rest of the scene doesn’t have an answer to yet.

Course, Tesla ain’t going to be giving this away for free. The irony of paying Tesla a fee to charge up your electric Audi or BMW or Porsche won’t be lost on Elon. Or the Germans. That’s like Pepsi paying Coca Cola to make their bottles for them. 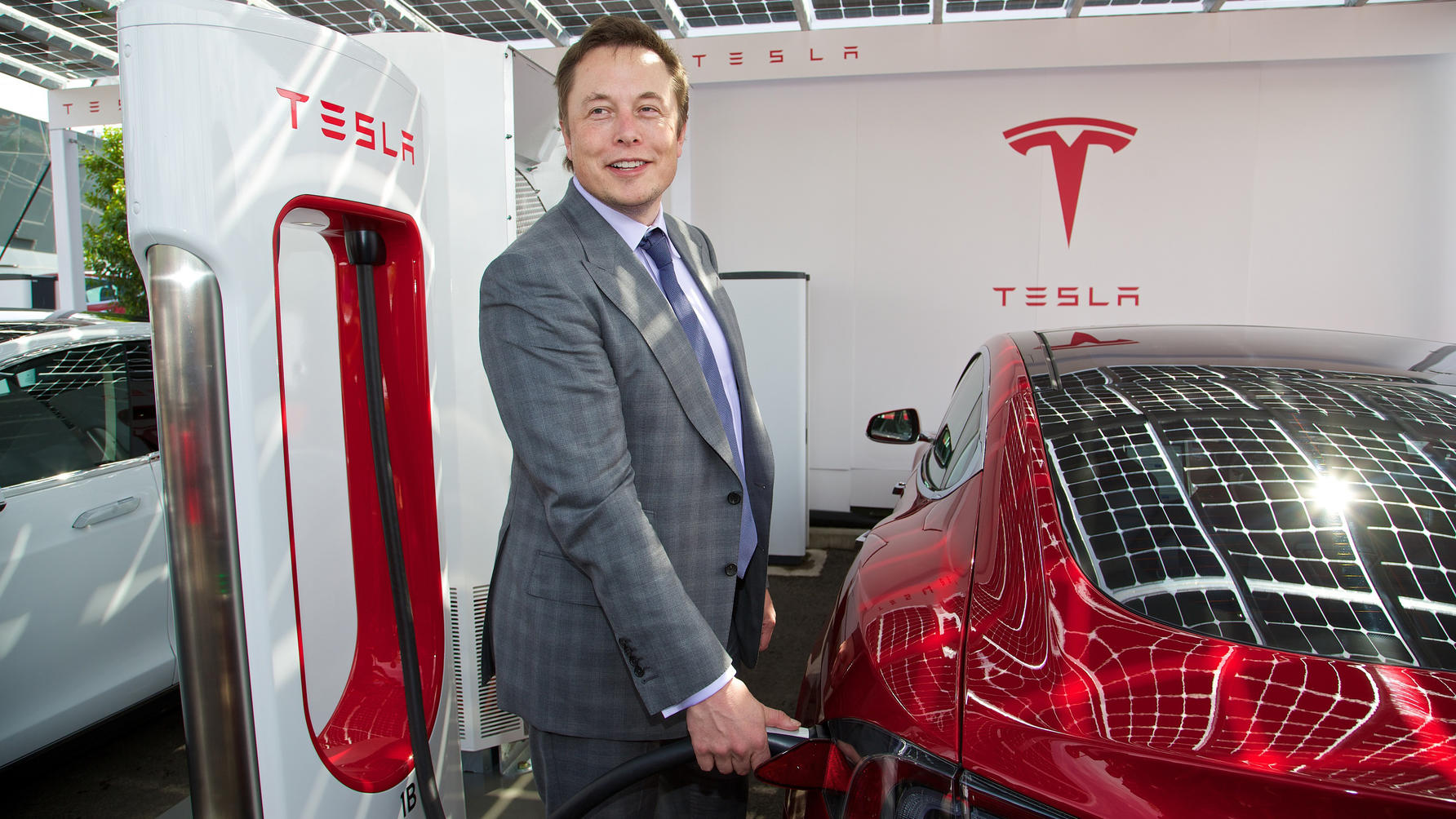 What about congestion? If you suddenly open up, say, the 600+ British Superchargers to every EV on the road, there are going to be queues. Polite, British queues. At first.

If you’d shelled out for a Tesla so you could smugly cruise in, top up and carry on in a jiffy, it’s going to stick in your craw when you’re boxed in behind three Renault Zoes, a school-run Bentley Bentayga Hybrid and a smattering of London taxis ahead of you in the juice line.

One more pitfall. Does it de-incentivise governments and rival charging companies from proliferating their own networks? The idea of the system – of capitalism itself – is that competition breeds quality and drives down the cost of the product. If Tesla’s got it covered, that’s one heck of a tough monopoly to crack. Will as many other outfits even bother? That could mean fewer chargers overall than if Tesla hadn’t handed the keys to its kingdom out to the world.

In the UK there are also regulations that Tesla has been exempt from because its network was exclusive. If it’s open-source, then more rules and red tape applies.

There’s a few starters for some digital conversation then. What are you saying, internet? Is this a winning idea, or a Tesla-sized bear trap?