Rimac: a supercar comes next, but there'll be no SUV | Top Gear
Advertisement
Electric

Rimac: a supercar comes next, but there'll be no SUV

Makers of 1,887bhp face-reading hypercar will only ever build fast two-seaters. Yay! 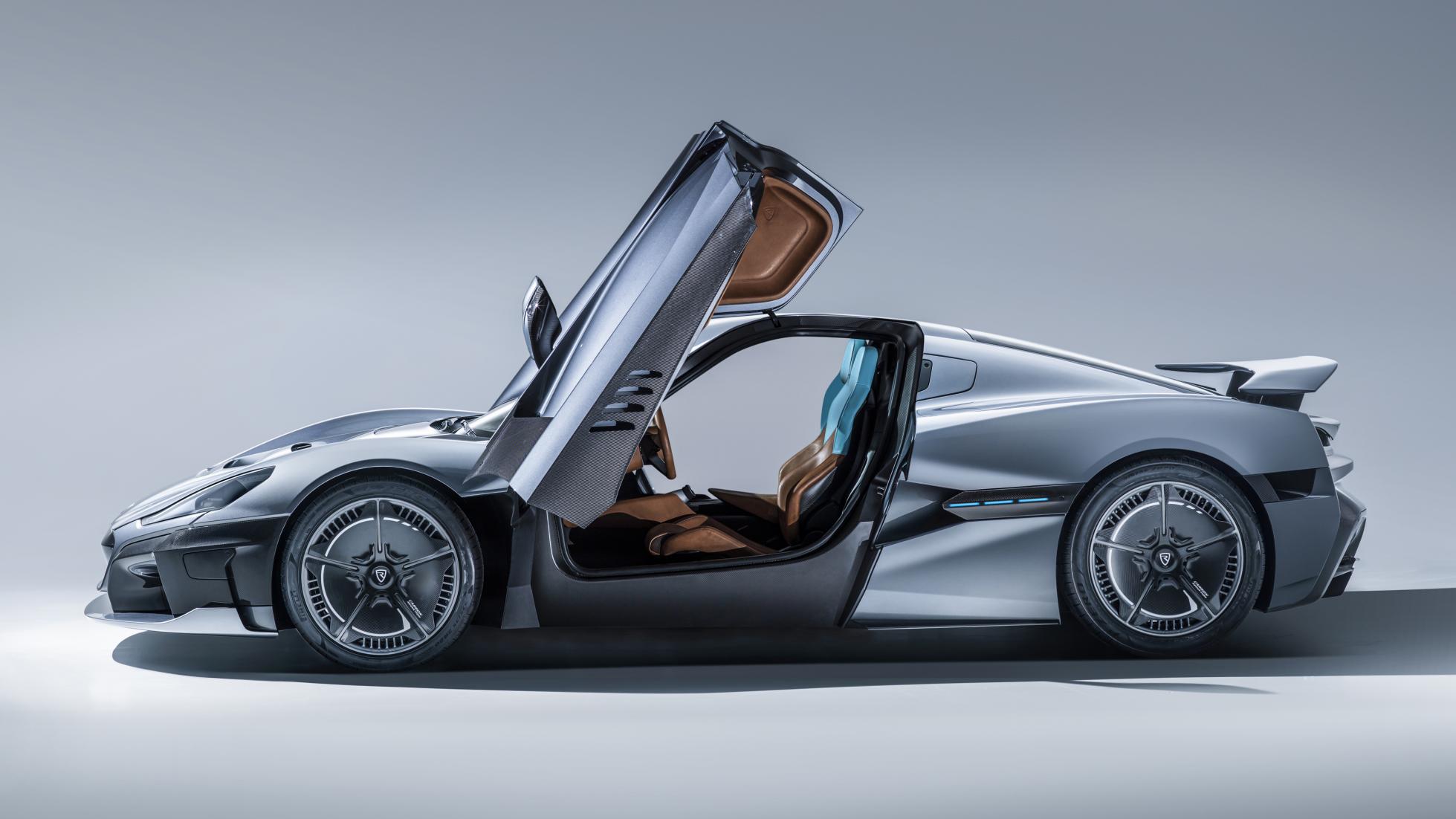 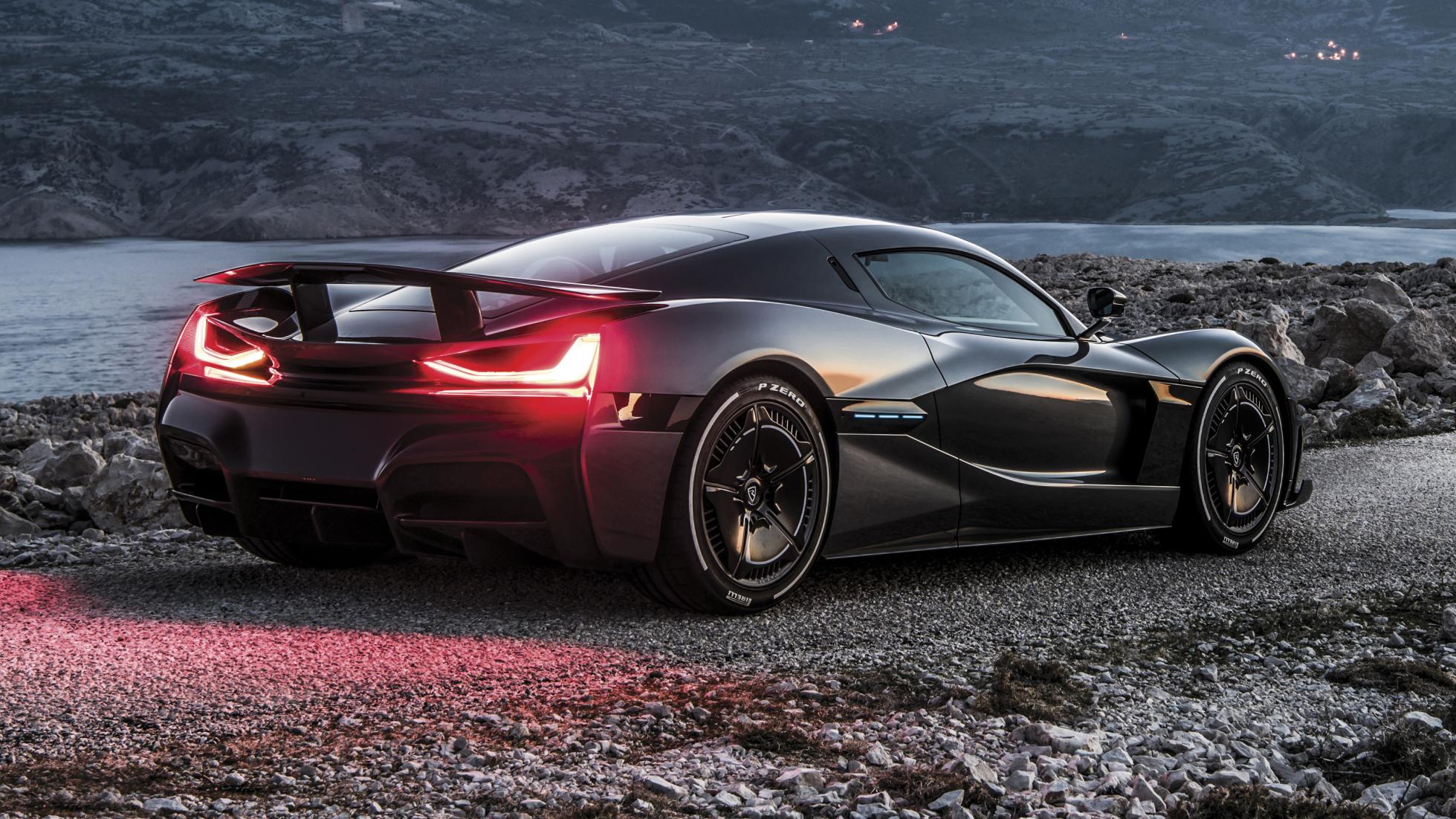 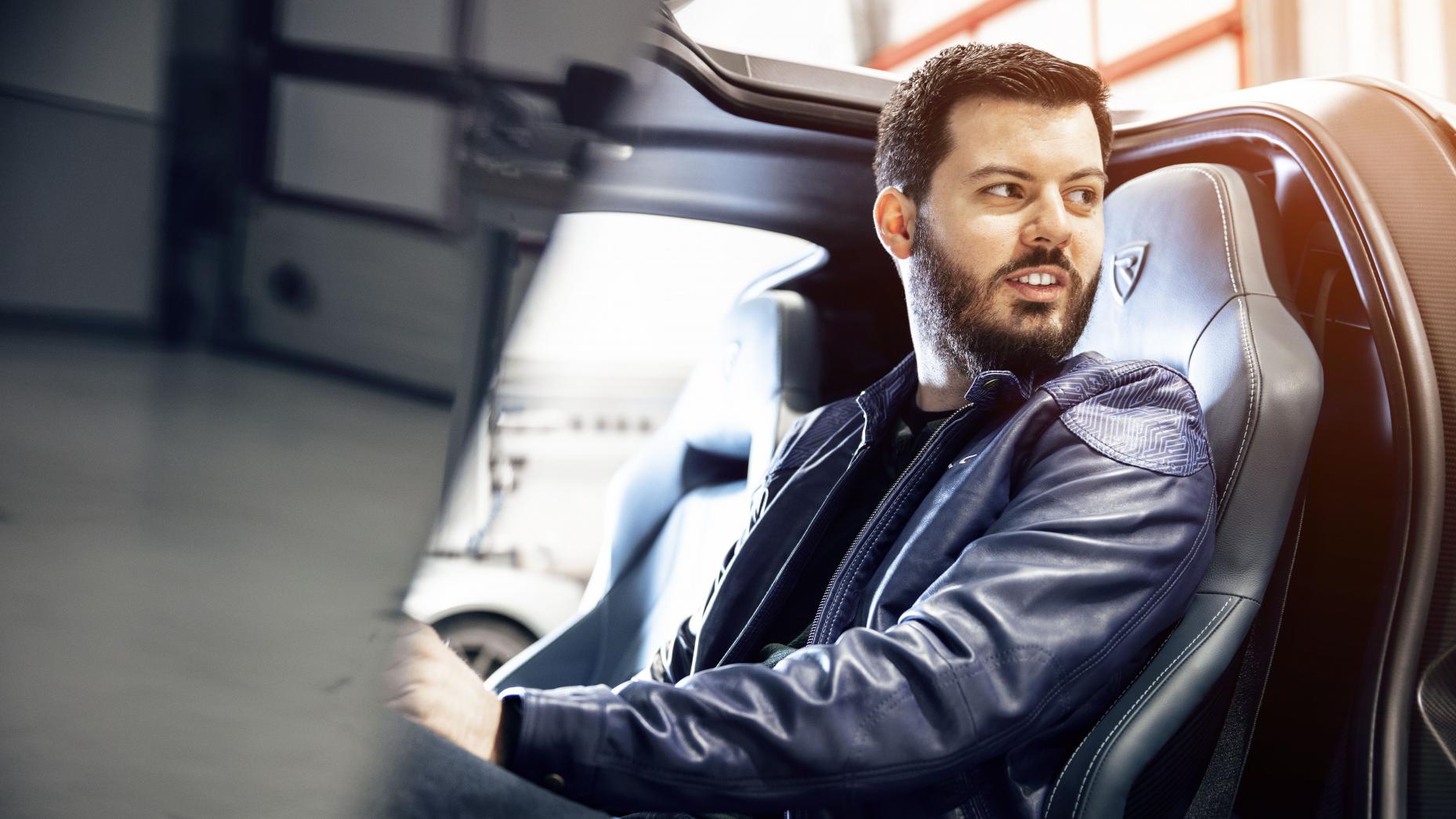 Considering production of the wild 258mph, face-reading, mind-bending Rimac C_Two hasn’t even properly begun yet, it feels a touch premature to talk about potential future models. But talk we must. And anyway, company boss Mate Rimac’s mind is already ten steps ahead.

Speaking to TopGear.com, he assured us that his company wouldn’t join the car world’s seemingly undying fascination with quick 4x4s. “We ourselves? No. We will not do a performance SUV. For sure,” he said.

Which is reassuring, at least. That’s not to say he doesn’t understand why these things appear. “As a business decision though, I understand. At the end of the day, you can please enthusiasts, or have a business that survives. What do you choose? You choose to survive.”

He posits that in essence, a performance SUV is as relevant as a sports car. “Who needs either, really? Neither one of those is a sensible choice.” TopGear.com retorted that at least sports cars have focus, whereas performance SUVs… don’t. 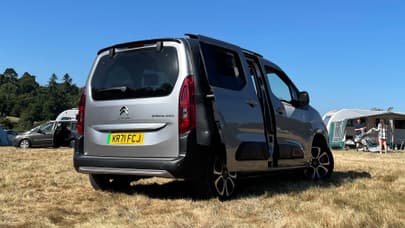 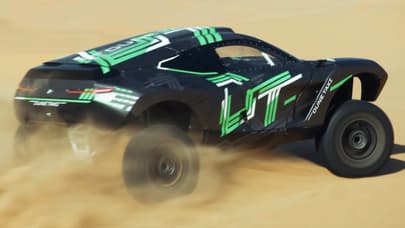 Talk turns to Aston Martin – a company Mate has close ties with – and the recently unveiled DBX. “OK, you can like it or not, but at the same time it is making the Valhalla, which is a great car in my opinion. Super track-focused… it’s basically a Formula 1 car for the road.”

Fair enough. Rimac’s tie up with other manufacturers – marquee names like Porsche, Hyundai/Kia and so on – enables him to help them build “really exciting electric cars”, while he focuses on the fast stuff. “Their cars are quite different from what we’re doing, but in terms of the next models from us, they will be two-seater supercars.

“There will be some innovation in them for sure – we have some ideas on how to push them forward, especially in terms of aerodynamics. I want to make lighter cars.

“But I don’t want to make SUVs or stuff like that,” he added.

Testing of the C_Two prototypes is now underway, and we’ll see the final production version – a world away from what we’ve seen thus far – at the 2020 Geneva Motor Show. It won’t have any more power, because a) 1,887bhp is really quite a lot anyway, and b) Mate notes how much of a big target that performance already is.

But it will be a hoot to drive. “The brief was to achieve a great performing car, which is comfortable, reliable, powerful, and easy to use and one that has a great user interface. Great infotainment. Connectivity. Torque vectoring. Autonomous driving…”

So… not a lot of work then. “I’m checking a lot of boxes here,” he laughs.