The Toyota bZ4X is a new electric SUV concept 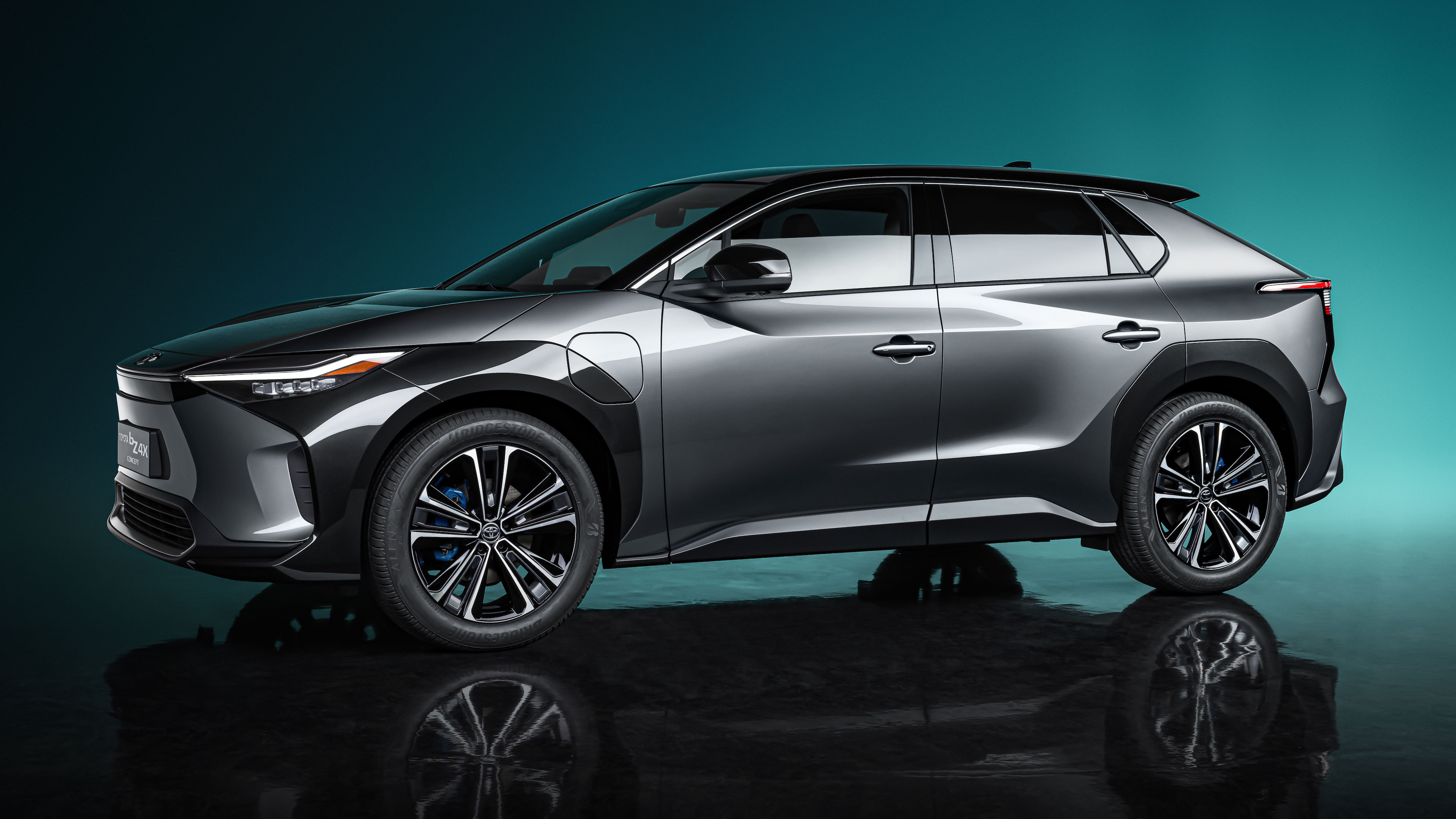 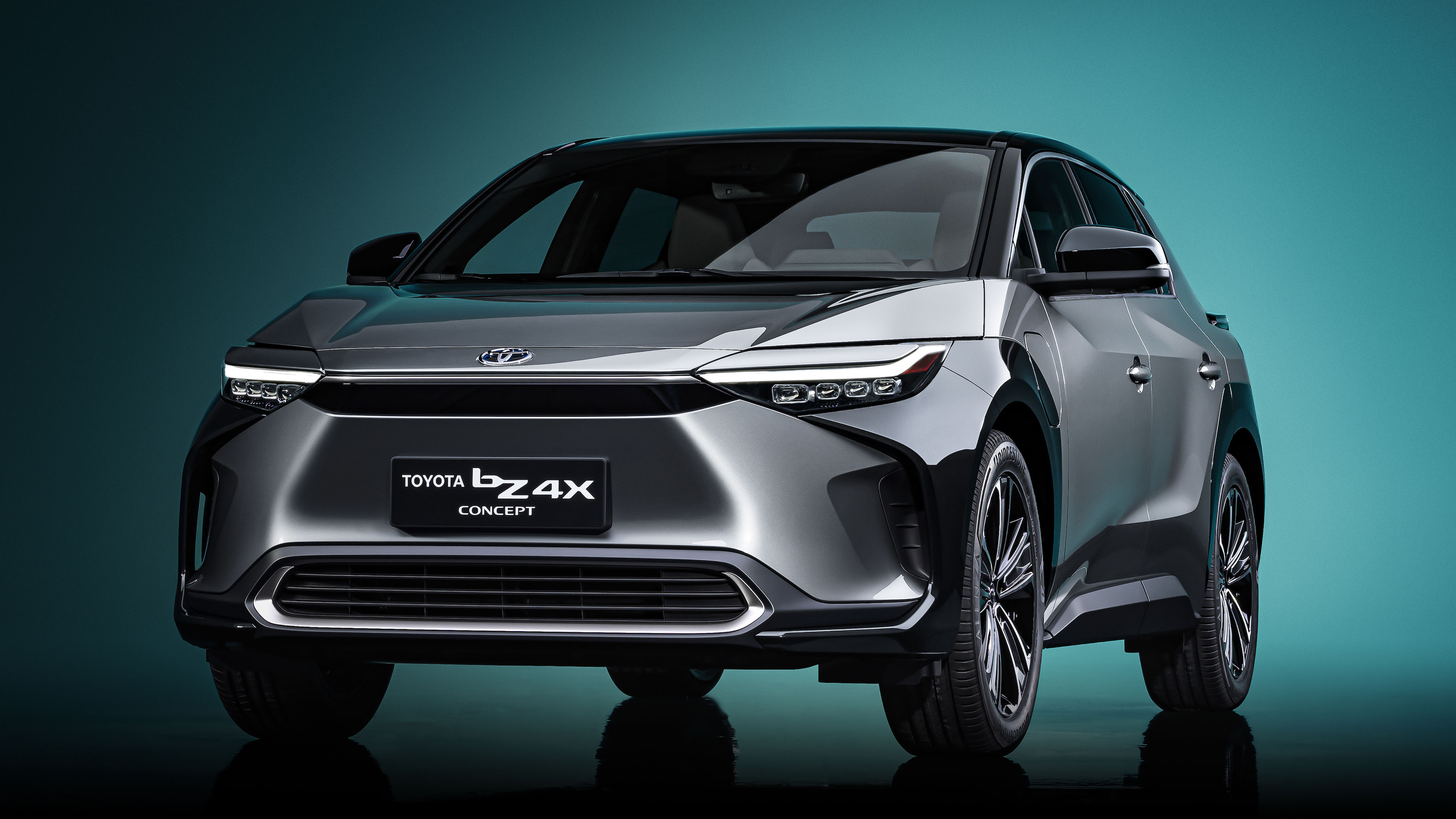 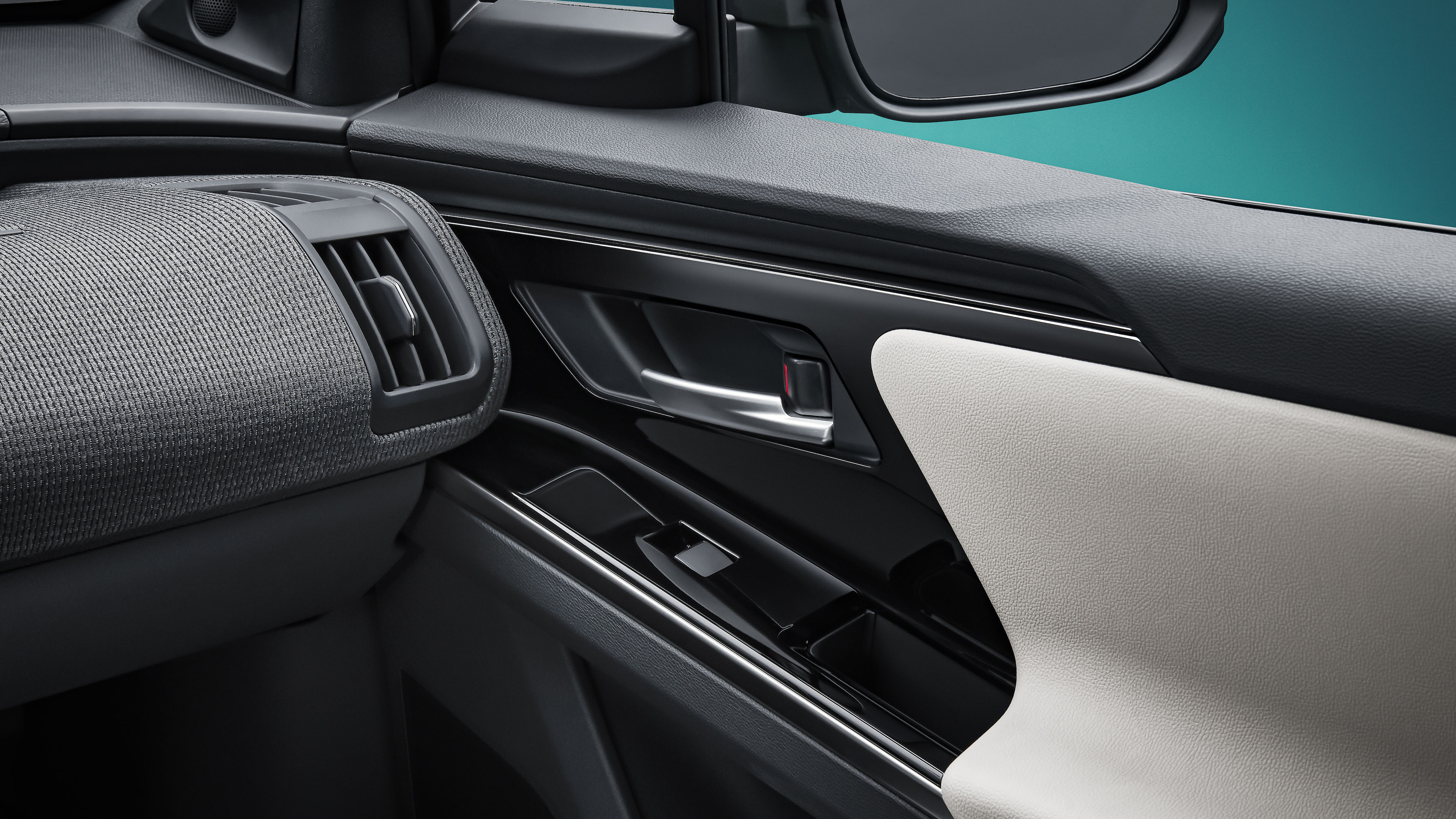 Nope, it’s not your WiFi network name, but a new electric SUV concept from Toyota. And this new ‘bZ4X’ previews the first of Toyota’s incoming series of fully electric cars.

That name apparently means ‘beyond Zero’, which is Toyota moving towards zero carbon emissions and carbon neutrality, by means of a whole new set of electric cars. All will be based on this new concept’s platform, called ‘e-TNGA’. Which, again no, isn’t your WiFi password.

It’s certainly a distinctive looking thing, Toyota telling us the shape carries within it “dynamism and utility”. We’re told the new platform gets a long wheelbase and short overhangs to allow for a more “spacious and open cabin”, and rear legroom “similar to that of a large D-segment model”. (D-segment cars mean stuff like the BMW 3 Series, Merc C-Class and the now sadly-departed Ford Mondeo).

Toyota hasn’t released technical details on the batteries or motor, but does say it’ll offer “class-leading efficiency and a very competitive driving range”. We do know it’ll feature an on-board solar charging system, and the bigger battery setup – Toyota pointing to its long history of hybrid/PHEV experience – will maintain the car’s range even in cold weather.

Toyota has developed the SUV in collaboration with Subaru, and the concept (and future production car) features an all-wheel-drive system thanks to motors on the front and rear axles. It’ll give “genuine off-road capability”, apparently.

Elsewhere, the concept gets a steer-by-wire system, and Toyota has dispensed with the traditional steering wheel, fitting in its place a steering ‘yoke’. Make of that what you will. The instrument panel that sits atop this yoke is set low for better visibility, while everything else is grouped into that giant central screen.

The production version of the bZ4X will be ready for 2022, and Toyota is planning on 15 new battery-electric cars between now and 2025 – of which seven will be labelled ‘bZ’.

“This is not just about contributing to the environment by being a zero-emission vehicle but giving value ‘beyond Zero’ emissions by making driving easier and more fun,” explains chief engineer Koji Toyoshima.