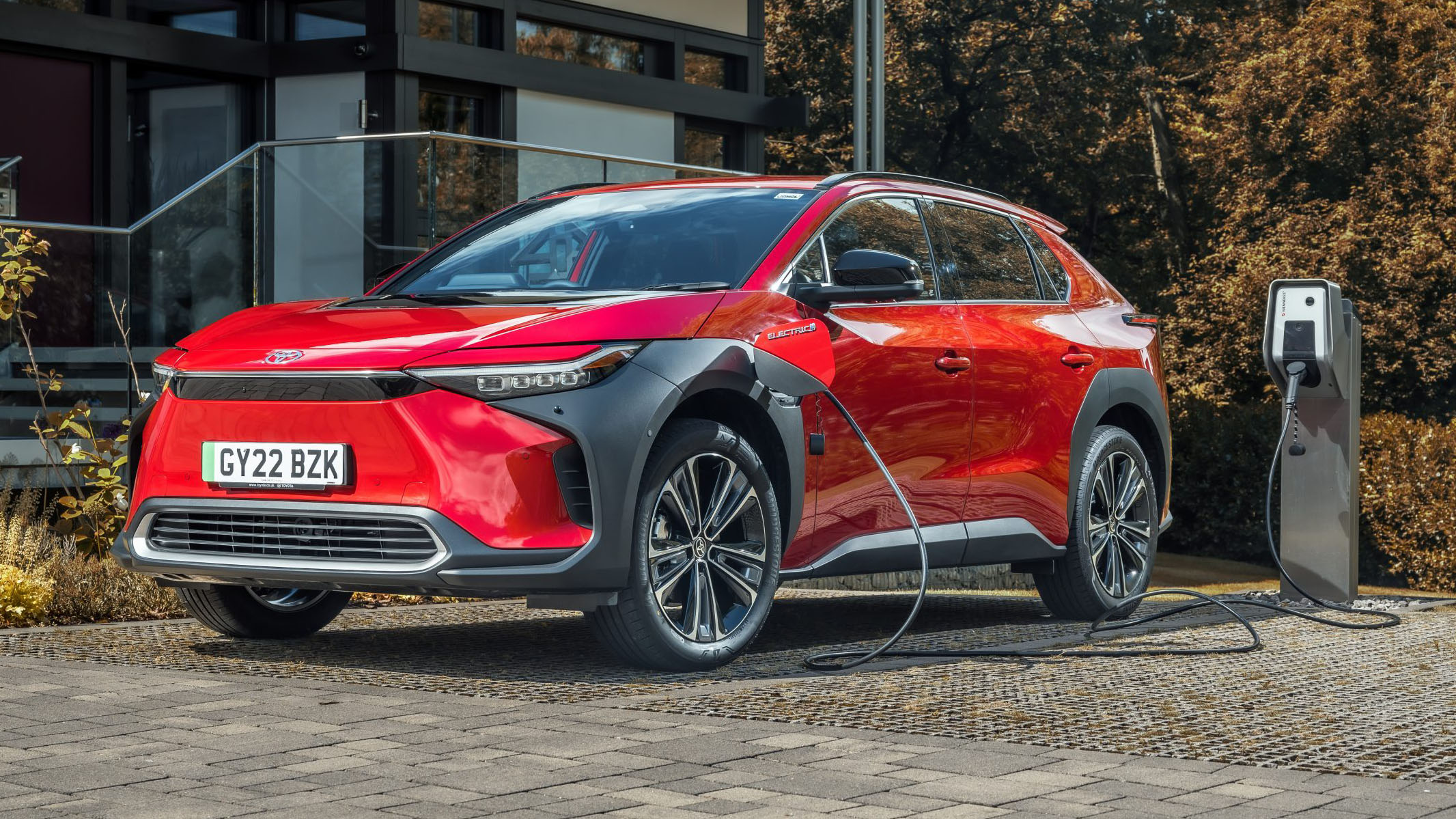 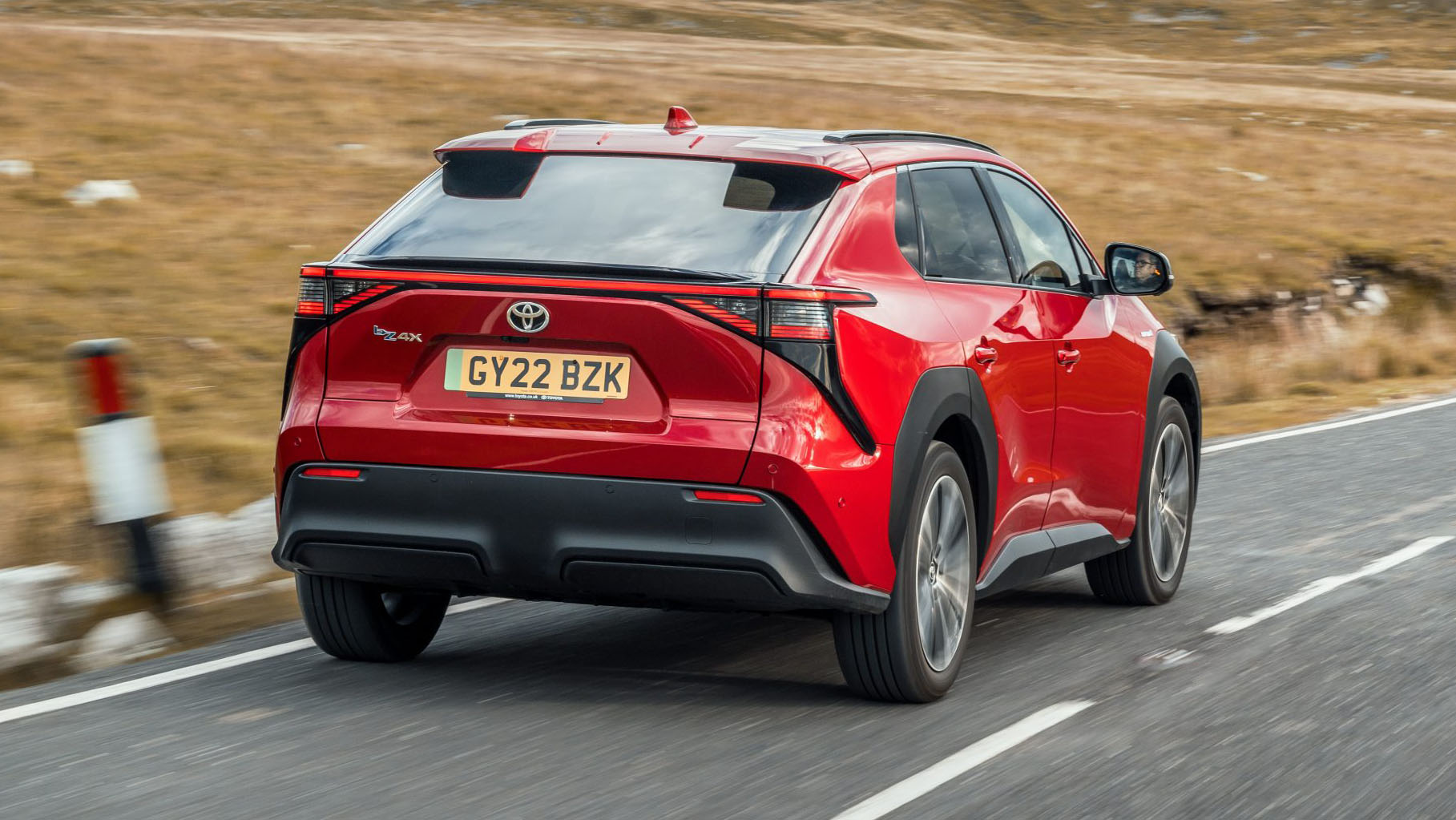 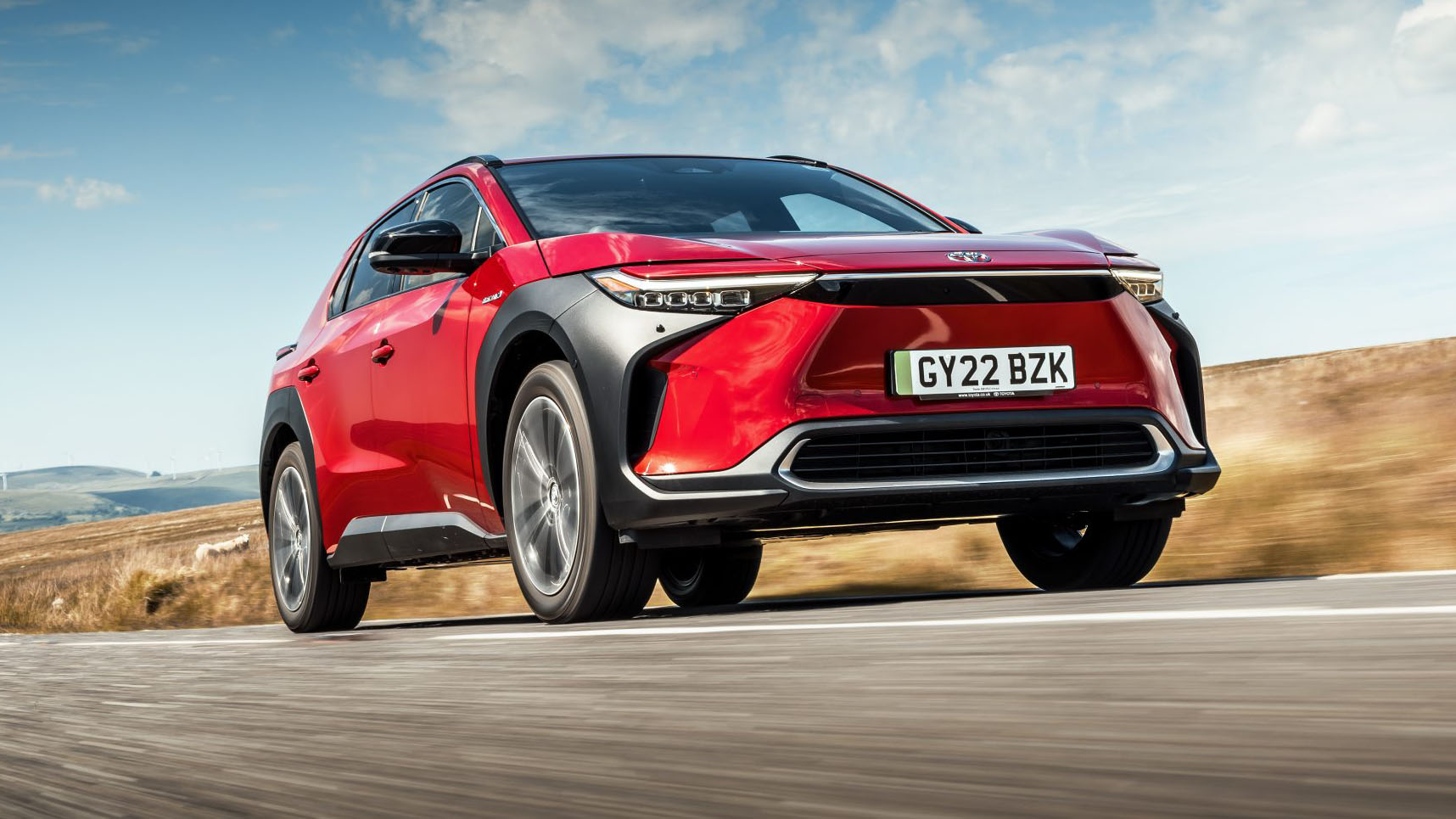 The Toyota bZ4x and Subaru Solterra (same car really) will soon be getting an over-the-air update to help drivers come closer to the official WLTP range.

But guess what: no road tests have been able to get anywhere near the specified number. That applies especially to Scandinavian testers, who are very rigorous, but who have to use winter tyres this time of year – and they have more rolling resistance than summer tyres. It doesn't go as far as they'd expected, and oddly doesn't accept as much energy from flat to full as the spec indicates.

The thing to know is that WLTP testing involves driving until the car actually wilts to a halt. You or I wouldn't do that, any more than we'd run our petrol car beyond 'E'. What normal human beings do is to make sure they stop and recharge before the range indicator says 0 miles or the battery readout says 0%. So we go less far, and then the battery doesn't need as much electricity as expected to charge back up. 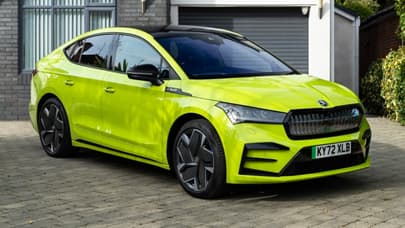 Turns out the Toyota and Subaru engineers wanted to 'reassure' drivers, so they gave a margin of safety to allow you to drive to a charger even when the car says it's flat. And amazingly that hidden margin, chief engineer Daisuke Ido told me, is up to 30 miles.

Toyota needs to avoid punishing the battery with deep discharges, because it's guaranteed for an astounding 620,000 miles (one million km) or 10 years. That's to retain 70 per cent capacity. But it's also clear this new measure, which will mean drivers sometimes discharge deeper, doesn't scare Ido. He says their internal testing target for the battery was 90 per cent after that astounding mileage, and the target is basically met.

The OTA software update will also bring another pair of instrument changes. First is what happens to the range-to-go readout when you put the climate control on. I've seen it drop 60 miles, even just raising the fan from off to speed 1, and very mild temperature requirement. Is it expecting me to make toast on the air vents for the next three hours? So now, the indicated range drop will be less, and will be variable according to the actual climate setting you dial in. Again, this doesn't affect actual range or efficiency, just your perception of it.

Finally, the m/kWh readout on the trip computer. In the US, the law says this must add 10 per cent to the energy taken by the car from its battery, to account for charging losses. But it's common in Europe for trip computers to give the battery-to -wheels figure, not grid-to-wheels. So that's what the bZ4X/Solterra will now do over here. So it'll appear better – while being the same.

Now for a real change. Toyota is looking at a GR Sport version. There is a concept at the Tokyo Auto Salon, which opened today, and Toyota people say it's not just a fantasy. Expect firmer suspension and body kit.