Is the C+ Pod the Citroen Ami’s greatest rival? Either way, it's only for Japan. Boo 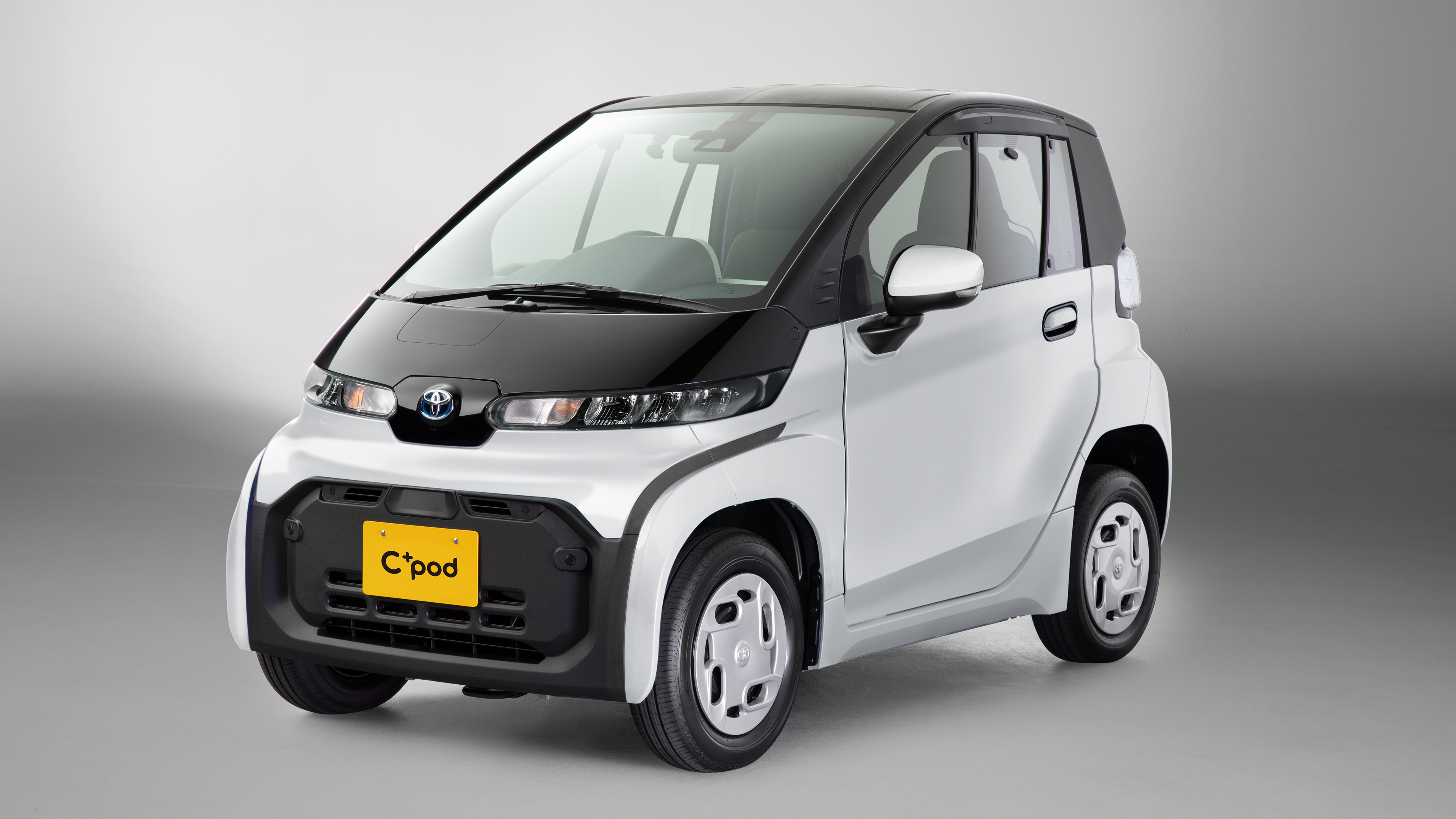 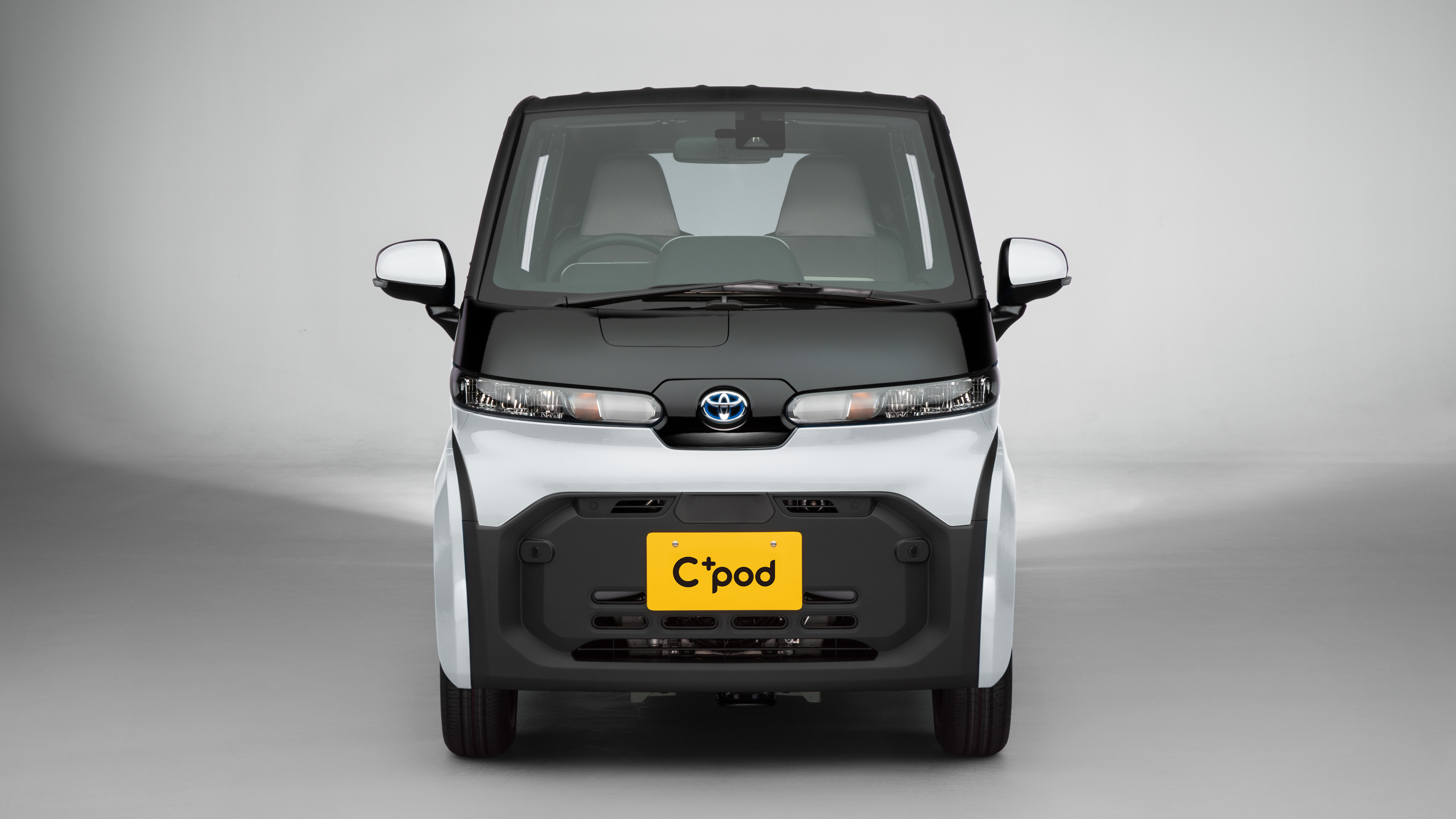 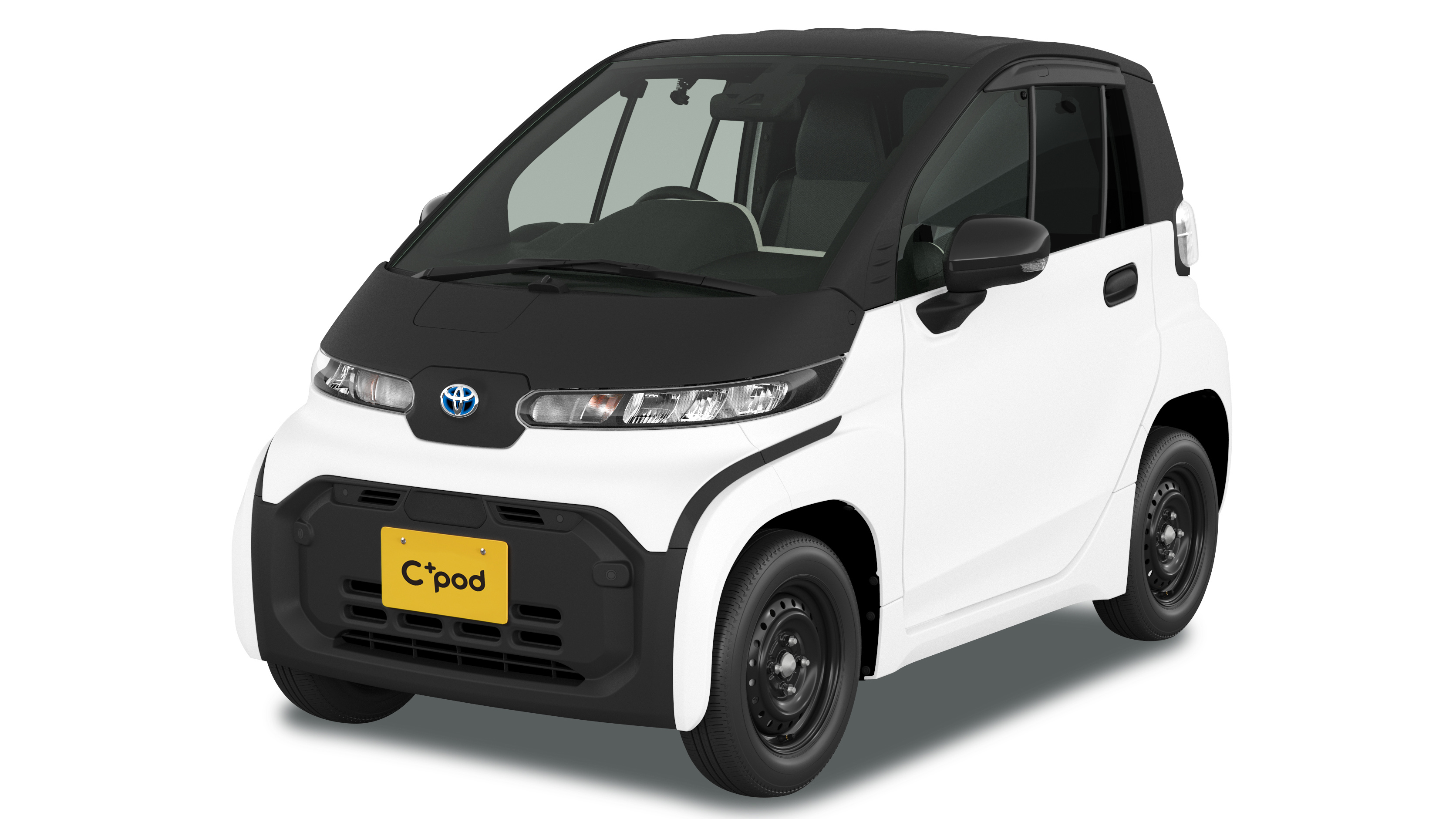 Welcome, Internet, to Toyota’s first ever fully electric car. Not quite what you expected it to look like, is it? It’s not a crossover for one.

It’s known as the C+ Pod and it’ll first be rolled out to corporate users and local governments in Japan for use as a ‘mobility option’ for short-distance trips. As toy-like as it looks, though, a full-scale launch is planned for the Japanese market in 2022.

It has been designed to comply with the country’s minivehicle regulations and is remarkably similar in size to the Citroen Ami. To put that into numbers, the C+ Pod is just shy of 2.5m long, 1.3m wide and just over 1.5m tall.

Whereas the Ami makes do with just 9bhp and a 5.5kWh battery pack, though, the C+ gets a huge 12bhp and a 9.06kwh lithium-ion battery for an impressive range of 93 miles. Its top speed of 37mph trounces the Ami’s 28mph too, although the Toyota does weigh almost a third more than its French counterpart at 670kg.

There’s seating for two adults inside, with the battery pack hidden under the floor and the motor behind the seats. There’s room for a couple of shopping bags at the back too, and the whole interior looks more car-like than the Ami’s.

The exterior panels are made from plastic to save weight and there are five different two-tone colour schemes, plus three different three-tone colour schemes available. Three tones, crikey. LED lights are standard fit at the front and rear, and there’s even a collision warning system that can detect other vehicles, pedestrians and cyclists.

A full charge apparently takes 16 hours on Japan’s 100-volt domestic power grid, but that can be reduced to five hours with a 200-volt input. The C+ Pod can also act as an external power supply in case of power outages and natural disasters, with 10 hours of charge available via a standard household plug point and USB ports.

Should the campaign to get the C+ Pod over to Europe start now?