Watch out Tesla, it's the Fisker EMotion

Fisker returns with an electric, funky-doored rival to the Model X 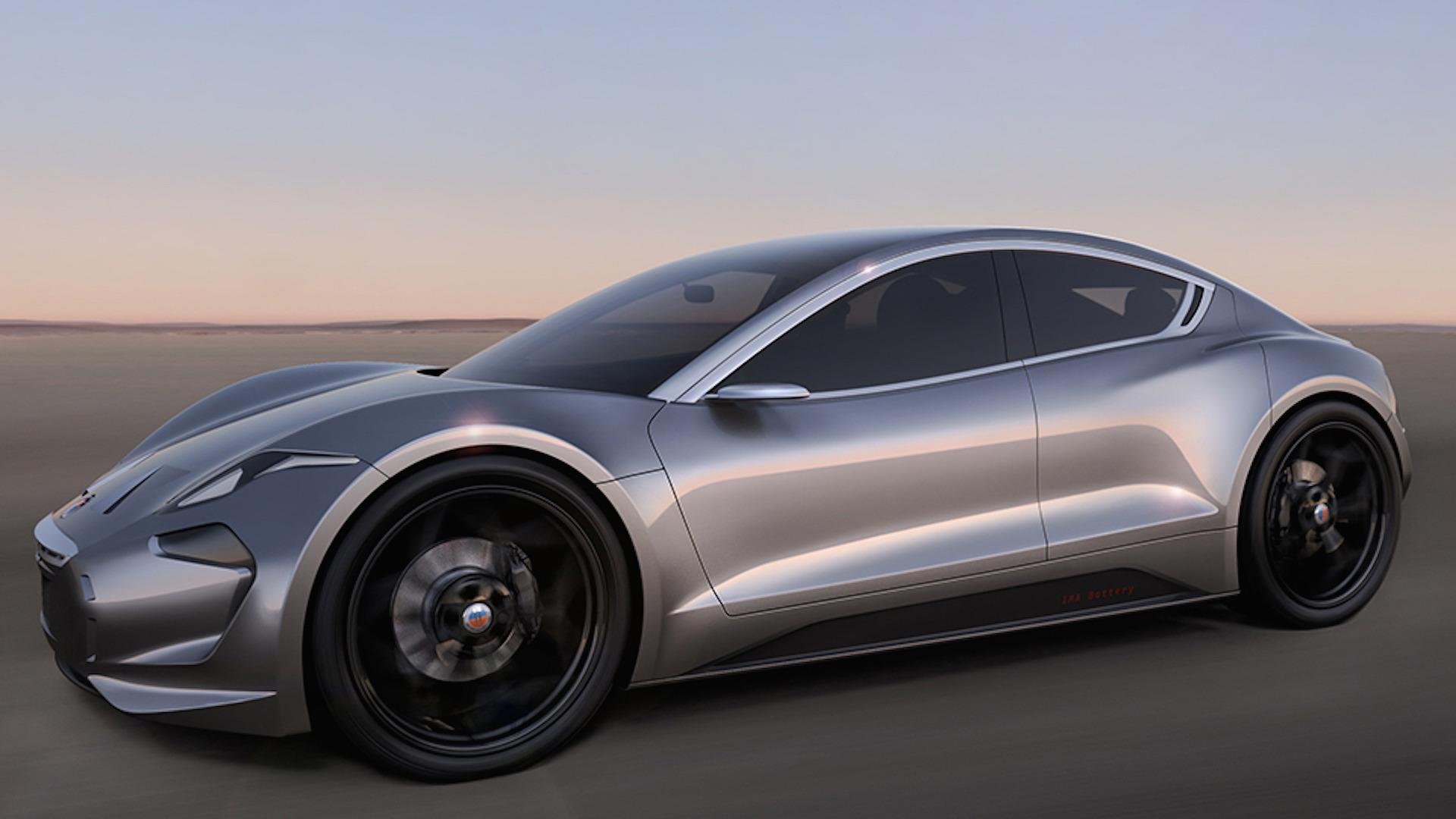 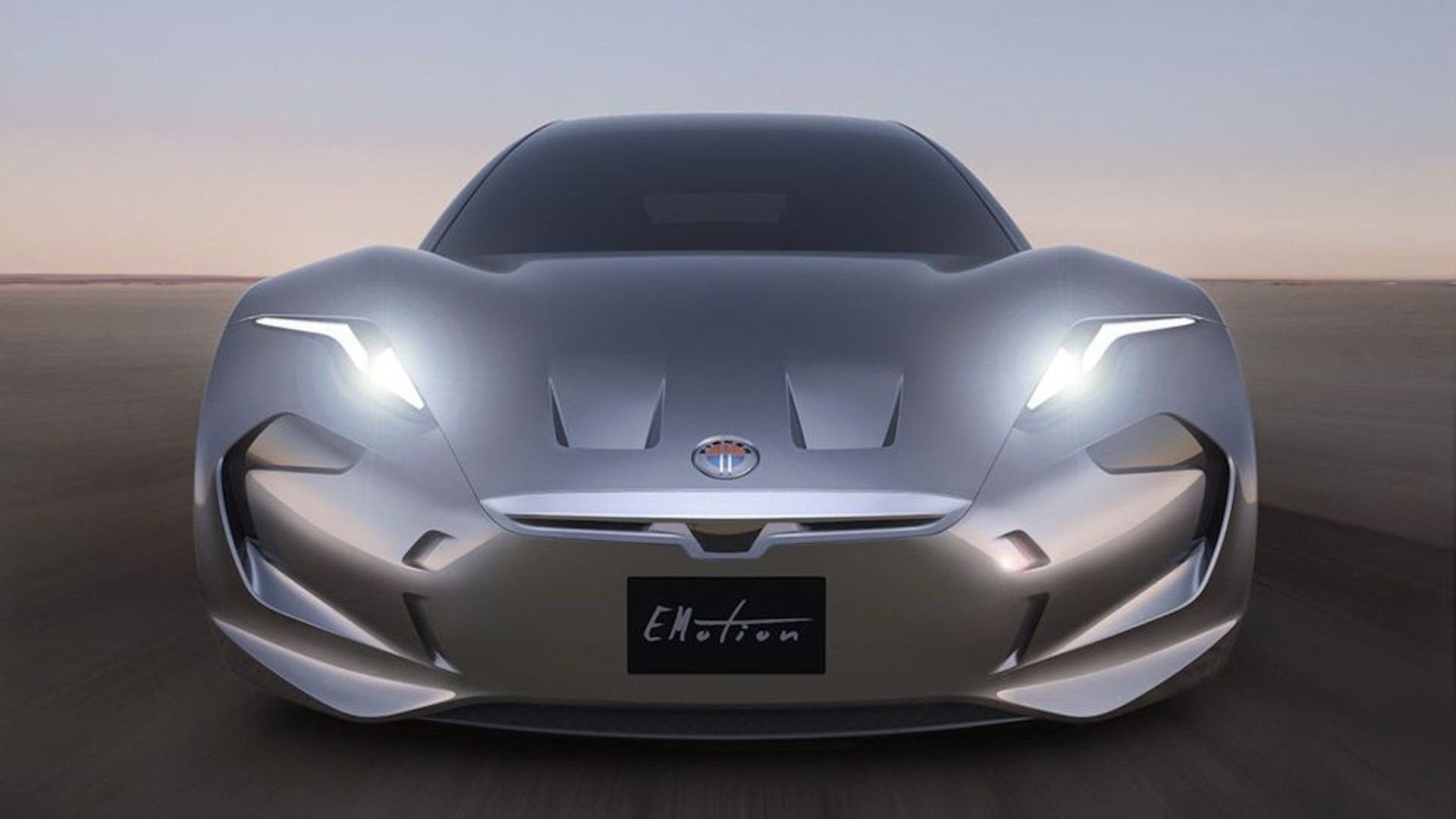 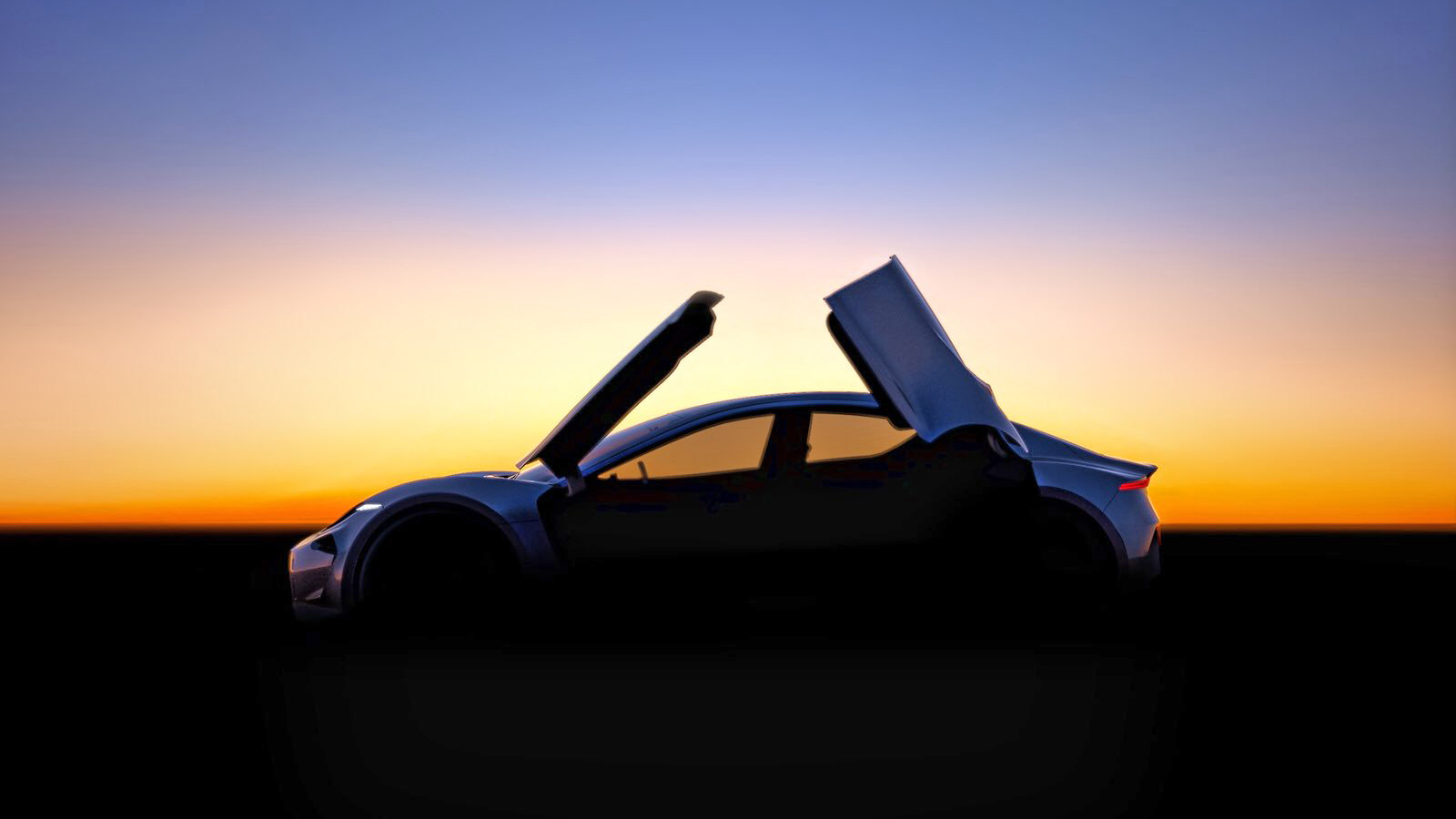 Remember the Fisker Karma? It was a slinky electric-powered luxury saloon, sold before the Tesla Model S came along. Sadly, it’s story isn’t one with the same successful ending.

But the man behind it, Henrik Fisker, is having another crack at the posh EV market, with a newly renamed company (Fisker Inc.) and this all-new model, the EMotion.

Its key stats are a 161mph top speed and 400-mile range. Though as usual, it’s probably worth surmising you won’t get both together. The exact source of its power is undisclosed, but it’s seemingly electric only.

The EMotion is a far more sculptured looking thing than the Karma, with more assertive front-end styling, too. And previous teaser images suggest it has an opening procedure to take on Tesla Model X’s falcon wing doors: Fisker’s new model has dihedral ‘butterfly’ doors, just like a McLaren P1, but it uses them front and rear.

Apparently they aid ingress and egress, but they’re an equally effective way of getting lots of attention directed at your new attempt at a sustainable luxury car. But Fisker promises plentiful room once you’ve used them.

“The interior will have more space than its closest competitors and more rear legroom than many full-size luxury sedans,” we’re told. We imagine Tesla’s Model S is included in that group.

Much space is promised via its short overhangs and clever battery storage, while a composite carbon and aluminium structure combines with graphene battery construction. There will be screens aplenty inside, with Fisker promising fully autonomous driving when the law allows.

For now though, we’ve just got the exterior styling to fully pore over. Like it?