Ariel will build a 1,180bhp hypercar 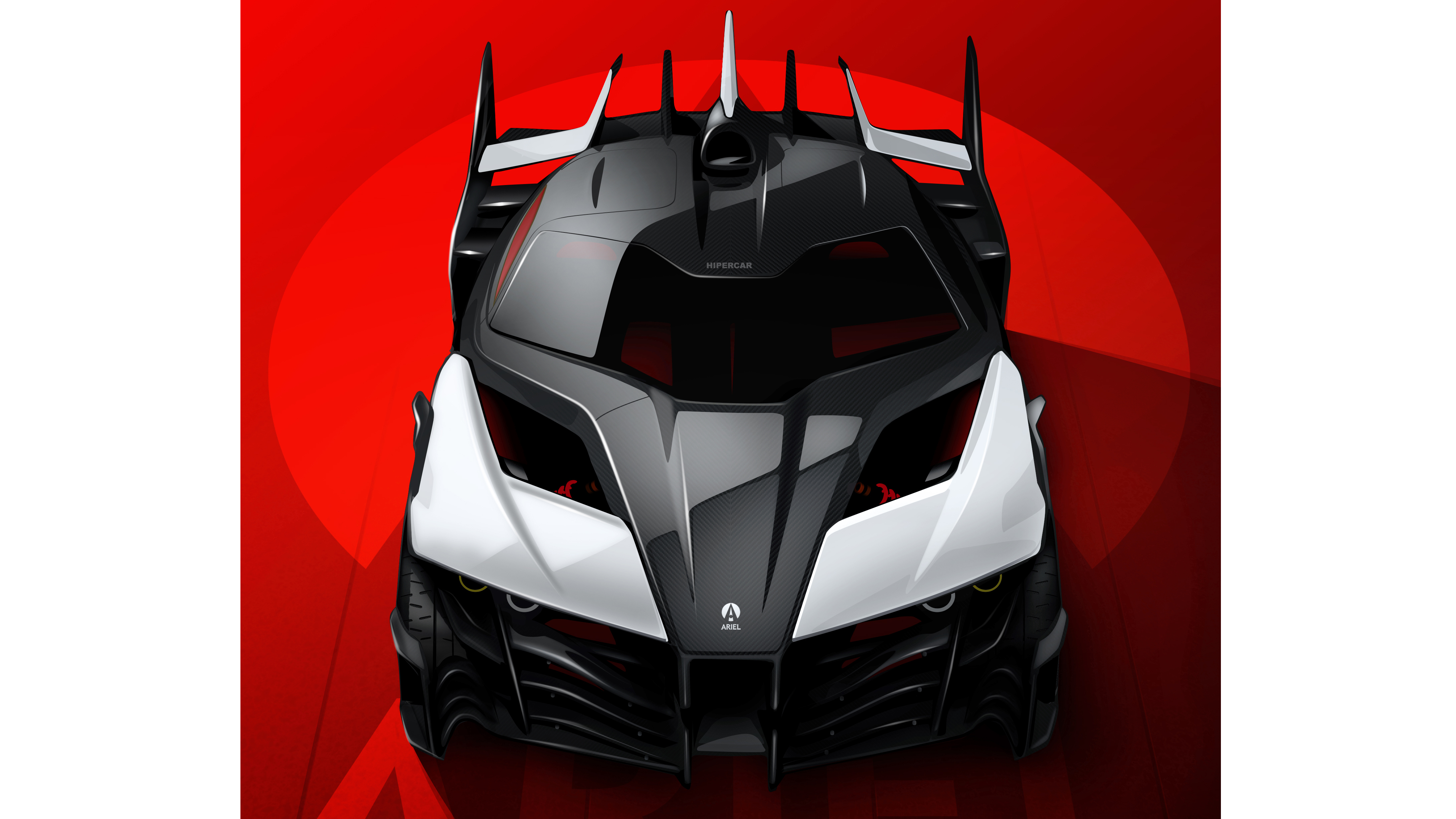 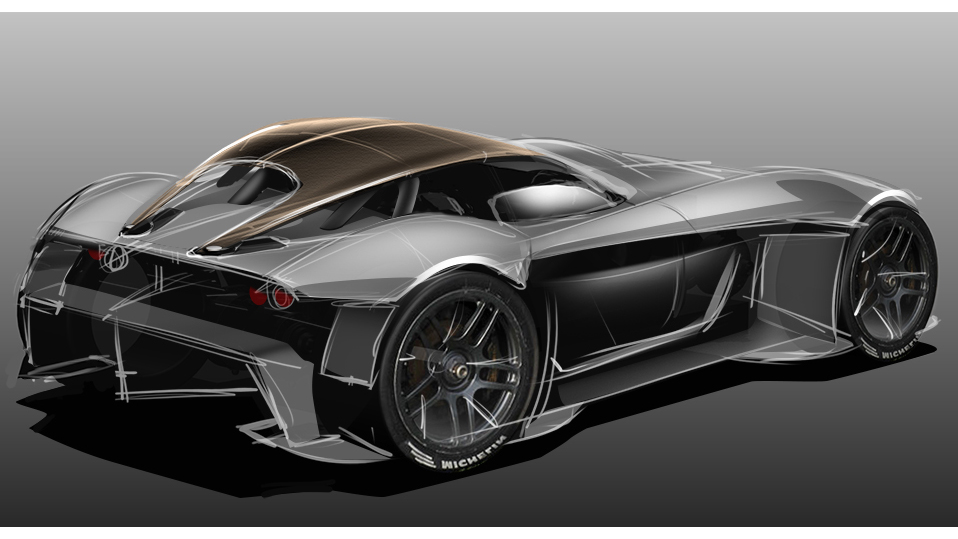 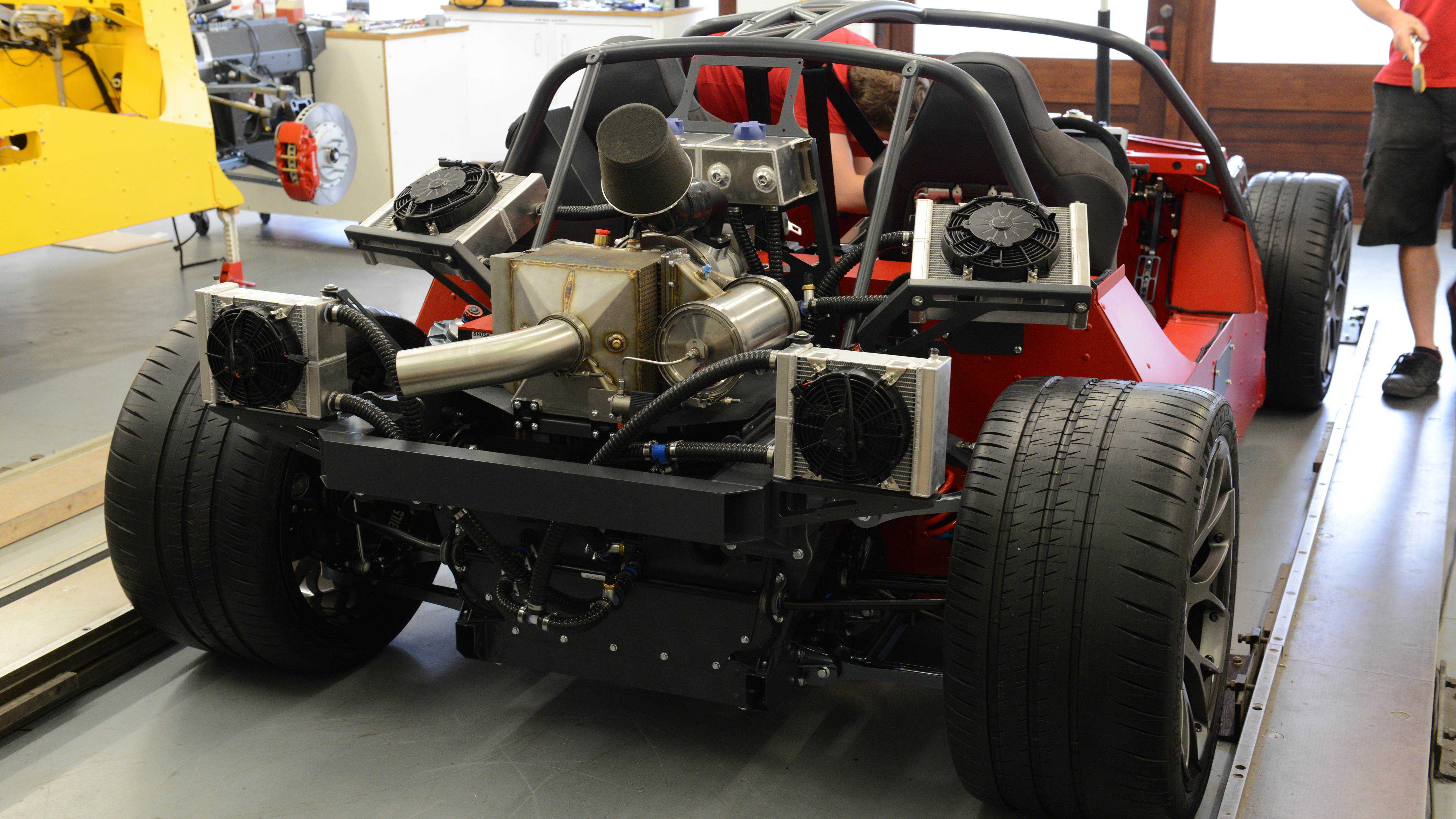 Ariel is building a hypercar. Yes, the company so far known only for its lightweights is making the jump to hyperspace. It’s hard to know where to begin with this, but let’s start with the numbers: 1,180bhp, 1,327lb ft of torque, 0-100mph in 3.8secs (well over a second ahead of a McLaren P1 or Porsche 918), 155mph top speed and a 1,500kg kerbweight.

It’s a turbine. Jaguar promised it on the C-X75, but now it’s Ariel that looks set to make a turbine range extender a reality before anyone else. The turbine runs at 120,000rpm, delivering 35kw (47bhp) to charge the battery pack.

And that’s not the end of the radical engineering solutions. “The car delivers so much torque and power, the simulations show we could be wheelspinning at 100mph in the dry”, says Saunders. “We need downforce at a standstill basically, so we’re actually looking at using ground effect technology like the Brabham BT46 F1 car, using fans to suck the car to the road.”

The car is a closed cockpit two-seat design, built around a bonded aluminium monocoque with carbon bodywork. The electric motors sit inboard of the wheels, with their power inverters on top. The turbine is mounted above the rear motors and the battery pack runs in an upside-down T shape along the central spine of the car.

On the road Ariel believes that even in fast driving, the turbine will be able to keep pace with all power demands, topping up the batteries beyond the 120-mile range, while the plan for track driving is that the car should be capable of running flat out for 15 minutes before undergoing a 45 minute recharge. Whether it will target lap records is yet to be decided.

Ariel will market a 4WD version first, hopefully as early as 2020, but a 690bhp 2WD car will go on sale as well. As far as cost goes, “it’s likely to start with a two”, Saunders suggests. 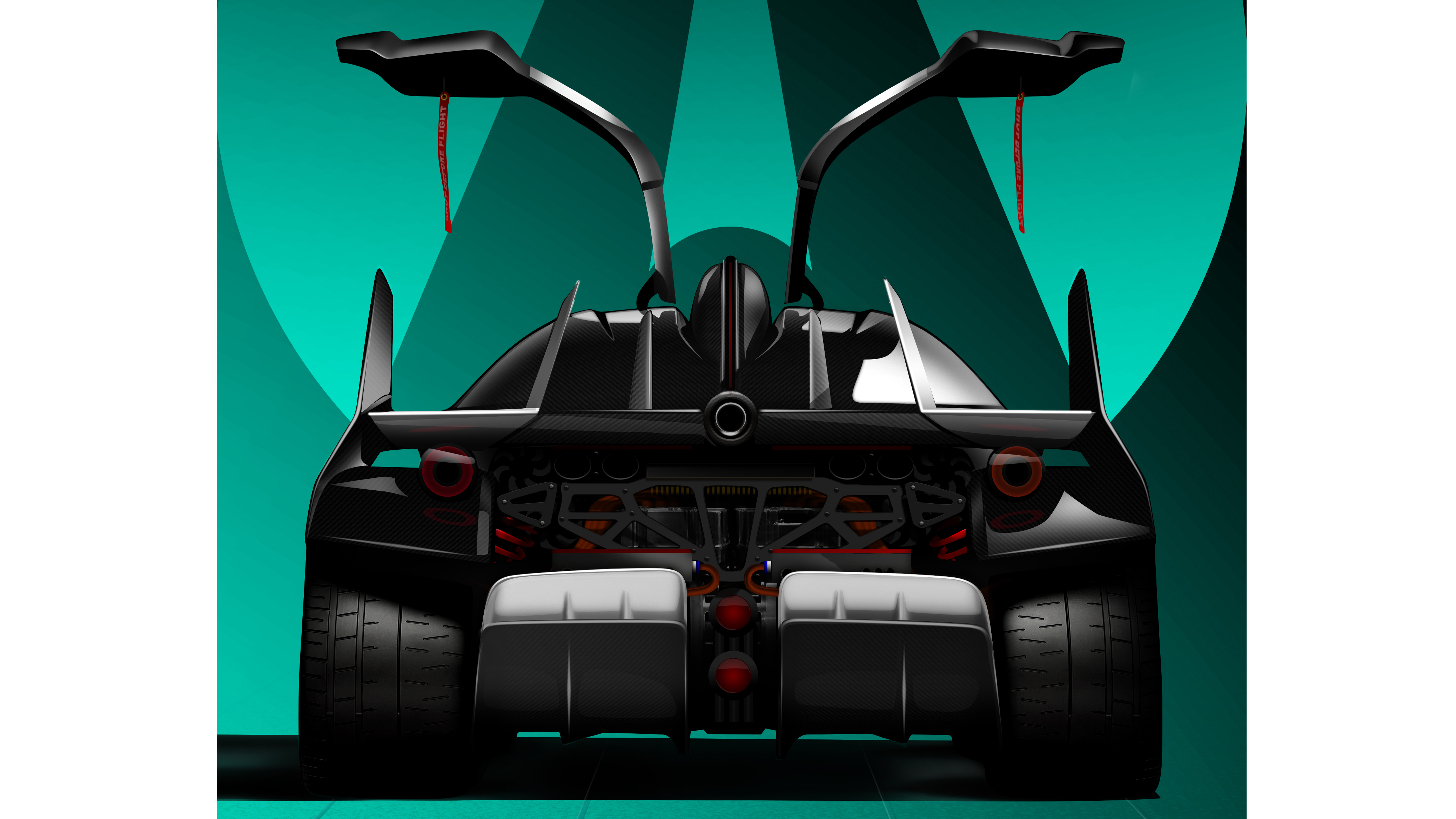 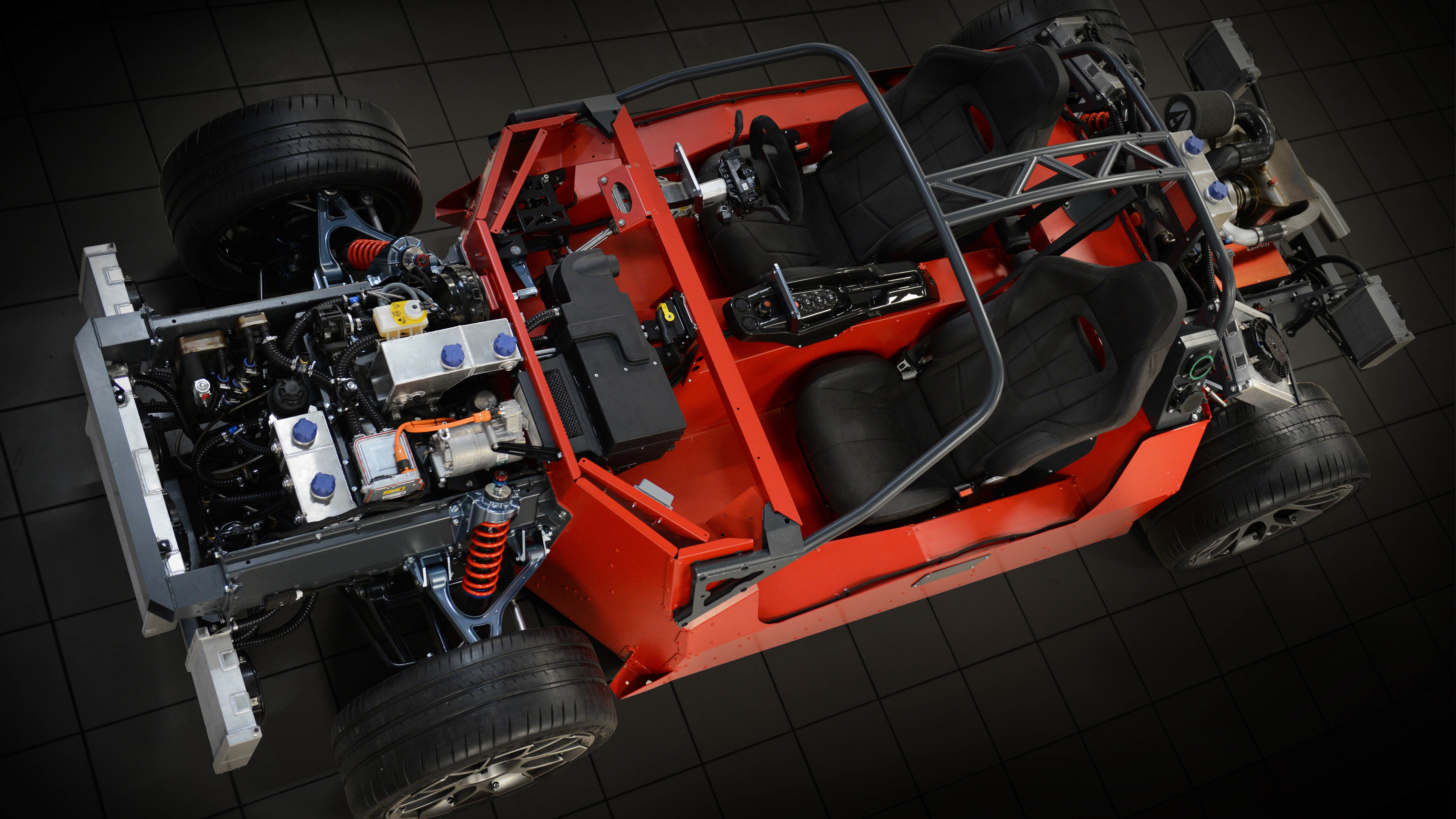 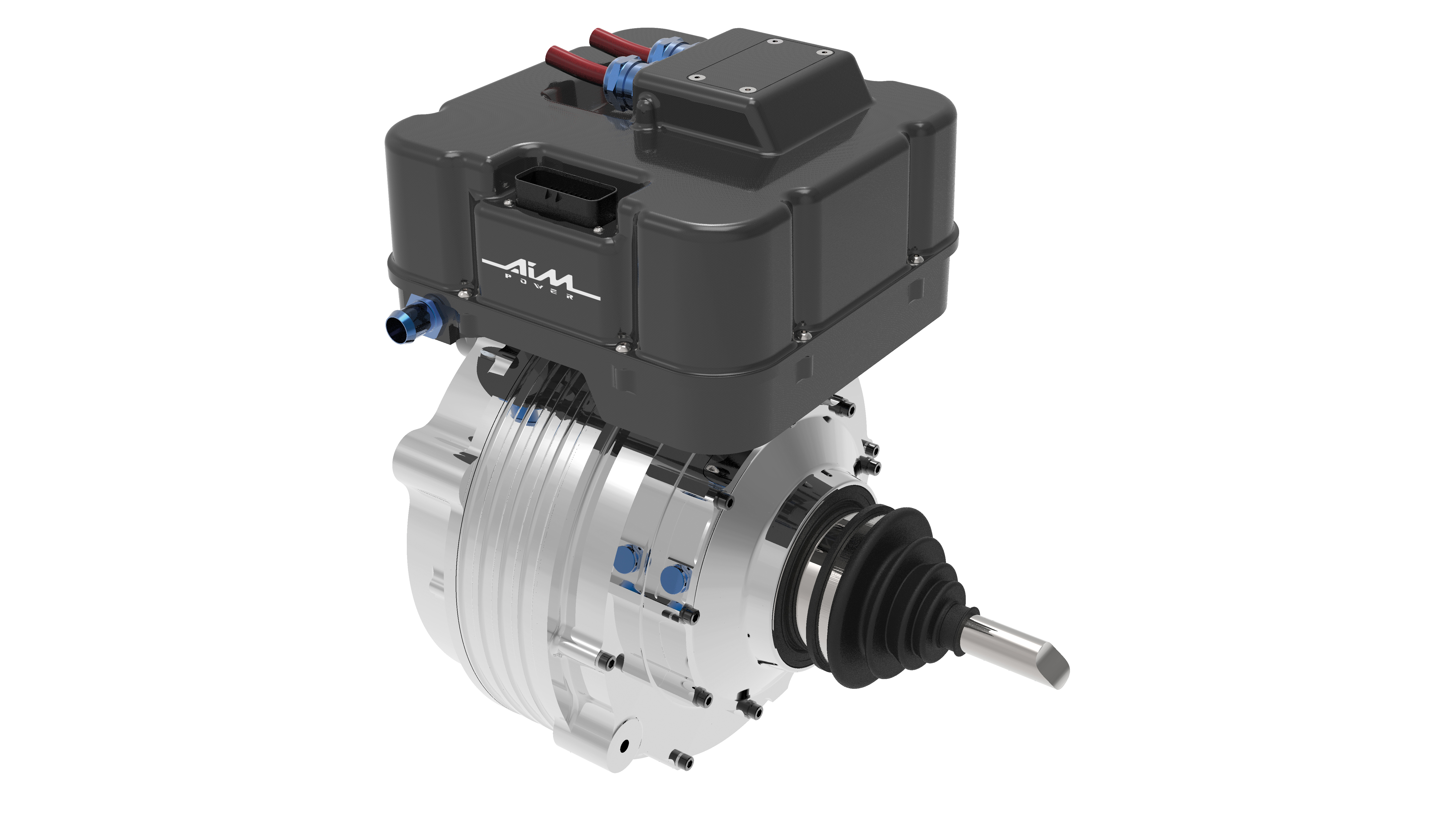 The car is not only the work of Ariel, but has been developed in conjunction with Delta Motorsport (who are responsible for the battery pack and management system, turbine and torque vectoring among other things) and Equipmake (electric motor experts looking after the motors, gearbox, power electronics and inverters). Ariel themselves are working on the chassis, suspension, bodywork and aerodynamics.

The joint project is known as 'Hipercar' – short for High Performance Carbon Reduction - and is part funded (to the tune of £2 million) by the British government’s Innovate UK foundation.

“Why are we doing this now? Well, if we don’t get involved now we will be left behind, and we will be making antiques in a few years time” says Saunders. “Plus there’s a raft of things that aren’t necessarily pure automotive that this project could help with. And if we can develop this stuff in the UK, keep the IP [intellectual property] in the UK and bring work in, it’s all a good UK news story.”