Straight-six turbo coupe gets lots of orangey bits, and more power. But how much more? 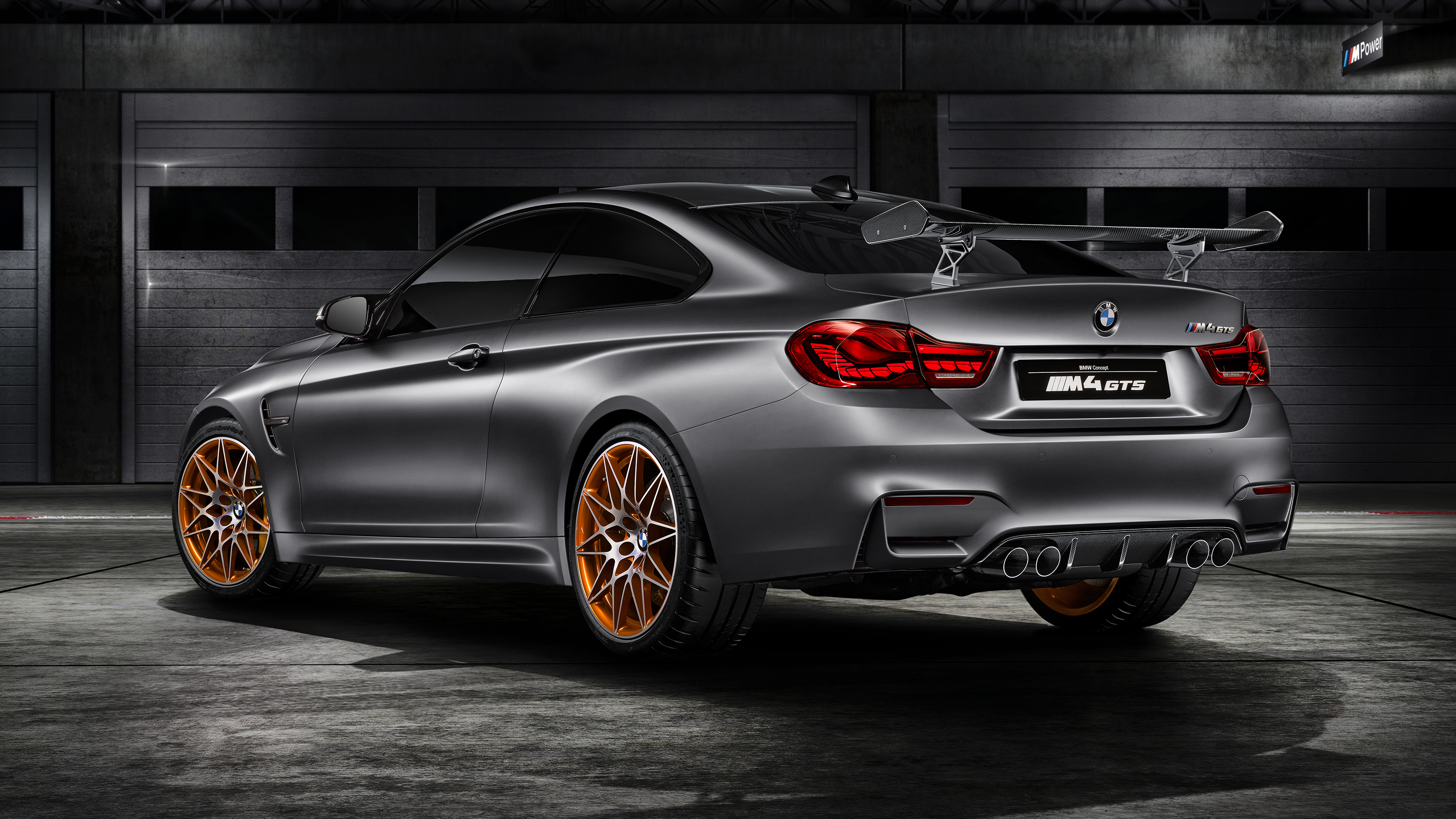 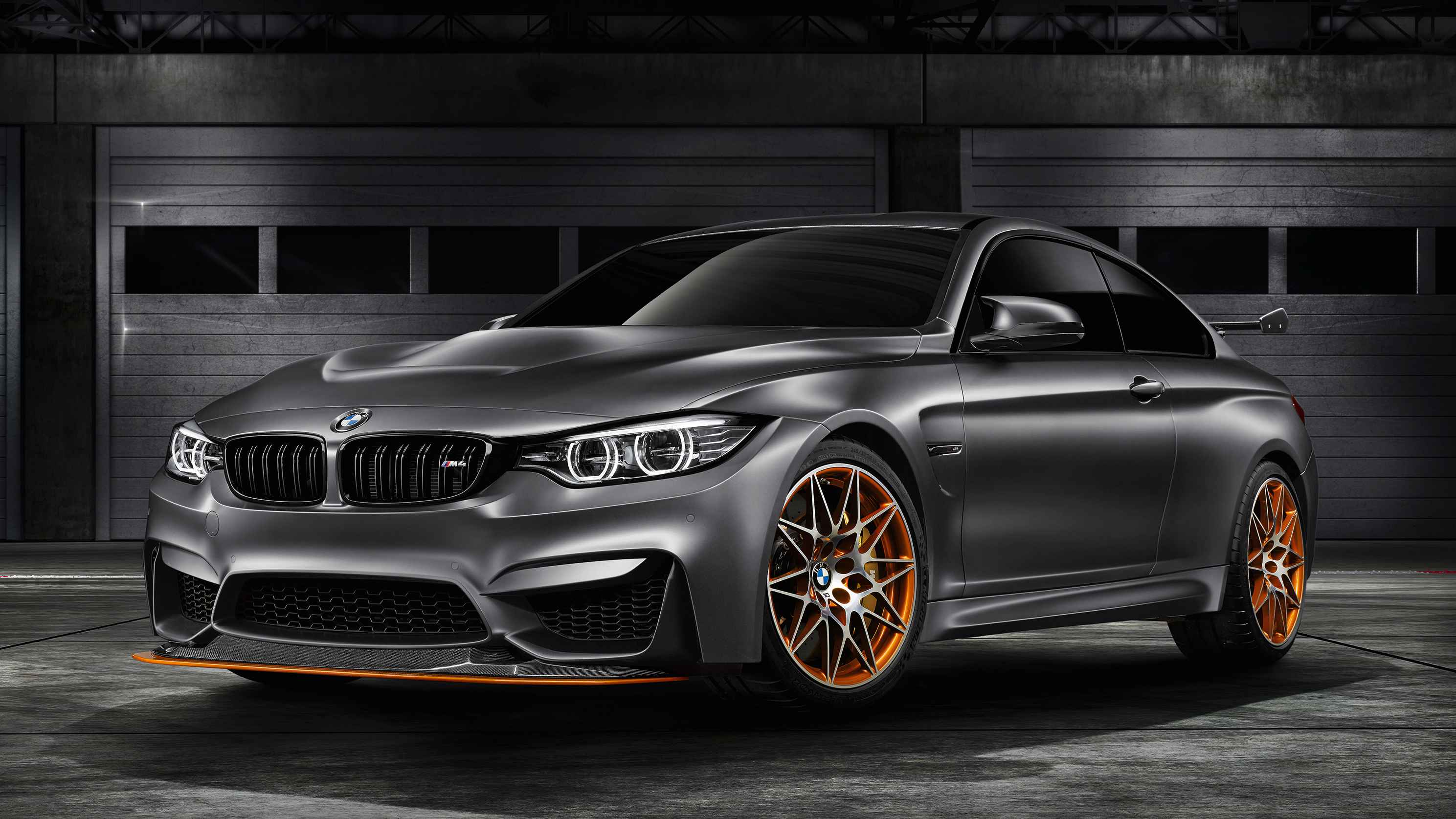 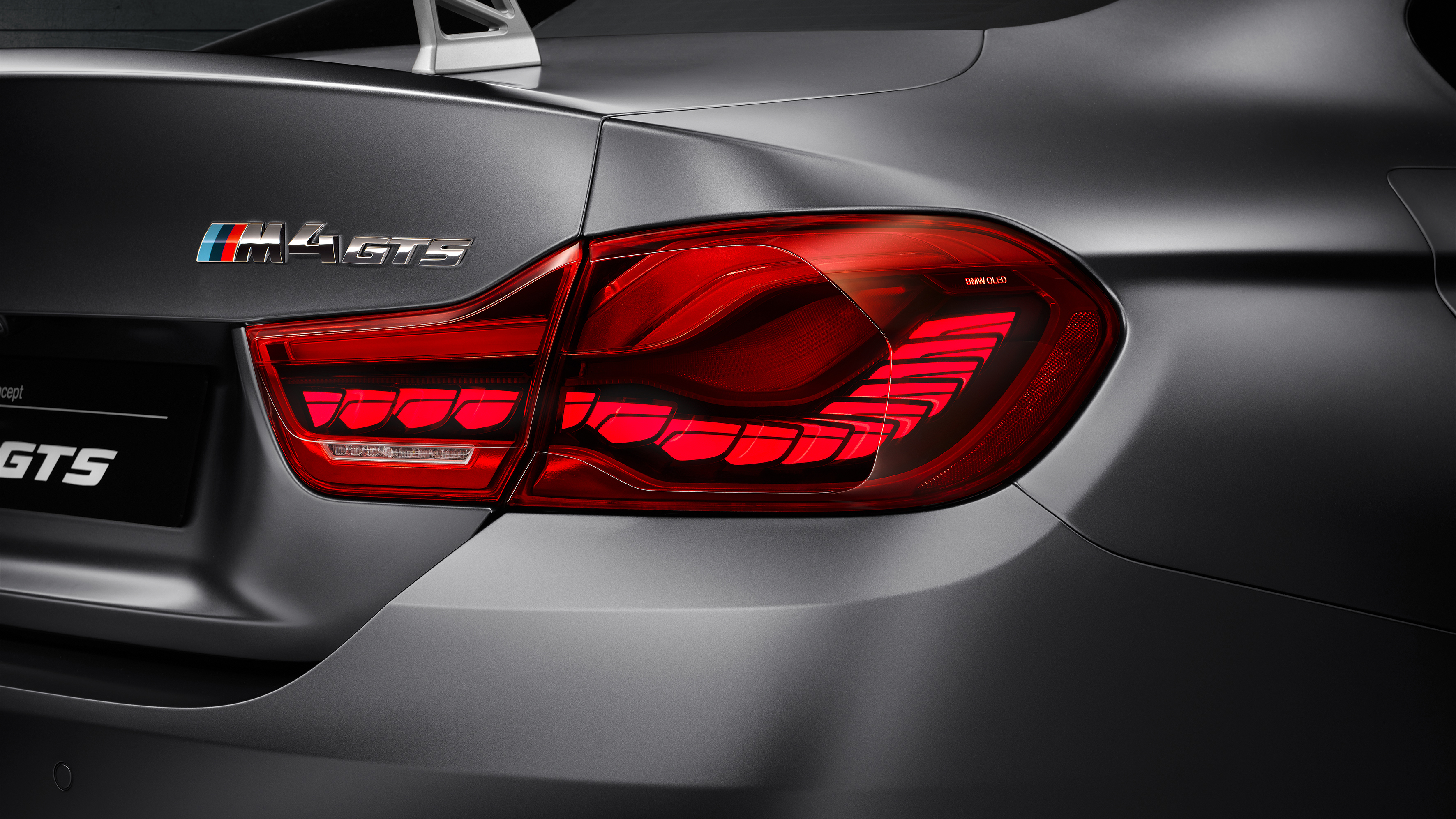 This is the M4 GTS, a harder, faster, more powerful edition of BMW’s straight-six turbo super-coupe.

Only it isn’t. Quite. Though the GTS might look mighty production-ready, it is, officially at least, a mere concept. But BMW is notorious for teasing its upcoming cars with all-but-identical design studies, so we’d put money on the M4 GTS reaching the road pretty much unchanged in the next 12 months or so.

But how fast will it be? Good question. BMW won’t tell us, stating only that the GTS concept does indeed have ‘a hike in power’, giving it ‘a keen focus on the race track’.

However, we do know that the GTS concept's 3.0-litre six uses the same water-injection technology found in the M4 MotoGP safety car, technology that sees water sprayed into the plenums of the intake manifold, cooling the intake air and allowing the twin-turbo straight-six to run higher boost pressure and earlier injection timing. 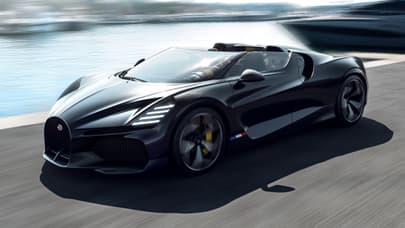 The production M4 GTS could be seriously powerful

In the MotoGP safety car, that officially means a jump of ten per cent or so on the standard M4’s 425bhp, bringing it to somewhere around 470bhp. But BMW insiders have admitted to TopGear.com that the real figure is likely north of 500bhp.

So the production M4 GTS could be, in other words, pretty seriously powerful. The standard M4 is no slouch, officially getting from 0-62mph in 4.1 seconds and thumping into its limiter at 155mph. The GTS would unquestionably be a sub-four car.

The GTS, however, is likely to be rather lighter than the C63. Not only because it has two fewer doors, but also because BMW has rendered much of it in carbon fibre and CFRP. The standard M4 weighs in around 1530kg, with the GTS likely to dip under the one-and-a-half-tonne mark.

Other upgrades include those, um, unmissable lightweight forged alloys – complete with ‘Acid Orange’ highlights, as you'll have spotted – and new rear lights fitted with organic light emitting diodes (OLEDs), which, says BMW, produce ‘full-surface and homogenous’ illumination. This is code, we believe, for 'lots of light'. These could, we’re told, usher in a new generation of vehicle lighting, with BMW threatening more ‘characteristic and distinctive’ signatures.

Anyhow, the important thing to remember is that the last M3 GTS was a corker: one of the M-Division’s very best creations of recent years, in fact. Certainly our thrash in it over Austria’s Grossglockner Pass remains one of our finest drives of recent years.

The standard M4 has, so far, left us just a little underwhelmed. Will this be the car to give BMW’s bitiest coupe the teeth we expected? They'll have to make it real before we find out…