The cutest roadster of 2019 is the new Copen GR Sport

It’s Barbie’s Supra! Except a drop-top. And front-wheel drive. And for Japan only 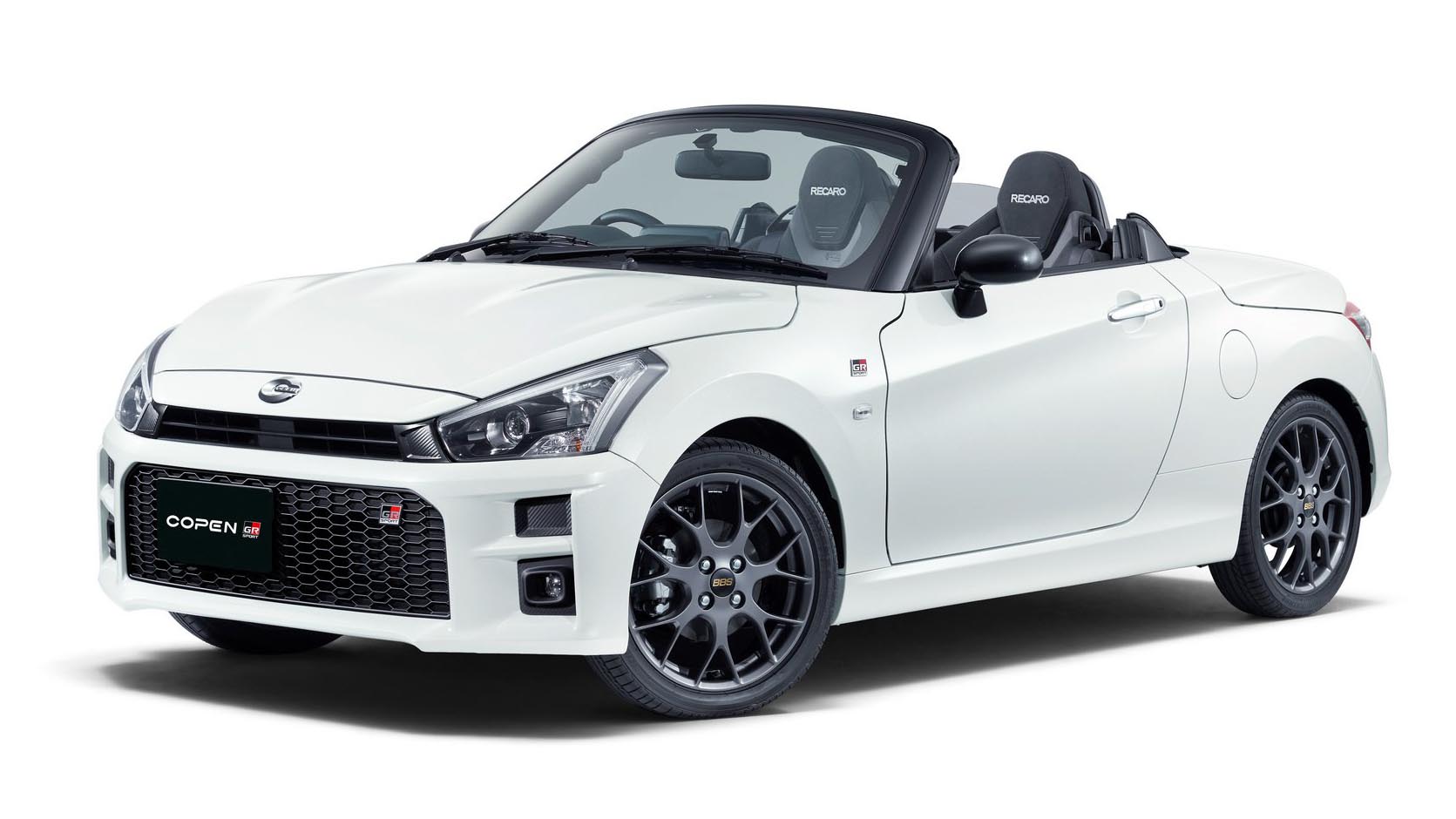 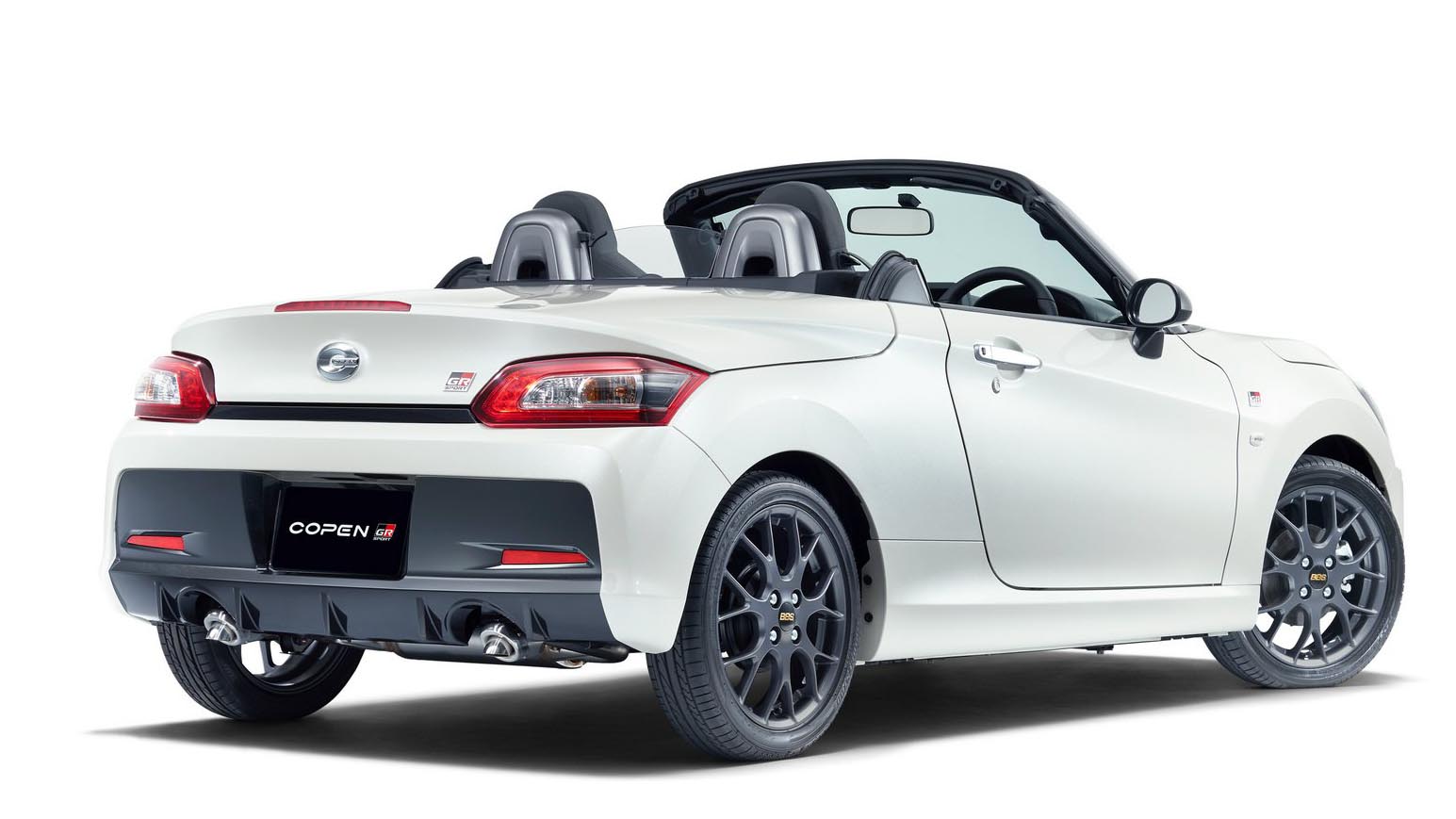 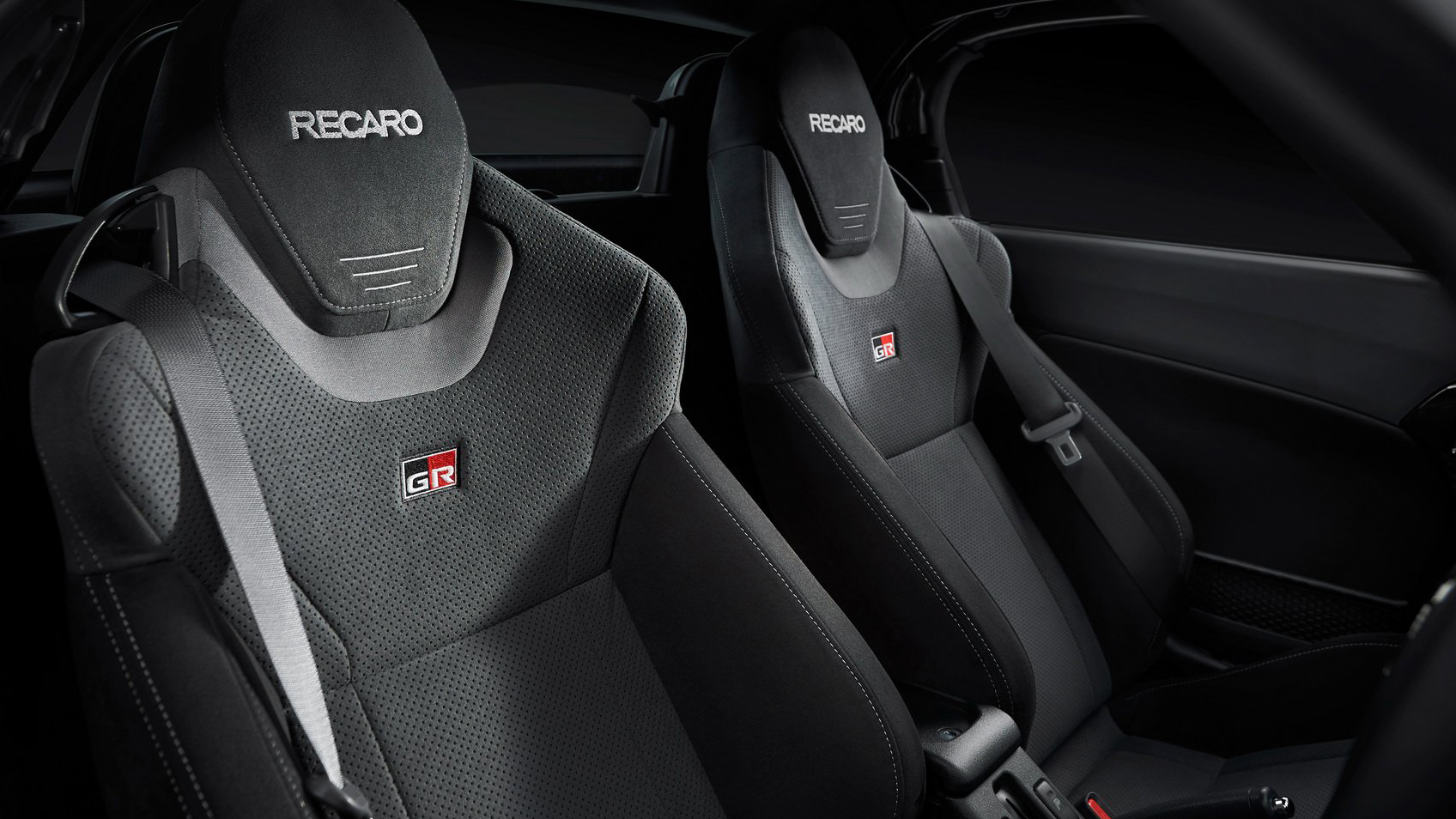 What if we told you that in a faraway place, Toyota's racing skunkworks GR has just launched a new open-top lightweight sports car? A back-to basics fun machine. A roadster with a manual gearbox, sports suspension, a turbocharger and Recaro seats. And that it only cost $22,480, or about £17,500.

You’d want one, right? Us too. But this is no myth. This is real. This is the Copen GR Sport. Sold as a Toyota, but still made by Daihatsu. It's for Japan only. Damn.

That’s not the only, catch, actually. The diminutive folding hard-top Copen is front-wheel drive, unlike, say, a GT86 or Supra. But then, understeer shouldn’t be an issue, since the front tyres are only being asked to handle 63bhp and 68lb ft, from a teeny 660cc turbo three-cylinder engine. Yep, this is a sports car that’s also a kei-car. And if that idea tickles your pickle, you should read about the wonderful Honda S660 on the other end of these blue words.

Anyway, back to the Copen. The Gazoo Racing Sport version is basically an exercise in amping up the car’s looks and the handling prowess. So you get forged BBS wheels, GR logos, and can spec extra bodykit add-ons and carbon-y trim.

Weirdly, you can also have a CVT ‘gearbox’. But, y’know, don’t. If you’re in Japan. And in the market for a sports car you can share with your pet hamster.