The Giocattolo Marcella is a 1,400bhp hypercar hot rod

What do a W16 engine, an ex-McLaren F1 engineer and an 80s Aussie icon have in common? 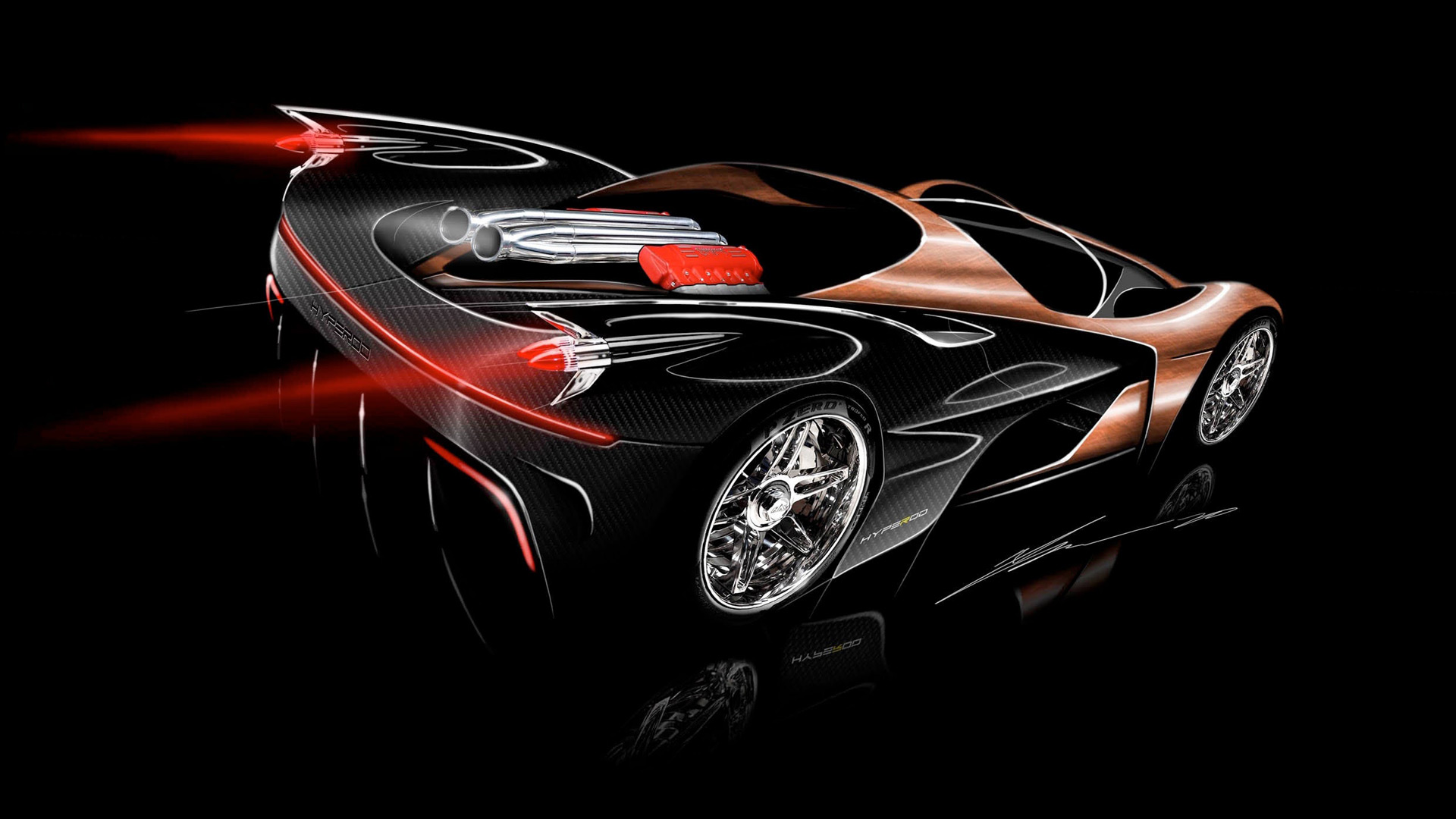 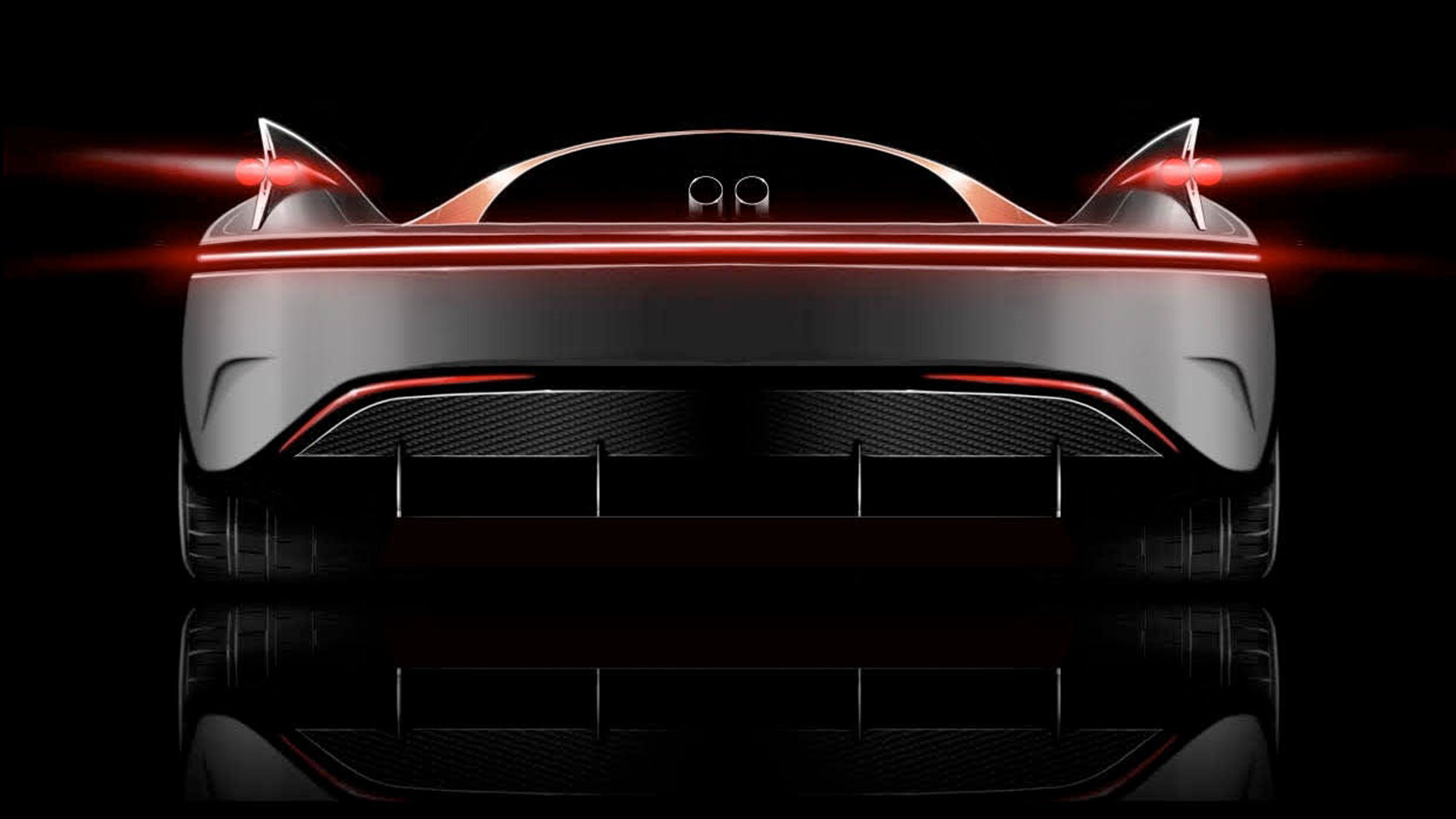 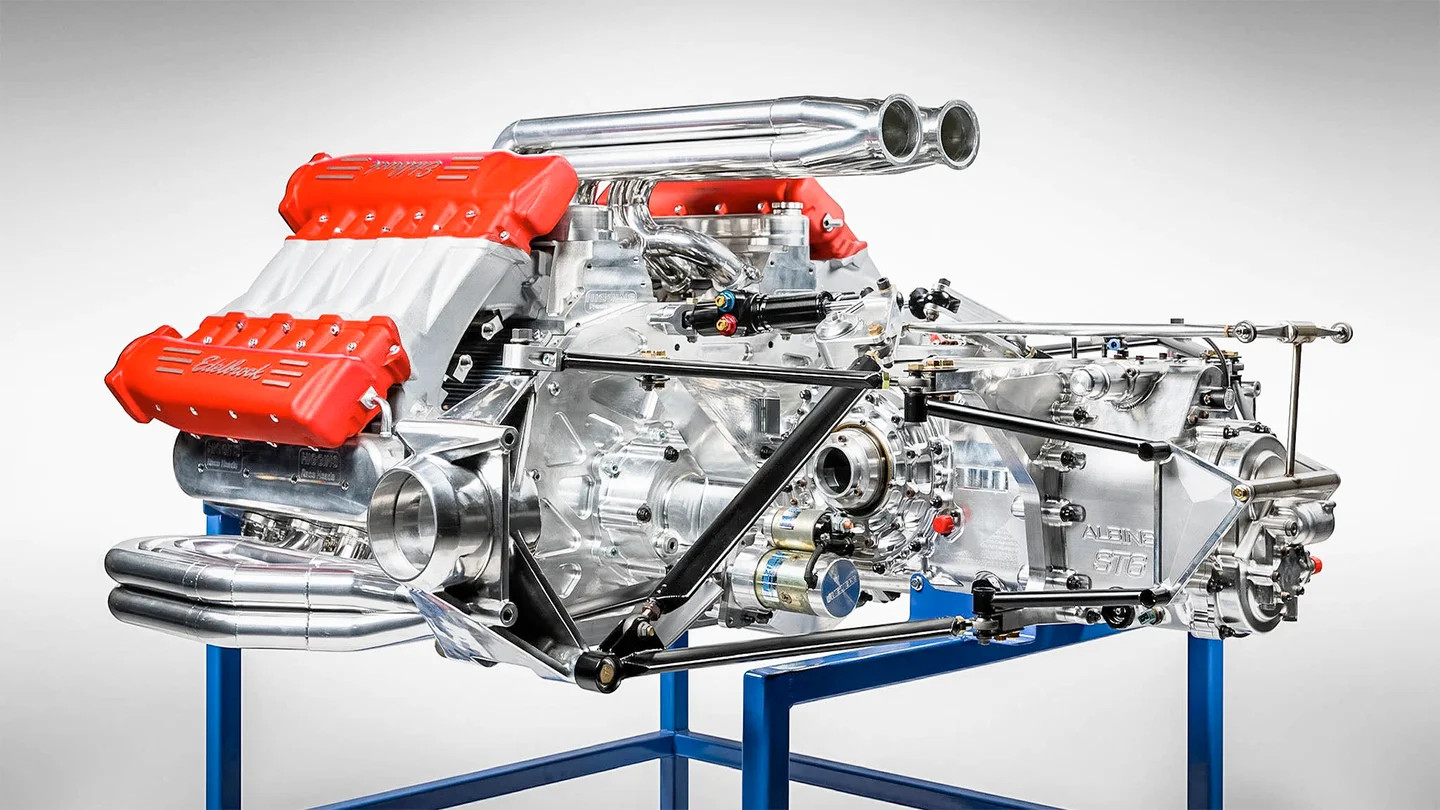 This, as you’ll likely be patently aware already, is a series of drawings. And we’re usually a bit on the suspicious side of completely disbelieving when it comes to the conversion rate from drawings on a page to running and driving cars.

But this isn’t the latest flash in the pan, promising an electric drivetrain that’ll rearrange the order your organs go in the first time you press the right-hand pedal and a list of exclusive clients that yada yada never heard from again. This, dear friends, is something else entirely: act two of the Giocattolo. Organ rearranging still might be on the cards.

It’s also a story that continues here. But not in that retro-pastiche way that nets easy wins for the Suzuki Jimny, Ford Bronco and – dare we say it – the artist formerly known as 911, reimagined by Singer. Instead, it keeps the utter madness of the original, then ratchets that up enough to get noticed in what just might be the craziest year in a generation. 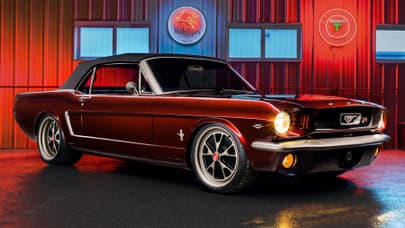 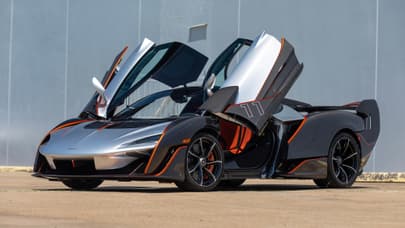 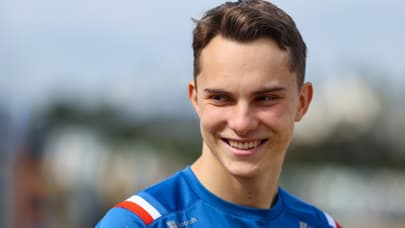 Kicking off the madness is the best Australian-American mashup since... um. Crocodile Dundee? Yeah, but this one’s actually good, so listen up – this W16 engine is actually two 7.0-litre LS engines running in harmony. You’ll notice we didn’t say sharing a crankshaft, however – there’s a transfer case taking power to a single shaft and single flywheel, which then runs to a billet transaxle. The madness multiplies. Machining a transaxle from a solid billet is the sort of thing that engineers for big car companies suggest when they’re trying to give the bean-counters apoplexy. And yet here it is.

The result is 14 litres and 1,400bhp of naturally aspirated, 16-cylinder insanity and a sound we’d pay good money to hear. As you’re likely already aware, the engine and transaxle is very much not a drawing, but a fully fledged power unit, ready to punt you to the nearest horizon. That’s all well and good, but powerful engines and pretty drawings don’t make for complete cars. At least that’s what that bemused constable told us. So what’s the plan?

Well, Barry Lock – the same ex-McLaren engineer behind the original Giocattolo – is back on board, and is already pulling pages from the F1 (and Ferrari F50) playbook, such as using the engine as a stressed member. Speaking of F1s, the Marcella’s design calls for a Gordon Murray-approved three-seat layout. Could this be the battleground of future hypercars?

That’s going to rely heavily on whether the Marcella – and indeed, the reborn Giocattolo brand – can go from wildly ambitious idea and font of technical brilliance to completed car and self-sustaining business. And that’s down to the same man who knows a bit about ambitious ideas and how they can fall to earth in a way that’d make people think Icarus didn’t have it so bad after all: Paul Halstead.

After the original iteration of Giocattolo shuttered unceremoniously (and acrimoniously, thanks to a series of bone-headed plays by – and ensuing lawsuits with – the Australian government), Halstead was left with nothing. Bankrupt, with just a ute full of possessions to his name, he promised his wife that not only would he get it all back, but that his next car would bear her name: Marcella.

Halstead has been true to his word so far: starting and selling three businesses, then starting a fourth that became the most successful IT recruitment business in Australia. Now, to make the final part a reality, the 74-year-old is taking his regained financial success and investing it into a supercar swan song. He’s even selling off his personal toys: a supercharged, 900bhp Monaro, DeTomaso Pantera race car and even his own Giocattolo.

And that probably says all you need to know about Paul Halstead’s frame of mind when it comes to creating his perfect supercar: endless ambition. When this thing makes it off the page, you’d better believe we’ll be fighting to be first in line.