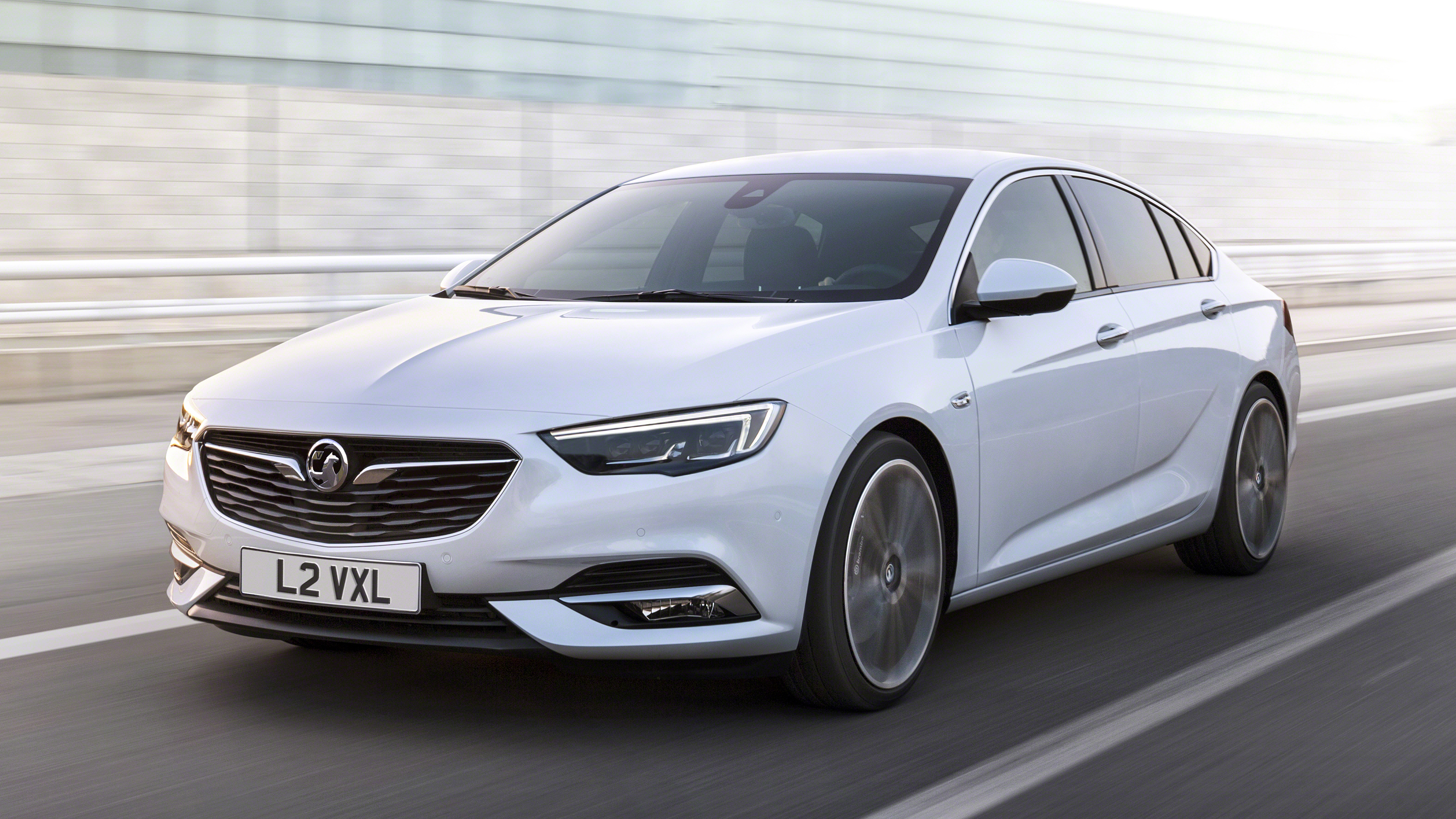 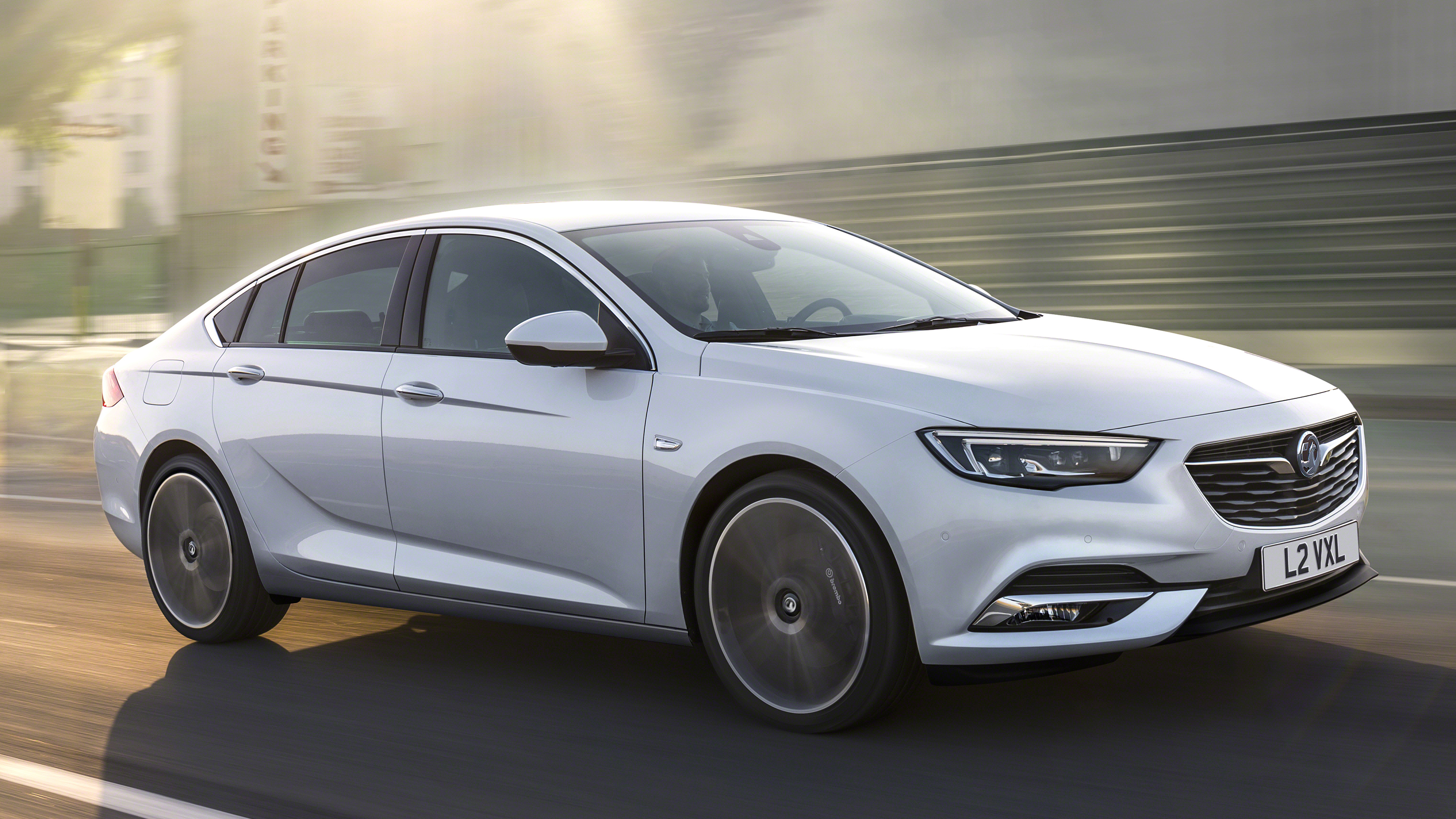 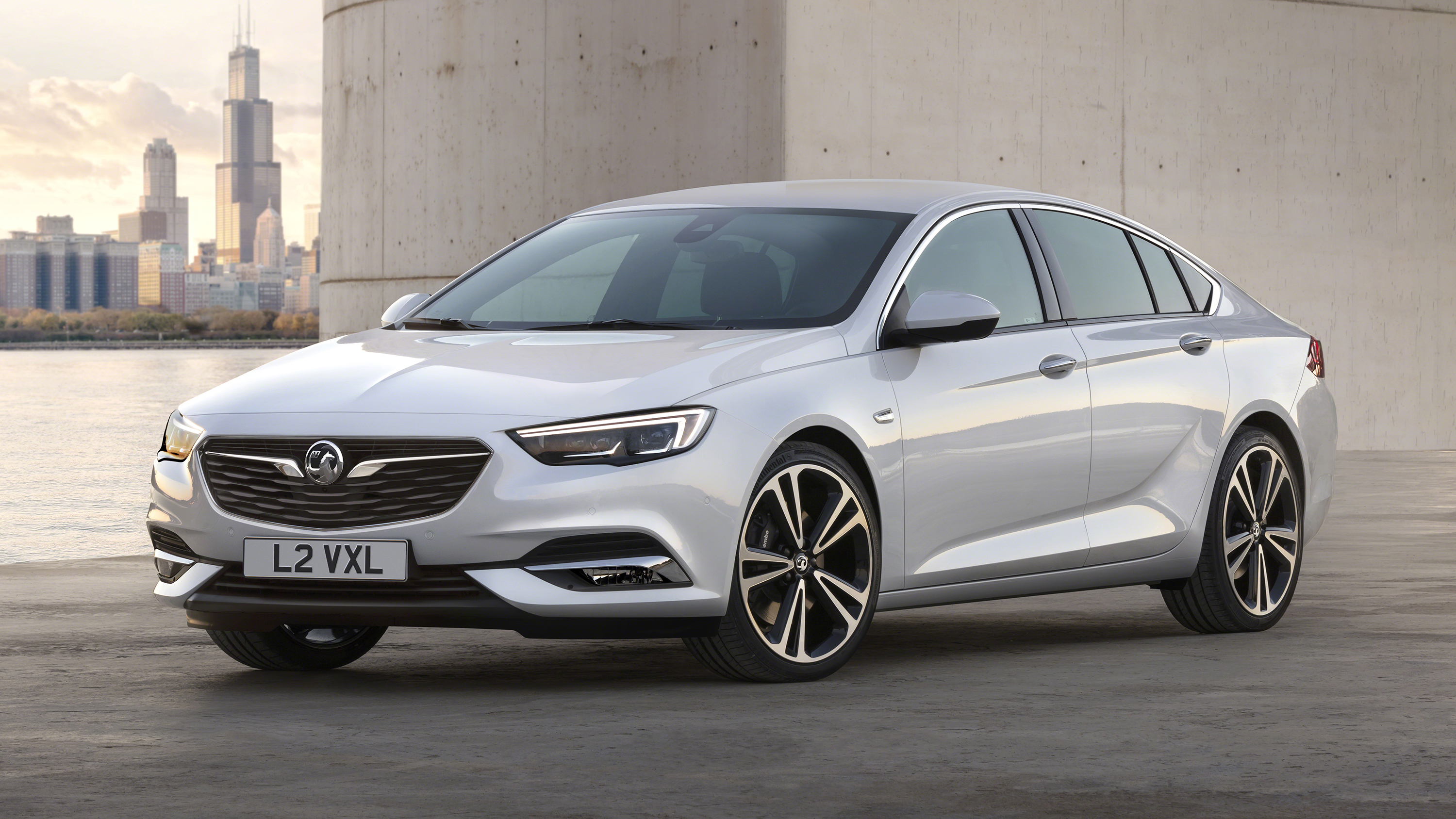 This, excitable people of the internet, is the new Vauxhall Insignia Grand Sport. It replaces the Insignia (formerly Vectra, which was formerly Cavalier) and if Vauxhall is to be believed, you really should be excited. Though giving it the same suffix as a Bugatti Veyron and Chevrolet Corvette seems brave…

It’s up to 175kg lighter than before, despite being pretty much the same size. Good for fuel economy and handling. The latter is also helped along by optional all-wheel drive, with fancy torque vectoring to shuffle the power around all four wheels.

‘FlexRide’, meanwhile, provides the option of ‘Sport’, ‘Standard’ and ‘Tour’ modes for the suspension, steering and throttle response. It’ll even loosen the stability control a bit in ‘Sport’ mode. Vauxhall attempting to fill the fun-to-drive void left by the soft new Mondeo? Perhaps…

There’s no word on what engines will be available, but we do know there’ll be a swish new eight-speed automatic gearbox for the larger ones. Expect a bunch of turbocharged petrol and diesels, with the smaller, less powerful engines operating through front-wheel drive and manual transmissions.

Naturally, there is much technology inside. The usual gamut of lane keeping assist, active cruise control and head-up displays make up the safety stuff, there are some matrix LED lights up front, and the front seats comply to ‘Aktion Gesunder Rücken’ standards. That means ‘Campaign for Healthy Backs’, if your German phrase book isn’t handy. Should be comfy too, then.

There’s also plenty of connectivity stuff. Apple CarPlay and Android Auto allow you to link up your smartphone, on-board wifi can support seven devices, and Vauxhall’s ‘OnStar’ online help system is standard, too. Peek at the interior picture above and you’ll see digital dials and a nice floating-effect touchscreen.

To fit all of that in, shorter overhangs than the outgoing Insignia yield a 92mm-longer wheelbase. You might notice it’s more svelte than before, too: the roofline is 29mm lower, the driver’s seat sunk by the same amount (sportiness, remember?) and the track widths between the wheels 11mm bigger, too. Once again, better for handling.

Then there are the looks. We won’t tell you what to think, given how subjective styling is, but Vauxhall insists us that the lovely Monza concept is the main inspiration behind the new Insignia. Its more streamlined shape also yields a drag coefficient of 0.26. That’s equal to the Vauxhall Calibra, which upon its 1989 launch, was the most aerodynamic car you could buy…

The Vauxhall Insignia Grand Sport will be shown at the Geneva motor show next March, suggesting sales – and firmer details of prices and its engines – are a little way off yet.

So for now, it’s simple: do you like it? Would you hog the outside lane of motorways in this rather than a Ford Mondeo, BMW 3 Series, Audi A4, et al?