The Milan Red is a 1,306bhp falcon-inspired hypercar 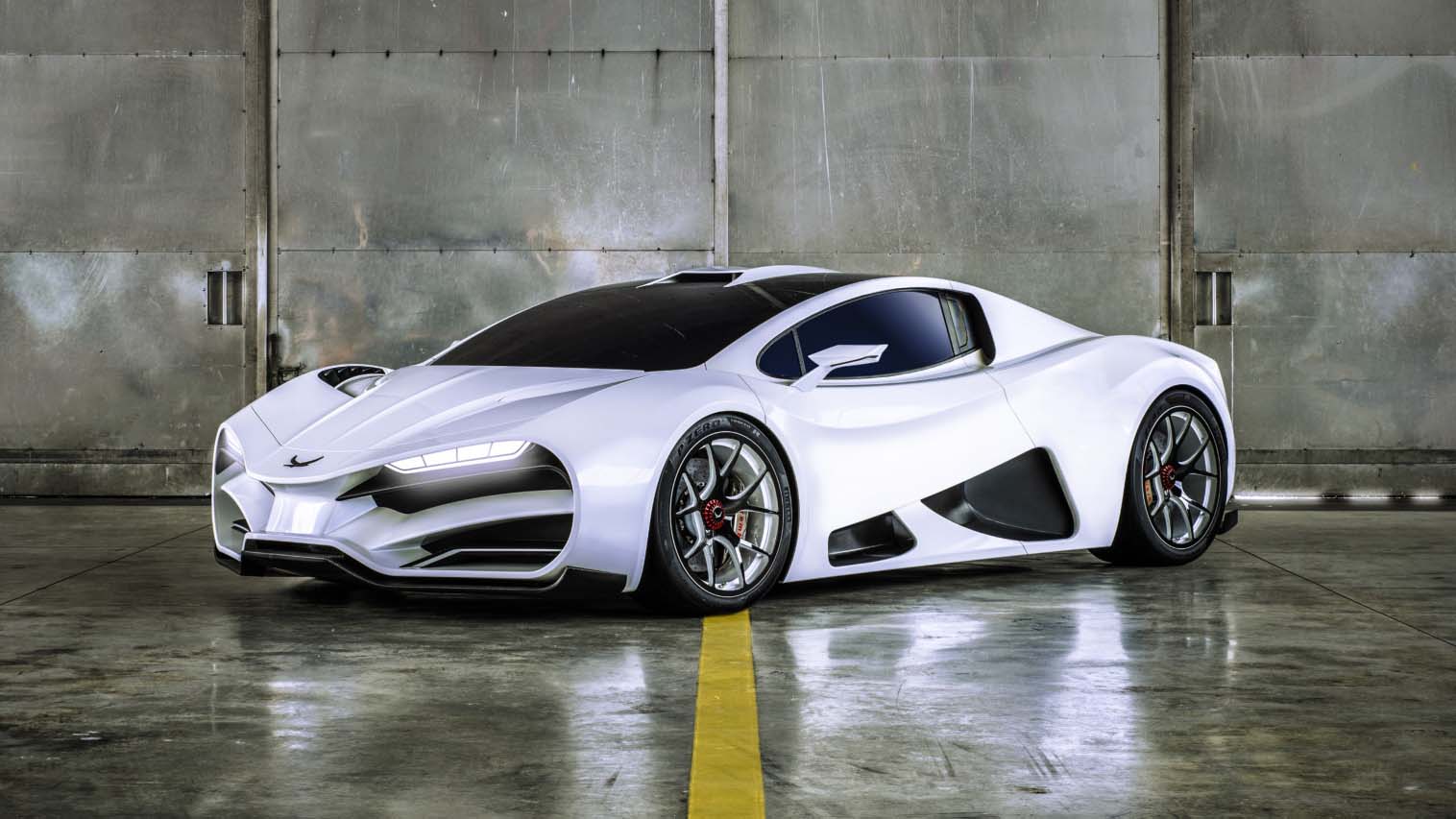 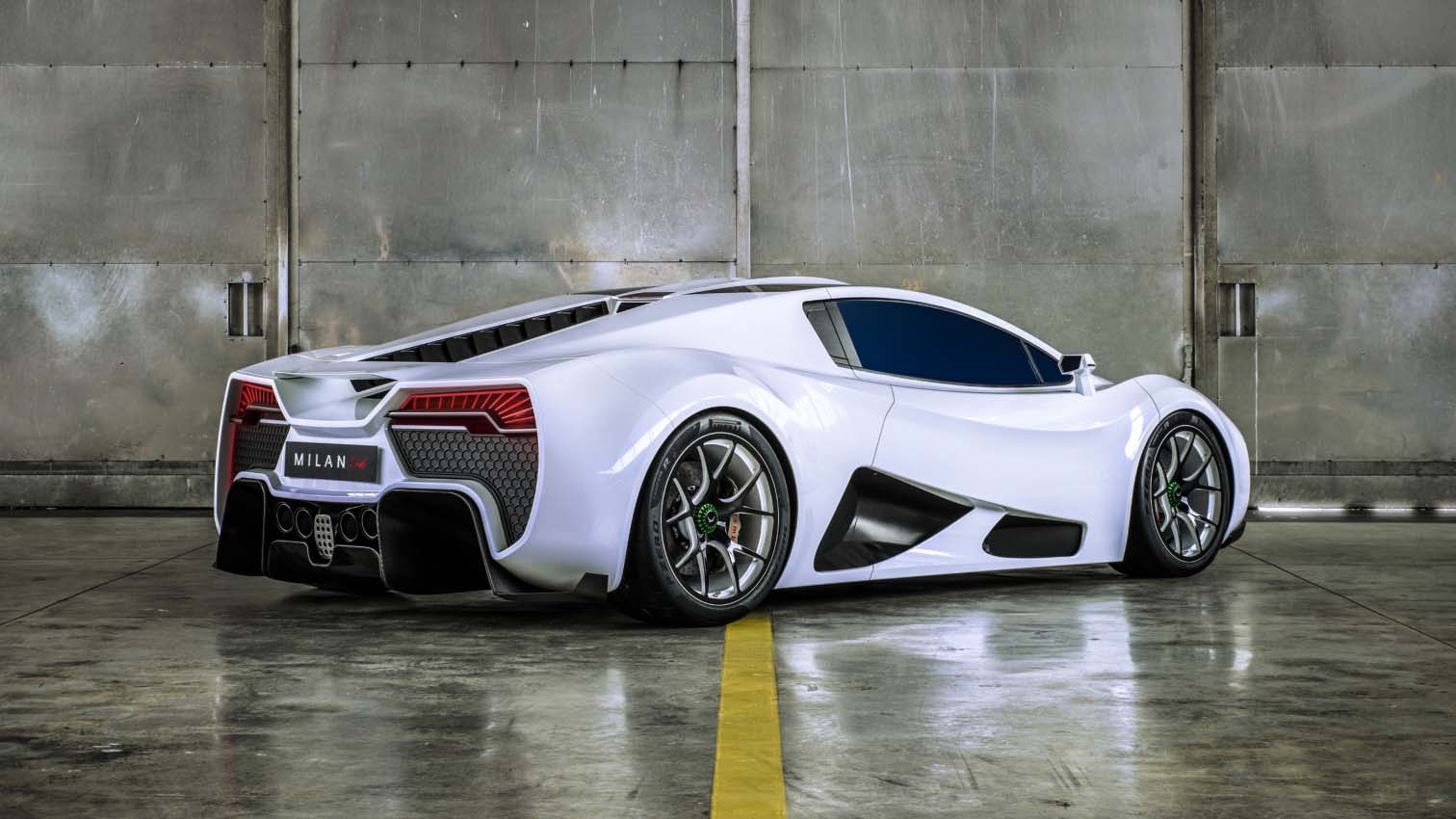 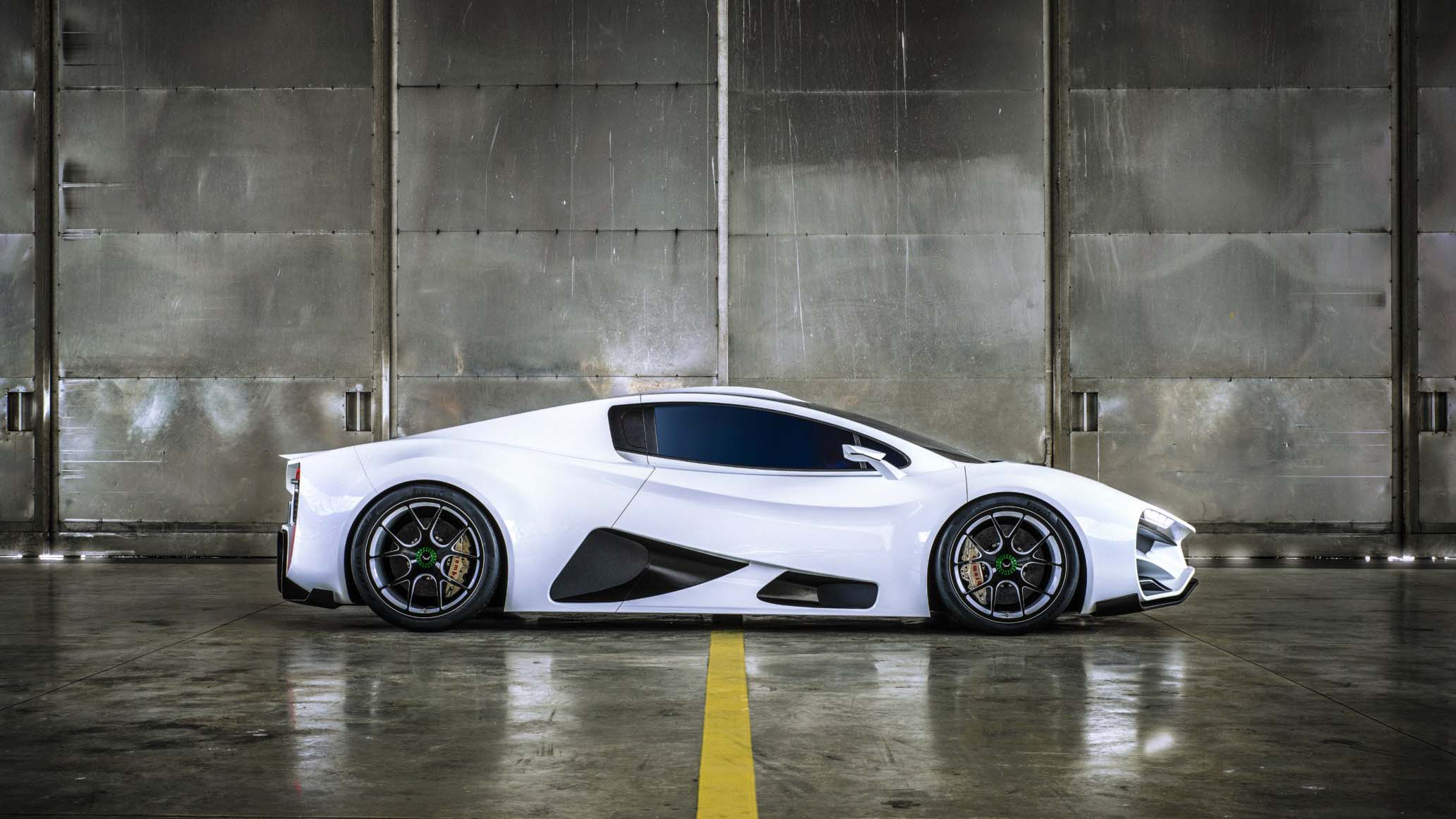 Today in hypercars, we humbly present for your consideration, the new Milan Red. It’s about time that Austria had an entrant into the snakepit of Koenigseggs, Paganis, and Bugattis, no?

The Milan Red brings a new design idea to the world of hypercars too. Rather than being shaped by a brutal chase for downforce, like the McLaren Senna and Ford GT, or by the sheer artistic madness favoured by Pagani or Apollo, Milan Automotive wanted a hypercar inspired by Austrian falconry. Which explains that beaky nose. Yikes. Takes some eye-digestion, doesn’t it?

And it’s not just the styling that’s bird-tastic. Milan has given the Red three driving modes named after the abilities of Austria’s rare and lethal bird of prey. Instead of Sport or Race modes, in this car, you choose between Glide, Hunt and Attack modes. We’re really not making this up.

No new hypercar would be complete with out a set of preposterous claimed specifications, and the Red delivers, like a carrier pigeon. Its 6.2-litre V8 is quad-turbocharged, and develops 1,306bhp. And, because the carbon fibre construction gives a claimed weight of 1,300kg, the Red has a one-to-one power-to-kilo weight ratio. Like the Koenigseggg, er, One:1. As a result, it should be extremely fast.

If those figures are proved accurate, that makes the Red a tenth slower from 0-62mph than a Bugatti Chiron, but a second quicker from 0-124mph and a massive 3.7 seconds faster from 0-186. Blimey. The top spec is claimed to be in excess of 248mph.

Austrian-made carbon fibre suspension wishbones are a tech showpiece of the Milan. Other unique features include a heartbeat monitor inside the car, and a front bumper that looks like an angry sparrow.

For this insane set of specs, you’ll pay around €2m, and of the 99 set to be made, 18 are already spoken for, believe it or not. And that’s greatly excited Milan Automotive’s CEO, Markus Fux, who said: "Nowadays you can drive an artistic car, a high-tech-monster, a throne on four wheels - or a car, that only serves one purpose: stealing everyone the show. And this is where we come into play."