Yep, the world has a new ultimate fastest SUV, people. Did it need one? 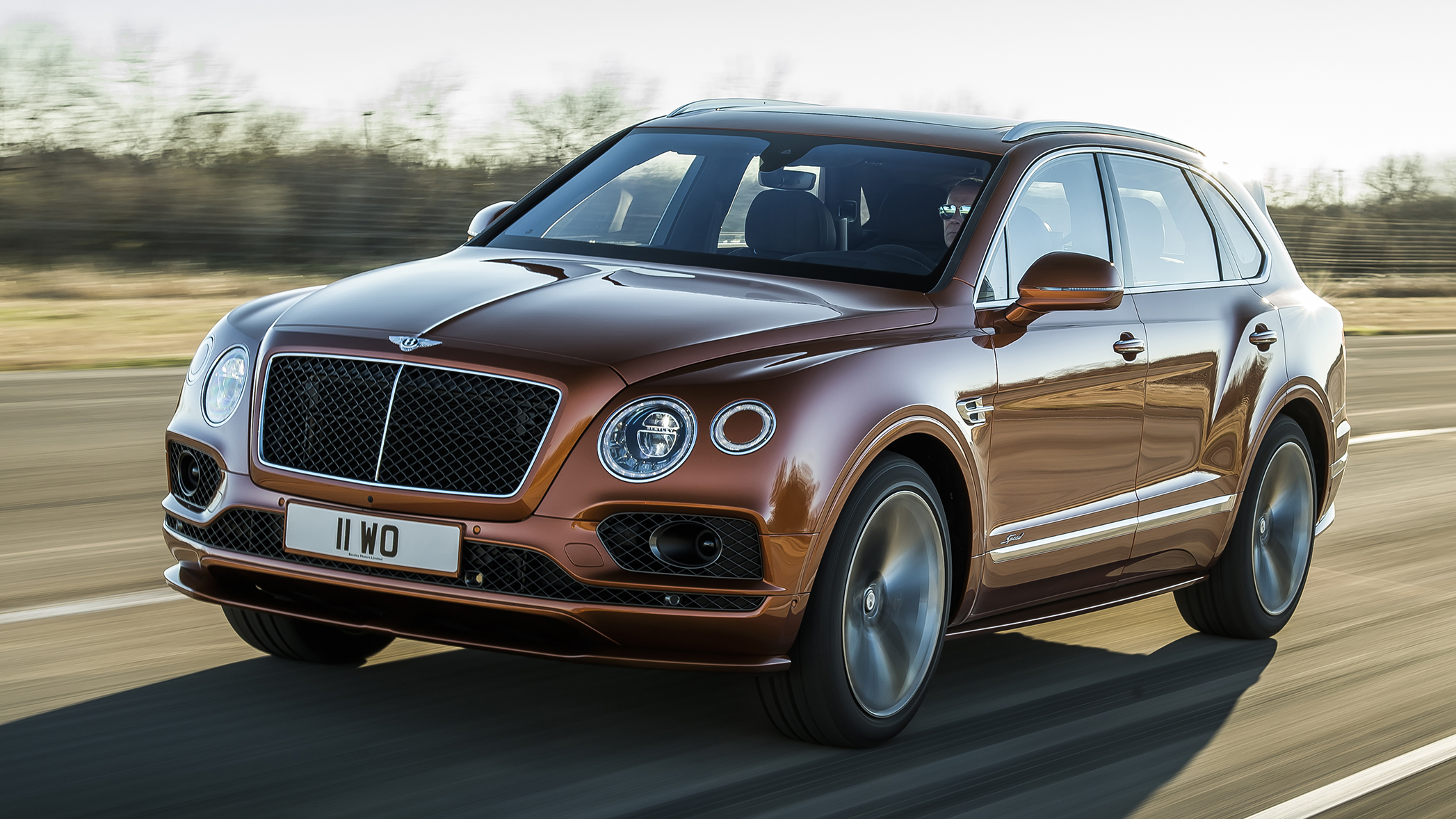 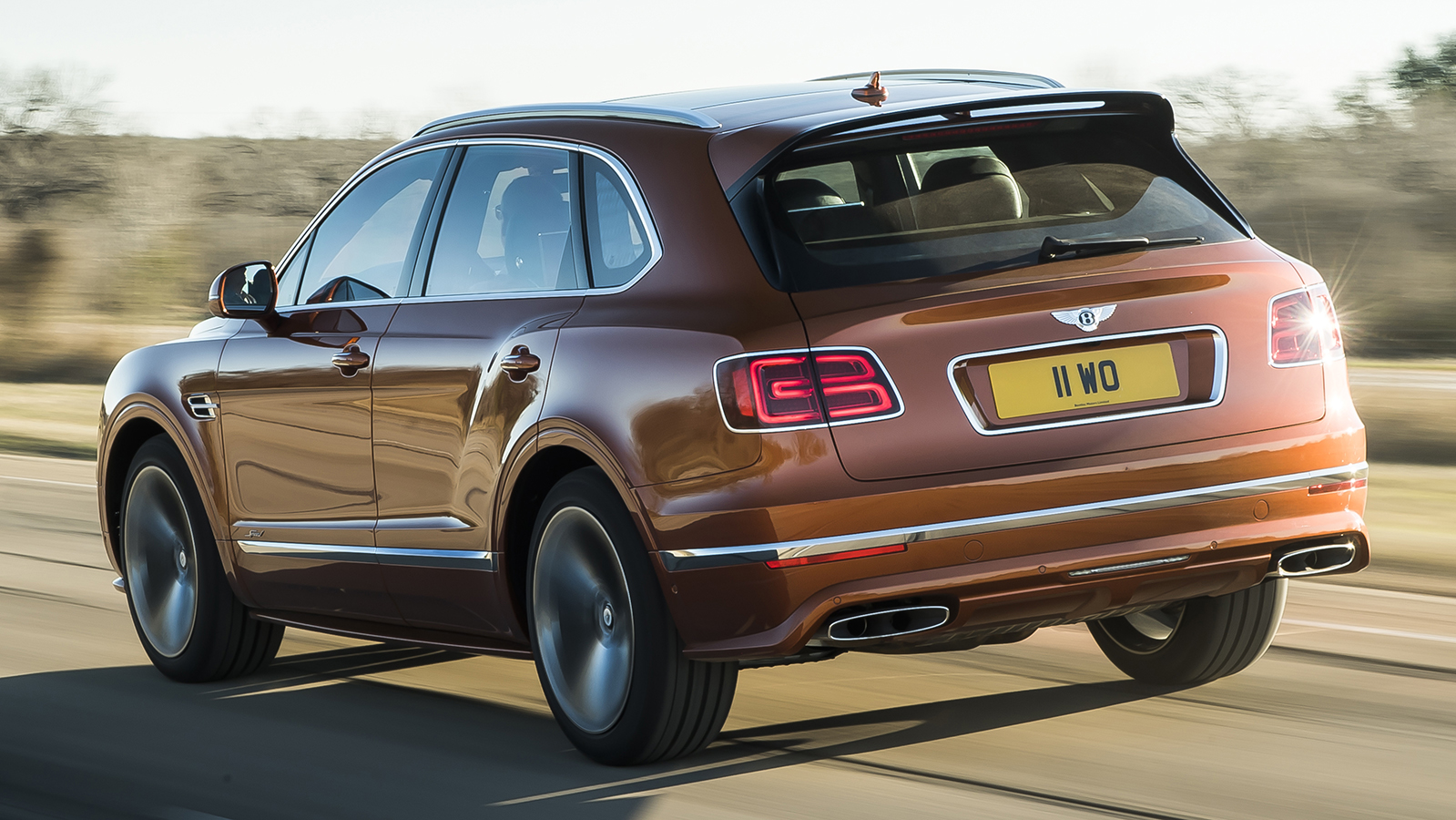 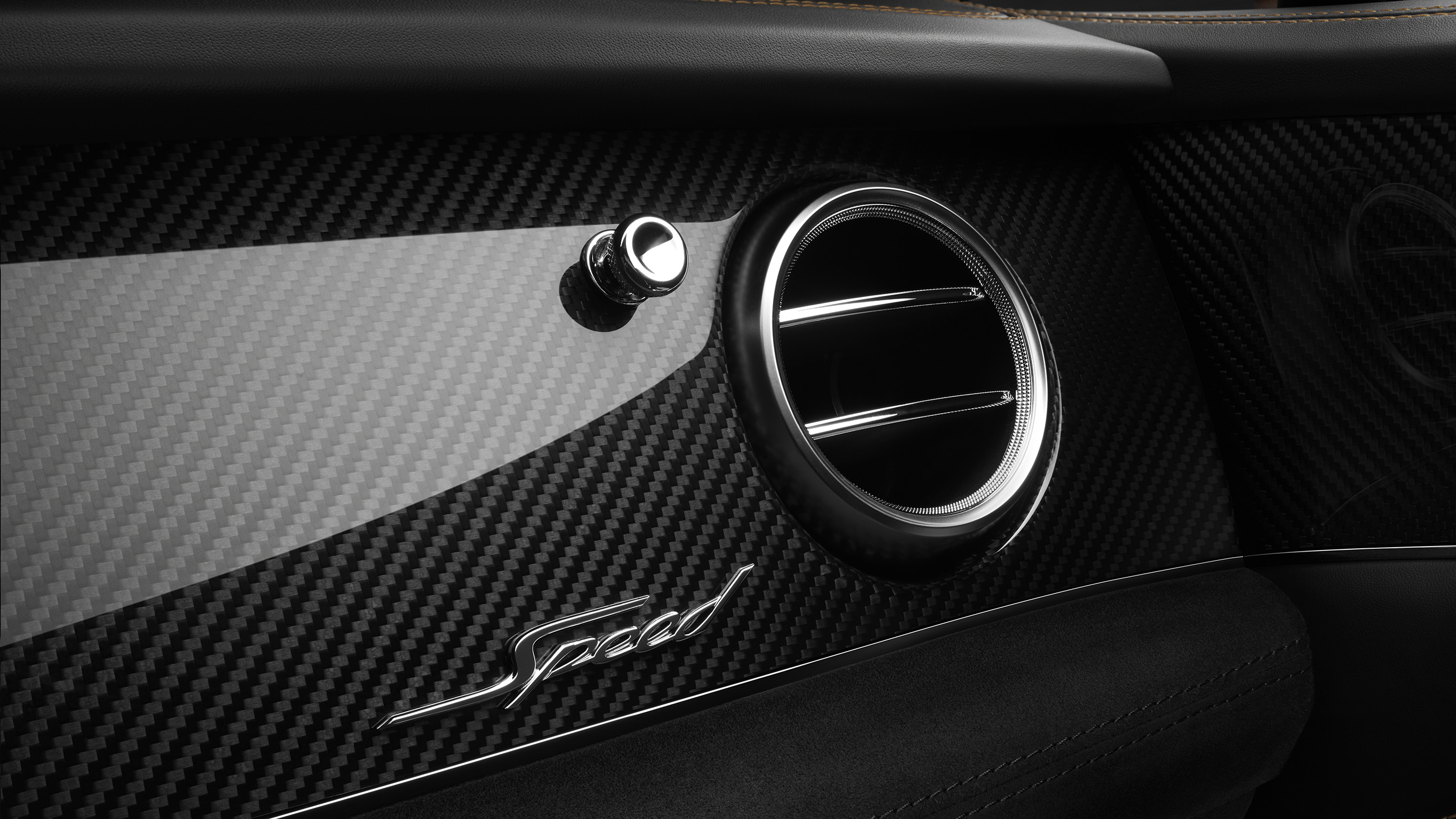 Yesterday, the Lamborghini Urus was the world’s fastest SUV. The big V8 Lambo’s good for a top speed of 305kph, y’see – that’s 189.5mph in old money.

Well, today, the Urus been knocked off its perch. Sacked. Second-best. This is the orange block of British brawn better known as the new Bentley Bentayga Speed, and its claimed top speed is 190mph. Hah!

By a margin of no more than 0.5mph, the Bentley is the new SUV speed king. The world’s fastest production 4x4. Until Lamborghini concocts an Urus SVJ, we presume…

So, what’s been done to the hardly slow standard Bentayga to achieve this noble speed feat? Well, in truth, not lots.

The twin-turbo W12 engine has been uprated from 599bhp to 626bhp, but given how coy Bentley is about the engine tuning itself, it’s likely to be a simple ECU hack. Interestingly, the 664lb ft torque output hasn’t budged.

Even so, the Bentayga Speed cracks 62mph in just 3.9 seconds, down from the standard car’s 4.1sec. At the top end, it’s 3mph faster than the Bentayga NonSpeed. Still, Lamborghini's Urus is still one of the world's fastest accelerating SUVs. The Urus is quicker still from 0-62mph, taking only 3.6 seconds. The Tesla Model X? 3.1s in top dog dual-motor P100D guise.

Now, because you might never get to max your 626bhp uber-tank, Bentley’s worked on making the Speed feel speedier in the corners. Crewe says “the Sport mode has been recalibrated to enhance response from the W12 engine and the eight-speed automatic transmission, as well as the suspension and Bentley Dynamic Ride. The effect is a more dynamic and engaging drive". Which is mildly terrifying. Did a Bentayga need to be more dynamic and engaging?

Firmer suspension and a snarlier exhaust are standard, as is an extended body kit. Ceramic brakes, however, remain on the (extensive) options list. Tick 'em, we suggest.

As well as several milled ‘Speed’ badges about the place, you’ll know you’re in the ultimate Bentayga because this is the only version available with Alcantara trim. Just like a Porsche GT2 RS.

We imagine Lamborghini will be announcing a scrappage scheme within the hour to dispose of every Urus now. A super-SUV that’s half a mile an hour slower than a big bad Bentley? The shame of it. Expect fisticuffs at the Geneva motor show…