The new Audi A1 is here, and it is very angry | Top Gear
Advertisement
First Look

The new Audi A1 is here, and it is very angry 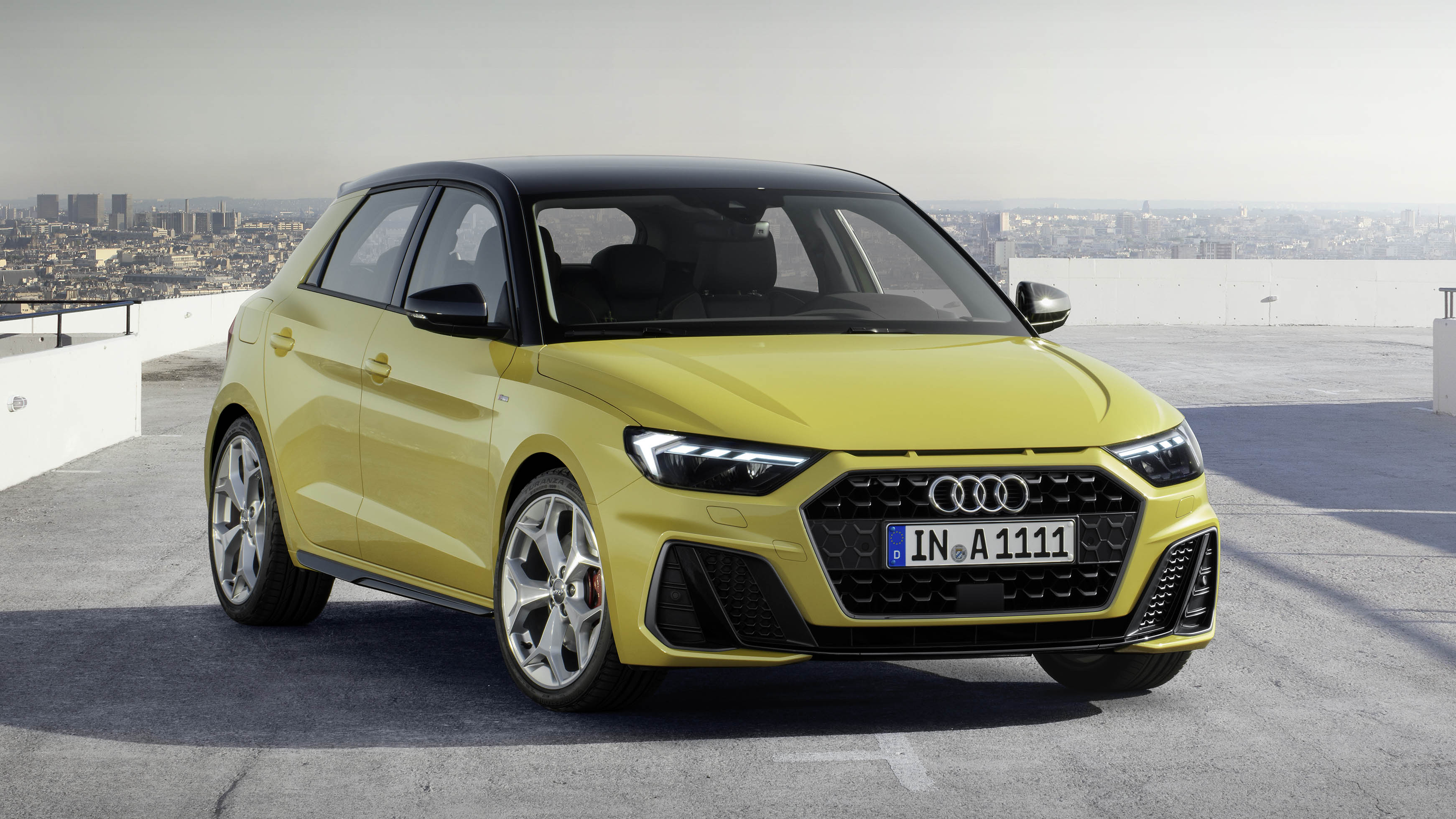 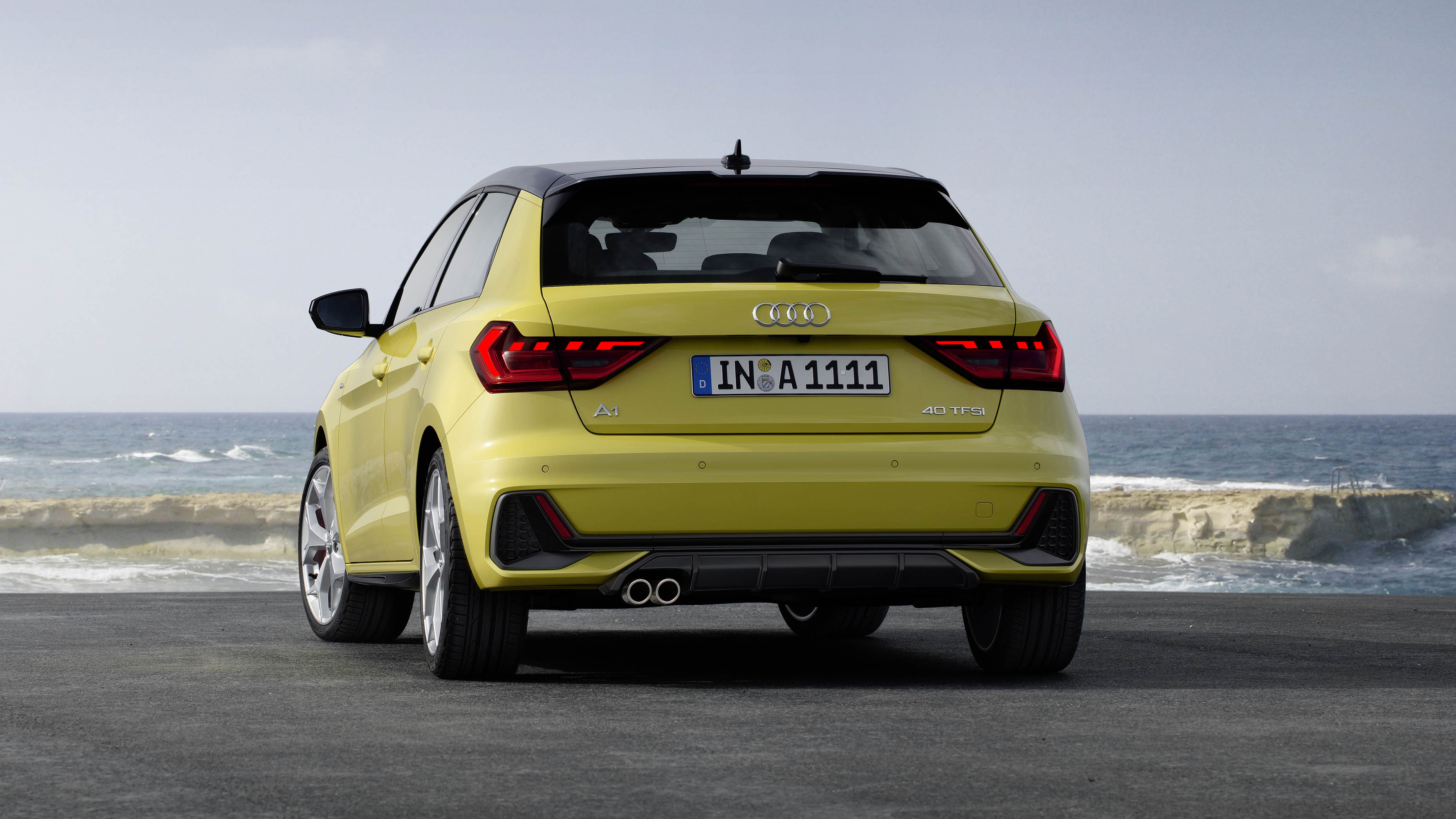 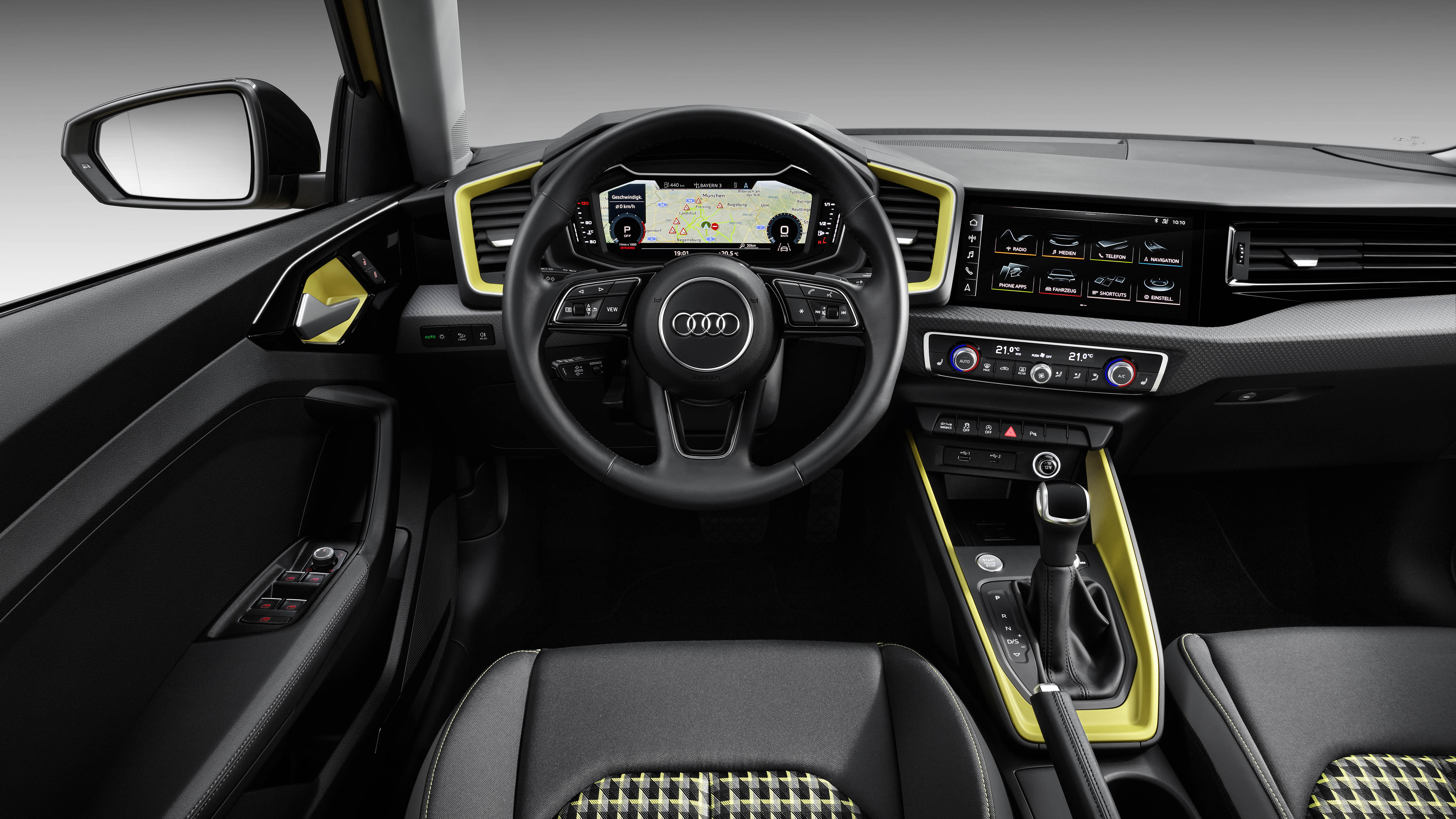 The littlest Audi is bigger than ever. And it’s angry. Very angry. We’re told those three slits above the colossal grille are a homage to the ’84 Sport Quattro – a car with which the A1 shares literally nothing save for the four-rings on its nose. Maybe that’s what it’s angry about…cynical marketing.

Anyway, the reason for this bigness is the new platform – the same ‘MQB A0’ item that underpins the Seat Ibiza, Arona and Volkswagen Polo. The new A1 is about as tall as the car it replaces, but almost six centimetres longer and three wider. The wheelbase is a whopping nine centimetres longer, giving many litres of boot (335) and some millimetres of rear-legroom. We’ve sat in the back, and can confirm that unless you’re abnormally long-legged, you will fit.

Naturally engines are shared too. From launch there are three – all petrol, and none paired with Quattro AWD. For now, anyway. The least powerful is of three-cylinders and 1.0-litres, and will be available with either 94 or 114bhp (the latter will probably be the most popular engine in the UK). In line with Audi’s bewildering naming strategy – basically, the bigger the number, the more you want it – these will be badged 25 and 30 TFSI.

The 35 TFSI has a 1.5-litre engine with 148bhp and cylinder-deactivation, so under light-load it can shut down two of its four-cylinders for better fuel economy. Until the inevitable S1 (or RS1? We can but dream…), the fastest and most powerful A1 – the auto-only 40 TFSI – has a reassuringly healthy 197bhp from its 2.0-litre, four-cylinder engine (a derivative of the one used in fast VWs, Skodas and Seats). We tried all these engines in other VAG products – and there’s not a duffer among them. Good news.

As for handling, Audi promises much. We’re told the new A1 is “the sportiest car in its class”, and that it will offer “agile handling” and a “poised driving experience”. Three suspension options will be available – two levels of stiffness, plus switchable dampers. A load of driver assistance systems borrowed from Audi’s bigger cars should keep you on the straight and narrow.

Audi interiors are great, if you’re the kind of person who sees the morning commute as another opportunity to conduct important business. The A1 has all the tech’ – like the new touchscreen MMI infotainment system (with only one screen, not two like in big Audis) and Virtual Cockpit instrumentation – but because this is the Audi young people buy more than any other, everything’s a bit brighter, a bit more colourful. The yellow car we had a poke around (and that’s pictured here) has snazzy upholstery and colour-matched trim. We like it a lot. That said, it remains to be seen how a more modestly, more realistically-specified one will look…Hopefully not too dowdy.

Same’s true of the outside. This is as aggressive a small car as we’ve seen for a long time. Audi says it’s not supposed to be “retro, round or cute”. In this spec, we think it looks quite smart, though you might disagree. And that’s fine. Tell us in the comments. We’re reserving final judgement till we’ve seen one on small wheels, without all the frippery.