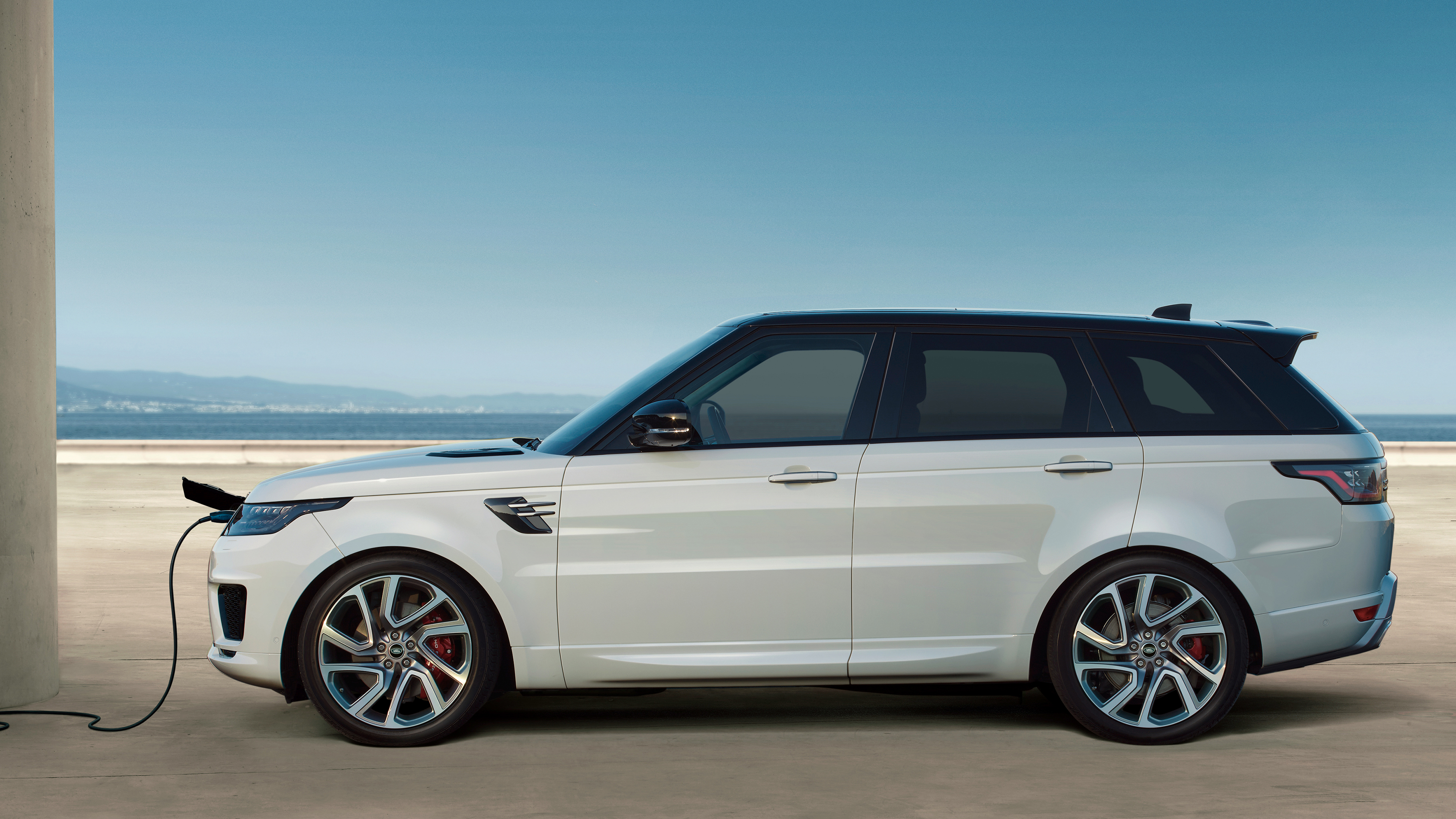 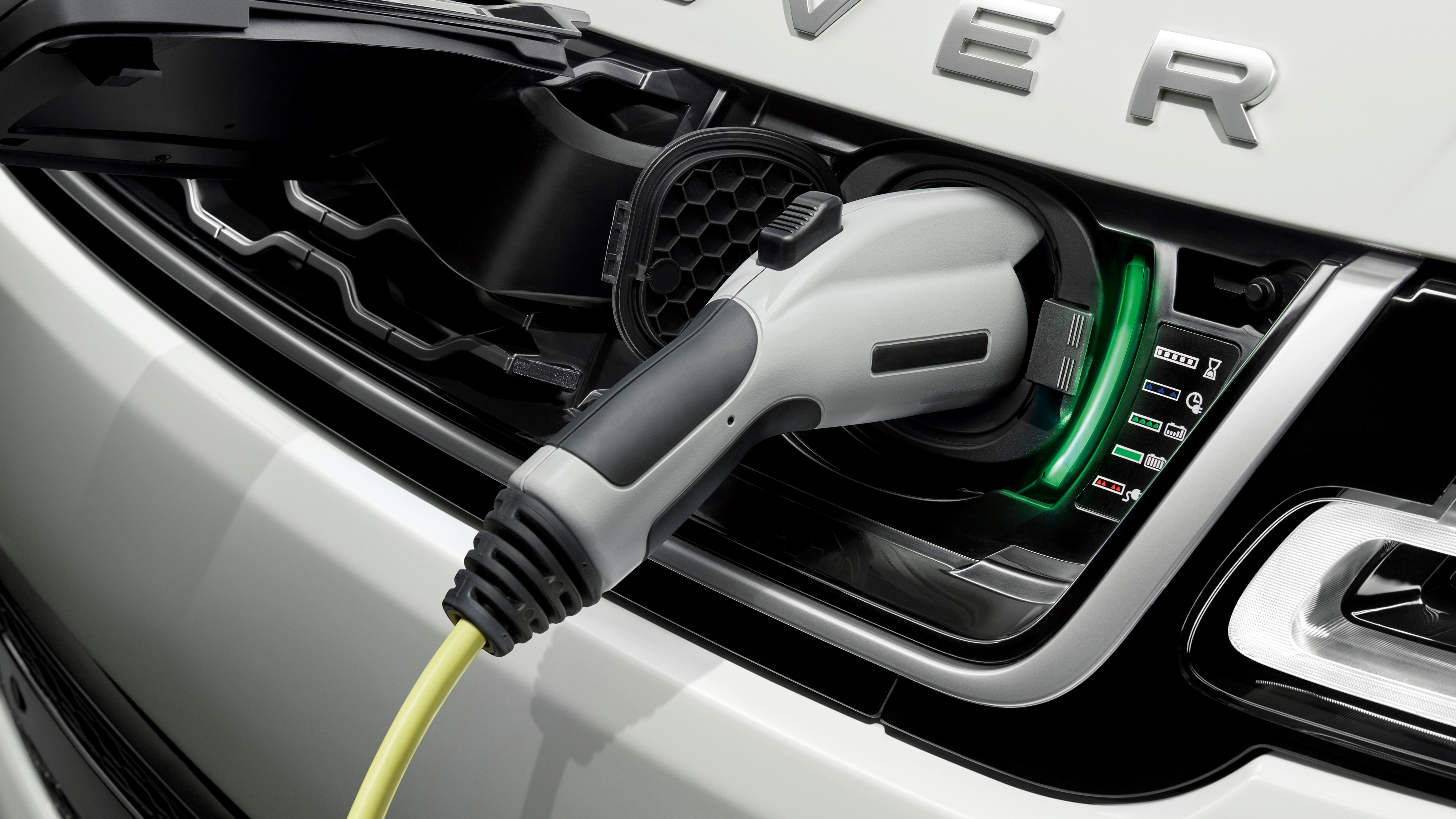 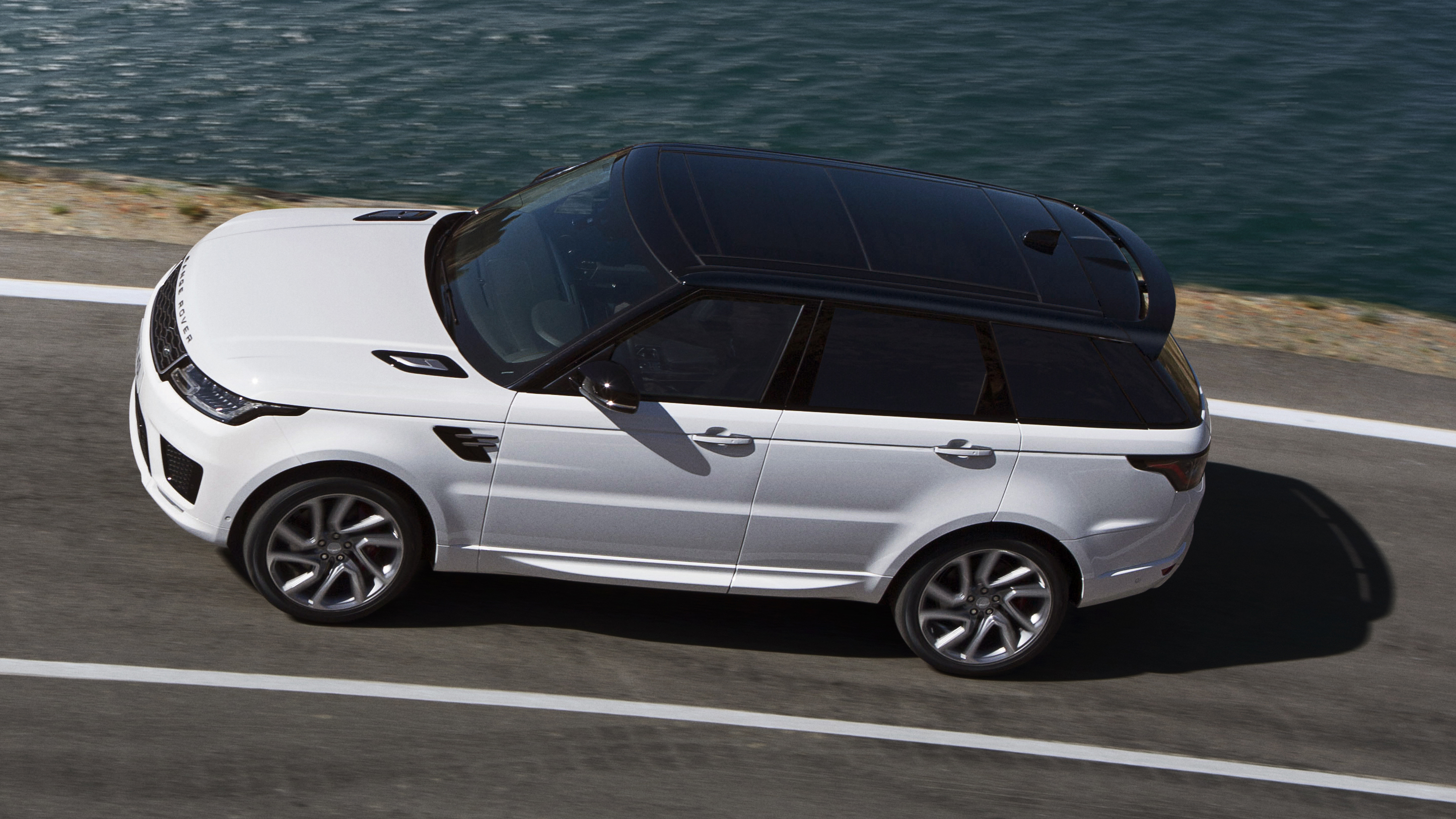 Introduced with the new 2018 model year updates across the range (a raft of exterior detail tweaks, technology upgrades and interior plushness trickled upstream from the Velar), the fact that you can now plug the posh performance-orientated off-roader into a wall socket to power the thing is big news.

Christened the P400e, the new PHEV model sees the traditional 300bhp four-cylinder Ingenium petrol engine paired with an 85kW electric motor (housed on the transmission) powered by a 13.1kWh lithium-ion battery stored under the boot floor. To save you having to reach for your iPhone’s calculator, that’s a combined power output of 404bhp and 472lb-ft of torque fed to all four wheels permanently and good enough to send the plush lump from 0-60mph in 6.3 seconds and on to a top speed of 137mph. But, its magic trick is that it can drive on nothing but electricity for 31 miles – a talent no other Range Rover has possessed before. 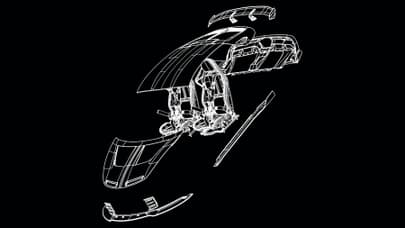 Alpine is readying a range-topping, track-focused A110 R

As plug-in hybrids can cheat the emissions tests (and recoup energy during braking) the P400e claims to deliver CO2 emissions of 64g/km and fuel economy of up to 101mpg on the NEDC combined cycle, making it the most fuel-efficient Land Rover ever. However, when we tested the full-fat Range Rover hybrid, we did see an increase in real-world economy and saw V8 performance for V6 emissions. And that’s a real-world win right there.

The PHEV Rangey has the option of two driving modes: Parallel Hybrid mode (the default driving mode) and EV (Electric Vehicle) mode. When driving in Parallel Hybrid, the RRS PHEV juggles the two power sources to offer the adequate amount of power for the scenario but favouring the clean stuff when it can.

But, on long schleps, you can hit ‘SAVE’ button to engage the EV-only range for a specific part of the journey, for example, when entering traffic in a city. There’s even a clever brain in the computer called ‘Predictive Energy Optimisation’ that uses the vehicle’s Navigation system to maximise fuel efficiency.

In EV mode, the P400e can do those zero-emission 31 miles up to a top speed of 85mph. How far you can actually go on electricity alone we’ll have to test for ourselves in the real world, rather than a simulation.

To charge the battery, you plug the car in via a socket behind a flap hidden in the Land Rover badge on the front grille. If you’ve got a super duper 32-amp wall box, you can juice up the RRS PHEV in 2 hours 45 minutes. If you have to use a normal 10-amp plug, you’re looking at 7 hours 30 minutes for a full charge.

Visually, there’s been a light facelift to make sure the new Sport doesn't look out of place next to the tapered and sharp Velar. Up front, there’s more pronounced LED headlights, a redesigned grille and mouthier front bumper.

Inside, the cabin now features the new Touch Pro Duo with the same two high-definition 10-inch touchscreens from the new Disco and Velar while more sustainable materials (26kg of recycled plastics and 40kg of natural materials such as wood veneers and seat leathers) are used in each car. Then there’s tech like the gesture sunblind that opens and closes when you waggle your hand around, plus Advanced Tow Assist, that makes pulling/reversing trailers a lot easier.

Feeling a bit cold with all this plug-in RR lark? Fear not. Range Rover has also updated the hilarious Range Rover Sport SVR, giving it more power (up to 575bhp) and carbon fibre to see 60mph off in 4.3 seconds.

We’ll see both cars for ourselves at the upcoming LA motor show. If you’re taken by the hybrid revolution already, you can order the car now – with prices from £61,315 – and expect to see it on your driveway early next year.