Plush replacement for the Laguna won't be offered in Britain. Sad face? 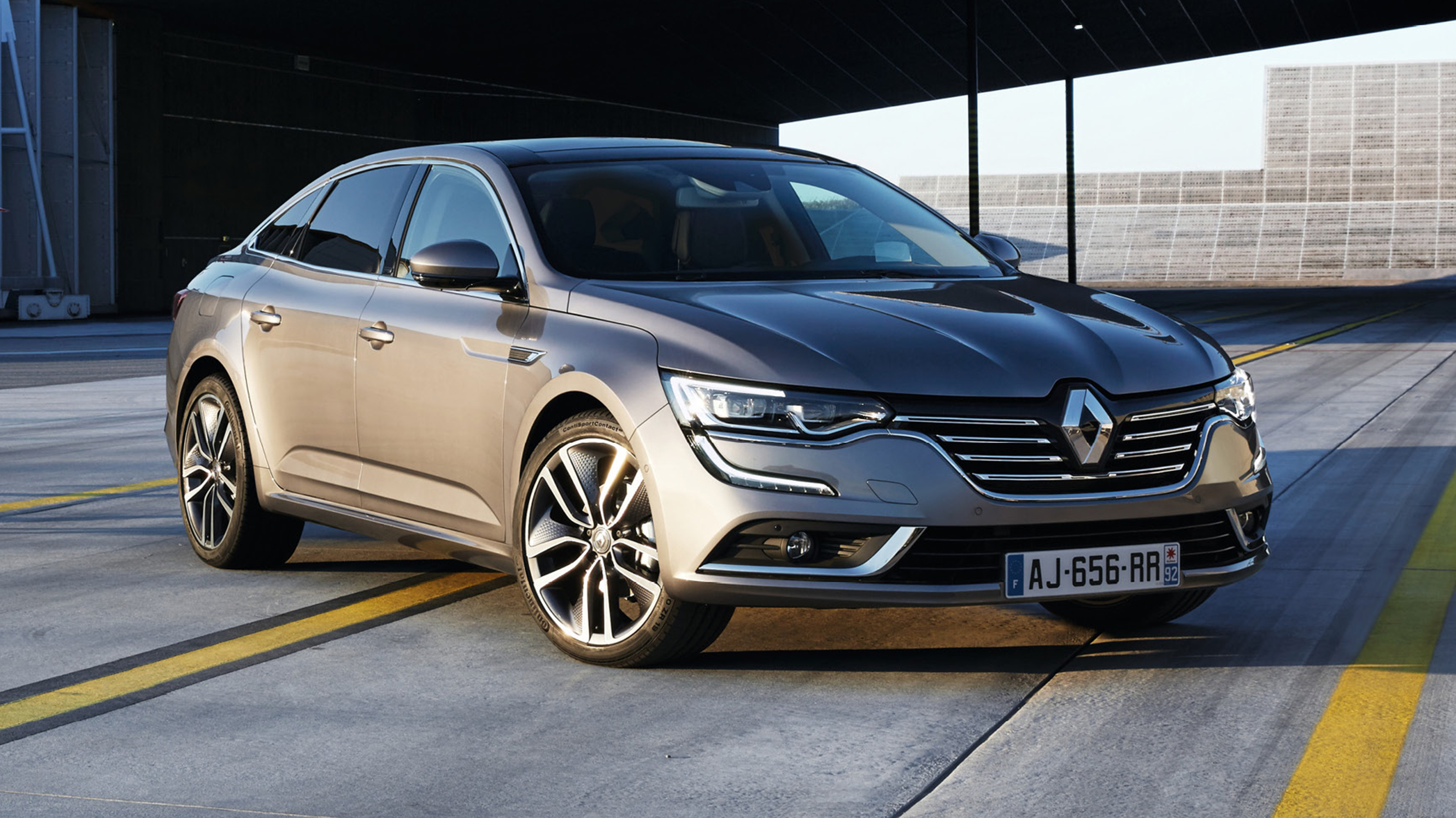 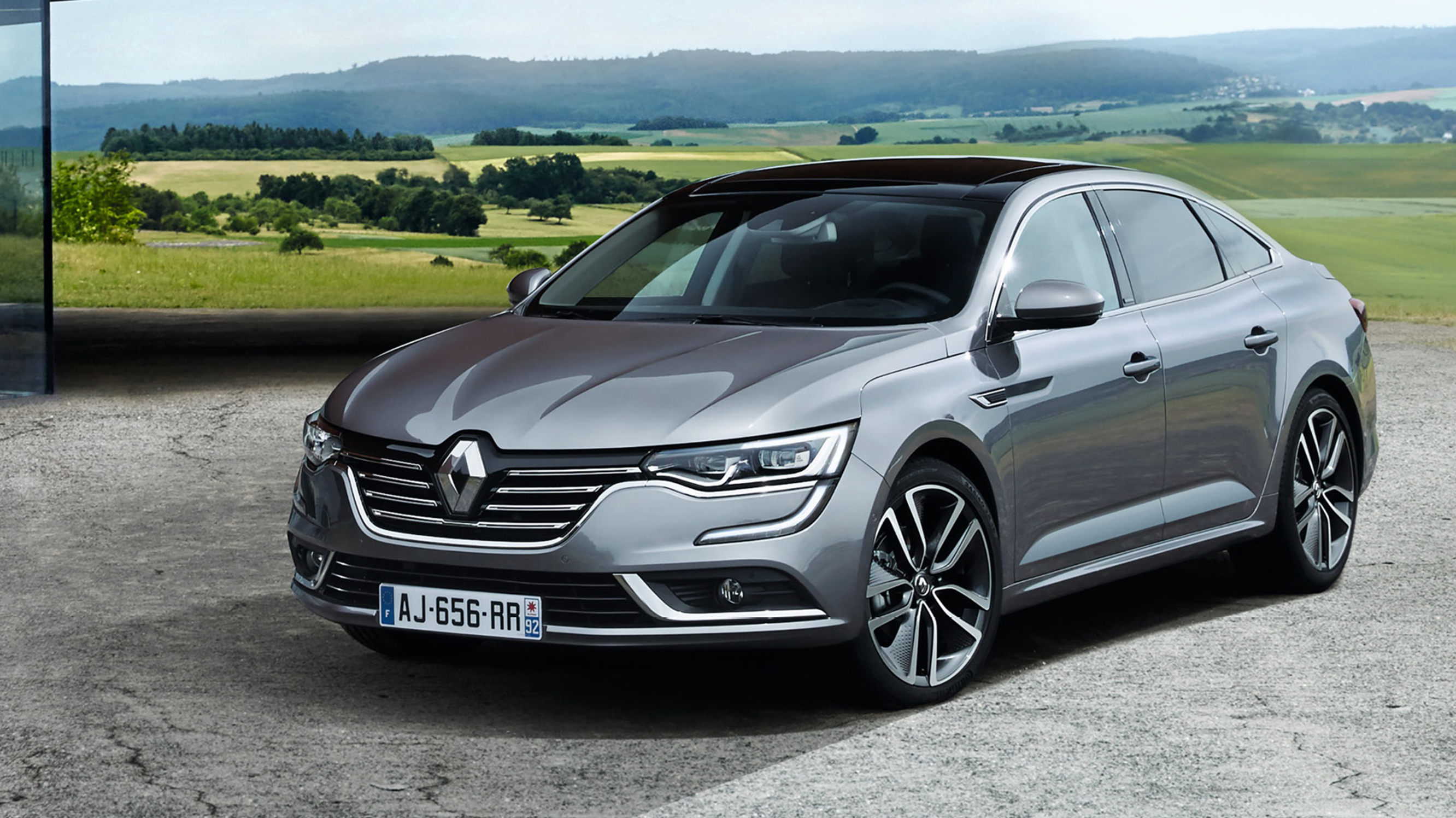 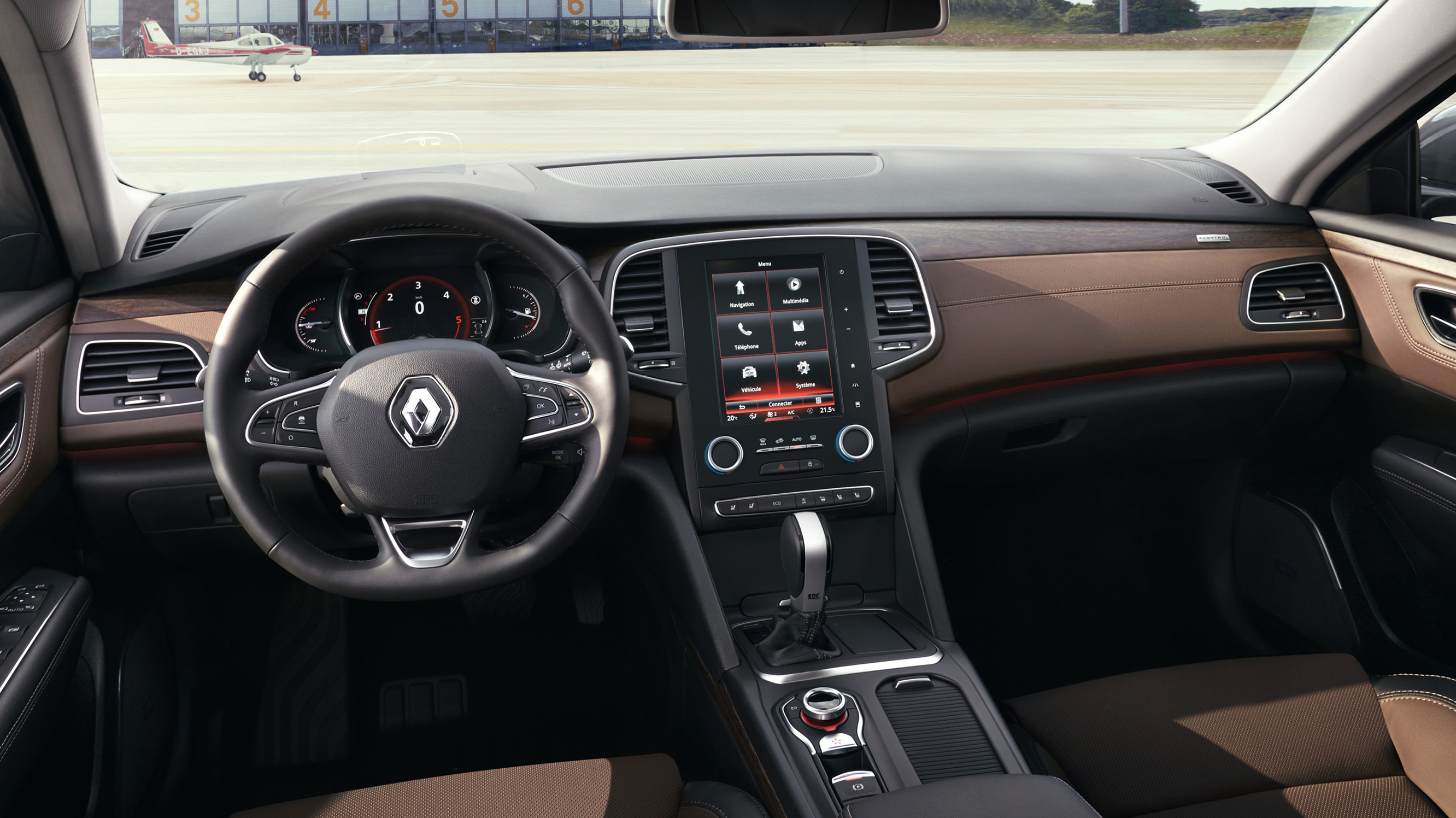 French diplomats of the Internet, this is your new car. It’s called the Talisman, and as you may have gathered from that big, shiny, diamond-shaped protuberance there, it’s a Renault.

And it looks rather tidy, no? In a sort of large, blingy French way, we mean. The Talisman is the replacement for the Laguna, and is based on the same ‘Common Module Family’ architecture that underpins the new Espace, Kadjar and Nissan Qashqai.

Inside, there’s the 8.7-inch touchscreen from the new Espace, five plush seats and, depending on how much you’re prepared to spend, a dash of wood and lashings of leather. There’s an estate coming, too, which will undoubtedly have many litres of bootspace and therefore be the one to buy. So far, so good.

Then there are the oily bits. You can have one of three diesels, which will account for the bulk of sales, or if you have the financial nous of a balmy Mediterranean state, one of two petrols (the more powerful of which boasts just shy of 200bhp). Other clever bits? Well, there’s four-wheel steering and active damping, which should be a great help when dashing across Paris for dinner at the consulate.

But none of it matters, because Renault isn’t bringing the Talisman to the UK - the French manufacturer, remember, culled all its large cars from its UK line-up a couple of years back. Yes, we know no one in Britain would actually have bought a Talisman, save for the French ambassador, and yes, we know it’d lose four-fifths of its value within an hour of leaving the forecourt, but still, we want it.

We’ll see the Talisman in the flesh at the Frankfurt Motor Show in September. And then, for us Brits at least, never again.