Could Charles Leclerc be F1's next superstar? | Top Gear
Advertisement
Formula One

Could Charles Leclerc be F1's next superstar? 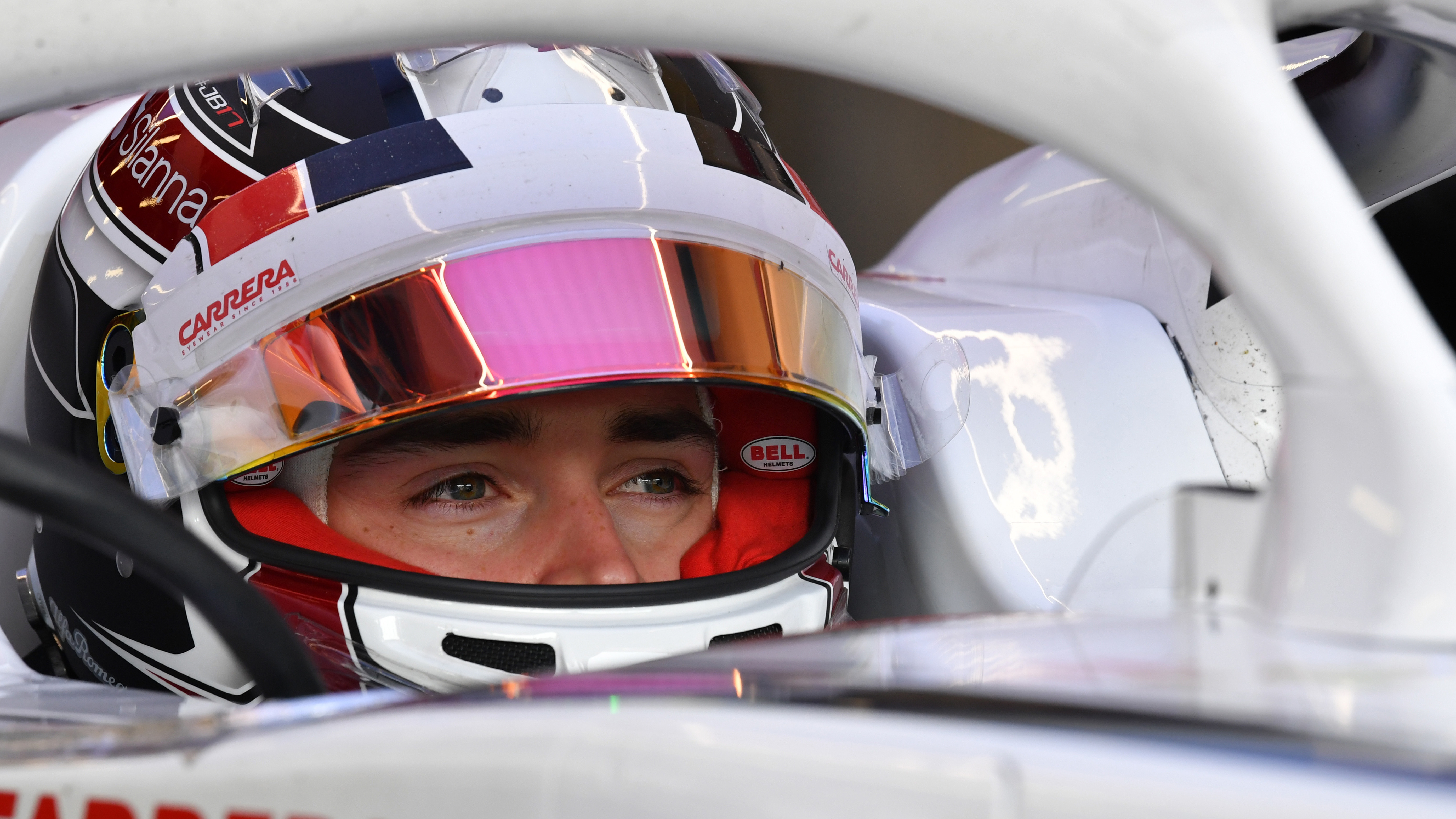 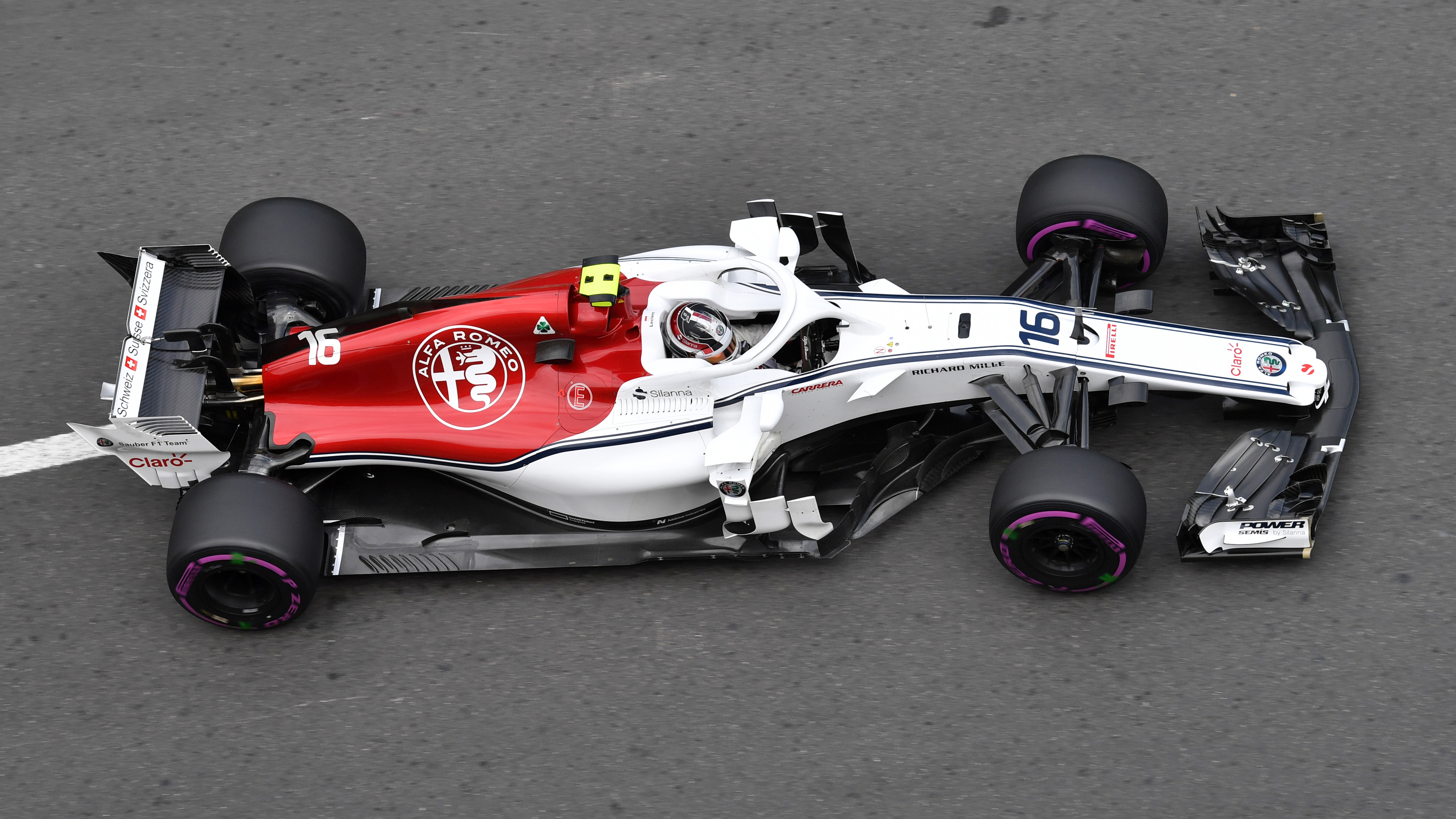 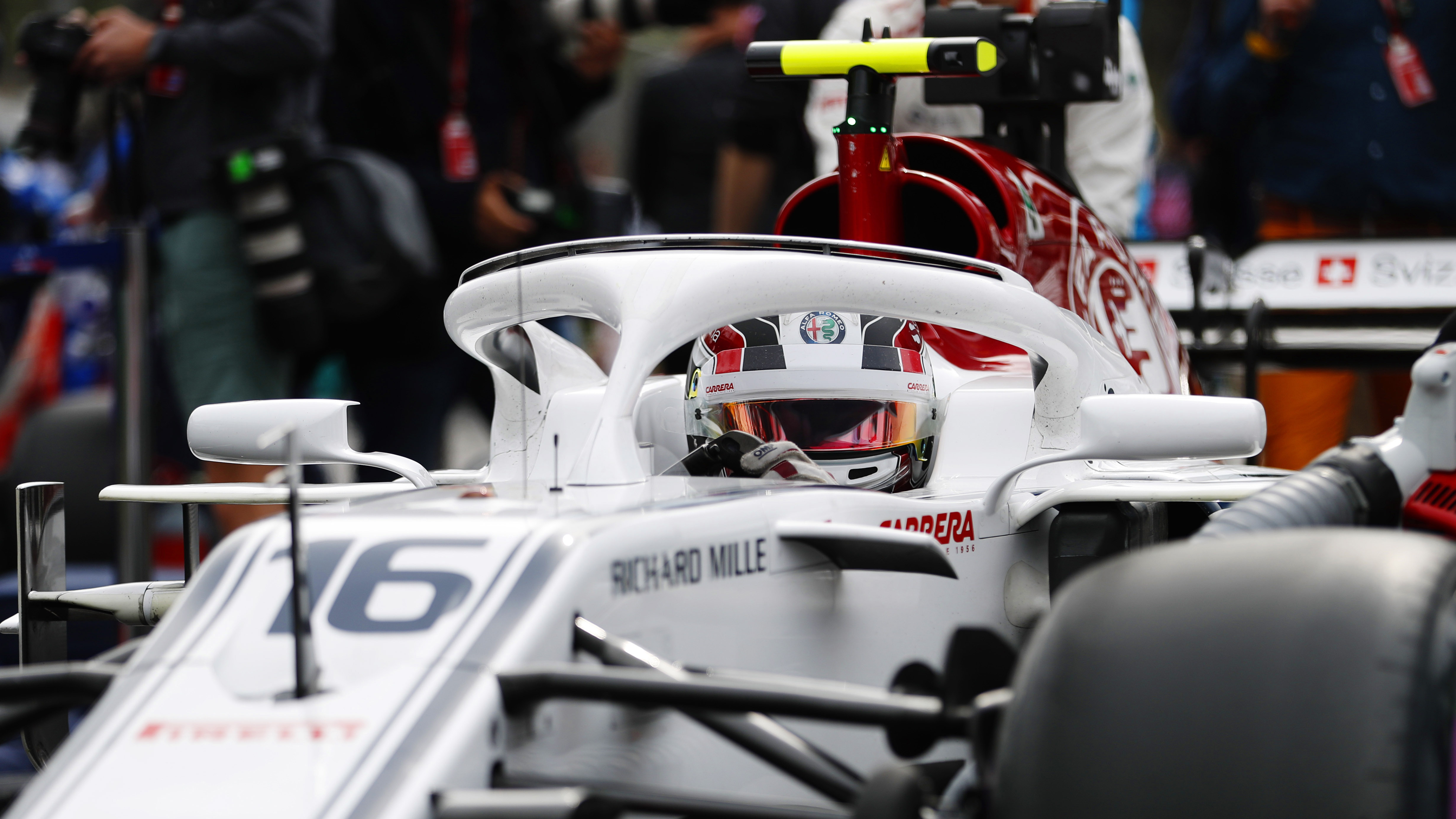 Amidst the chaos of a brilliant Azerbaijan Grand Prix, you might have missed a lone Alfa Romeo Sauber picking its way through the debris and shattered egos to a sixth place finish. Sure, it was the sort of race where a canny driver could propel himself to greater than normal heights off the back of unexpected opportunity. But it was also a time for a cool head, and fortunately that’s one of the things 20-year old Charles Leclerc possesses.

Along with Max Verstappen, and ahead of Britons George Russell and Lando Norris (both racing in Formula 2), Leclerc is reason to believe that Formula One is poised to enter a golden era. All four are talked of as future world champions, and have arrived in – or are hovering close to – motorsport’s premier league with a level of commitment that makes Lewis Hamilton look seriously half-arsed. If F1’s owner Liberty Media wants more overtaking and closer racing, these are the guys to deliver it.

Leclerc is the real deal. A graduate of Ferrari’s Driver Academy, those in the know say his natural ability and speed is eclipsed only by a monumental urge to win. His pedigree is also startling. One of only three Monégasque to make it to F1 (along with Louis Chiron and Olivier Beretta), he began karting aged just four, urged on by his father Hervé, a sometime F3 racer. He bunked off school one day to visit a kart track owned by the late Jules Bianchi’s father, and that was that. Bianchi became his mentor, as he ascended through the motorsport ranks via Formula Renault 2.0, European F3, and Formula 2.

He won that championship last year – the youngest driver ever to do so and the first rookie since Nico Hülkenberg in 2009 – in emotionally supercharged circumstances. Not only did he lose Bianchi (who died in the wake of his shocking crash at Suzuka in 2014), but his father also passed away, three days before the fourth round in Baku. Leclerc subsequently took pole position and won the first race, and was P2 in the second. Not many 19-year olds have that sort of fortitude. 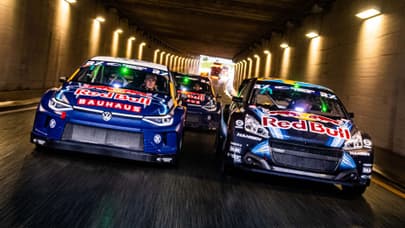 "Coming to Baku, I knew that my father would be watching from above and he wanted me to do one thing: win. That’s why I gave it absolutely everything, to thank him and honour him the way he deserved to be honoured," he told me when I interviewed him late last year.

Many, myself included, expected Leclerc to arrive into F1 and immediately blow his journeyman team-mate Marcus Ericsson into the weeds. Instead, he took his time settling in. Such is the Alfa Romeo Sauber's deficit to the front runners that the only real barometer of performance is in the gap between its drivers, and Leclerc’s first two races were measured rather than instantly scintillating.

But it’s starting to happen now. In China, Leclerc was half a second quicker than Ericsson in qualifying. In Q1 in Baku, the gap was 1.7 seconds. During the race, he had the pace to stay with Red Bull, kept a hard-charging Kimi Räikkönen at bay, and was fighting Fernando Alonso (in a slightly hobbled McLaren) in the latter stages. His sixth place finish was Sauber’s best result since the 2015 Russian GP. I saw him in the paddock in Baku afterwards: "You chose the best race to come to!" he beamed.

I used to get angry. It was one of my major weaknesses when I was younger

It’s a performance that will have turned heads all along the pit-lane, especially at Ferrari. Speculation about 2019’s driver line-up is already mounting, mostly centred around Daniel Ricciardo’s rumoured ‘notice of intent’ with the Scuderia. Would Vettel stick around if the Australian arrives in Maranello? Unlikely. If Leclerc maintains an upward trajectory in 2018, could he ‘do a Verstappen’ and replace Räikkönen sooner rather than later, whomever his team-mate is?

We’ll see. For now, this F1 rookie is beginning to shine, and he’s a very cool, very open and rather funny guy. No spoiled rich kid, either: he shared a modest apartment in Monaco with his father and brothers, Lorenzo and Arthur. When did he first realise he had a real gift? He looks slightly crestfallen.

"I have serious problems saying anything positive about myself, because I want to get better than I am now. So, saying that I have a talent is something that is just impossible for me. You have to work hard to achieve what you want."

He also admits that his aspirations compromised his childhood. Was it normal, in any way?

"No, definitely not. My goal is obviously to become the best, so you have to sacrifice a lot of things: you don’t see your friends, you don’t see your family. That begins from a very young age – from as early as nine or ten you start to go it alone. I see it from another side, too. How many people would like to be in my place now, doing something that I loved and still love doing? Looking back, I would have loved to spent a lot more time with my father, which is quite normal. But I did what I thought was best for me."

No crafty cigarettes behind the bike sheds here. As a graduate of Ferrari’s training academy, Leclerc is part of a new wave of young drivers who have had access to world-class simulators, psychologists, and mentors. The FDA even has a system for its pupils to train their brains, to optimise mental effort in the heat of battle.

"The guys can measure my level of concentration," Leclerc recalls. "Then a week later you come back and they tell you, 'OK, now you need to deliver exactly the same performance as you did last week, but you need to focus 30 per cent less'. I can do the training on my own now."

It’s Professor Xavier’s X-Men cerebrum meets Formula One. If it also makes Leclerc sound more Prost than Senna in approach (the Frenchman liked to win as slowly as possible, the Brazilian just liked to win), that’s not strictly accurate. "I liked Senna’s philosophy, but I’m also not stupid and sometimes when you need to take points instead of making a dumb move where you are making a massive risk, I know how to calm down and bring the points home," he says. "I used to get angry. It was one of my major weaknesses when I was younger.

"Now I know that getting angry means you’re using twice the amount of energy. Basically, it’s inefficient. If you are not strong mentally, you won’t succeed in racing. There is so much pressure and you’d get destroyed by the first thing that goes wrong if you’re not fully prepared."

To paraphrase a different movie franchise, the force is strong with this one.