Hamilton grabbed his 100th pole position last weekend: these are some of his finest efforts 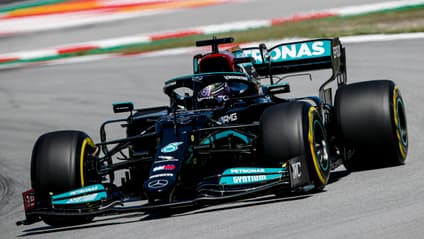