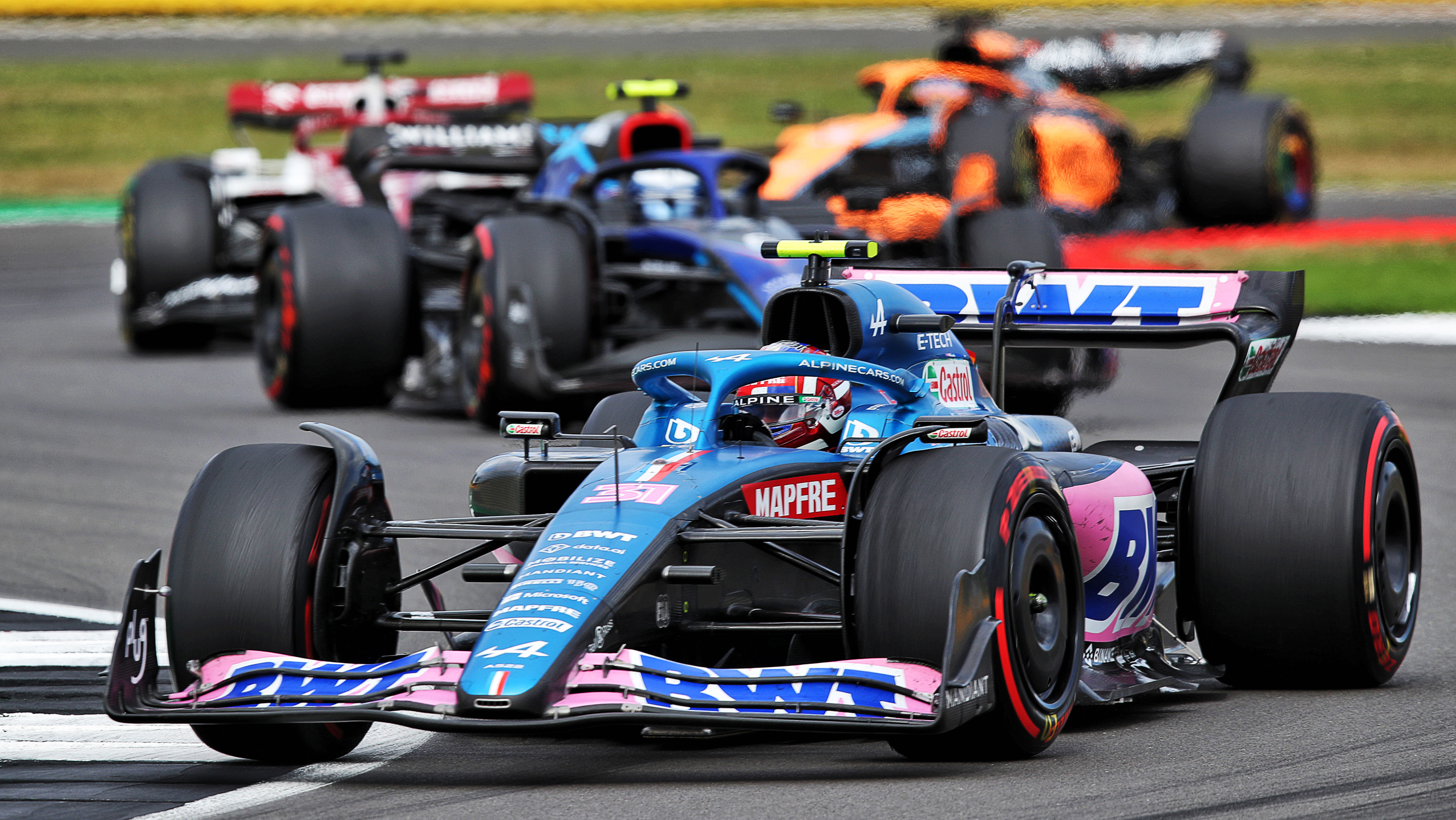 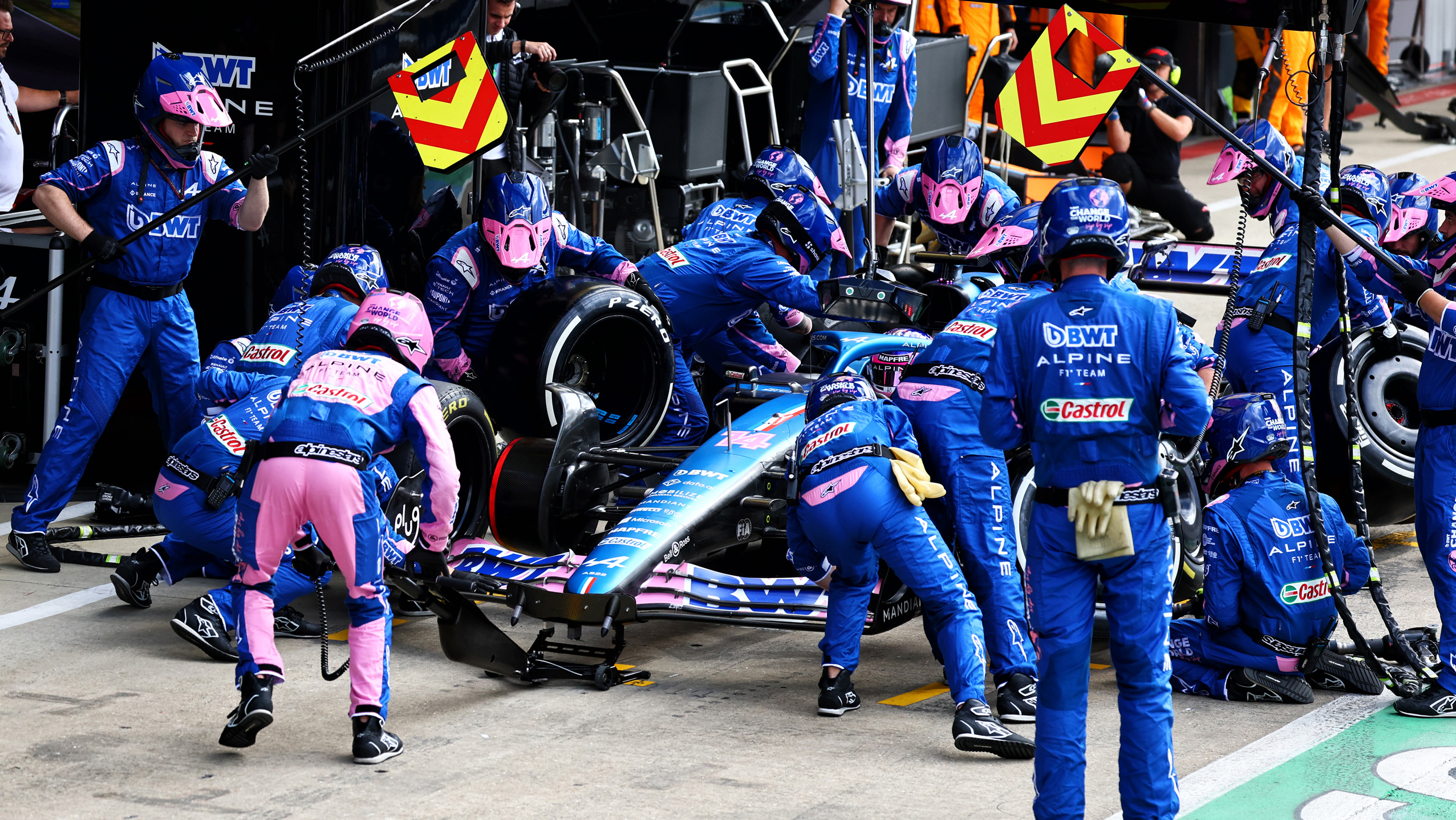 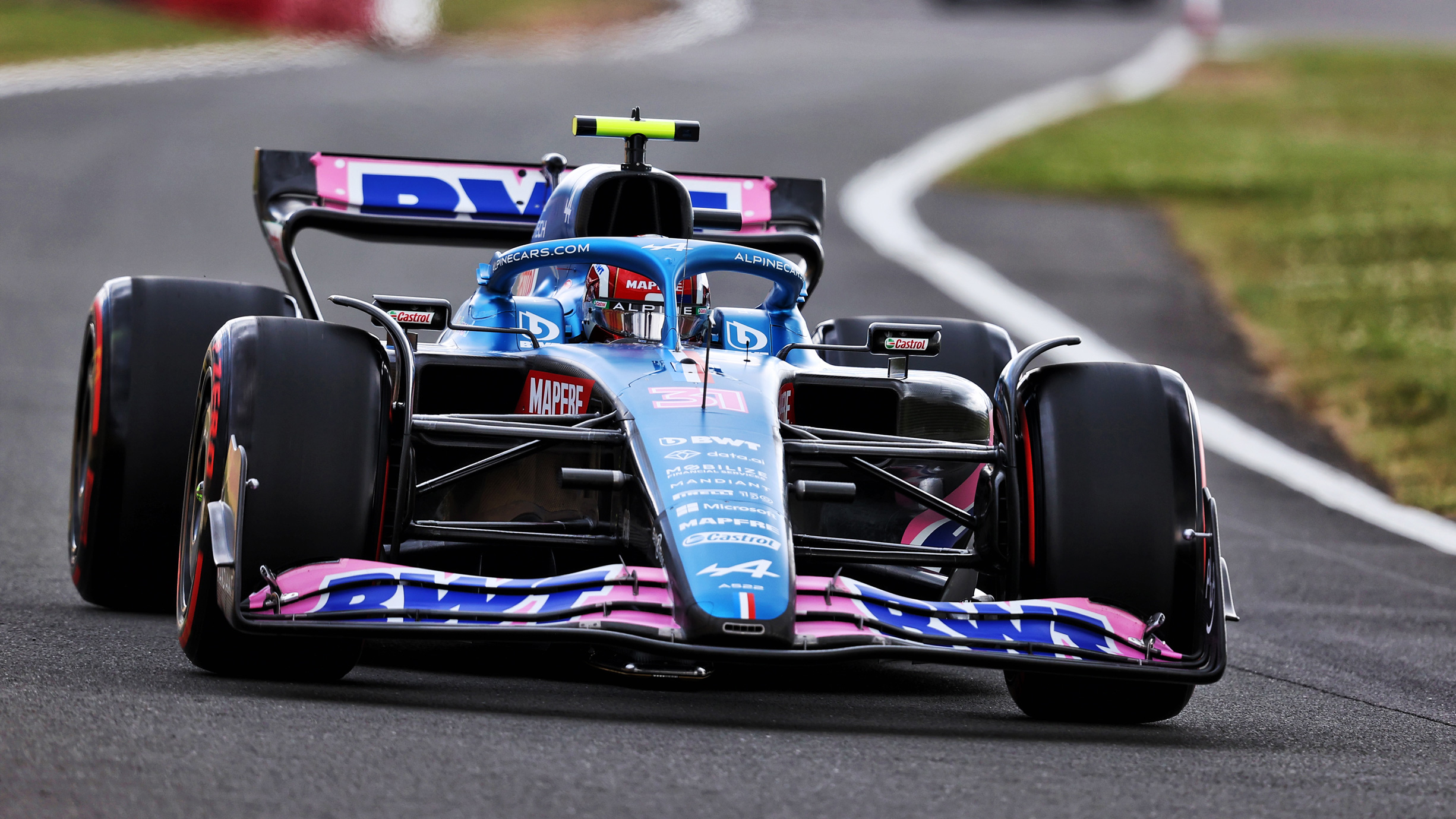 Almost half a century has passed since the last female driver featured in an F1 race: in 1976 Lella Lombardi took her Brabham-Ford to 12th at the Austrian Grand Prix, a feat that hasn’t been repeated since.

Nor has her P6 finish at the Spanish Grand Prix the year before, which marked the only time a woman has scored championship points in F1. So far.

Alpine wants to put that right. Last week it announced a programme aimed at boosting the number of women in its workforce from 12 to 30 per cent in five years, headlined by a commitment to invest in girls at the grass roots of motorsport - karting - in order to forge a pathway all the way to F1.

First the company will enlist the likes of the Paris Brain Institute to study exactly what physical and cognitive abilities drivers need to compete at the top level, and then the findings will be used to fine-tune the coaching and training Alpine gives to all of its young prodigies. 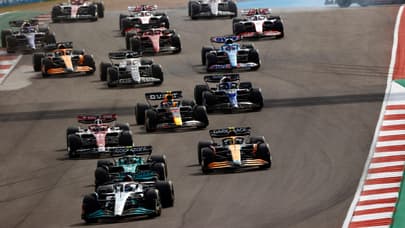 The FIA is officially seeking new F1 teams (sort of)

“But even when you learn all that, you just have to get girls from a young age interested in being racing car drivers,” team principal Otmar Szafnauer tells TG shortly before qualifying for the British Grand Prix. “And if they’re interested, and there’s more from a young age, lo and behold you will find those gems. They will be quick.

“I remember working with Nico Hulkenberg and he started at seven. And he thinks that was a year or two too late,” he continues. “Girl or boy, these days you’ve got to be four or five years old. Otherwise the pathways in your brains, they’re just not formed in the same manner. And then when you get older, you struggle.”

Szafnauer is adamant that by recognising what’s wrong, his team can fix the imbalance. “It’s not just words,” he says. “We’re going to put money behind it.”

Exactly how much money isn’t clear yet, but Alpine is on the hunt for funding partners and has promised to put ‘significant’ resources into a scheme that leads into regional Formula 4, then to Formula 3, Formula 2, and eventually, the big One.

It’s being overseen by company CEO Laurent Rossi, who tells TG: “For me, there is no limiting factor that could explain why a woman would perform less than a man. It’s really a matter of levelling the playing field and pushing the areas where the girls are probably stronger than the boys.

“The reason why we’re trying to start from karting is because it’s important to really start the job from the beginning.”

If Alpine does succeed in nurturing a female driver from karting all the way to F1, it could still be the best part of a decade before the project begins to bear fruit. Has Rossi imagined how big a moment it would be if a female driver pulled on the team’s overalls at a grand prix in the future?

“That will be a great achievement,” he says. “It would make me proud obviously for the symbolism of it, but you have to realise that Formula 1 is not just racing. Formula 1 is the visible part, we try and apply that to all jobs at Alpine.

“Because at the moment it’s seen as a male industry. And that basically halves the talent pool being considered. Which I find stupid. Why would I prevent myself from hiring super-smart and capable people just because of their gender? That seems completely wrong.

“We need super-bright, talented people to develop the cars of tomorrow. Racing is another story. It’s stronger as a symbol, but it would follow the same logic. I would’ve found my next George Russell, my next Charles Leclerc, except it will be an Elizabeth whatever! And that’s fantastic.”