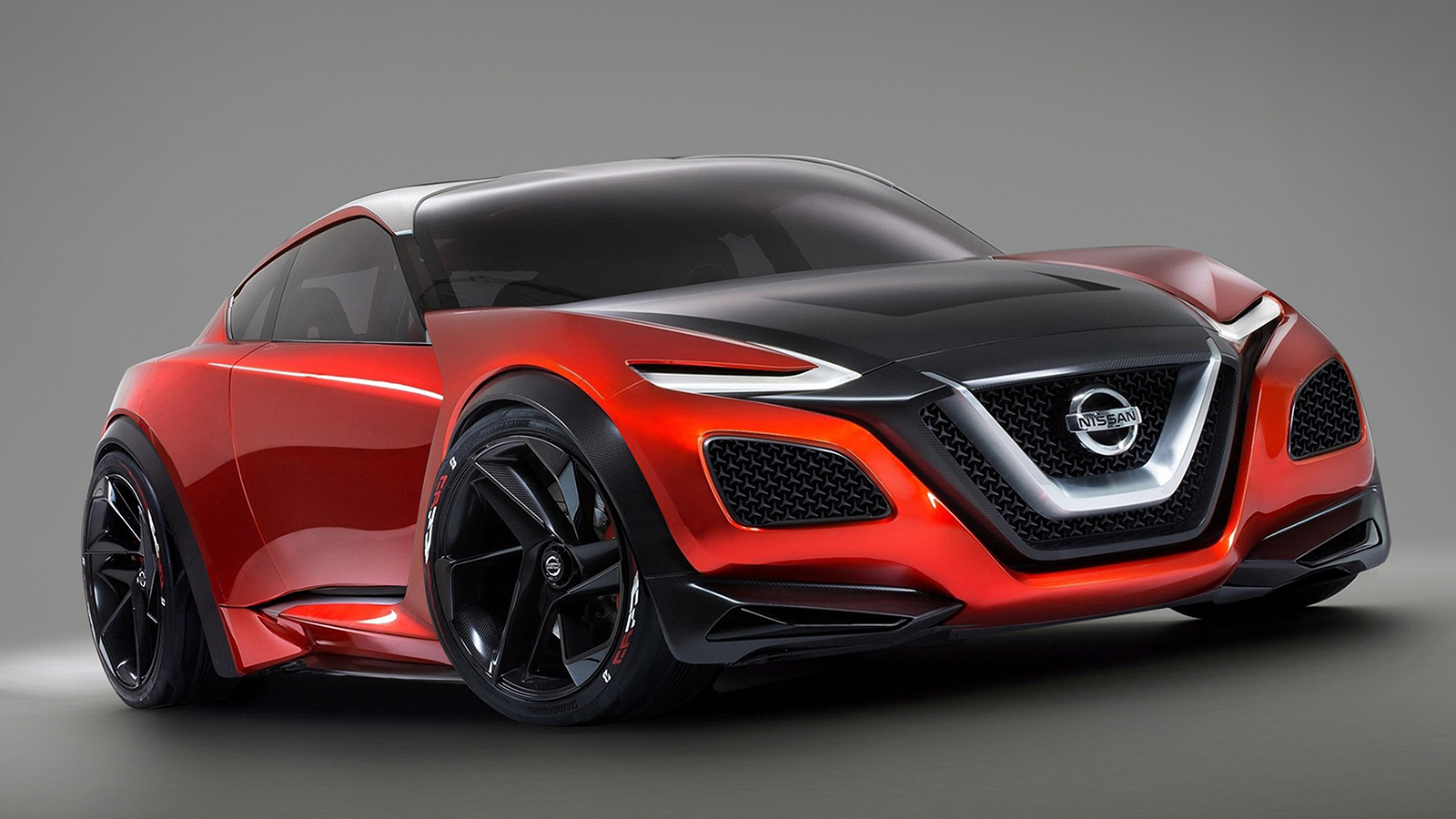 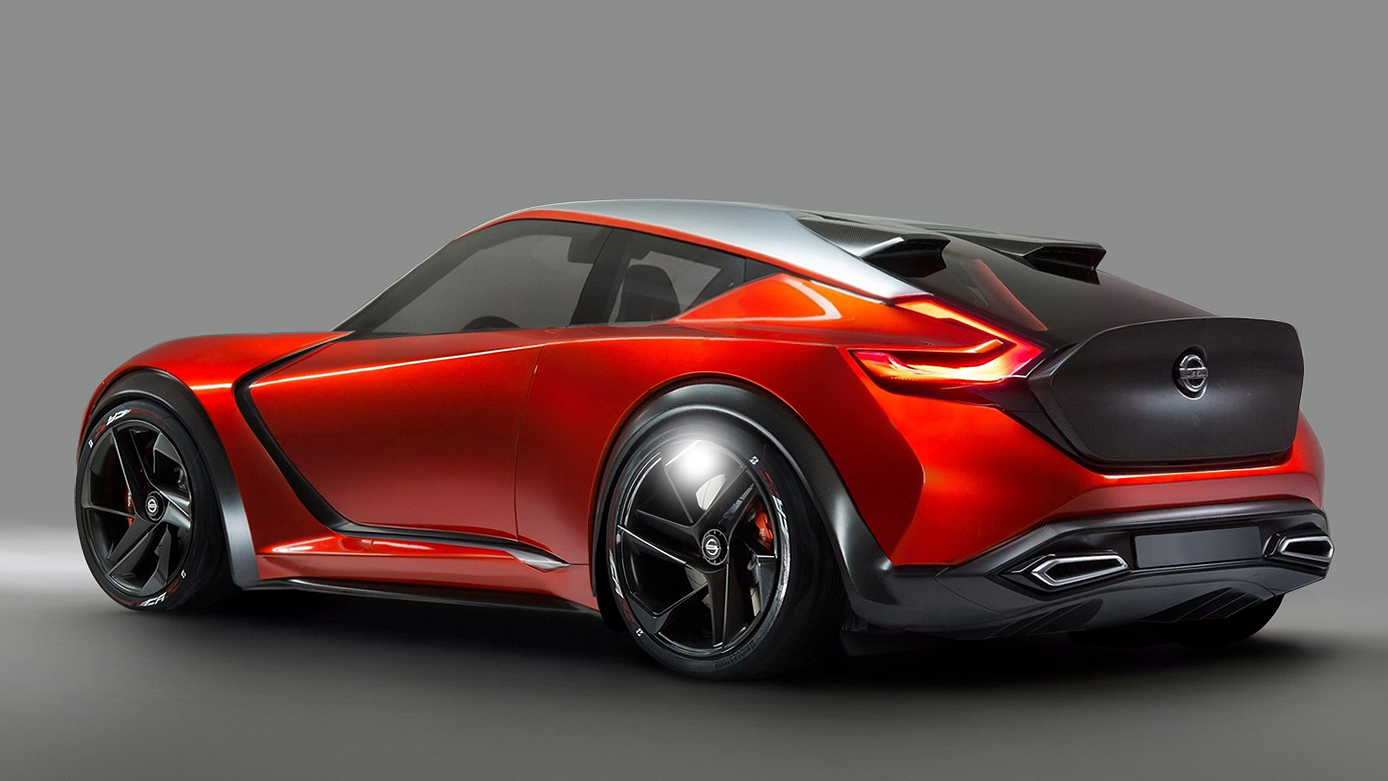 At the Frankfurt show this week, Nissan unveiled the Gripz, a tall, pointy concept it described as a ‘radical sports crossover’.

The mention of that word ‘sports’, along with the presence of that letter ‘z’ in the name, led the world (well, us at least) to speculate that the Gripz previewed the next generation of Nissan’s Z-car range, a crossover successor to the 370Z.

And now a friend of TG, digital artist RC82 Workchop, has gone one step further, morphing the Gripz into something lower, sleeker, and very much more recognisably Z-car, a creation he’s christened ‘390Z’. Looks interesting, no?

However, though the 370Z is now six years old, it seems Nissan is in no rush to replace it. Phillipe Klein, Nissan’s product planning chief, told us at the Frankfurt show that there’s life in the old dog yet.

“There is no urgency in 370Z,” said Klein. “It’s still a good asset for the company, it has a good customer base.”

So any 370Z replacement, it seems, is still a while away. And Klein wouldn’t be drawn on whether the Gripz would shape the future of Nissan’s Zed range. “It’s too early to give anything specific at the moment, “ he said. “There is no urgency.”

Could such a lack of urgency mean that the traditional two-seater, rear-drive Z-car is on its way out? The figures suggest it’s possible.

In the UK at least, Nissan’s crossover volume stands at about 70 per cent, making it a potentially much more fertile market for performance variants. “It will not go to 100 per cent,” Klein tells us, “but will remain significant to substantial. I believe it’s going to stay substantial.

“Obviously crossovers are an important trend for a lot of different customers, and it’s also an area we have been good at capturing the customer will. We have generated good position and a position we want to continue cultivating,” he added.

Gripz, says Nissan, is an exploration vessel designed to seek out new directions in ‘dynamism and sportiness’, and deal with the ‘constraints’ of fuel economy and CO2 (it’s a petrol-electric hybrid concept).

Any sort of 370Z replacement might well dispense with traditional natural aspiration, Klein noting that Nissan is “open and considering all different options” when asked about turbocharging for Z-cars.

Which all points to something big on Nissan’s performance car horizon. Is Zed dead? Have your say below, and tell us how you think the next Zed should look…