Japanese EV is smaller than a Jazz and looks like a retro hot hatch. Sign us up 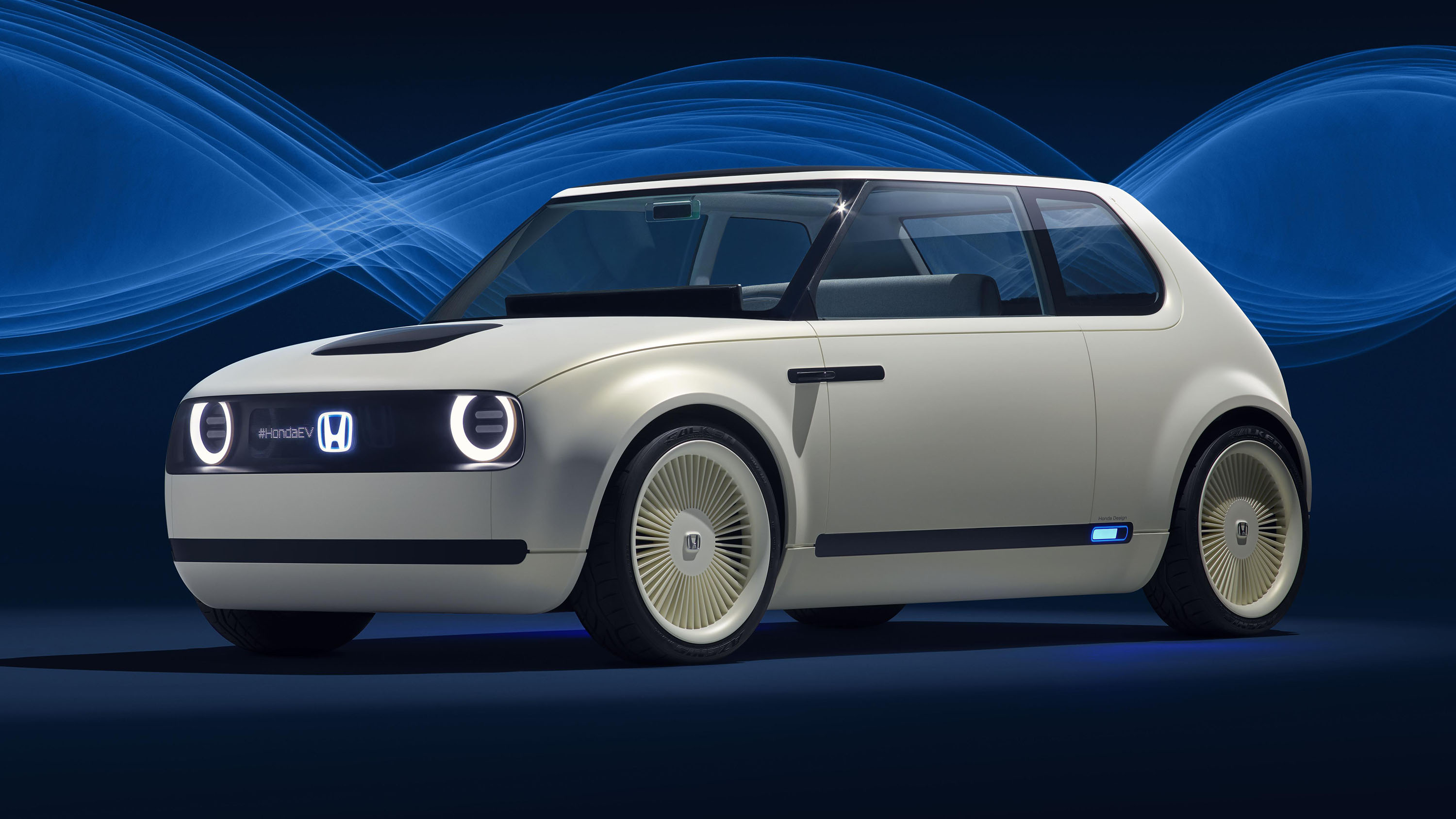 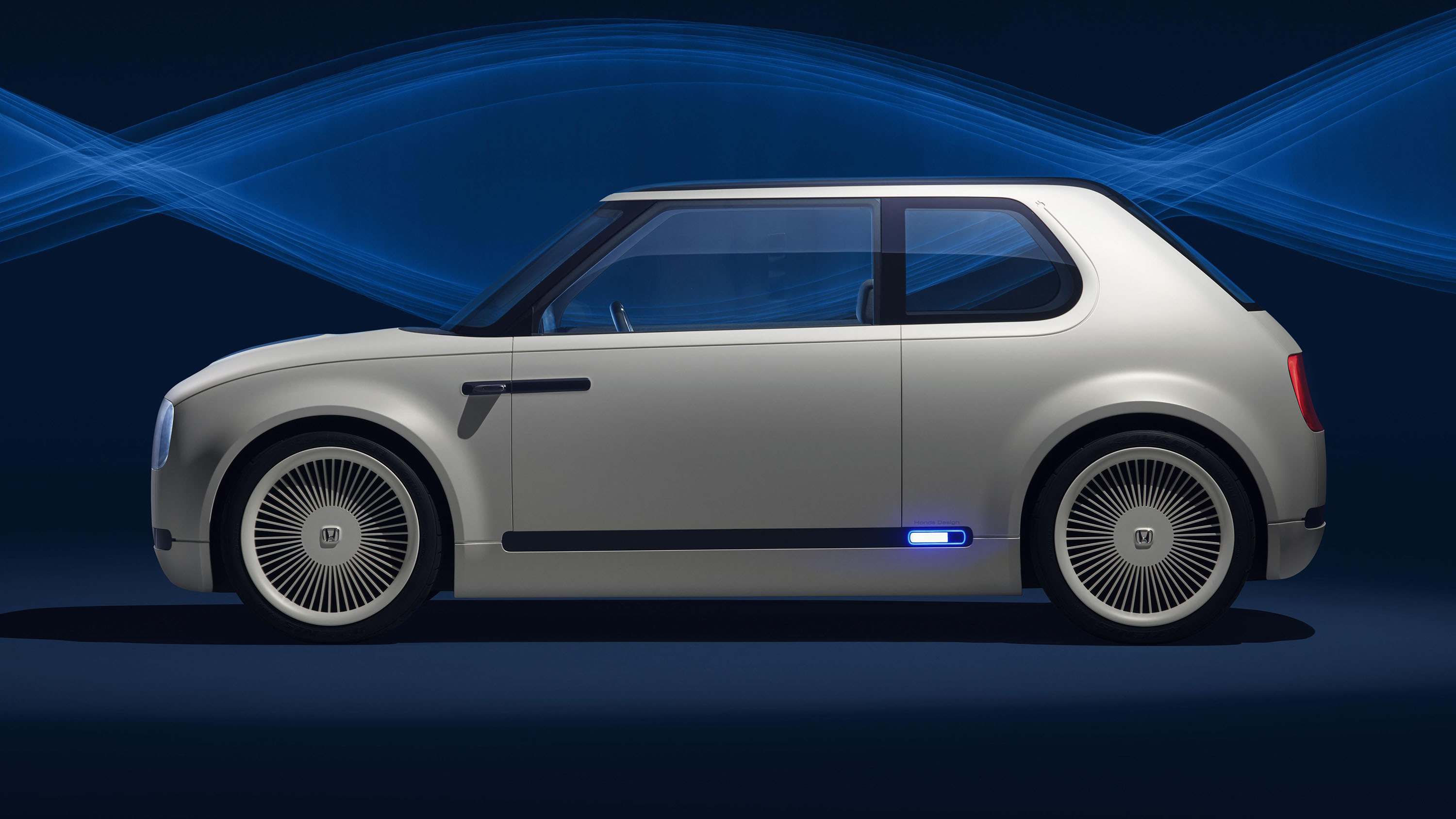 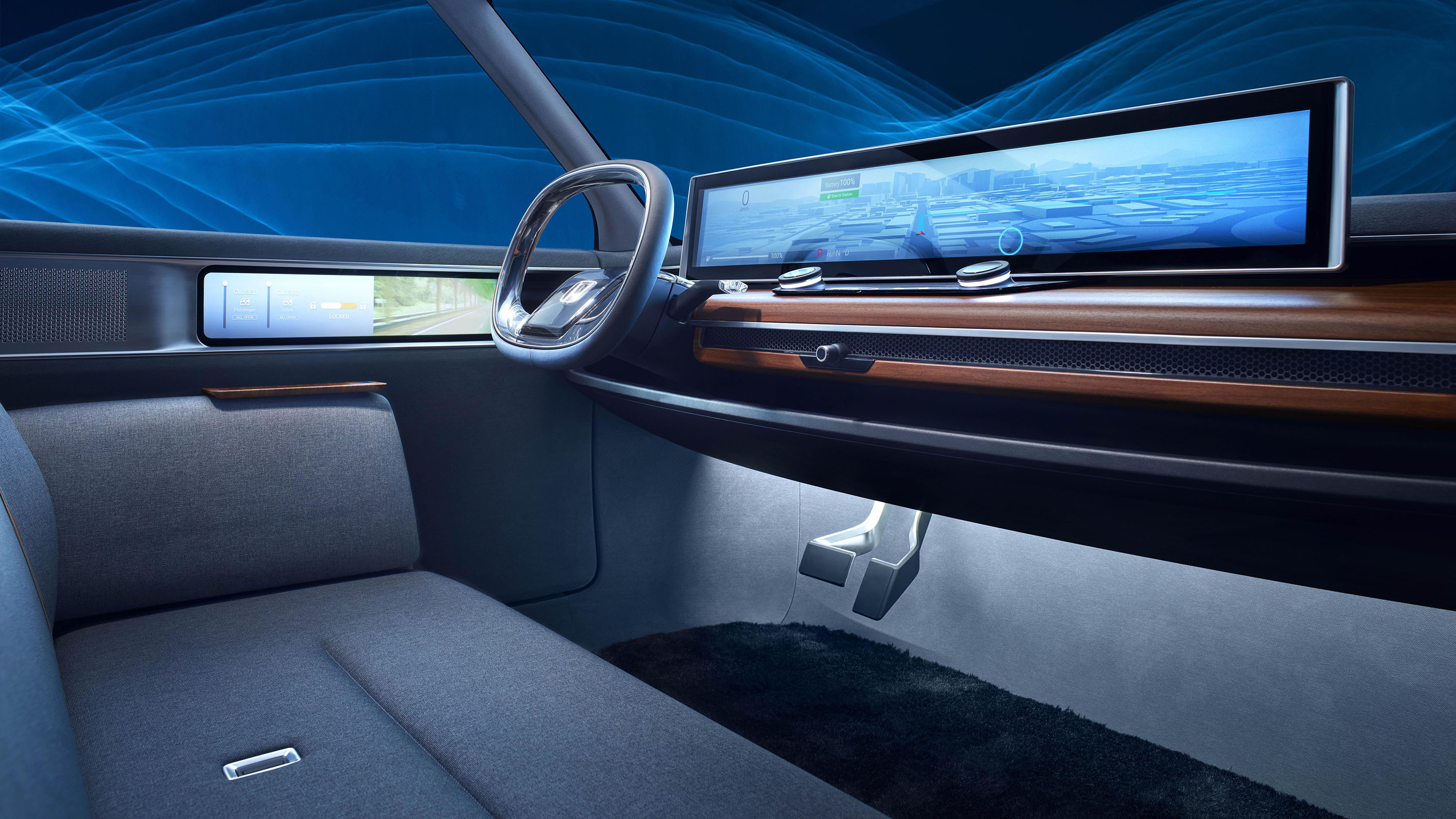 Isn’t it the cutest? It’s Honda’s electric car concept, and a production version will be with us in 2019. While other carmakers go for a cloyingly futuristic look for their EVs, Honda has gone unexpectedly retro. With great effect, to our eyes.

Called the Urban EV Concept, it’s shorter than a Honda Jazz and has an infinitely better stance. It’s a refreshingly simple design, with tiny overhangs and lots of glass, harking back to the good old days when cars had actual visibility, and no need for a thousand parking cameras. Though this will probably have those, too.

The doors are rear-hinged, like a Rolls-Royce, though we’d chalk that up on the (hopefully short) list of things the production car won’t have. What it will have is the Honda badge backlit in blue – the spotter’s first sign of a Honda EV from now on – and perhaps some of the status updates you can post in the area that would normally be a grille.

Details of the electric powertrain beneath are conspicuous by their absence. Our hunch is that it’ll be a fairly simple front-wheel drive setup with around 100bhp. You wouldn’t need much more in a car this size, and you’d imagine Honda wants to eke out as much range as possible now that the Nissan Leaf claims over 200 miles.

There are four seats and Honda claims a ‘lounge feeling’ inside. We think that means an airy space and nice materials, not tea-stained mugs lying about the place begging to be washed up. Screens aplenty, too, with a ginormous one stretching right across the dashboard and one on each door, with cameras in lieu of wing mirrors. Well, it is a concept car.

The Urban EV is based on an all-new platform that should underpin other electric Hondas. The company known for its screaming VTEC engines appears to be fully embracing the plug-in car. But if they all look like this, that’s no bad thing, surely?