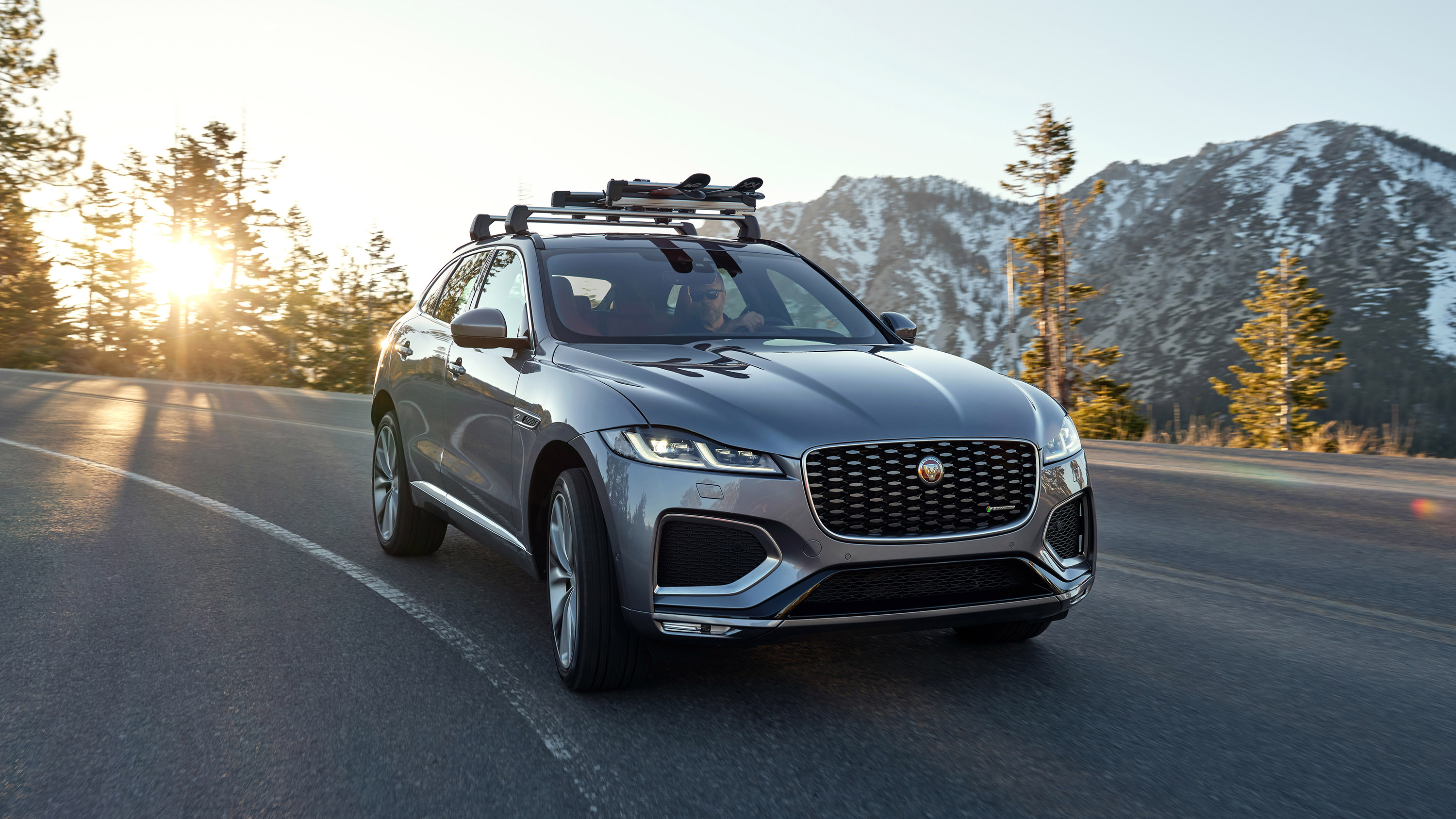 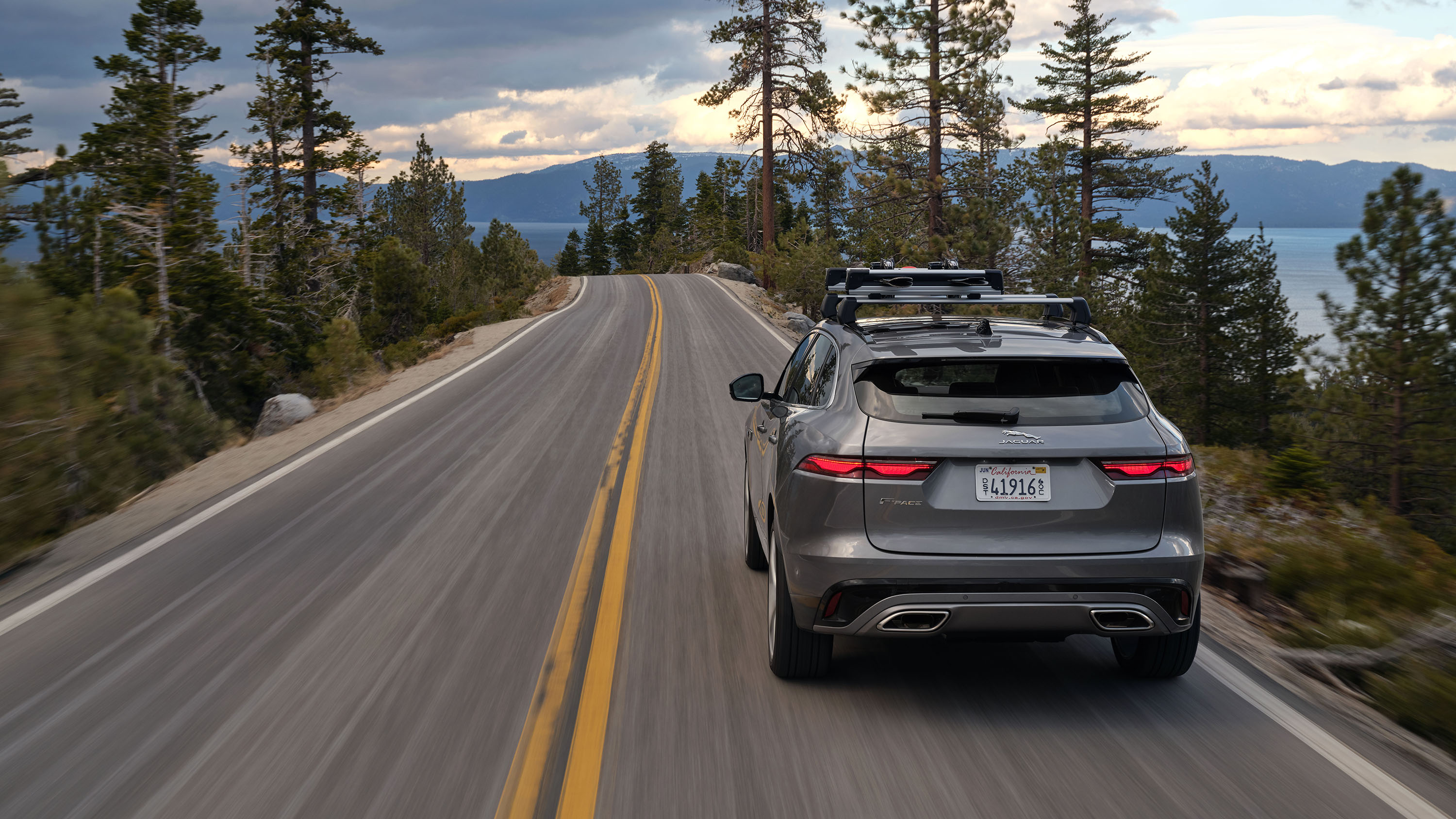 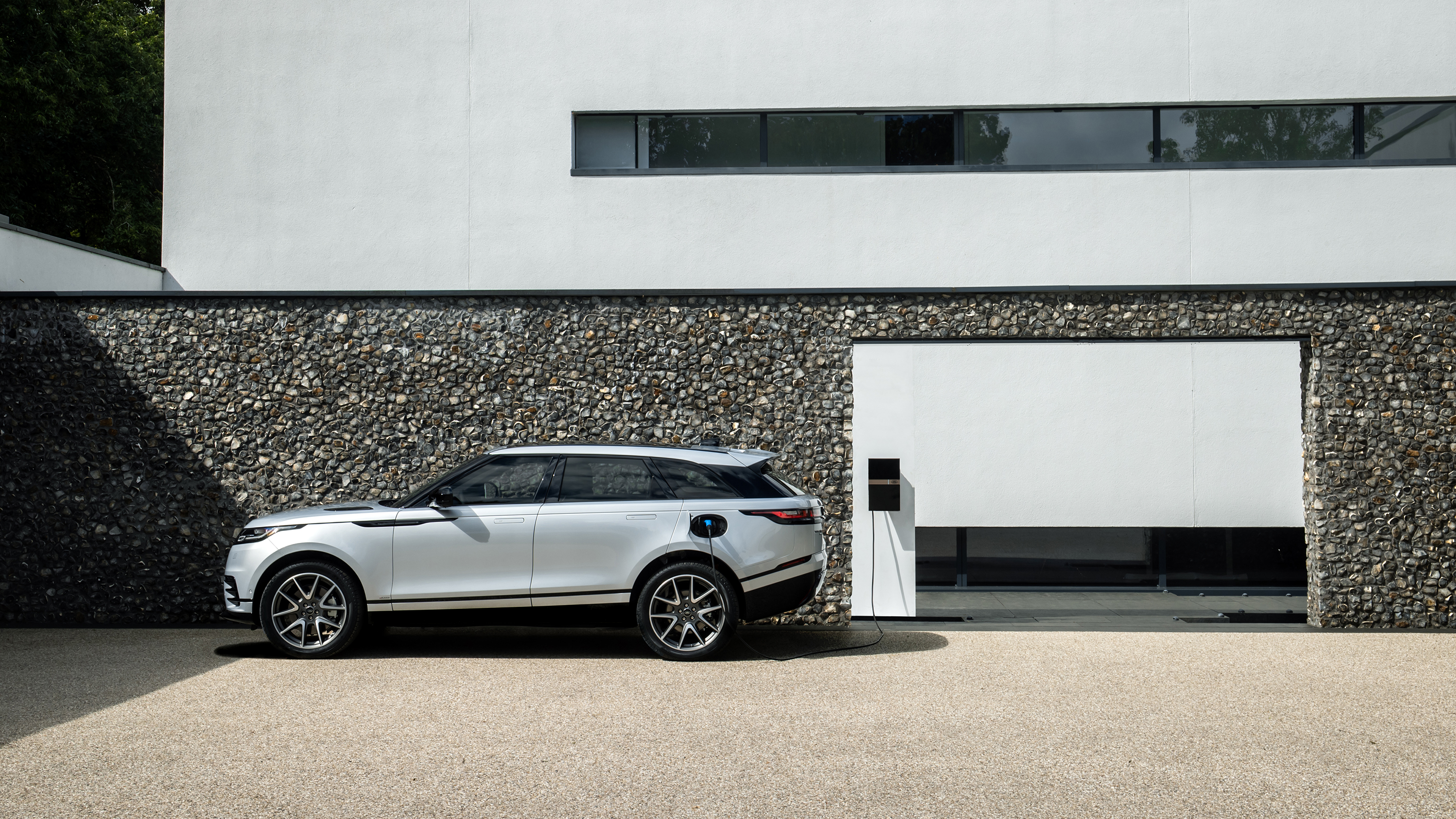 It might be a while since you’ve had to pop your noise-cancelling headphones on while riding the bus or train to work. But soon you might be able to replicate the experience in the car.

Well, if you’re shopping for a Jaguar F-Pace or Range Rover Velar you might, anyway. They’re both gaining noise-cancelling tech to make driving more peaceful and, in turn, reduce driver fatigue.

We’re not clever enough to know what’s going on, so allow us to hand you over to Jaguar Land Rover’s blurb: “Active Road Noise Cancellation, enabled by Silentium’s Active Acoustics technology, uses sensors on each wheel to constantly monitor the vibrations from the road surface and calculates the opposite phase sound wave needed to remove the noise heard by the occupants.

"By monitoring in real-time, unexpected noises from potholes or rough surfaces can be isolated and removed.”

As well as sensors to pick up the noise, the car also knows how many people are inside (and where they’re sitting), so those opposing sound waves can be applied most effectively. JLR promises a reduction of up to 10 decibels for ‘unwanted noise peaks’ – aka thumping through potholes – and an overall reduction of 3 to 4 decibels. The tech initially launches in the plug-in hybrid versions of the F-Pace and Velar, but it seems likely it’ll roll out across other JLR products – including the new Jaguar XF – soon.

Dr Steve Iley is JLR’s Chief Medical Officer – naturally – and he said this. “In a post-coronavirus world, where a ‘new normal’ is emerging, we expect customer expectations of private transport to change. An extra focus will be placed on safe, clean mobility where personal space, wellbeing and hygiene carry a premium.”

Reckon he’s onto something?