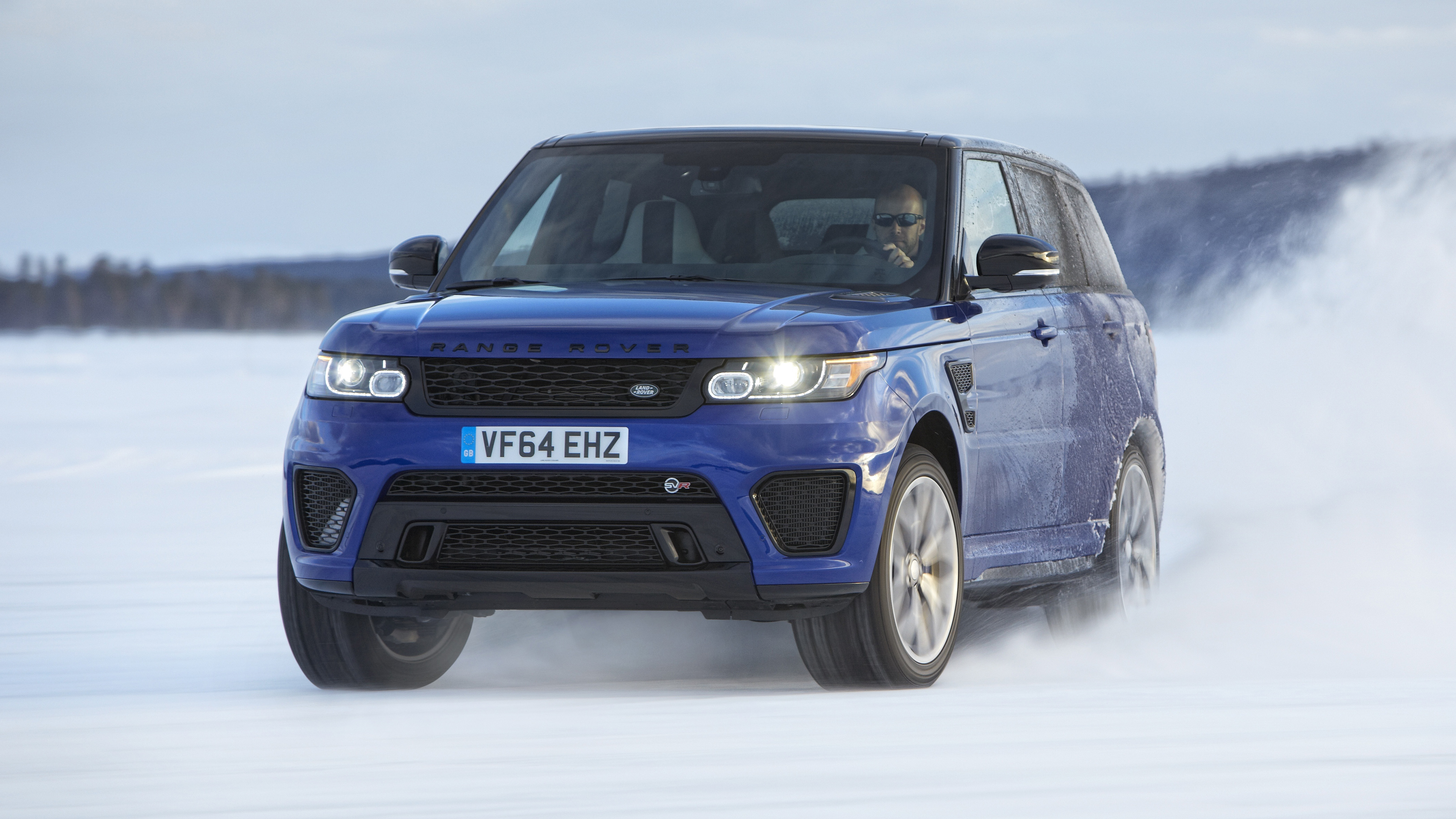 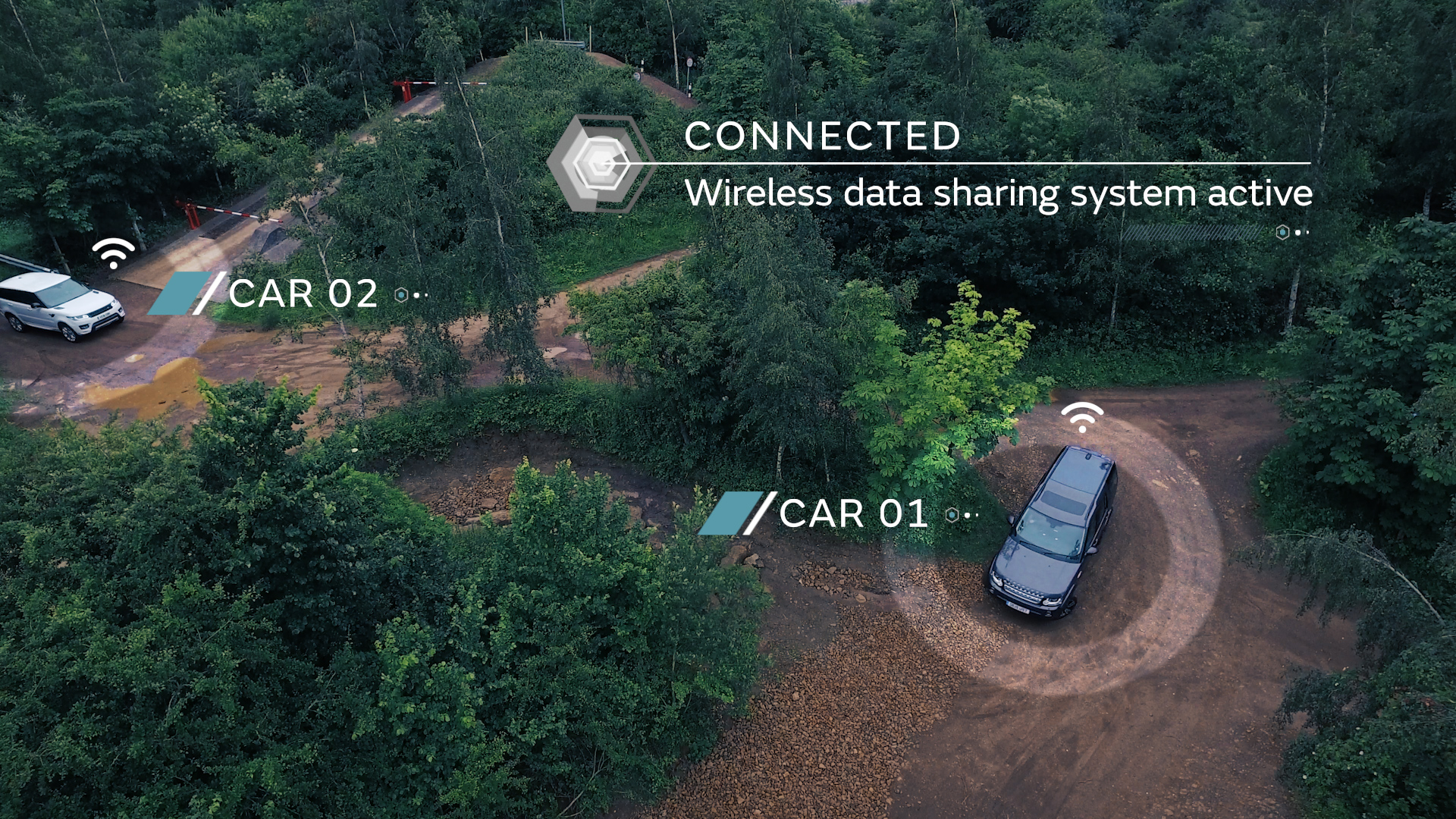 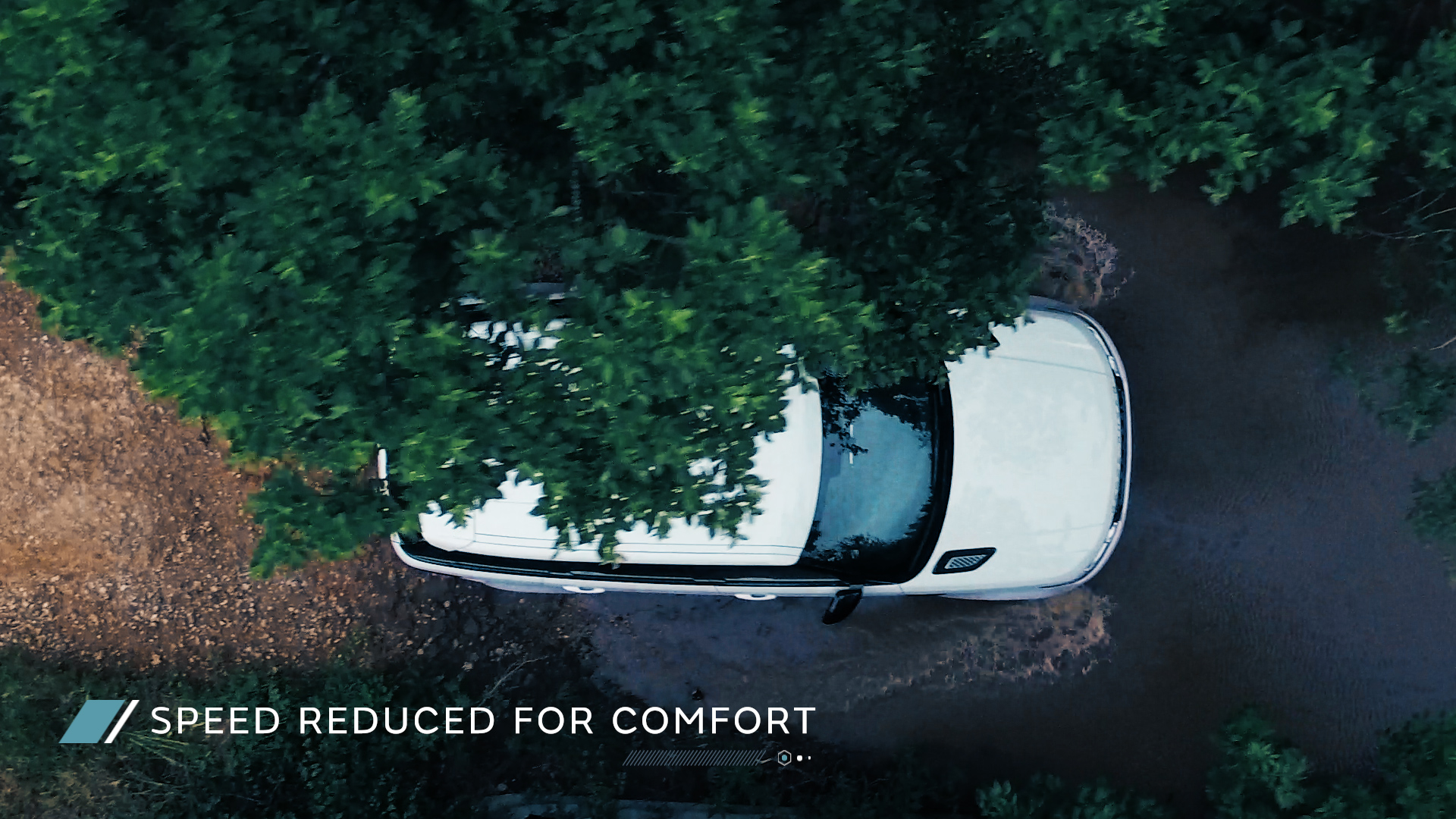 Jaguar Land Rover has revealed off-roading tech’ that “that would allow a future autonomous car to drive itself over any surface or terrain”.

JLR’s Head of Research, Tony Harper, said: “We don’t want to limit future highly automated and fully autonomous technologies to tarmac. When the driver turns off the road, we want this support and assistance to continue.”

“Surface identification and 3D path sensing” tech’ uses info from cameras, ultrasonic, radar and LIDAR sensors to give the car a 360 degree view of its environment. JLR says the sensors are so advanced they can determine the surface characteristics down to the width of a tyre, even in rain or snow. The sensors scan up to five metres ahead of the car, and could change Terrain Response settings automatically to smooth progress.

Overhead Clearance Assist uses stereo cameras to look for low-hanging branches or other obstructions, and then warns the driver so they don’t decapitate their no doubt very expensive SUV. Terrain-Based Speed Adaption uses cameras to look for potholes, standing water and rough surfaces, and then automatically slows the car.

Then there’s the vehicle-to-vehicle communications tech, which shares info like vehicle location, wheel-slip, changes to suspension height and wheel articulation between vehicles. JLR has a working prototype using two Range Rover Sports, but Harper says in future this kind of tech’ will enable a proper convoy.

JLR hasn’t indicated when these systems might be production ready, but given the likes of BMW are promising a fully-autonomous road car by 2021, they can’t be too far off.