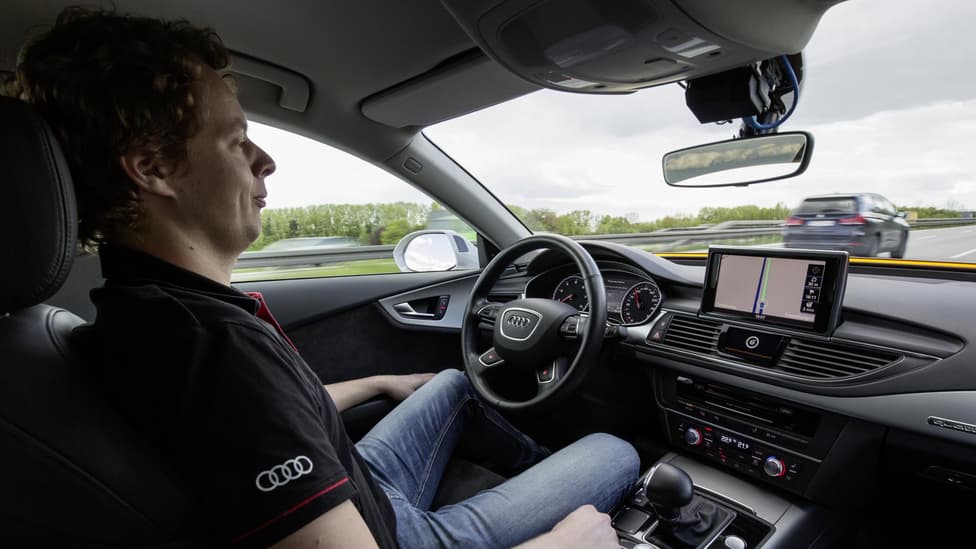 The Department for Transport has set out plans that would allow cars fitted with an “Automated Lane Keeping System”, or ALKS, to effectively drive themselves at speeds of up to 37mph on UK motorways.

There are already plenty of driver assistance systems available – such as Tesla’s Autopilot – that can keep a car centred in its lane and maintain a safe gap to the car ahead. They’re what’s known as ‘level two’ assistance systems – meaning the driver must always keep their eyes on the road and their hands on the wheel.

The DfT’s plans would permit manufacturers to equip their cars with ‘level three’ assistance systems, where the driver can take their hands off the steering wheel and, for example, read a newspaper while the car steers and accelerates/decelerates as required.

Use of such systems would only be permitted in slow-moving traffic on motorways, where there are no cyclists or pedestrians and traffic flows in the same direction. The driver must remain in the driver’s seat and be ready to take back control of the car within ten seconds.

Audi wanted to fit a ‘level three’ system to the A8 when it was launched in 2017, but gave up when it couldn’t get regulatory approval. Both the current Mercedes S-Class and forthcoming EQS are engineered for ‘level three’ driving.

The Government says “Automated Lane Keeping System (ALKS) technology could legally be defined as self-driving, as long as they receive GB type approval and that there is no evidence to challenge the vehicle’s ability to self-drive."

The SMMT’s Mike Hawes said: “Automated driving systems could prevent 47,000 serious accidents and save 3,900 lives over the next decade through their ability to reduce the single largest cause of road accidents – human error.

“Technologies such as Automated Lane Keeping Systems will pave the way for higher levels of automation in future,” he added.

Meanwhile Transport Minister Rachel Maclean said today’s announcement is a “major step for the safe use of self-driving vehicles in the UK”, but that “we must ensure this exciting new tech is deployed safely, which is why we are consulting on what the rules to enable this should look like”.

One thing that is up for debate is the government’s use of the term “self-driving”, and its description of these systems as “automated”.

Matthew Avery, director of research at Thatcham Research said: “Automated Lane Keeping Systems (ALKS) as currently proposed by the Government are not automated. They are assisted driving systems as they rely on the driver to take back control.

“Aside from the lack of technical capabilities, by calling ALKS automated our concern also is that the UK Government is contributing to the confusion and frequent misuse of assisted driving systems that have unfortunately already led to many tragic deaths.”

Mark Shepherd, Assistant Director, Head of General Insurance Policy, Association of British Insurers, said: “While the insurance industry fully supports the development towards more automated vehicles, drivers must not be given unrealistic expectations about a system’s capability. It is vital that Automated Lane Keeping Systems (ALKS), which rely on the driver to take back control, are not classed as automated, but as assisted systems.”