So, what’s the deal with flying car racing? 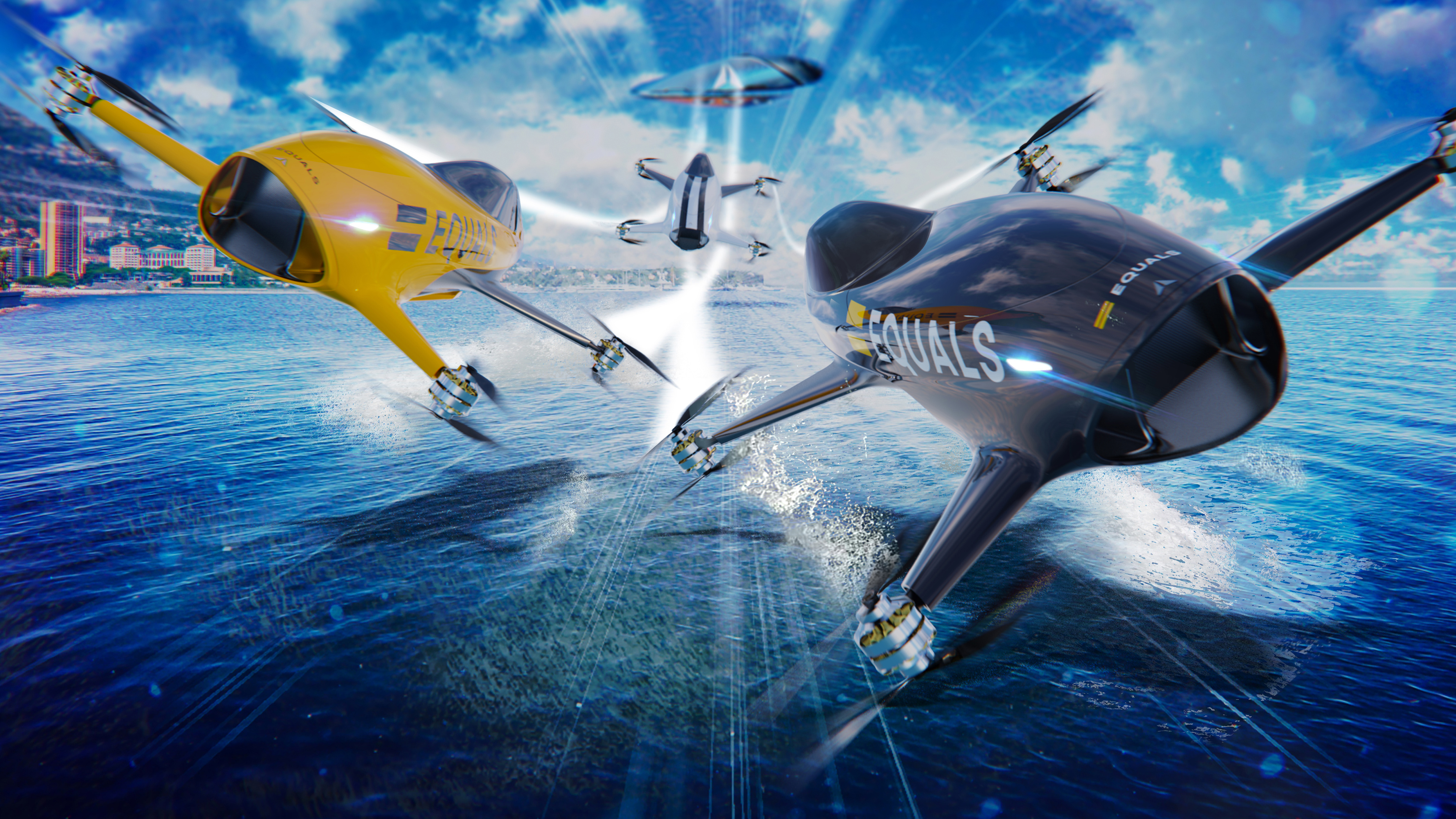 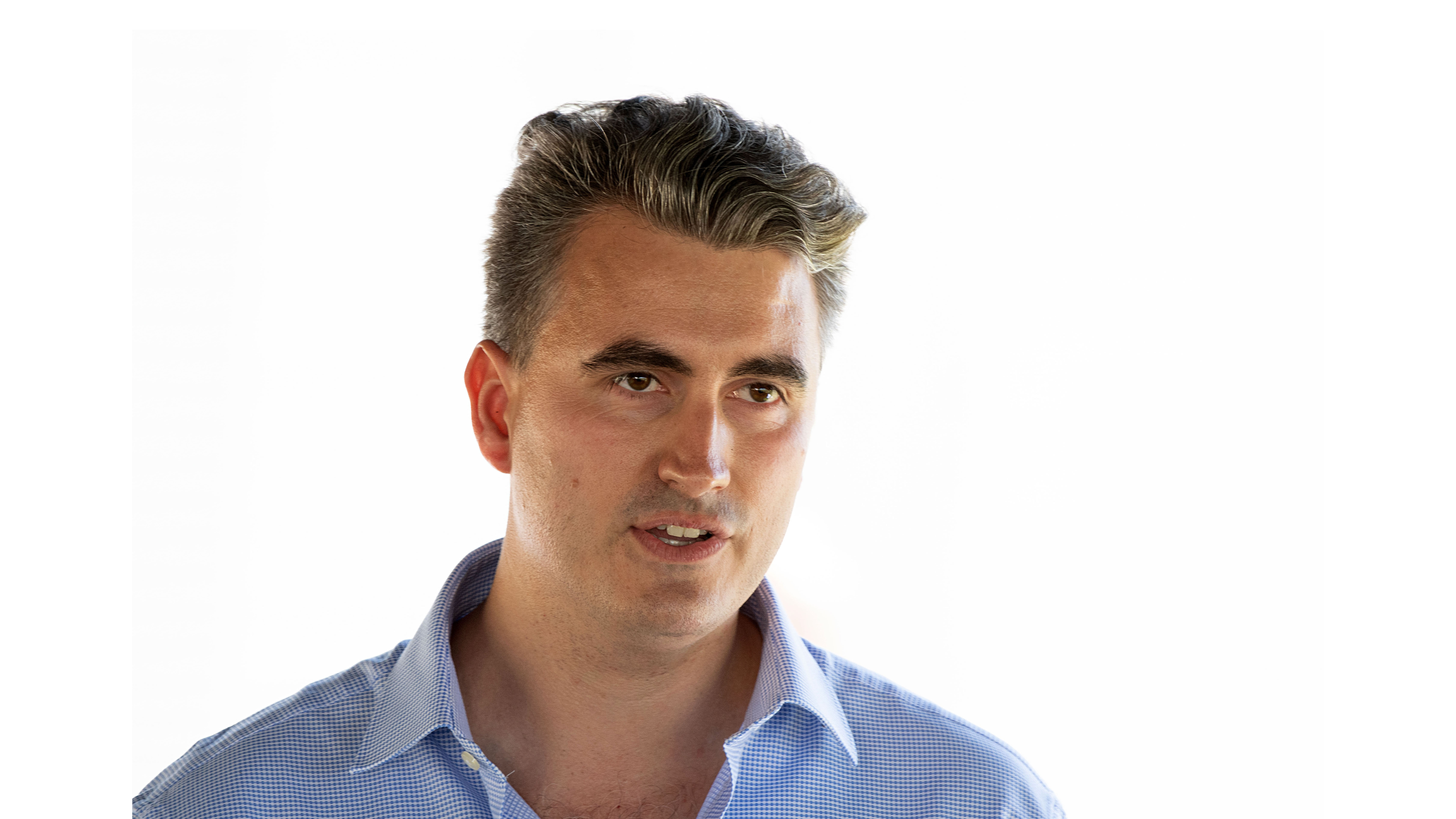 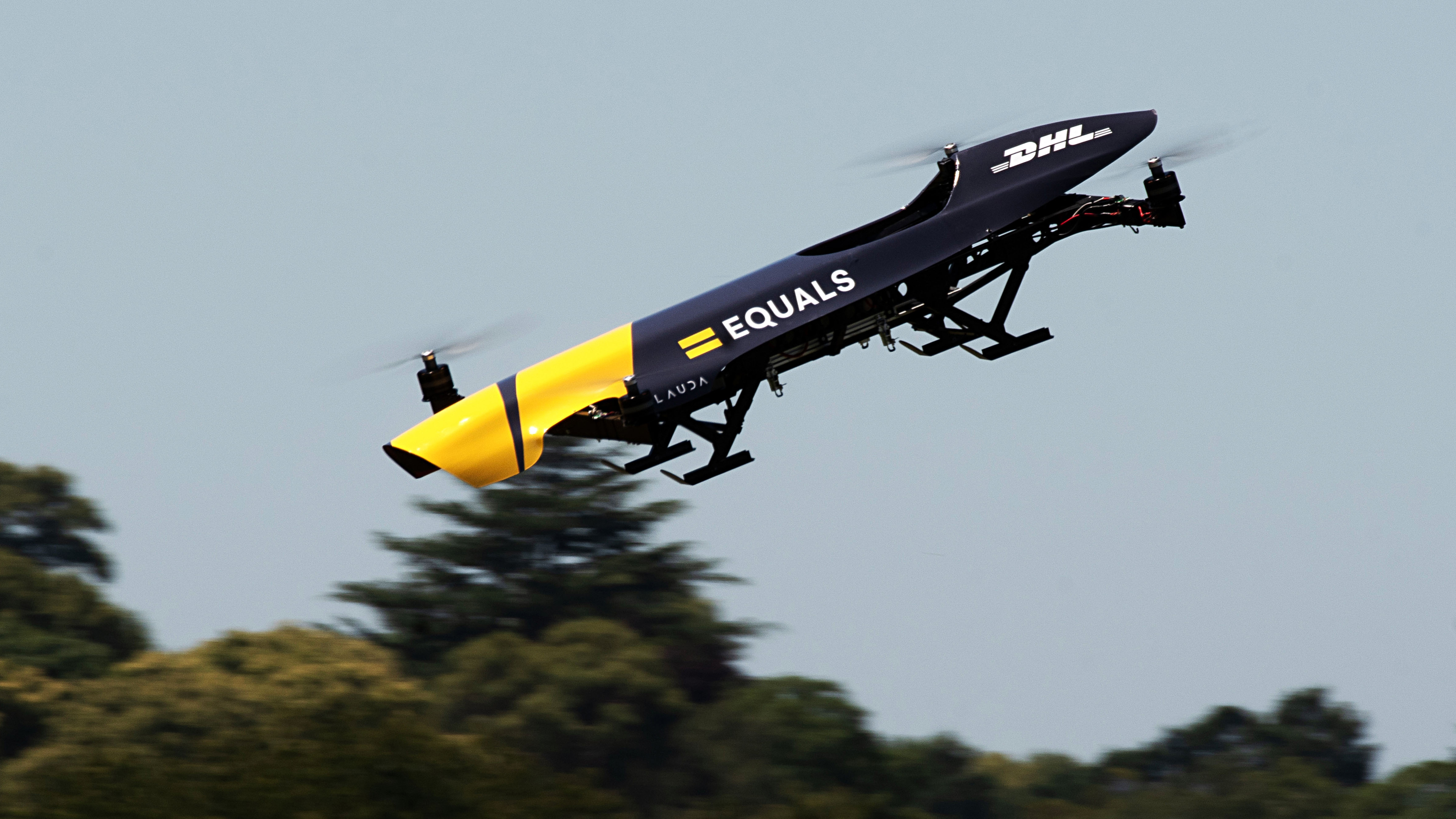 It’d be fair to say that the recent unveiling of Airspeeders and its accompanying world championship left us with quite a few unanswered questions - chief among which was: “Are they having us on?”

Well, we’re happy/still slightly worried to report that this is no hoax. To find out more, TopGear.com put all the big questions to the new sport’s CEO and founder Matt Pearson. Here’s what he had to say…

TG: This seems to have come out of nowhere Matt. Where did it all start?

MP: "I have an image in my head of being 15 years old and seeing a team of mechanics pushing a flying sports car out of a garage. I mean, I don’t know, maybe this vision has been retrospectively created, but I had that in my head for a long, long time.

"Anyway, I had some success with other start-ups and got to a point in 2016 where I had some time and some cash to be able to do something. Originally, I looked at the industry and thought yes it’s very interesting, but the technology isn’t quite there, the regulatory regime is tough – Uber might push it but it’s still not where it should be – and the battery technology isn’t there yet either.

"But we’re early adopters, and when we said ‘right, let’s create a really powerful and exciting but ultimately impractical vehicle in this market’, that sounded like a sports car to me.

"And what are we going to do with a sports car? We’ve got to race it.

"Now we’re looking back and thinking that this might be the pragmatic approach to technology development anyway. We’re going to create a racing car first because it’s necessarily very expensive, impractical, needs a big support crew and a professional pilot – all those kinds of things, but we’d like to develop the technology there and move it into the mainstream.

How far along are preparations for this World Championship?

"We’ve been doing demonstrations of a Mk2 Airspeeder at Goodwood this weekend. The Mk2 is a three-quarter scale prototype that is remote controlled. It’s essentially a racing drone, but it’s the largest racing drone in the world. There’s a big difference between racing something tiny and a three-metre long, 85kg piece of metal.

"The next step for us will be racing a full-size, manned prototype Mk4 in the Mojave Desert at the end of this year, and then next year we’ll be doing our first race event. That’ll probably be a duel, so harking back to the early days of aviation and great duels between champions like the Schneider Trophy and stuff like that.

"We wouldn’t want that to be a one-off though, we’d like to follow it up with a series and end up with five teams, with ten vehicles between them, and all in the air at the same time. That’s why we’re more motor racing that air racing, because racing in the air is generally done by time trial, which is cool, but not as exciting as a race where everyone starts on the grid at the same time.

"We’d offer complete packages too with vehicles, pilots and engineers available – so companies would just have to turn up and put their branding on."

And what would an Airspeeders race weekend look like?

"We’d like to stick with the qualifying and then race format over a two-day period in the early days. It’ll be in very remote locations though. We are looking at some tie in events with some of the big boys of motorsport but we should be doing a lot of stuff out in the Mojave Desert, the Sahara, the Arctic – places like that. We’d go to those amazing exotic locations with a small crew there and livestream it to the world.

"But the track stuff is to show people that we might be flying but we’re still cars – this is just what the future looks like.

"That’s also the cool thing about building a brand-new sport, because we don’t have to stick to anyone’s pre-conceived concept of distribution."

"There are several layers to safety. The first thing is we want the Airspeeders to be mechanically safe. We constantly push our prototype platforms beyond their limits, because we’re a race car. We’re not into building something pretty just for a little video.

"We’ve constantly pushed them, crashed them and then rebuilt them better. The central chassis is pretty much indestructible – we’ve dropped it from some serious heights. In development we used lots of aluminium because of the cost, but the final Mk4 will have a carbon monocoque.

"It’s very light – it should weigh between 120-150kg when fully loaded with batteries.

"But then the next layer to that, and what makes this all possible, is the autonomous tech and the collision avoidance system. The Airspeeder has a lidar system which is all about knowing where the other vehicles are. That’s going to be important in the mainstream world for fully autonomous flying cars and air taxis obviously, so it’s inevitable technology, but the way we use it is to allow a simulated bump into another vehicle. Racing drivers are always going to try and bump each other, but with aircraft you don’t really want to touch.

"This will create a software force field between these vehicles, so they can’t actually get to each other but they can push one another out of the way."

How long will the batteries last?

"We’re almost there with the tech. At the moment they’d last about 10 minutes, flat-out, per pack, but you can swap them out in a pit-stop.

"We’d like the races to be 30 minutes though with only one stop to change batteries needed. Build the vehicle, and the batteries will come. Battery tech isn’t our thing. We’ve built bulletproof battery cases, but we believe that the chemistry inside will come from elsewhere in the next 5-10 years, and when it does, we will have the most exciting vehicle in the sky."

Where will the pilots come from? Who’s going to want to be the guinea pig?

"This week we’ve had 100 applications. Some of those aren’t exactly qualified – they’re just enthusiastic, but there are a bunch of qualified pilots who are either ex-military or ex-racing drivers and are now pilots too. There’s also of course the drone racing people who want to level-up, and it’ll be interesting to watch the journeys of different pilots."

Are there any other teams confirmed so far?

"Not confirmed. At the moment it’s just us. But hey, we’ll race against ourselves if we need to.

"I don’t think it’s going to be a problem though. There are a lot of technology companies asking how they get their name out there. I mean, Morgan Stanley just put out a report that said the eVTOL industry will be worth $1.5 Trillion by 2040. That’s a while away, we’ve got time."

"I think our job is to not let that dream of flying cars die. There’s a promising beginning. We need to take the little spark that has been created by the 170 eVTOL companies around the world, maybe 16 of which are real, but we need to take that and turbocharge the industry.

"We want to make this a reality, monetise it, turn Airspeeders into a business, make people comfortable with what it is and then take it to the mainstream and make some flying hypercars. That’s the big world changing goal."