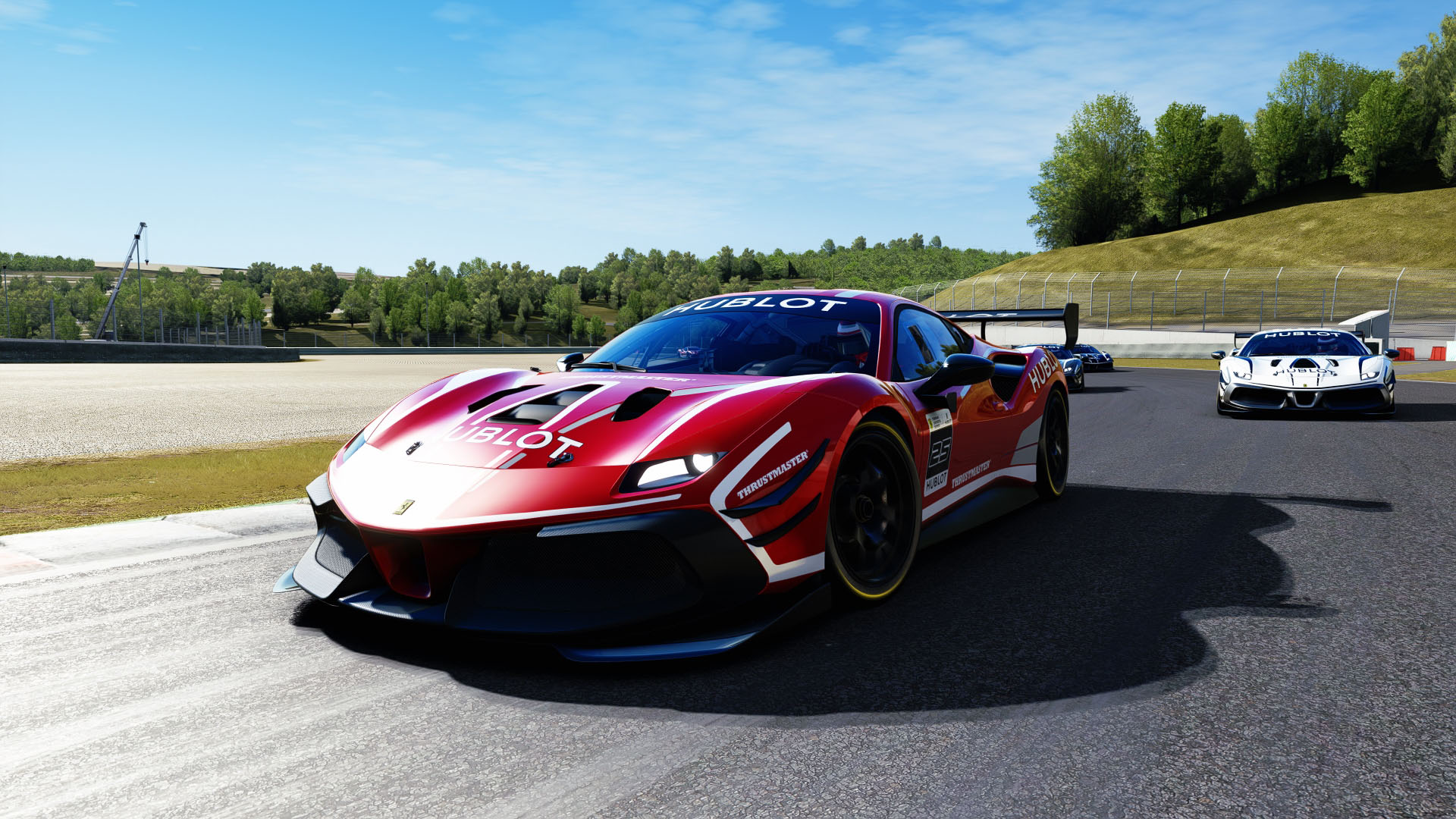 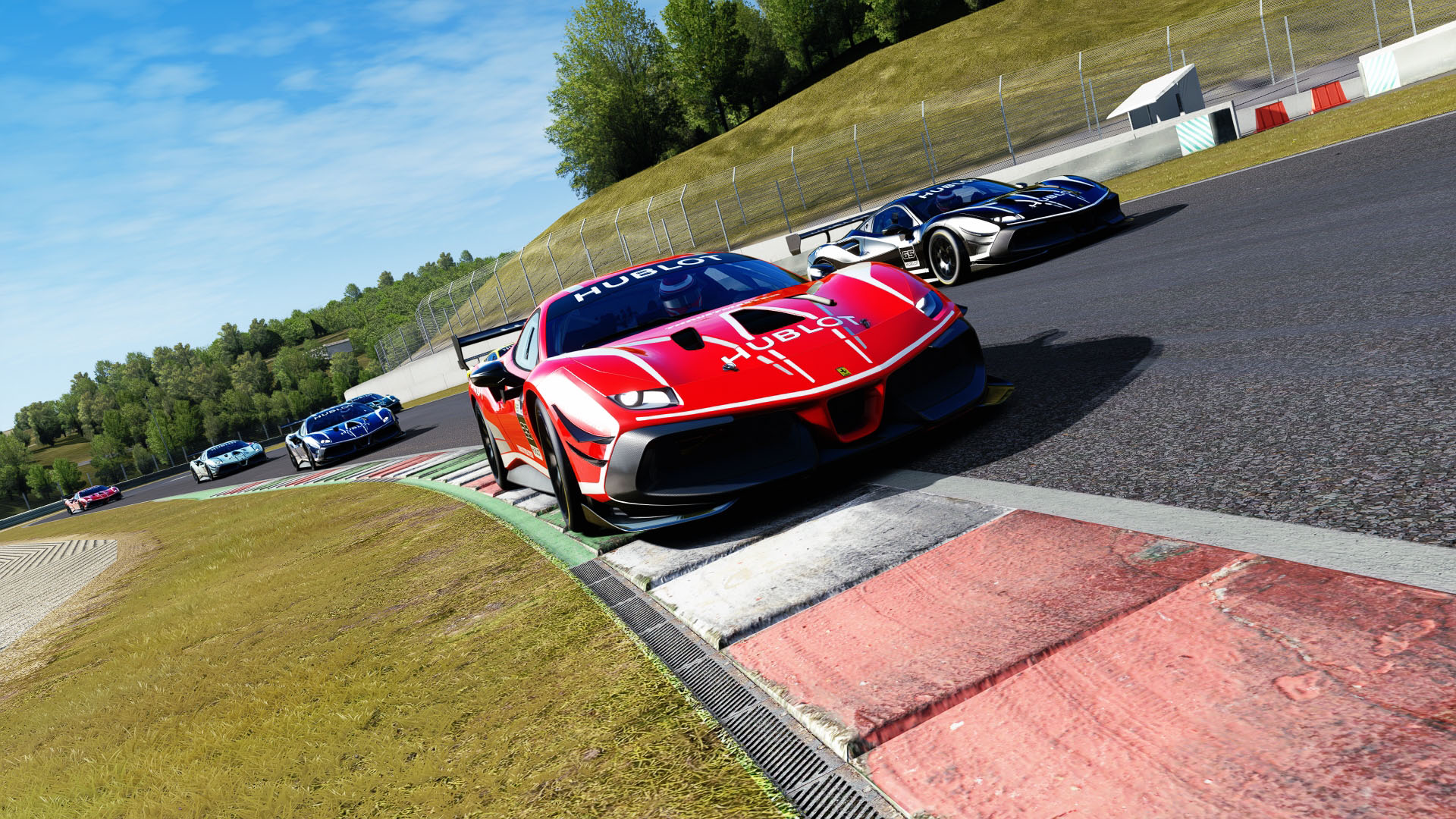 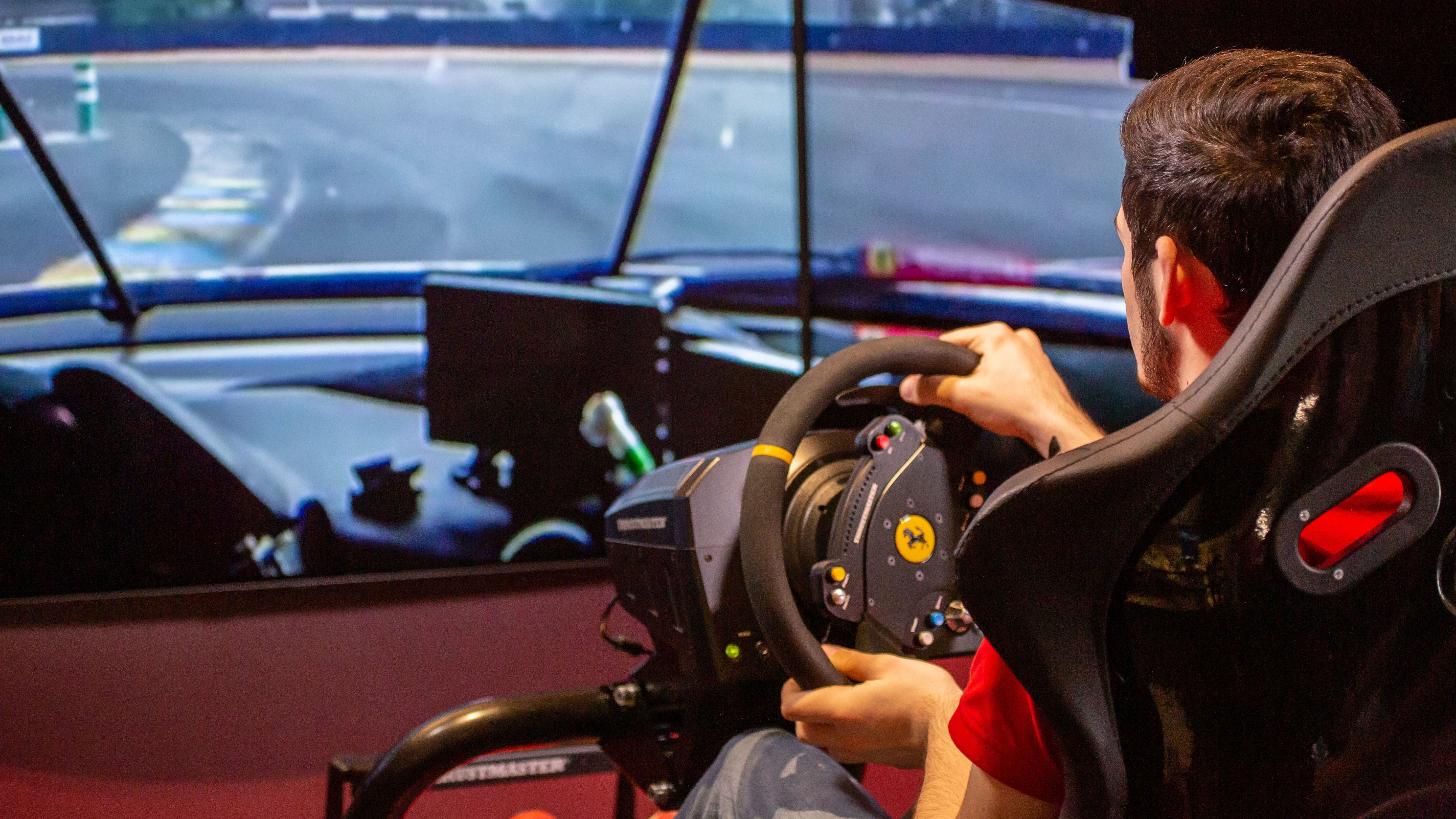 Conventional wisdom suggests that if you want to become a Ferrari factory racing driver, you needed to have had a go kart ready and idling in the delivery room when you first emerged, screeching, from the womb. The Ferrari Hublot Esports Series, launching in September, offers an opportunity to make up for lost time, with the grand prize a spot on Maranello's official esports team.

The competition will take place, naturally, on that most Italian of racing sims, Assetto Corsa. There's a new downloadable car for participants too, the aero-heavy Ferrari 488 Challenge Evo you'd normally see campaigned by well-heeled amateur racers in Ferrari's own one-make series. To be honest, it's probably worth signing up just for that.

Charles Leclerc will be overseeing the competition when he has a spare moment, offering advice to participants, and the first season is open to drivers from Europe aged over 18, with plans to expand beyond the region next year. The eventual winner will be offered a job alongside established esports pros David Tonizza and Enzo Bonito as reserve driver for the FDA Hublot Esports team that currently participates in the official Formula One esports championship.

While 'reserve driver' might not immediately conjure images of downing champagne on the podium before escaping to Monaco on a private jet, Ferrari assures us that it will be broadening its esports horizons beyond just the two-driver F1 series soon. Hopefully the winner won't just spend the year sitting in the audience thumbing through their Instagram feed while Tonizza and Bonito do their thing.

Of course the big question with these factory-backed esports teams is always whether the drivers will eventually have the chance to sample real racing machinery, but Ferrari's chief brand diversification officer Nicola Boari was quick to squash that possibility. “It needs very specific skills to emerge into the esports driving arena,” Boari explained. “You need to focus, you need to practice and you need to devote a lot of time. It's fair to say that if you want to be a pro esports driver, if you want to win the championship, your sport is where you're going to focus.”

We wouldn't hold out much hope for a company car either, then...