How to make money on cars: debut them in Geneva | Top Gear
Advertisement
Geneva Motor Show 2020

How to make money on cars: debut them in Geneva 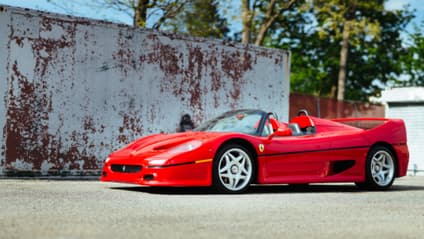