Fuel-cell Audis are coming, starting with this H-tron

Hydrogen version of the E-tron SUV will follow it into production, Audi confirms to TG 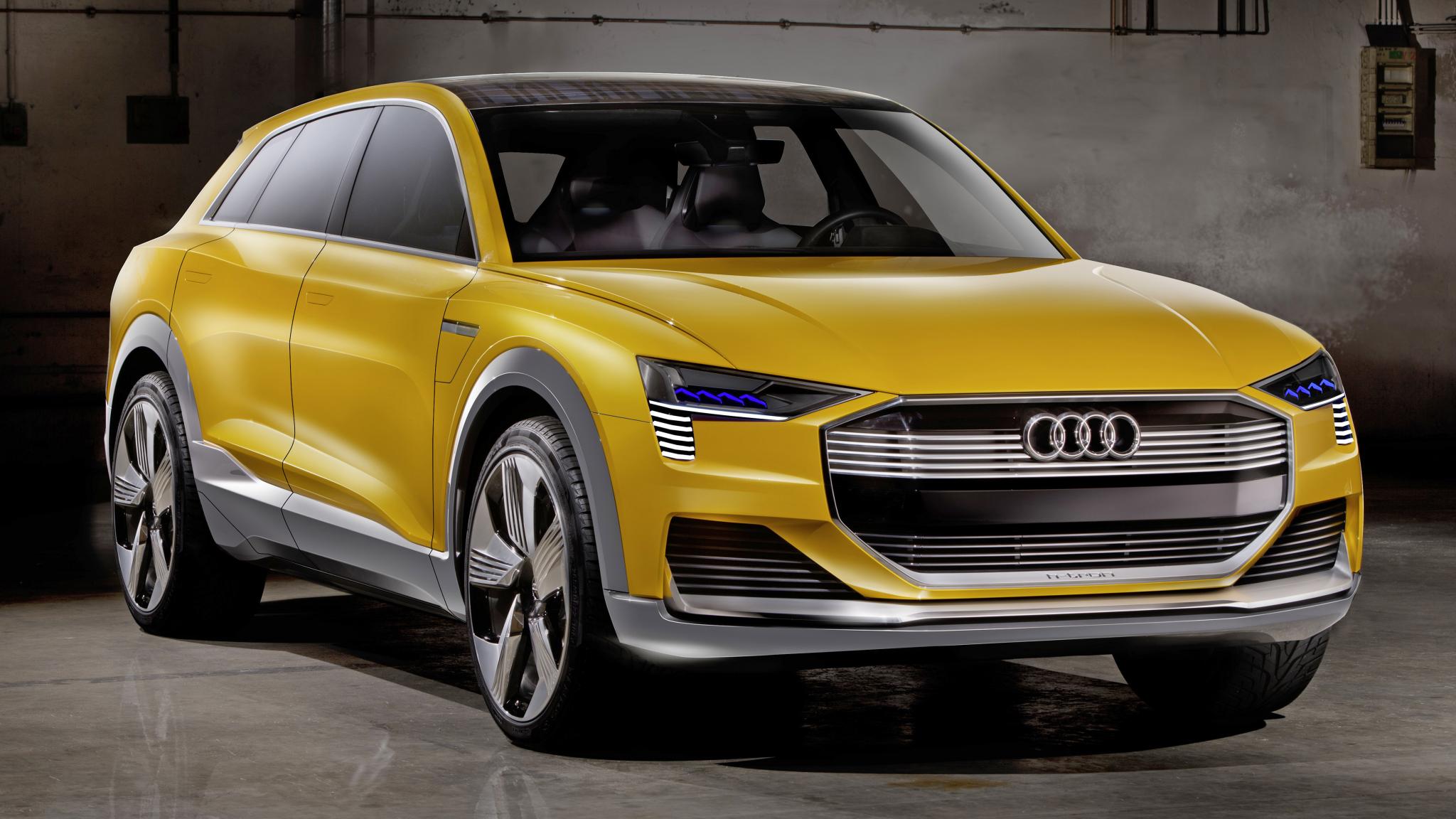 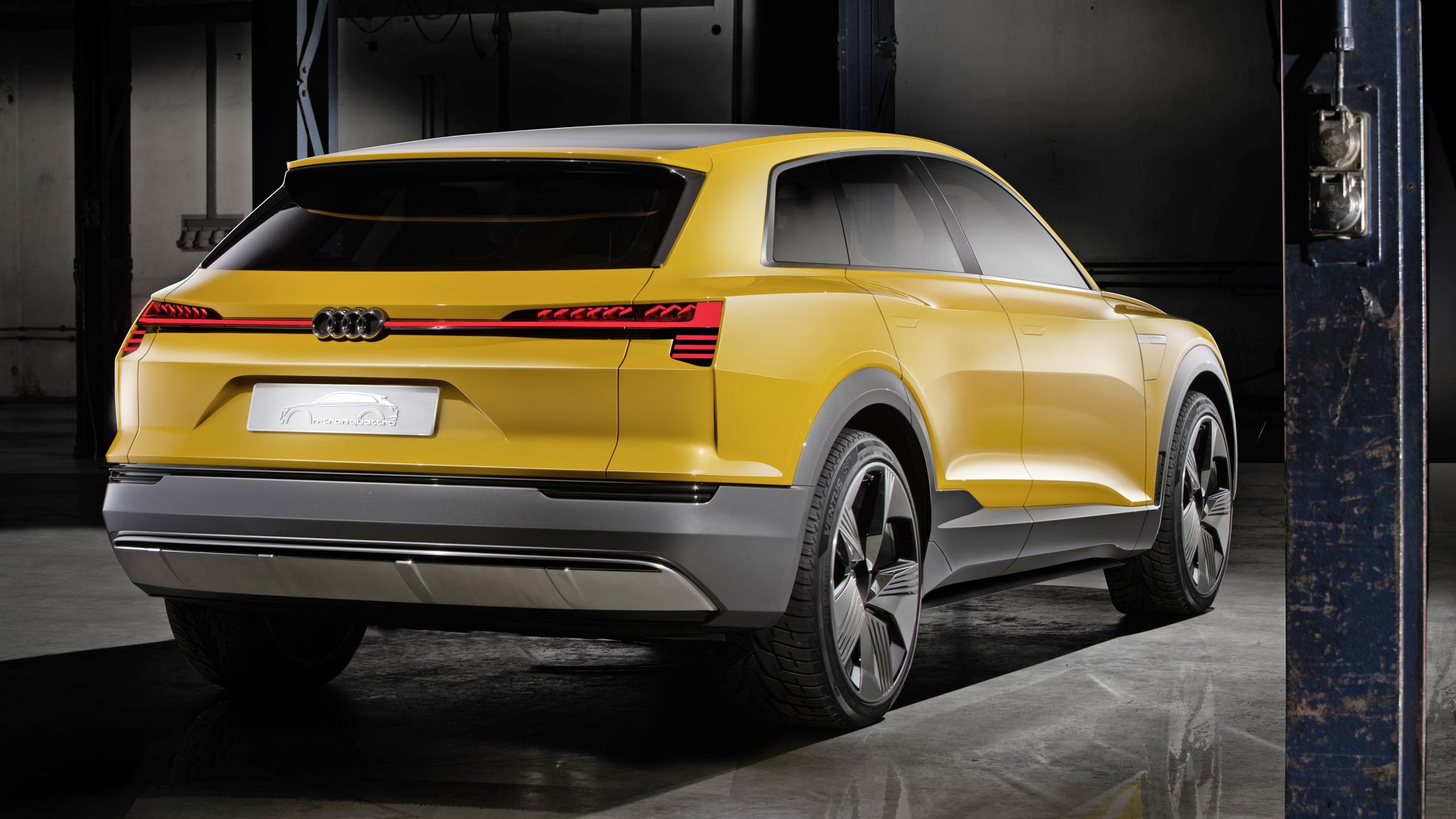 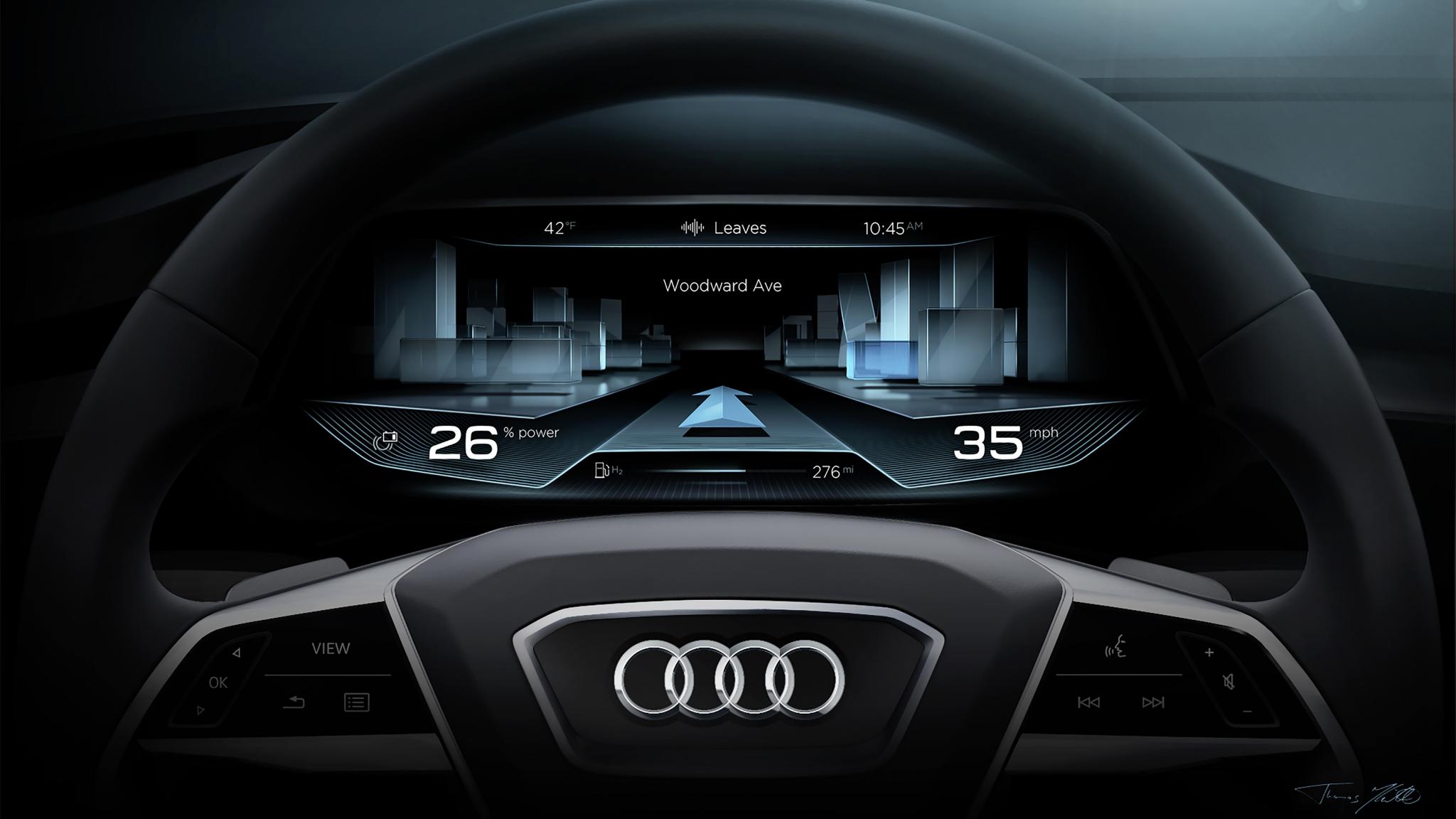 The Volkswagen Group, and especially Audi, is pushing ahead with hydrogen fuel-cell cars. For some years the Group was lukewarm on the idea, but now Audi has been given the job of developing fuel-cell technology for all the brands.

The H-tron Quattro concept, first shown at Detroit in January and now wheeled out at Geneva again, is the poster child. It's a hydrogen version of the all-electric E-tron Quattro which will go into production in 2017.

"That car will not come with a conventional powertrain," Audi's chief engineer Stefan Knirsch told us. He said there will be three versions: pure electric, plug-in hybrid or fuel cell.

But the fuel cell version won't be launched immediately. "The car is ready soon. But we won't launch it until there is fuelling infrastructure. There is some in California and Japan, but that's not enough."

What about the actual cost of building the car? Can you do that for the price people will pay? "Not yet. But it will decrease dramatically once we have a scale effect." In other words, the more they build, the less each will cost.

But if the all-battery E-tron Quattro will be able to go 300 miles on a charge, whatever is the point of the H-tron? "It's the same as a petrol or diesel car, you can refuel with hydrogen in three or four minutes. Also it's lighter because you don't have all those batteries." said Knirsch.

He then mentioned a new political issue. "In the US, the electric vehicle won't be counted as a zero-emissions vehicle because of the CO2 in electricity generation." But hang on, Top Gear interjects, isn't most hydrogen also made by emitting CO2? "Here at Audi we have our own plant which makes hydrogen without CO2."

It's only a small pilot plant at the moment, but it shows the process can work. It electrolyses water into hydrogen using renewable electricity. Then the hydrogen is turned back into water and electricity in the fuel-cell car.

Sadly, another senior Group-level engineer emphasised to me the drawback: that process is a whole lot less efficient than simply sending the renewable electricity through the grid and using it in a battery electric car.