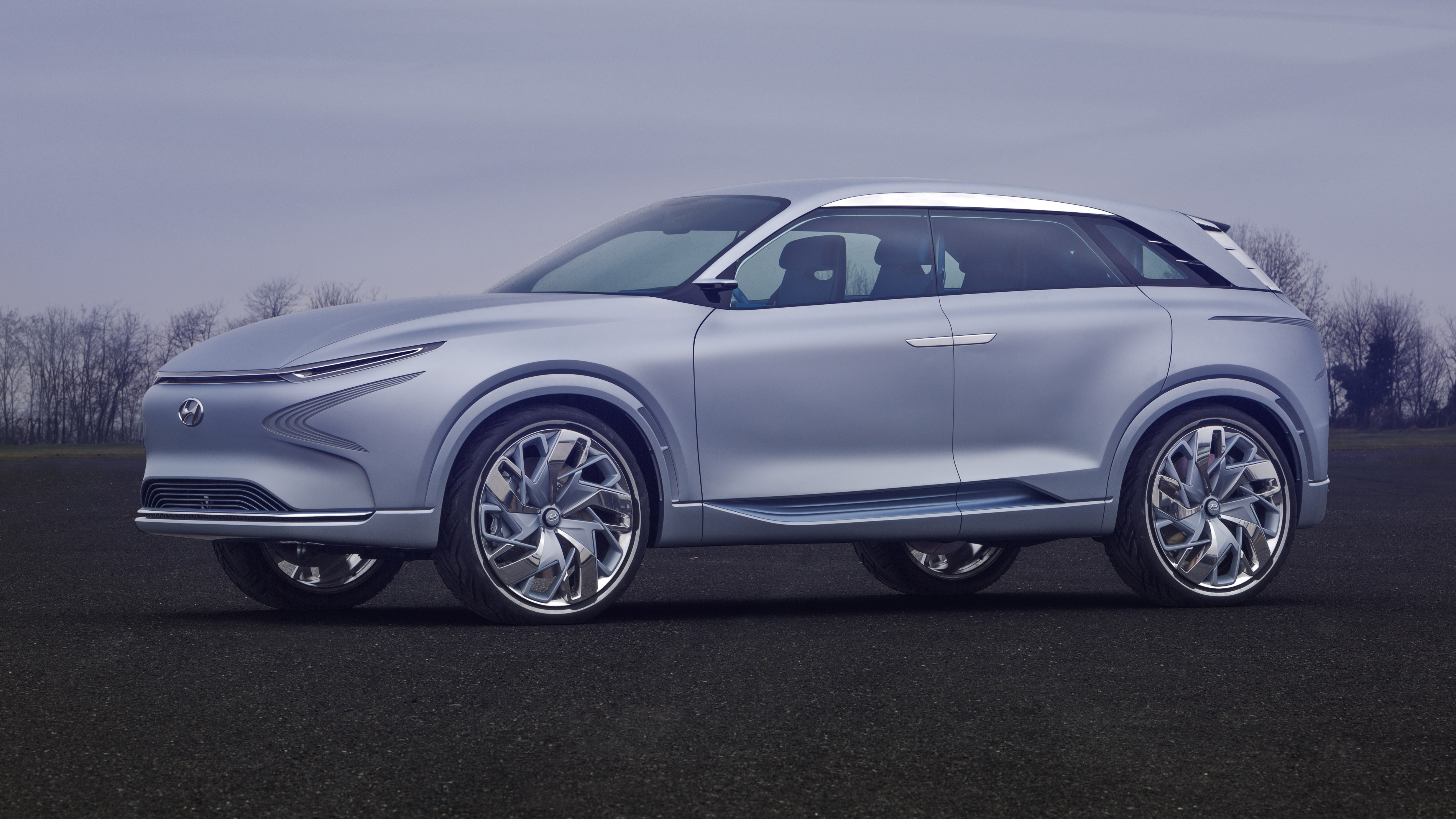 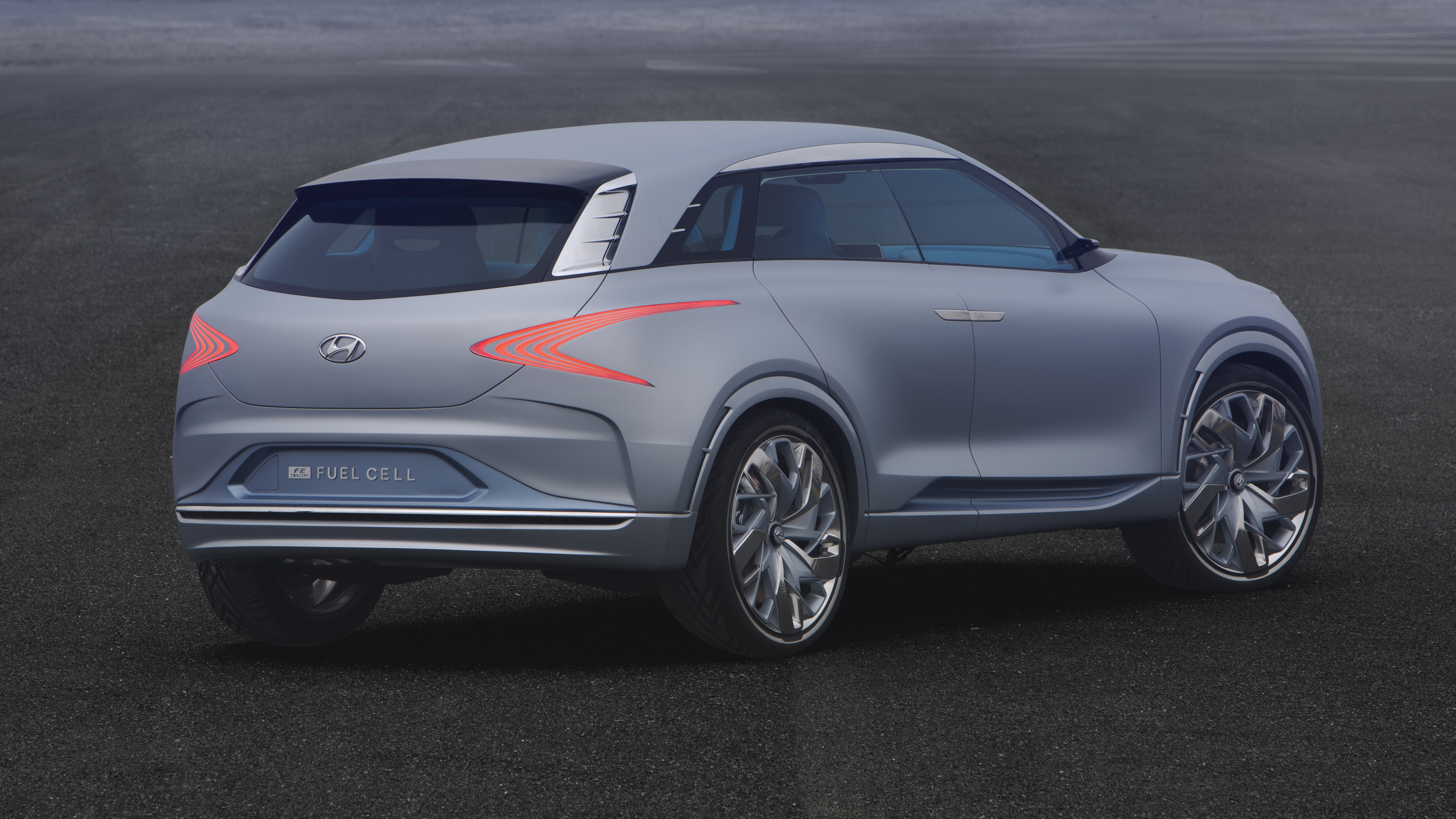 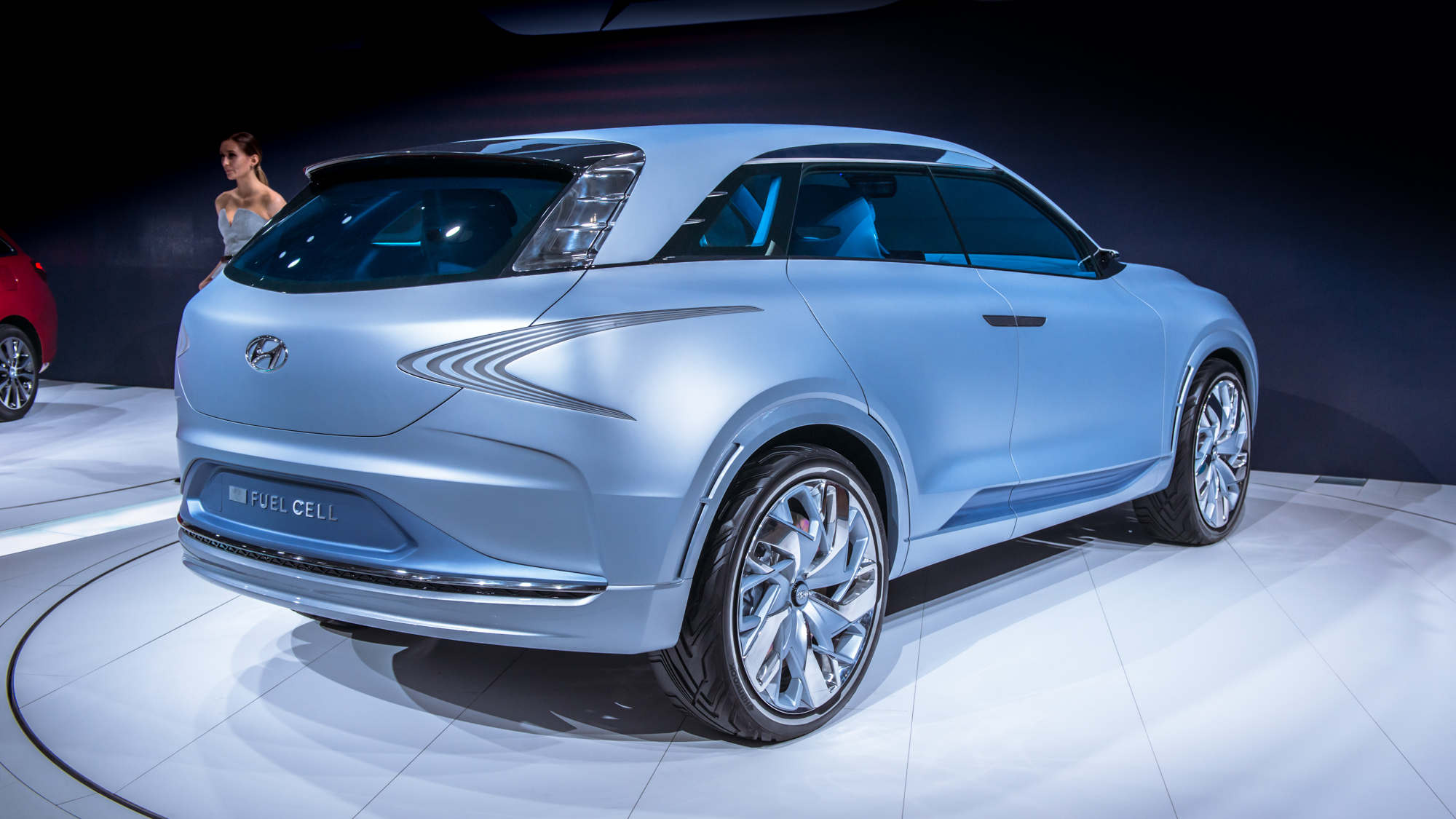 We all hope that the future of Hyundai is N Performance. But in reality Hyundai’s long-awaited hot hatch – and whatever else N Performance spawns – is likely to only be a sideshow to an aggressive future technology strategy.

A strategy now headed by this, the FE Concept. It’s a hydrogen fuel cell - nothing new for the Korean brand, which gave us a fuel cell version of the ix35 crossover back in 2013, and still markets it in 17 countries around the globe.

Compared to that though, the FE’s (it stands for Future Eco) fuel cell is 20 per cent lighter, 10 per cent more efficient and has 30 per cent better power density. Claimed range is 800km. But fuel cells, where the only byproduct is water, are yet to take off, and Hyundai alone isn’t a big enough brand to force the tech through. Honda has tried for years with the FCX Clarity, but it's standard electric motors that are currently getting all the traction among buyers. Thank you, Tesla.

Fuel cells are a long term strategy, so Hyundai’s protests that this is their fourth generation fuel cell system and that the firm's “ultimate ambition [is to] create a zero-emission Hydrogen Energy Society” currently fall on deaf ears.

But behind the fuel cell hype lurks a more interesting story. Between now and 2020, Hyundai is claiming it will launch 14 ‘eco cars’: five hybrids, four plug-in hybrids, four electric cars and one fuel-cell vehicle. The latter will be an SUV launched in 2018 that takes a lot from this FE Concept.

Before then, as part of this strategy, Hyundai will add a third model to the Ioniq line-up. Unsurprisingly, the Plug-in sits between the hybrid and the electric models that went on sale in the UK late last year. On sale from this July, it uses a 1.6-litre 105bhp direct injection petrol mated to a 61bhp e-motor. The battery has nearly six times the capacity of the standard Hybrid version, yielding a claimed 63km e-range, while CO2 emissions fall from 79g/km to 26g/km.  Claimed economy is in the order of 256.8mpg. Prices will be announced closer to the on sale date.

Using Ioniq as a template, expect Hyundai to roll out Hybrid, Plug-in and Electric versions of other models. What these will be is a matter of conjecture, but given the relatively short timescale, we’d anticipate them being versions of existing models from the new i30 to the Tucson. Maybe, just maybe, there’ll be an N Performance with e-boost. But if it comes it’ll only be a sideshow. Persuading mainstream buyers into new-tech cars, that’s the real story for Hyundai.