The Hyundai Kona Electric is a little plug-in SUV 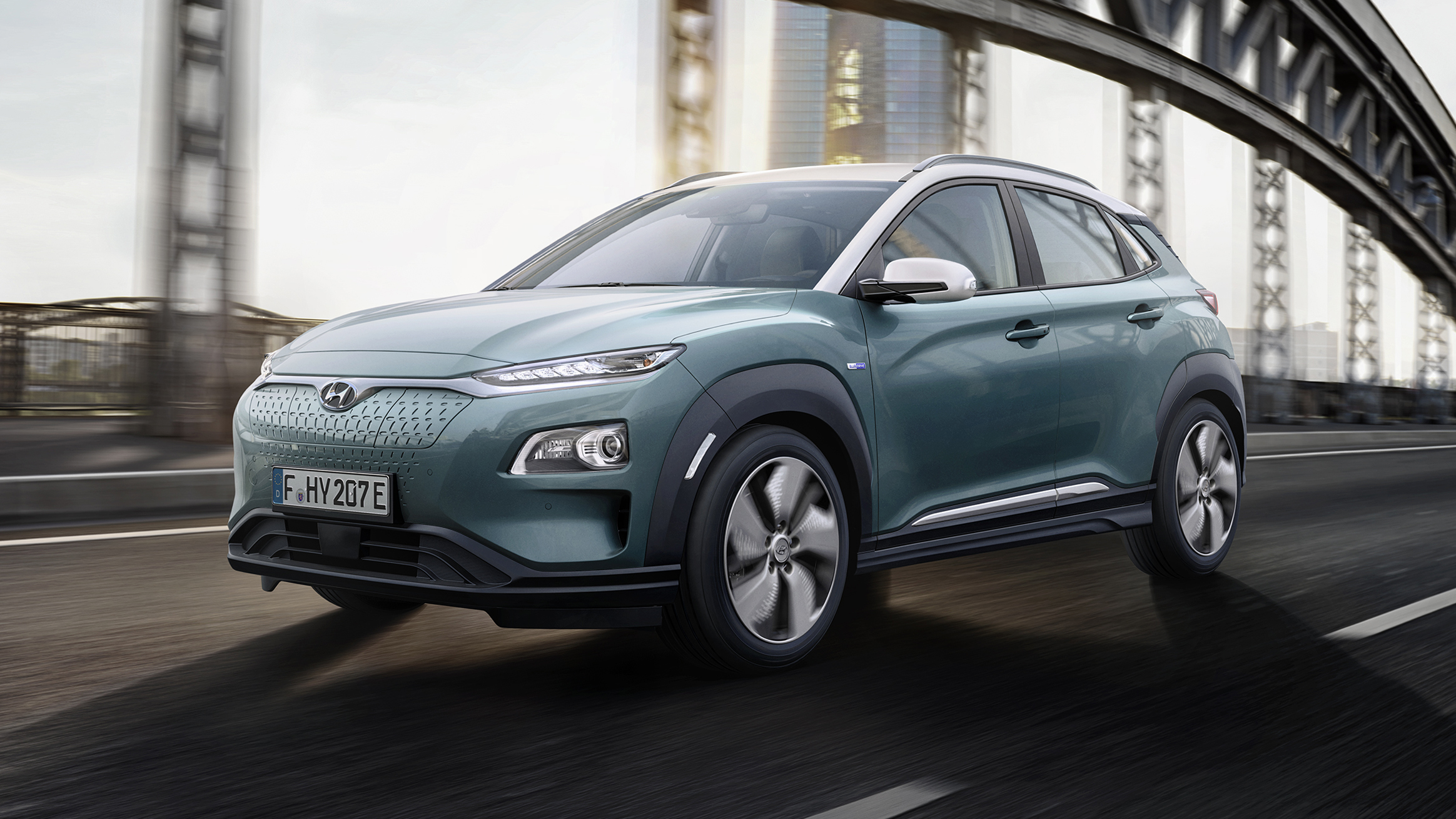 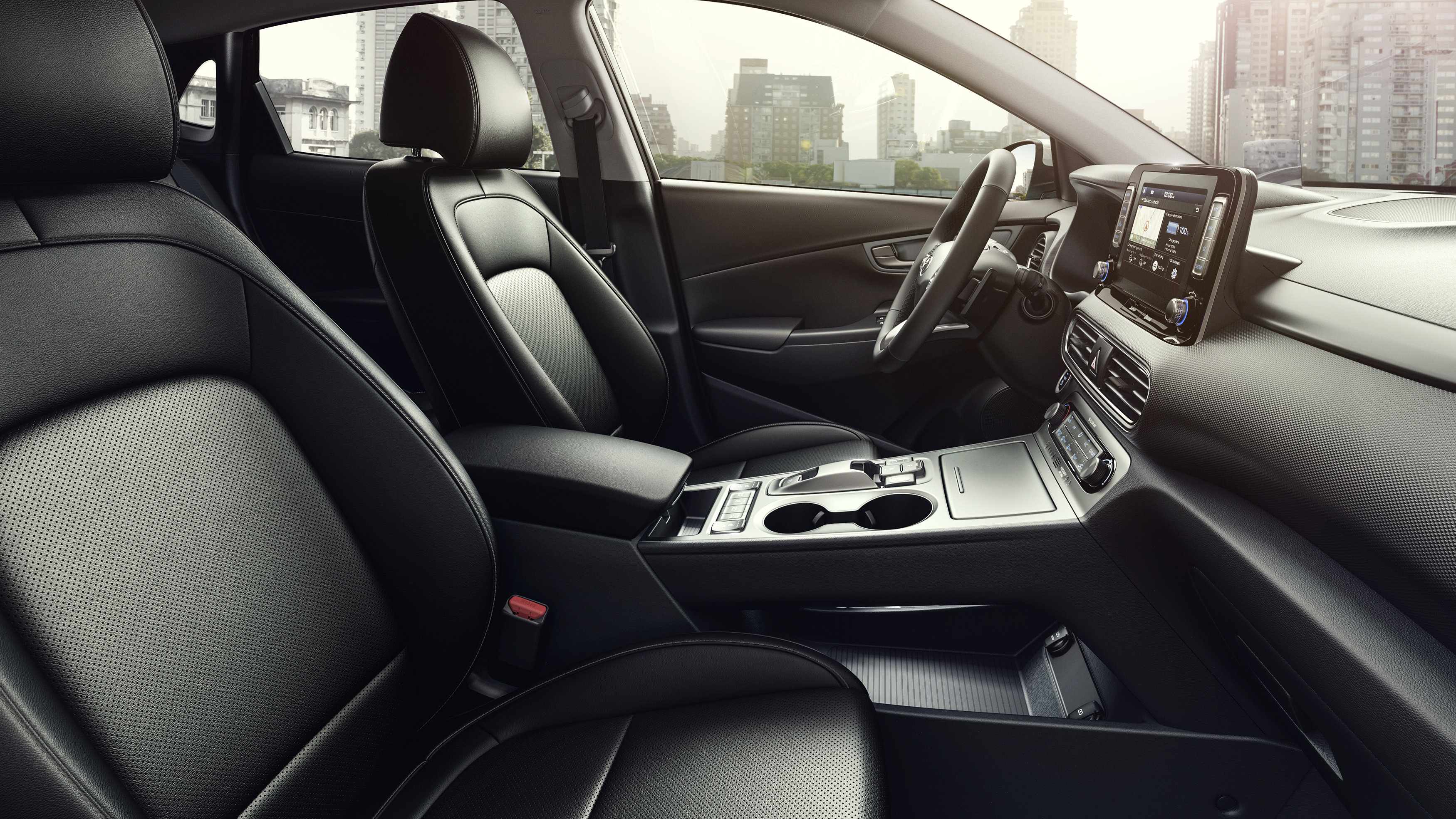 This is the Hyundai Kona Electric. It is, somewhat predictably, a plug-in, zero-emission version of the little Kona crossover.

It launches with two different electric powertrains. A base version has a 186-mile range, 133bhp and a 0-62mph time of 9.3sec.

The one you probably want, though, is the ‘long-range’ version. As well as offering a claimed 292 miles between charges, it also has 201bhp and an almost hot hatch-like 7.6sec 0-62 sprint.

Mind, both have the same 291lb ft of torque (more than a Porsche 718 Cayman, or a 996 GT3) and their 104mph top speeds are identical. Naturally, the long-range version takes longer to charge, too; around 10 hours when it's plugged into regular mains. The base Kona Electric can apparently gain 80 per cent of charge (so around 150 miles of driving) in an hour if you have a fast charger.

The Kona Electric looks suitably different to the standard Kona, so you’ll be able to shout about your eco credentials a bit. The grille is closed off and there are new 17in alloy wheels, though the regular car’s seeming infinite colour combinations are still available.

Inside, there’s a new centre console so account for the lack of a conventional gearbox, though there are paddleshifters behind the wheel, which are used to adjust how much energy the car recuperates under braking.

There’s loads more tech beneath the skin, too; there’s the bare bones of a self-driving car, with lane-keep assist, semi-autonomous cruise control and emergency braking with pedestrian detection. There’s also connection for every smartphone you can name, and you can pop your device onto a wireless charger if it’s new enough.

It’s all channelled through a seven-inch touchscreen, which also displays lots of info about your energy usage if you’re buying an electric car to geek out on the tech. The screen teams up with a head-up display ahead of the windscreen, which has “a luminance of more than 10,000 candela per square metre”. Yeah, we’ve no idea if that’s good or not, either.

This is a company with form in zero-emission SUVs, having sold a fuel-cell ix35 for years, with the Hyundai Nexo due to replace it soon. The standard Kona’s a fun thing to drive, too, so the abundant (and instantly available) torque of an electric version could turn it into a proper little tearway.

We’ll find out when it launches later in the year, when we’ll know how much it costs, too. Does a plug-in crossover like this appeal more than the comparatively conventional Nissan Leaf or Volkswagen e-Golf?