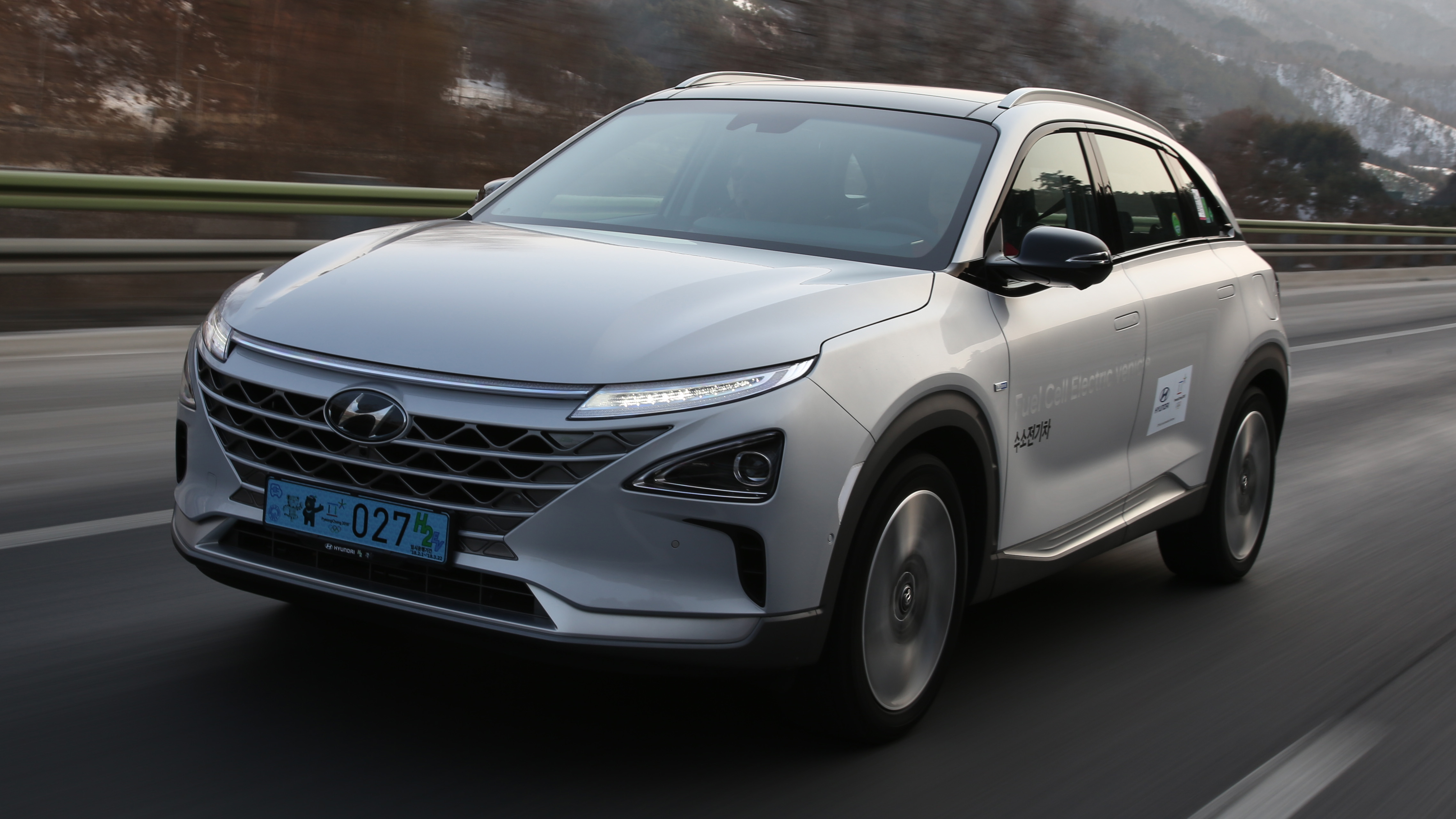 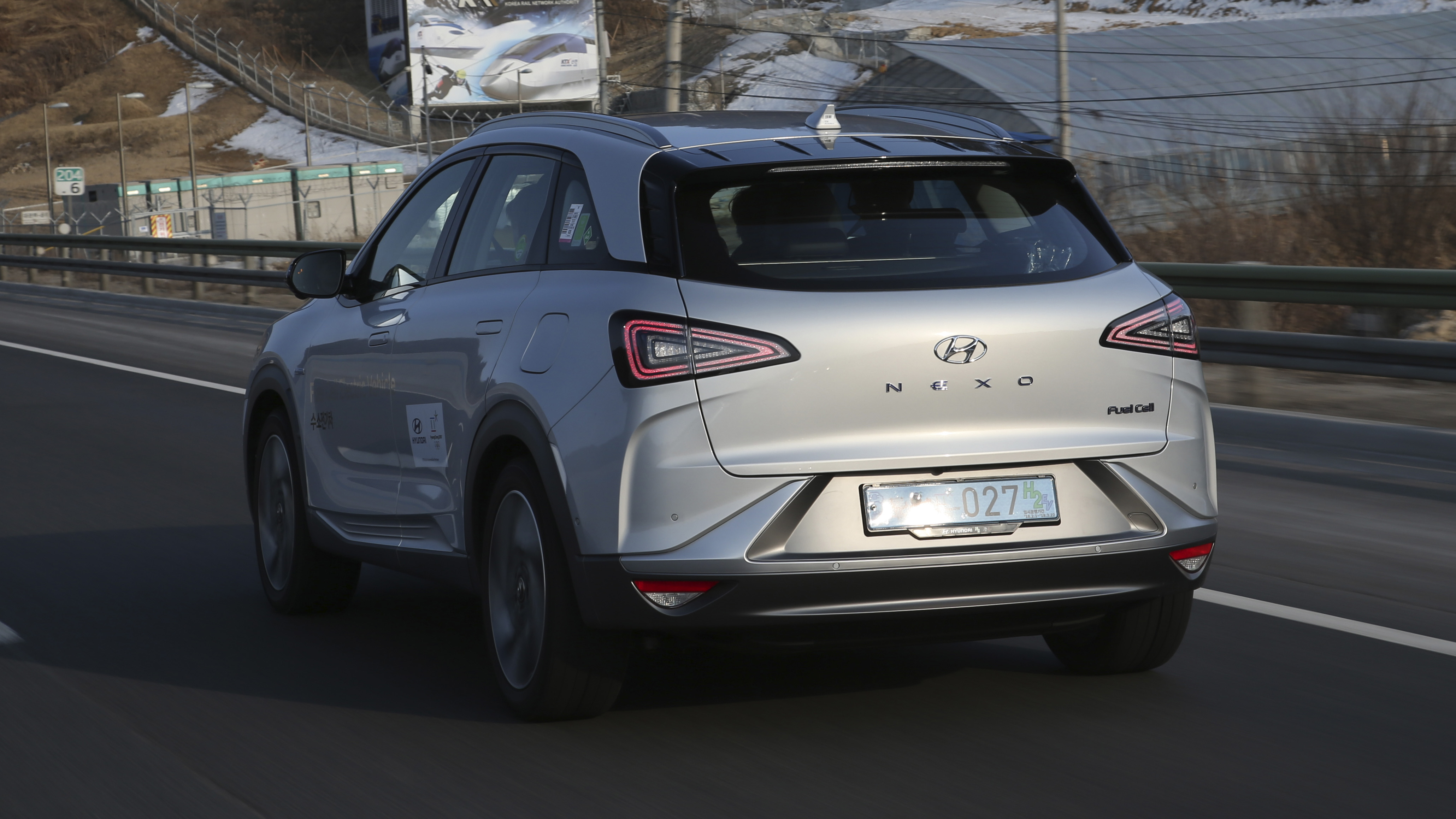 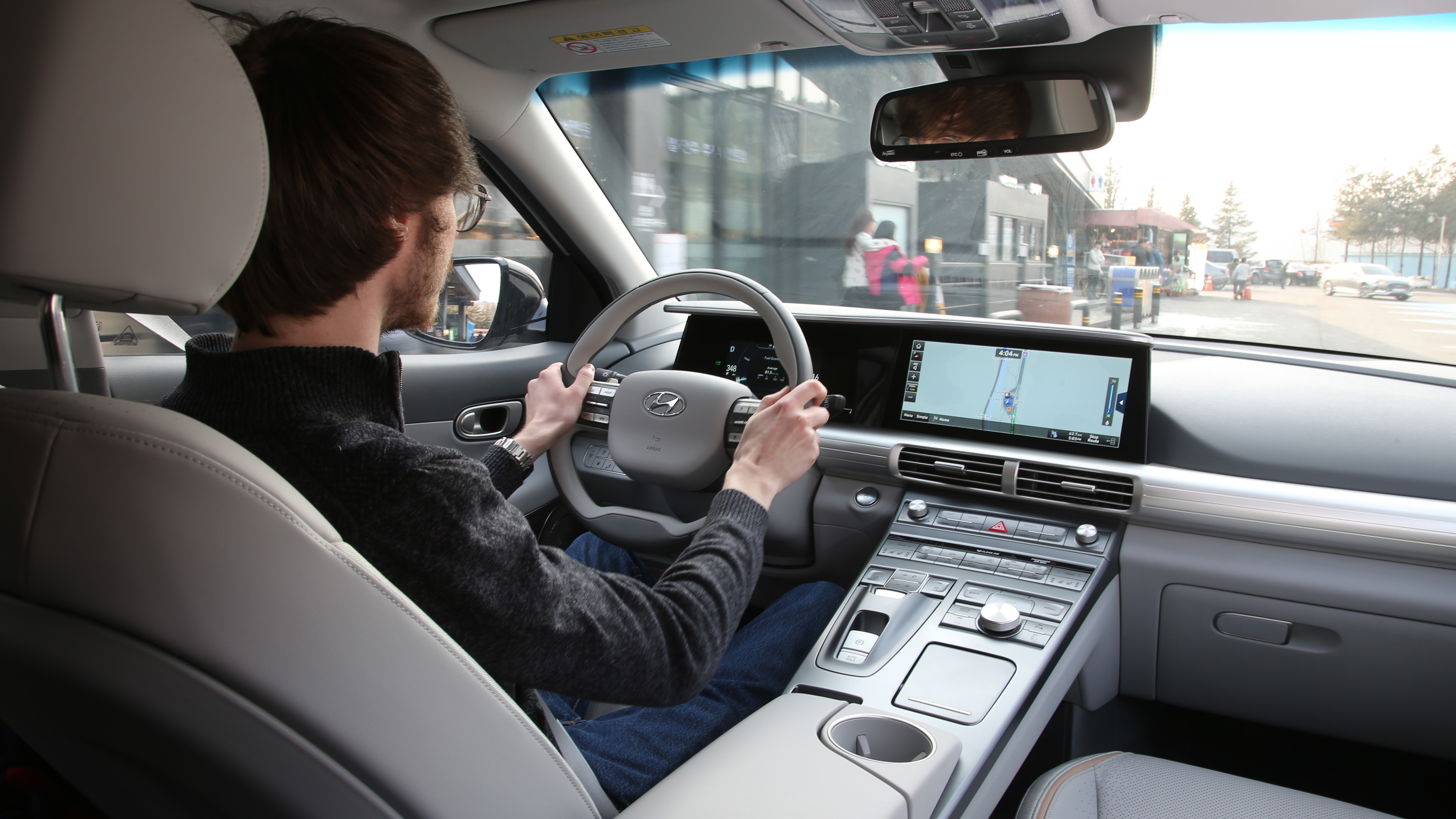 1 / 12
Advertisement
“If you’re a die-hard early adopter, get yourself a Nexo. Transitioning from petrol and merely looking for something a bit more eco? A conventional EV, hybrid or PHEV remain the best options for the majority of drivers ”

An indication from Hyundai that, when it comes to the future of personal mobility, EVs may not have it all their own way. The Nexo is the brand’s second commercially-available hydrogen FCV, but the first built on a bespoke platform with a dedicated architecture. So compared with the ix35 FCV, of which a handful were sold in the UK and a couple hundred globally, the physically bigger Nexo is faster, lighter, safer and crucially, substantially more efficient, durable and therefore appealing. Probably no cheaper though. Such is progress.

“Hang on,” you might be thinking. “Hyundai does EVs, PHEVs and hybrids too. Is it giving up on all that and throwing its weight behind hydrogen fuel cells?” In a word, no. The Ioniq hasn’t been around all that long, and it’s a car into which Hyundai has ploughed much resource in its quest to unseat the Prius as the Uber driver’s darling. It’s going nowhere. But in a world of ever-tightening emissions targets, Hyundai has decided to hedge its bets because – in the words of company FCV boss Dr. Kim – Hyundai “cannot foresee which technology will be dominant, how the market will be or how the infrastructure will be. So we prepare everything”. By 2025 it will produce 38 ‘eco-friendly’ vehicles, two of which will be FCVs.

So alongside developing its internal combustion, hybrid and battery-electric technologies, Hyundai has been working on making hydrogen fuel cells commercially viable. The Nexo is part of this – a technological flagship for Hyundai’s fuel-cell technology, of which it hopes to sell “several thousand units a year” in select markets all over the world. It will come to Britain (in right-hand drive, unlike the ix35) in 2019 for an as-yet undisclosed sum. Its chief competitor – because it’s the only other hydrogen-powered car available in the UK – is the Toyota Mirai. That starts at £66,000...

But what exactly is it? Well at 4,670mm long and 1,860mm wide it’s only a couple of centimetres shorter and narrower than the seven-seat Santa Fe SUV. And it has the look of an SUV, but doesn’t everything nowadays?

“Hyundai's second FCV is faster, lighter, safer and more efficient than its predecessor. An accomplished performer”

Hydrogen fuel cell technology is near-enough ready. What’s holding it back is the infrastructure, which is still woefully inadequate. And this is a shame because the Nexo is a proper thing, an impressive feat of engineering and technology – less wilfully odd and more useful than a Mirai, sadly its only real competitor. If you’re a die-hard early adopter looking to get into hydrogren, by all means get yourself a Nexo. But if you’re transitioning from petrol and merely looking for something a bit more eco, a conventional EV, hybrid or PHEV remain the best options for the majority of drivers.