‘Ghost’ gets aero, ‘Regera d’Elegance’ gets a lot of blue, both get stupendous power 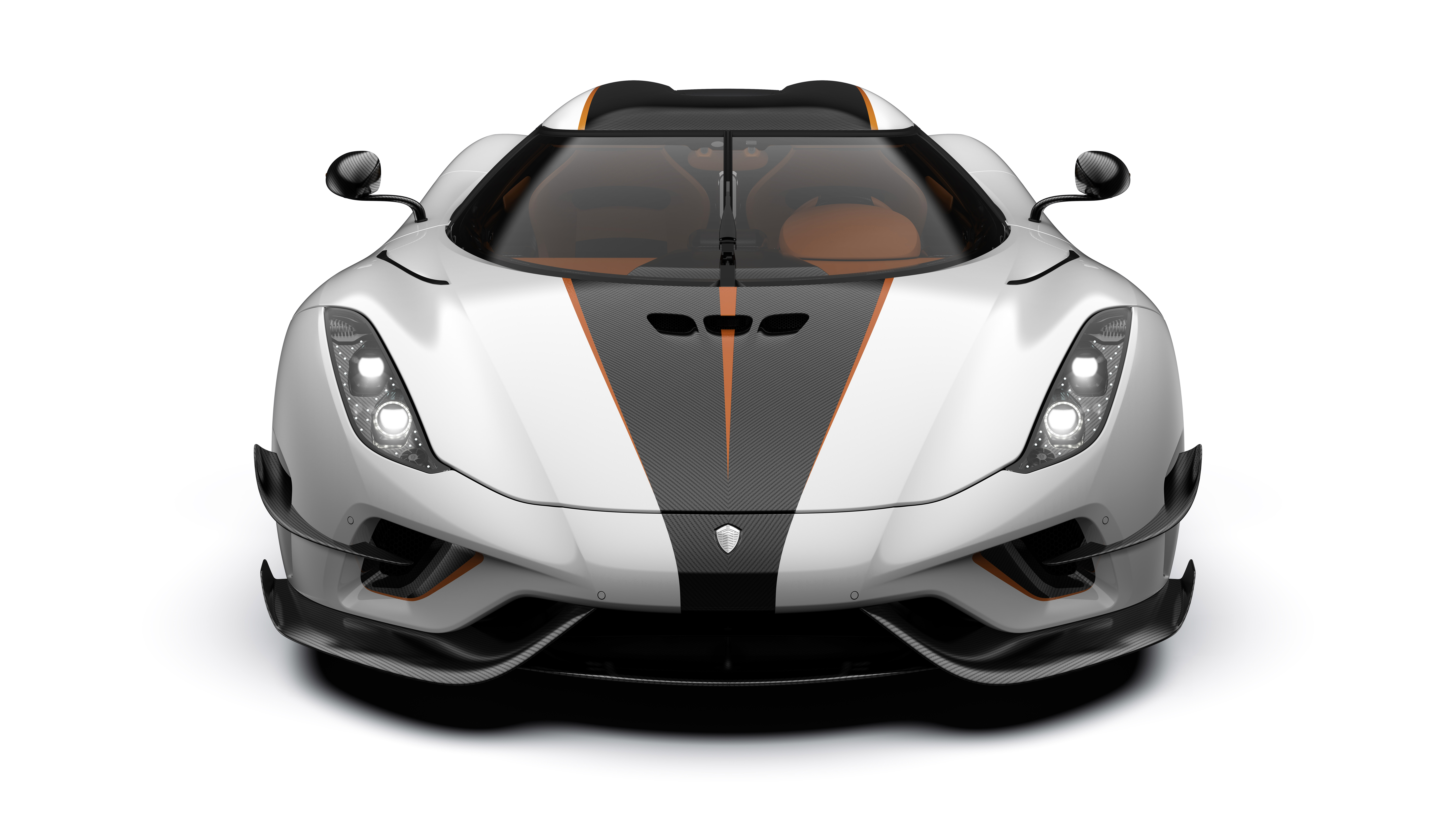 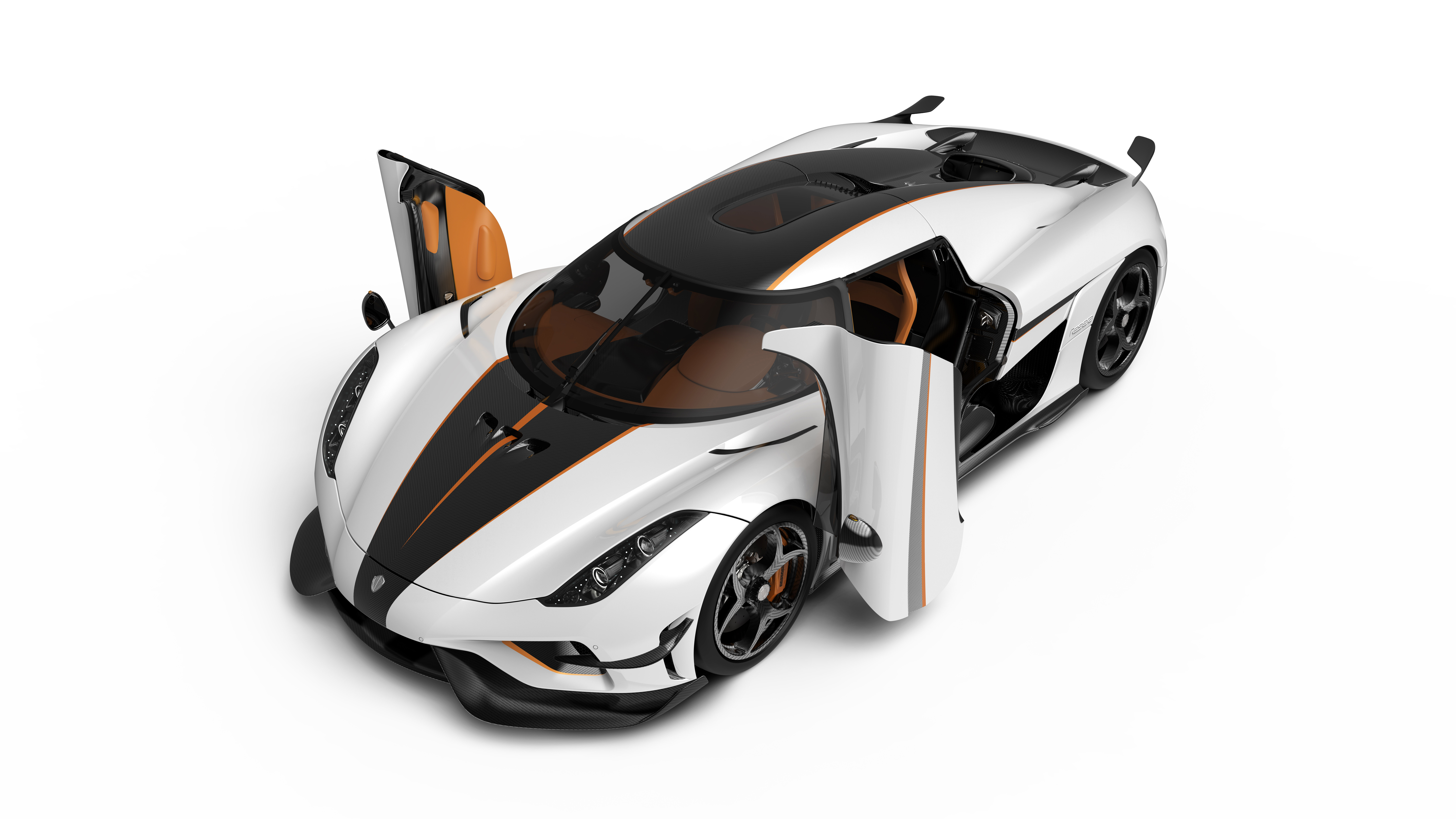 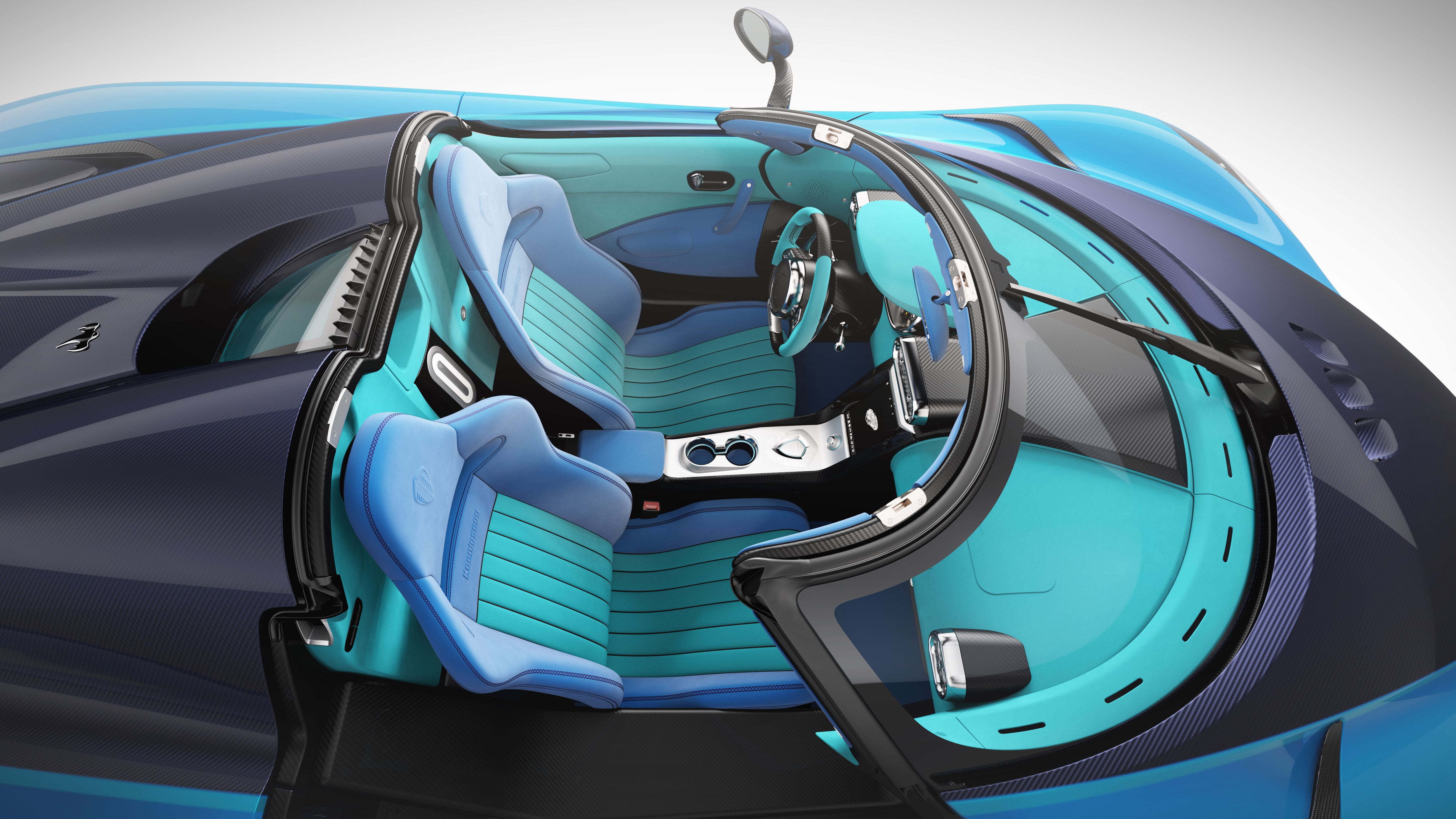 There is one rather large fly in the ointment of this story. That every single Koenigsegg Regera hypercar scheduled for production – just 80 in total – has been sold.

Other than that, it’s good news. Koenigsegg will return to this year’s Geneva Motor Show with two very special edition Regeras, and they warrant attention because a) they’re Koenigseggs, b) they’re Regeras, and c) they’re other-worldly fast. We’ll come to that last point in a moment.

First up is the white one above. It debuts with a ‘Ghost’ package, featuring a deep front spoiler and rear winglets, designed to work with the active rear spoiler. This means 20 per cent more downforce than the ‘standard’, non-Ghost Regera.

There’s orange and black leather inside, with contrast stitching and a polished aluminium centre column and polished carbon fibre accents throughout. Lovely.

The blue one is dubbed the ‘Regera d’Elegance’. No fancy aero for this one, but a special blue-tint carbon fibre and green exterior striping to complement the Swedish Blue hue. We’re only told that a special Scandinavian material helps continue this colour scheme inside.

Both cars come equipped with ‘Tresex’ carbon fibre wheels, and that other-worldly powertrain. A quick recap. Neither of these two cars benefits from more power, but trust us on this, you really don’t need it. The Regera gets a 5.0-litre twin-turbo V8, allied to an F1-spec battery pack kicking out a total 1,479bhp, and 1,475lb ft of torque.

This is fed to a very complex ‘Direct Drive’ system – something to do with hydraulic couplings – and sent to the rear wheels. And boy, is it sent.

Also on display will be the Regera’s granddaddy – the CCX. This year marks Koenigsegg’s 25th anniversary building delightfully nutty supercars, and the CCX is an important one. The first ‘Segg to be built specifically for worldwide homologation, and still one of the fastest cars around a very particular circuit in the UK...