Koenigsegg on top speed record: ‘we could have gone faster’ 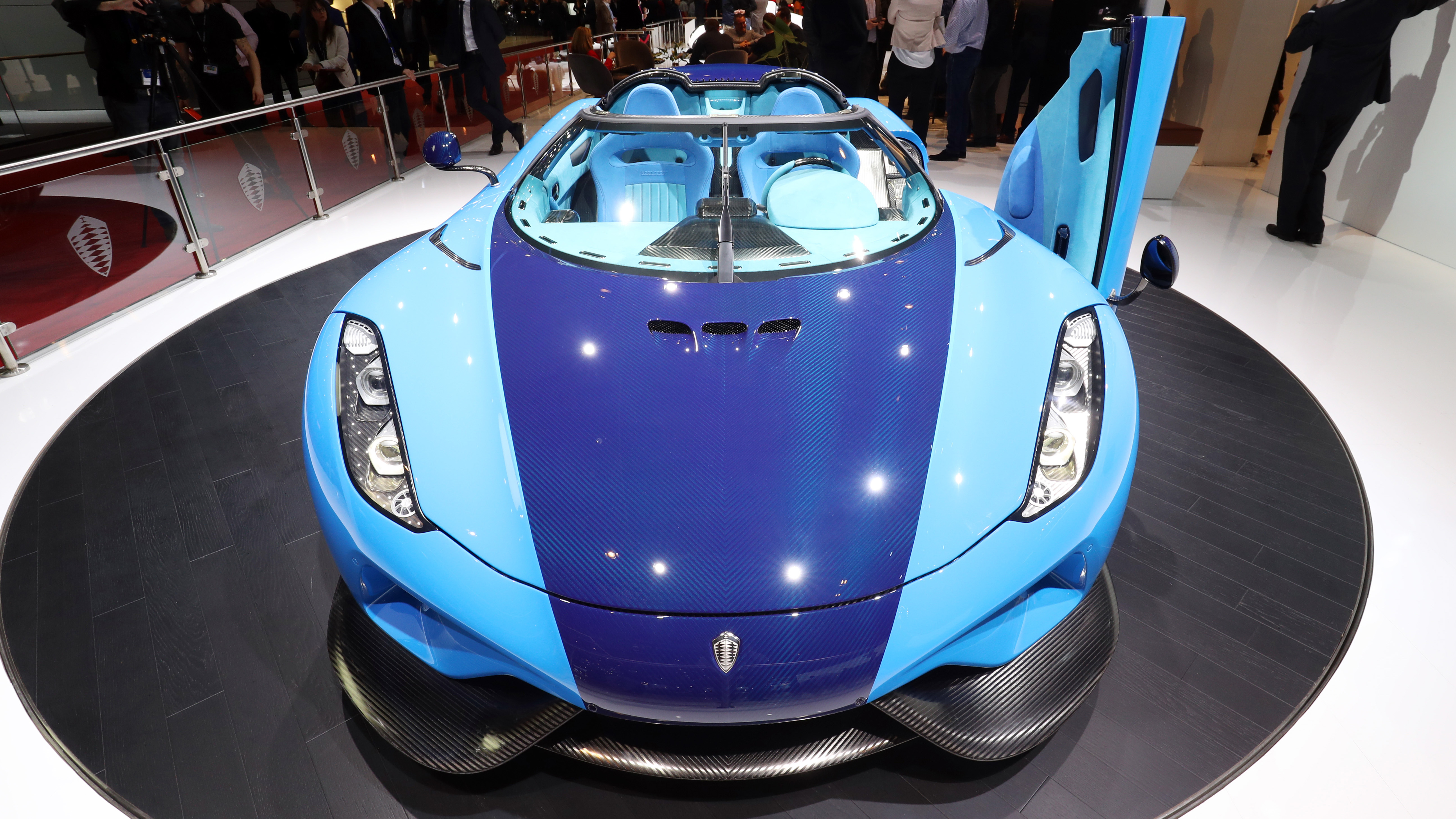 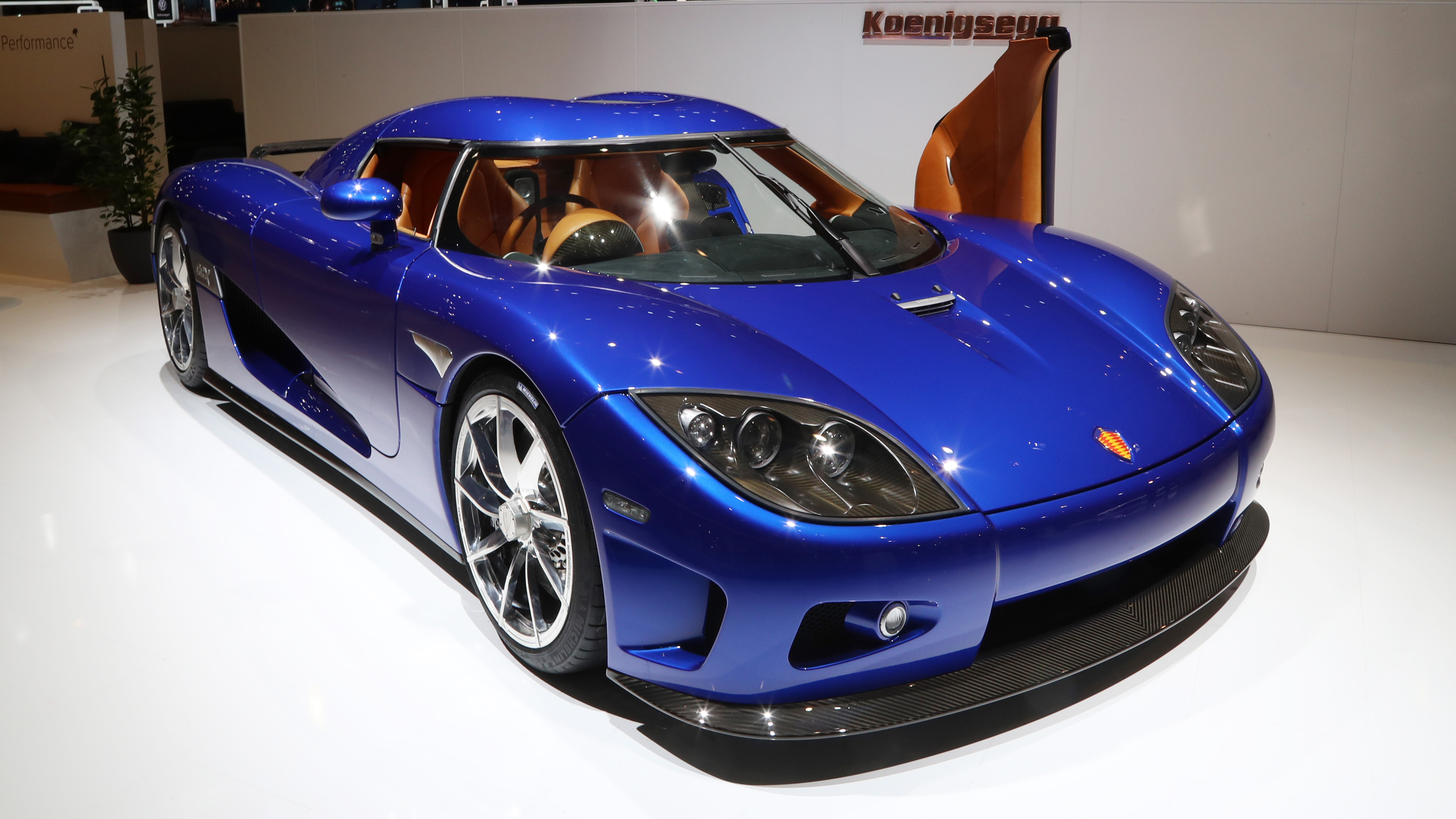 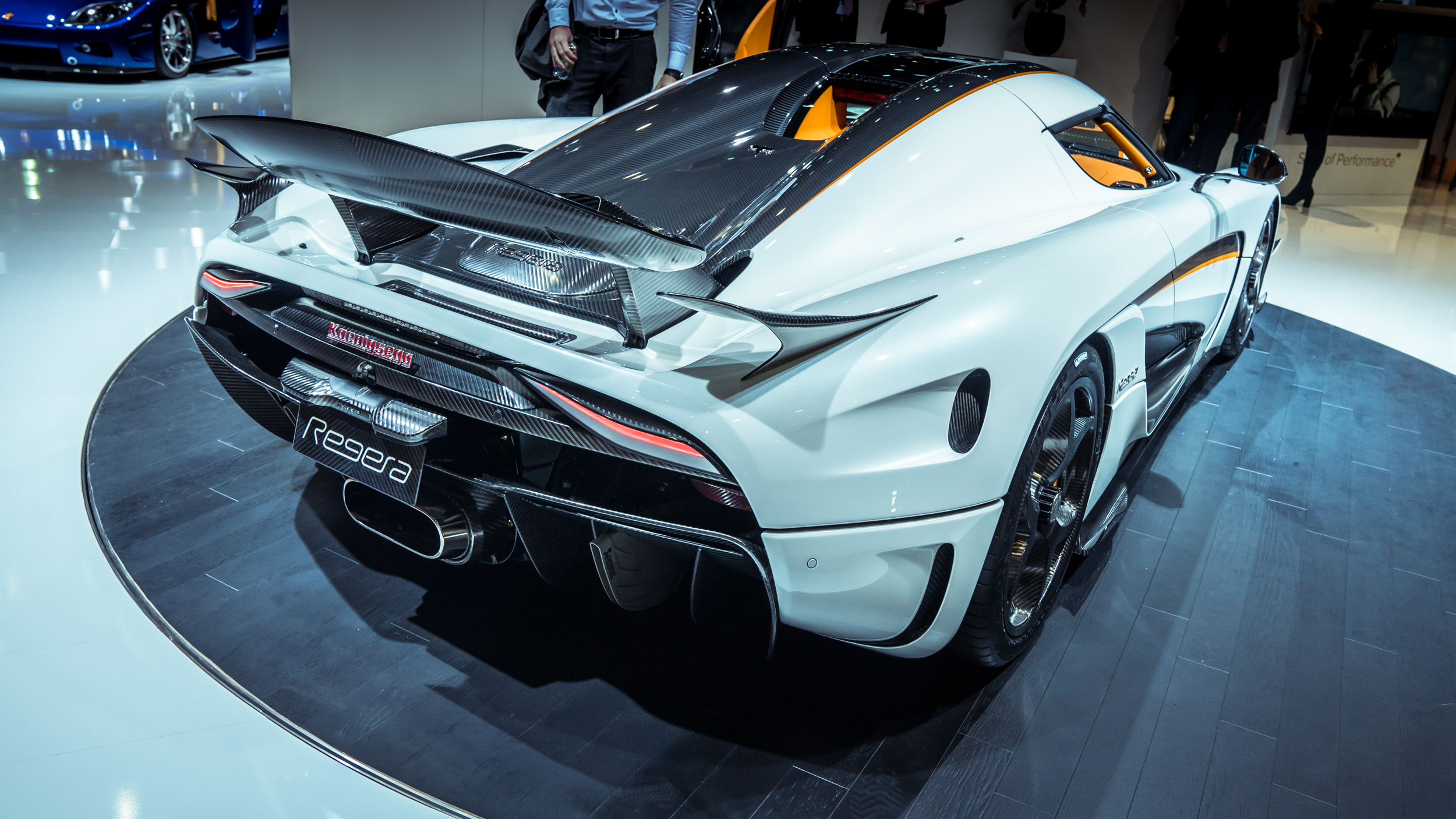 In November 2017, the Koenigsegg Agera RS famously blasted through the Nevada desert at an average speed of 277.9mph, on only its second flat-out run. But it could have gone even faster.

Speaking to TopGear.com at the Geneva Motor Show, we asked boss Christian von Koenigsegg if he has any niggling, fleeting wishes about trying to push it a bit harder on the day.

“For sure, we could’ve gone even faster”, the Swede says matter-of-factly, “but when the record was clearly taken, I said that’s enough.”

“You could have tumbleweeds, a rock, a nail, or a raccoon… it’s pretty windy and bumpy [too]. I was just happy we nailed it. It was a clear statement, and we beat that old Mercedes record [from 1938]. That record had lasted for way too long – it’s incredible. We could’ve pushed it more, but the risk factors involved… you just never know. We were done.”

It’s heartening to see Christian isn’t tempted by bigger headlines, and puts the safety of his test driver, Niklas Lilja, as number one concern. Quite rightly too, you’ll agree. But does that mean he encourages Hennessey, Bugatti, Rimac or whoever not to run the high-speed, 280mph+ record risk?

“Oh, no no no”, he shakes his head.  “I expect we will be beaten. I was expecting Bugatti to announce that they have beaten us at this [Geneva] show!

“Of course, Hennessey says 300 miles an hour… if you have 1,600bhp or whatever they have, it should be possible. What I don’t know about the Hennessey: is it a production car? Is it a rebuilt Lotus? Is it crash-tested, or homologated? I have no idea – and to me that makes a difference. Otherwise we could just put dragsters into the equation.”

After telling Top Gear about his plans for a new Agera-replacing, V8-powered hypercar in 2019, Koenigsegg mooted the idea of once again considering the prize of scoring lap records, at the Nürburgring and beyond...

“In fact, the owner of the [277mph] record car wants to break lap records with that same car”, says Christian von Koenigsegg. “That’s what I would say our ambition is – to not have compromise. It shouldn’t just be the fastest in a [straight] line, it should be the fastest around a racetrack. And that’s contradictory, because you have super-high gear ratios to go that fast, but we also have so much power, and grip, and downforce, we can also go super quick around a racetrack with the same car. And that’s exciting, because it shows the breadth of capability.”

So, would Koenigsegg provide support if a lap record was being attempted?

“We would.” Christian replies. “The replacement for the Agera, RS and One:1 is more race-like. Whether we do it with Agera or the replacement which is more extreme and capable – I think both have a chance.”

If successful, it’d cement Koenigsegg’s already verified position as current king among hypercars. Christian is happy to reflect on how crazy the past 12 months have been – and how he balances setting records with managing the risks...

“A lot of things have happened [since the last Geneva show]! It was a busy year. [The record run] wasn’t planned, really. It kind of just happened. It was completely customer-driven. Whether we help or not, the customer was hell-bent on doing it, and it’s dangerous, so it’s better we got involved.”

“We tried to shut down a road for many years, and gave up, because we couldn’t find a place that would allow it. With the Regera, we aren’t chasing top speed any more – we’re saying it’s how fast you get from 0-400kph, or zero to 250mph. We don’t need to go faster. If you can get to those speeds on a short road, that’s more doable.”

“But the Agera still had that top speed mentality in it. [It had] the potential, the gear ratio, the rpm, and the RS with the power from the One:1 but with less aero, was even faster. It just happened to be a good match for what the customer wanted."