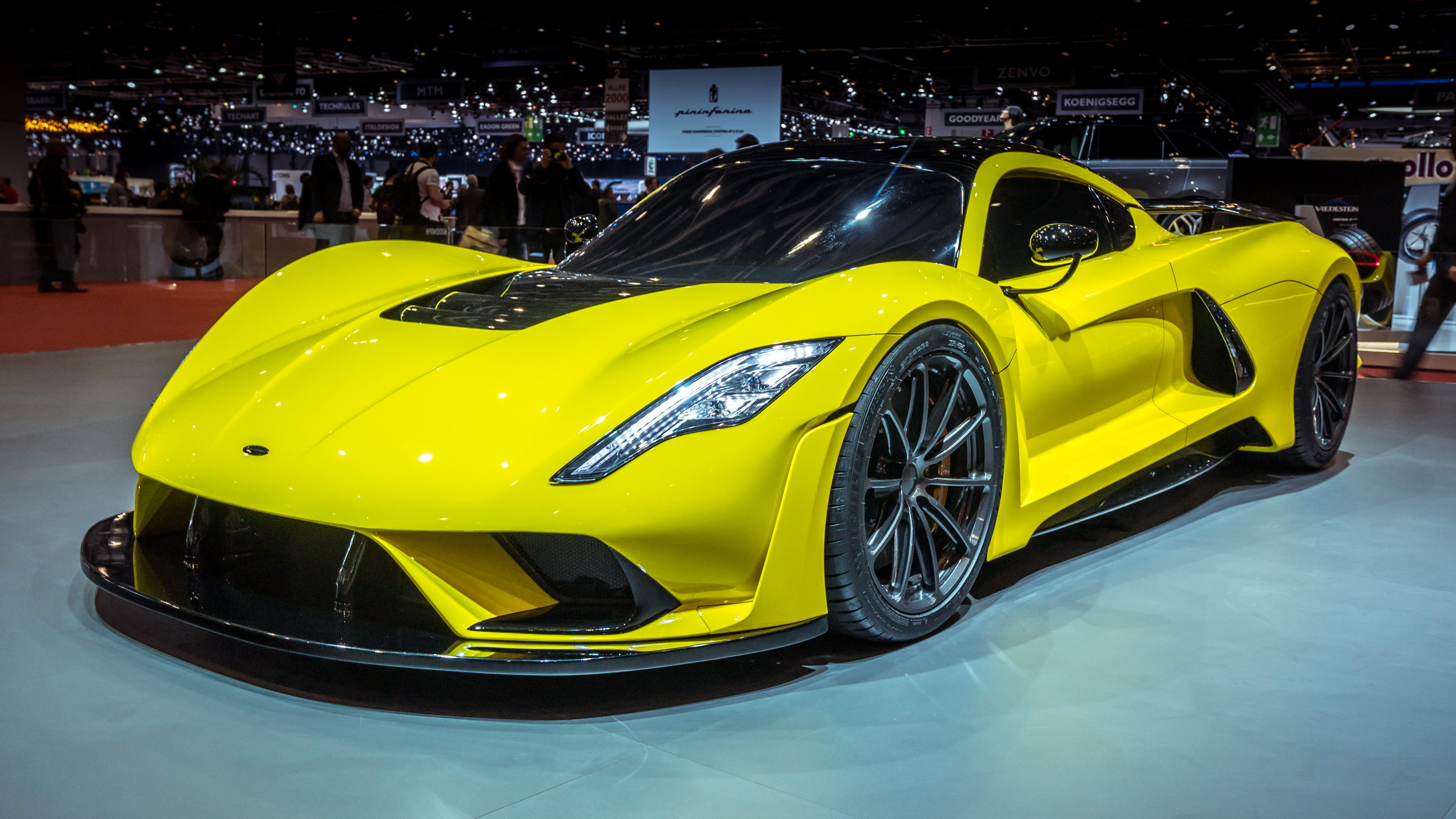 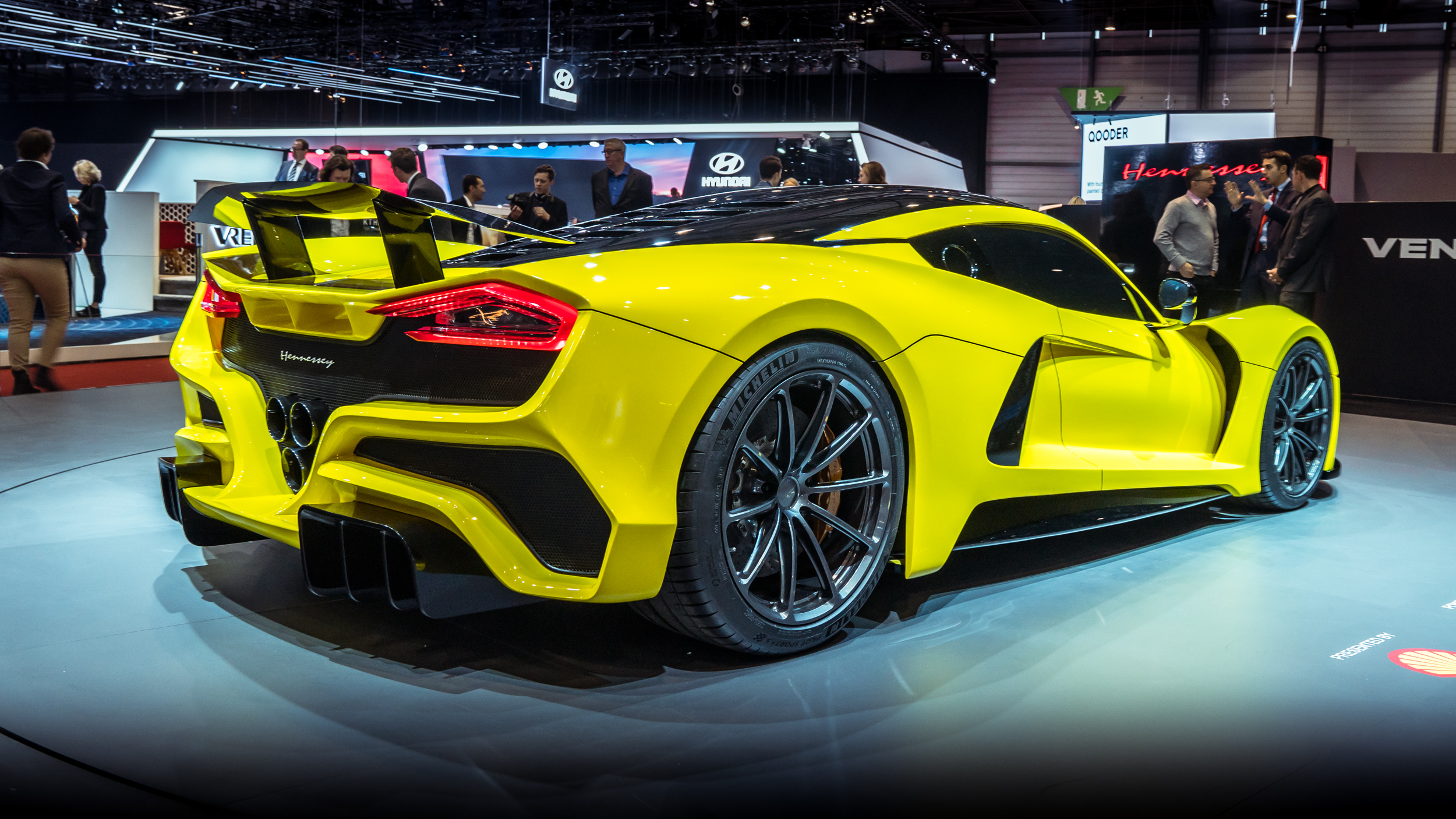 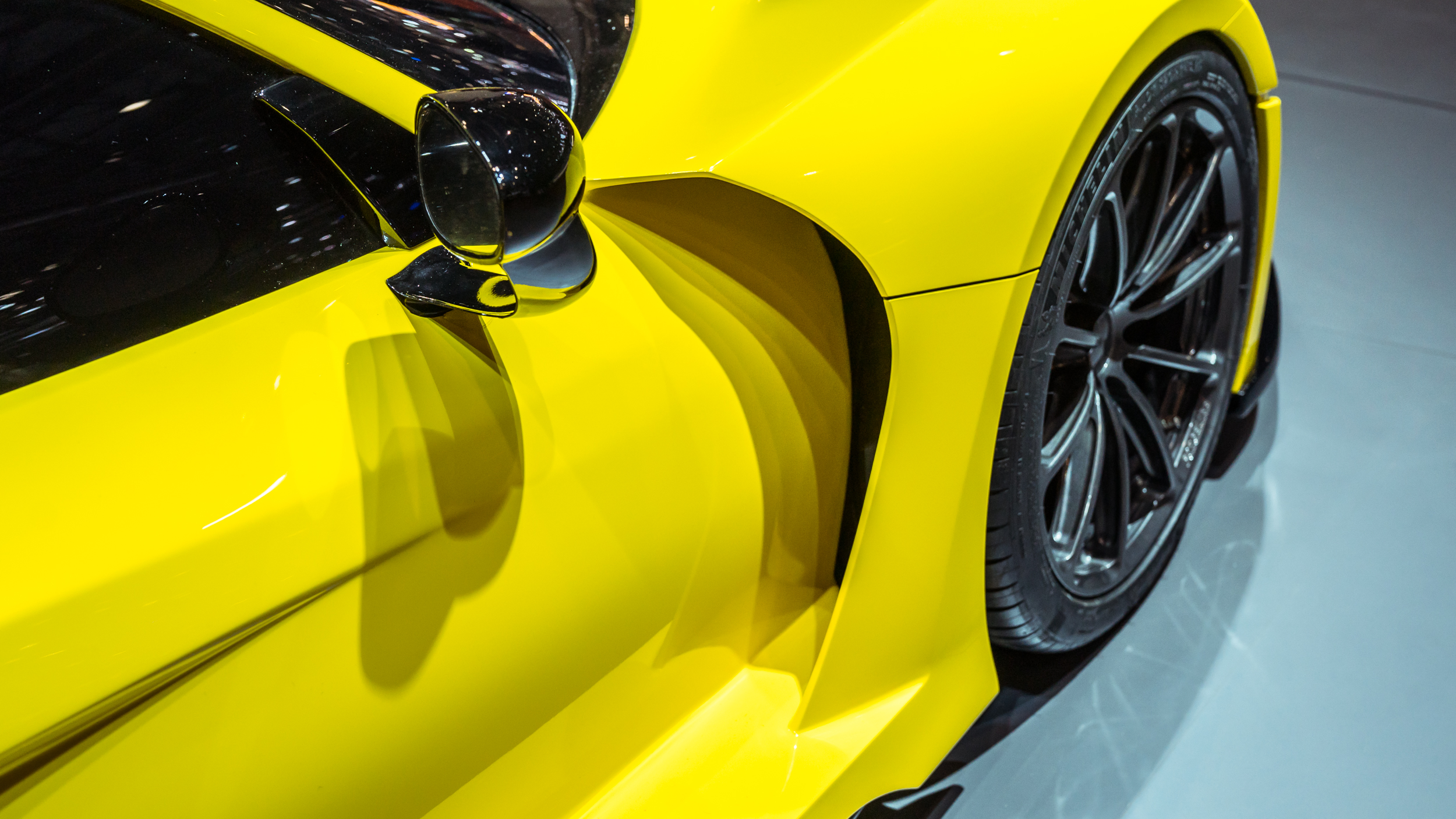 Good news, people of the Internet. John Hennessey has confirmed to TopGear.com that his upcoming Venom F5 hypercar will have a “completely bespoke, 8.0-litre twin-turbo V8” with no less than 1,600bhp.

He also admitted he’s considering adding another couple of turbos – because you can never have too many turbos – and that the decision will be made before this year’s Pebble Beach Concours in August. We can’t wait.

John also told us he’s going to have another crack at the outright top-speed record with the F5. “You’ve got Koenigsegg in first position now. Bugatti is not going to take it sitting down, so they’re gonna jump back in the game,” he says, “but I think there’s a squabble somewhere in the 280s, and about the time dust settles from those guys slapping each other about then we’ll turn up”.

And where could Hennessey – a company that doesn’t have a five-mile long test track of its own – hope to set such a record? “When the Koenigsegg news got out, a friend of mine who used to work for the State of Texas - who helped us with our road runs - sent me an email, and said 'when you’re ready to go get your record back, we’ll find a road in Texas for you'.

“If nothing else we’ll go back to the same road Koenigsegg went to in Nevada. If some guy from Sweden can come over and run a road in Nevada, I think a guy from America could probably do the same thing!”

But Hennessey is keen to stress the car won’t be just a “straight line missile”.

“We’re looking to build a car that is very comfortable on the road, and delivers unbelievable straight-line performance,” he says. “If we wanted to take it to the Nordschliefe and put a proper driver in it – and we plan to test at the Nurburgring – I’d like the F5 to have the credentials of a sub-seven-minute lap time.

“Could we build a high-downforce version with the massive splitter and massive wing and lots of downforce? Maybe we’ll do that later. For now, [the F5 is] a proper road car that can be driven at crazy speeds in a straight line but still go around turns and stop.”

Last time we talked to John – in November ’17 – he told us he’s planning on building 24 cars at his workshop in Sealy, Texas, and that the asking price will be in the region of $1.6million. To date, he's already had 12 orders placed.

Reckon Koenigsegg has anything to worry about?