The Lexus LC500h will debut at Geneva with new ‘Multi Stage Hybrid System’. And 354bhp 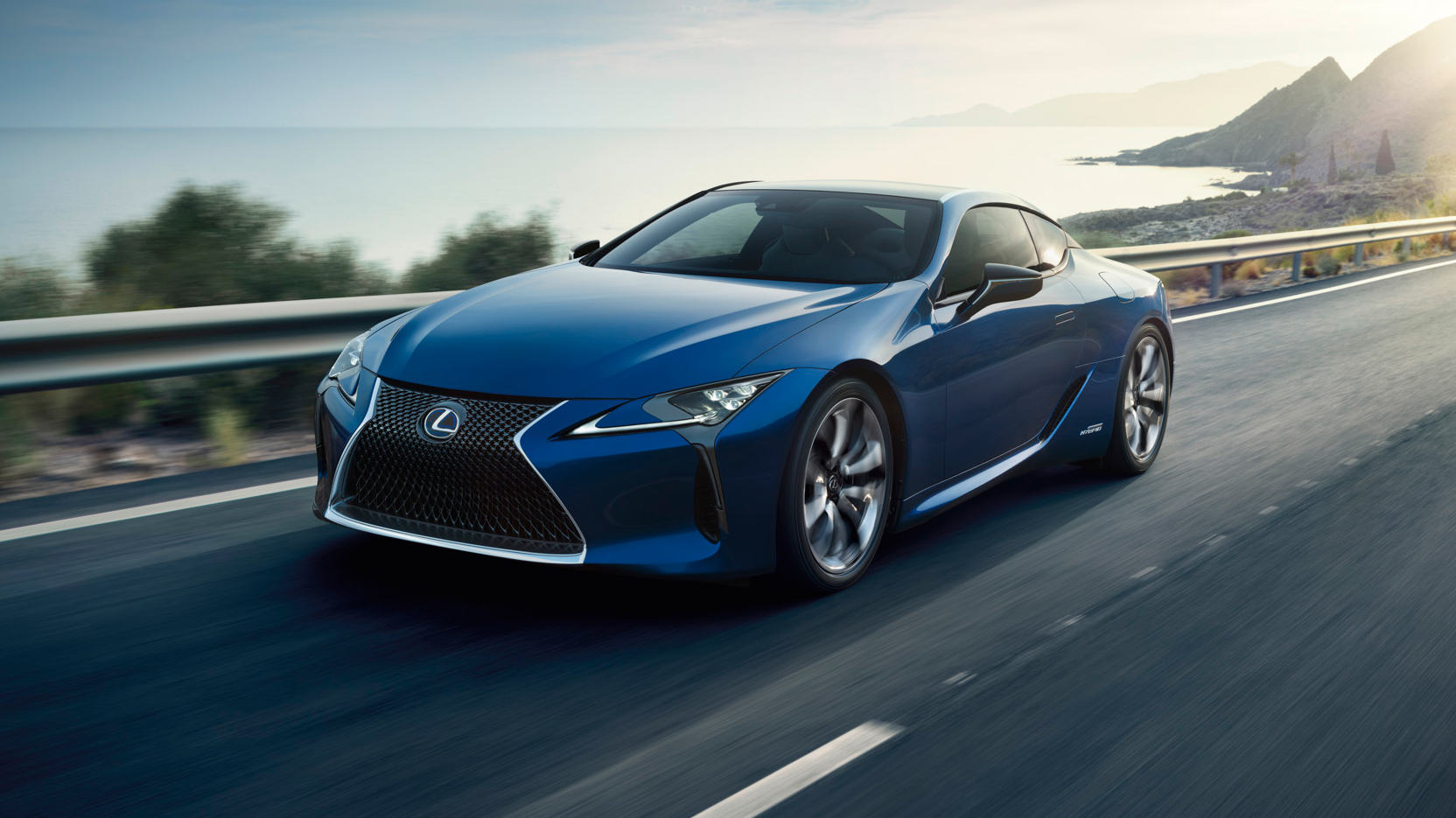 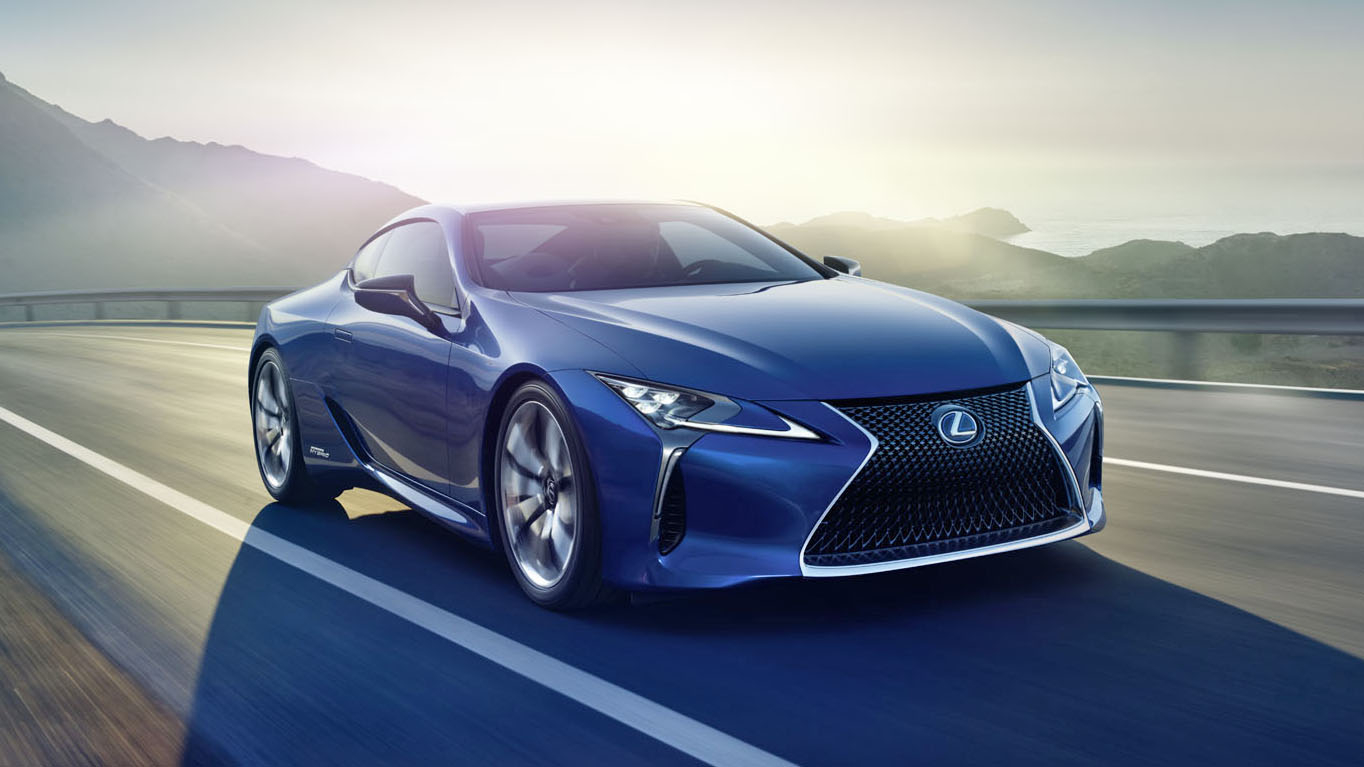 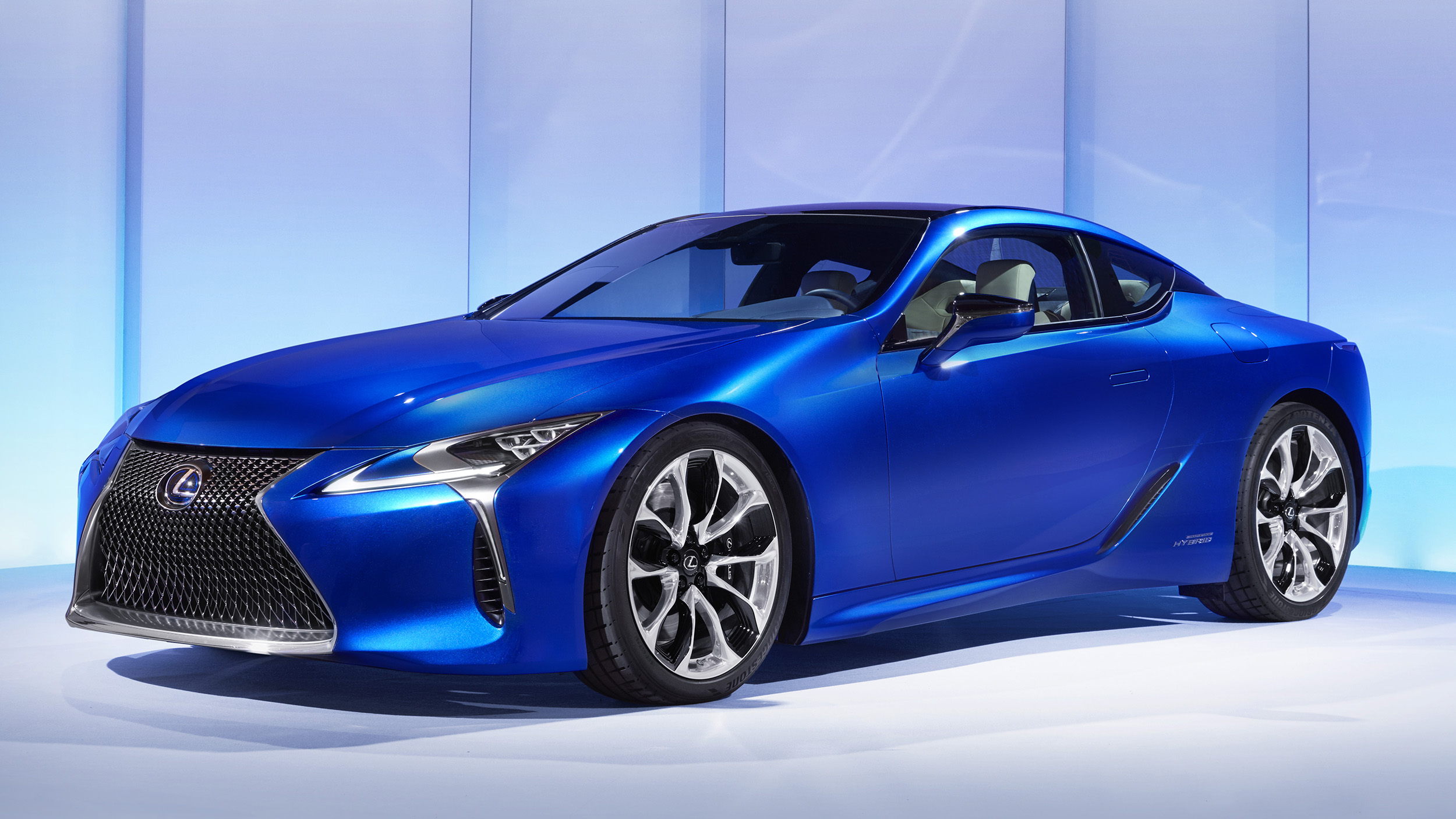 Remember the Lexus LC500? It entered our lives last month, looking very swoopy and promising many revs thanks to its 467bhp V8 engine. Fully production-ready, its recipe promises a very appealing car indeed.

Not intent on stopping there, though, Lexus has now added a hybrid version. The reasoning behind the LC500h takes little decrypting, of course: Lexus has made a name for itself via petrol-electric posh cars, and among its numerous mainstream ranges, the hybrids typically outsell straight petrols.

But will it be the making or the massacring of the LC? Lexus says the LC500h has an all-new hybrid system, dubbed ‘Multi Stage Hybrid System’.

It mates a 3.5-litre V6 petrol engine to an electric motor and a lithium ion battery. Total output? 354bhp, good for a 0-62mph time below five seconds. Just how far below is as yet unknown.

We’re promised a setup more engaging before, something which should be assisted by an interior that’s (apparently) all about the driver.

Their hip point is as close to the possible to the centre of gravity, for instance, while the LFA has inspired the instrument display and the paddleshifters are meant to be easier to grab than ever. Because there are actually gears to change this time…

The omens are it will be more engaging than other Lexus hybrids, then. But it needs to be to live up to those eye-popping looks, and to thrive in the shadow of the 467bhp V8 LC.

We’ll get a closer look at the Geneva motor show at the beginning of March. Excited? 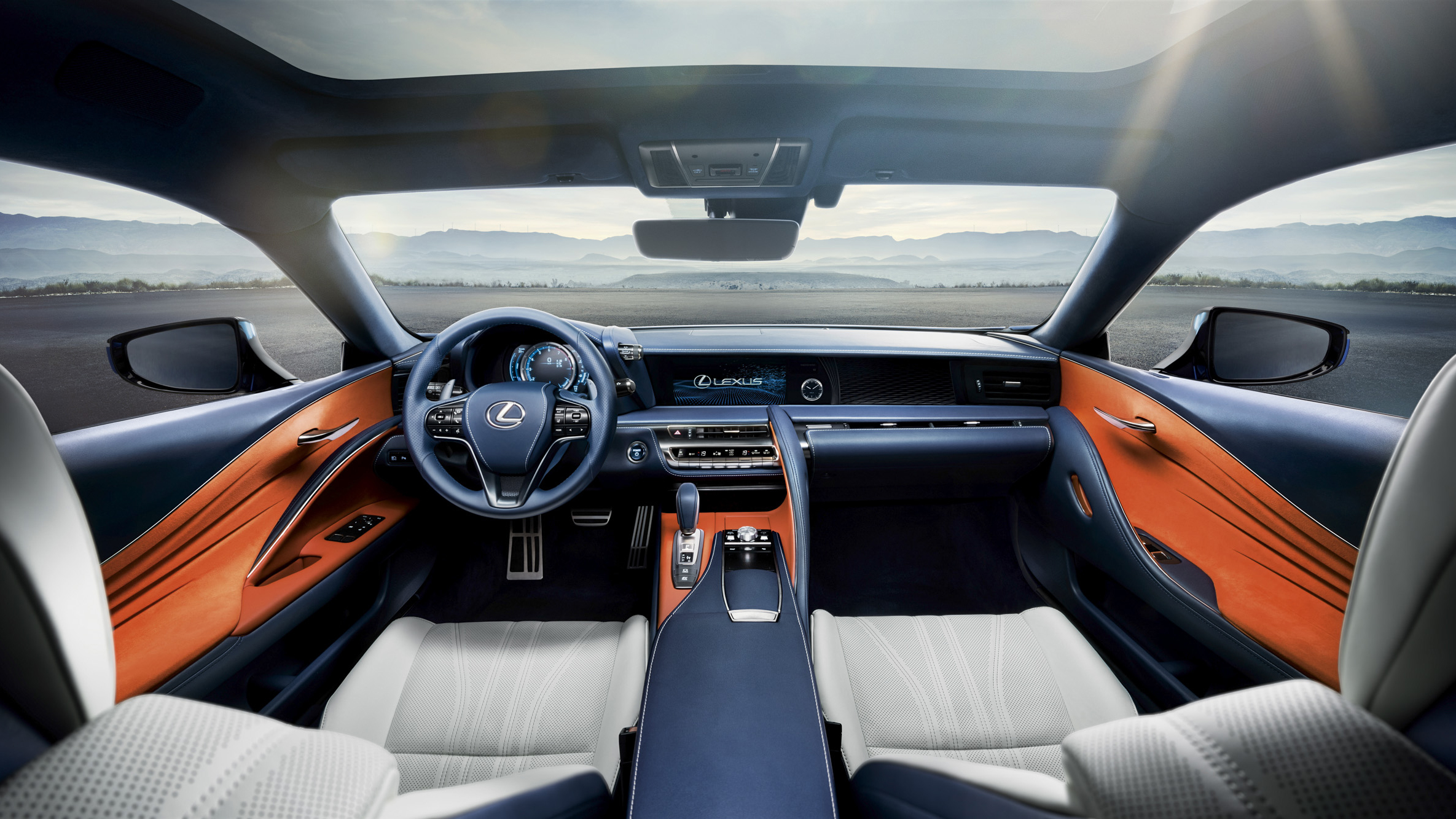 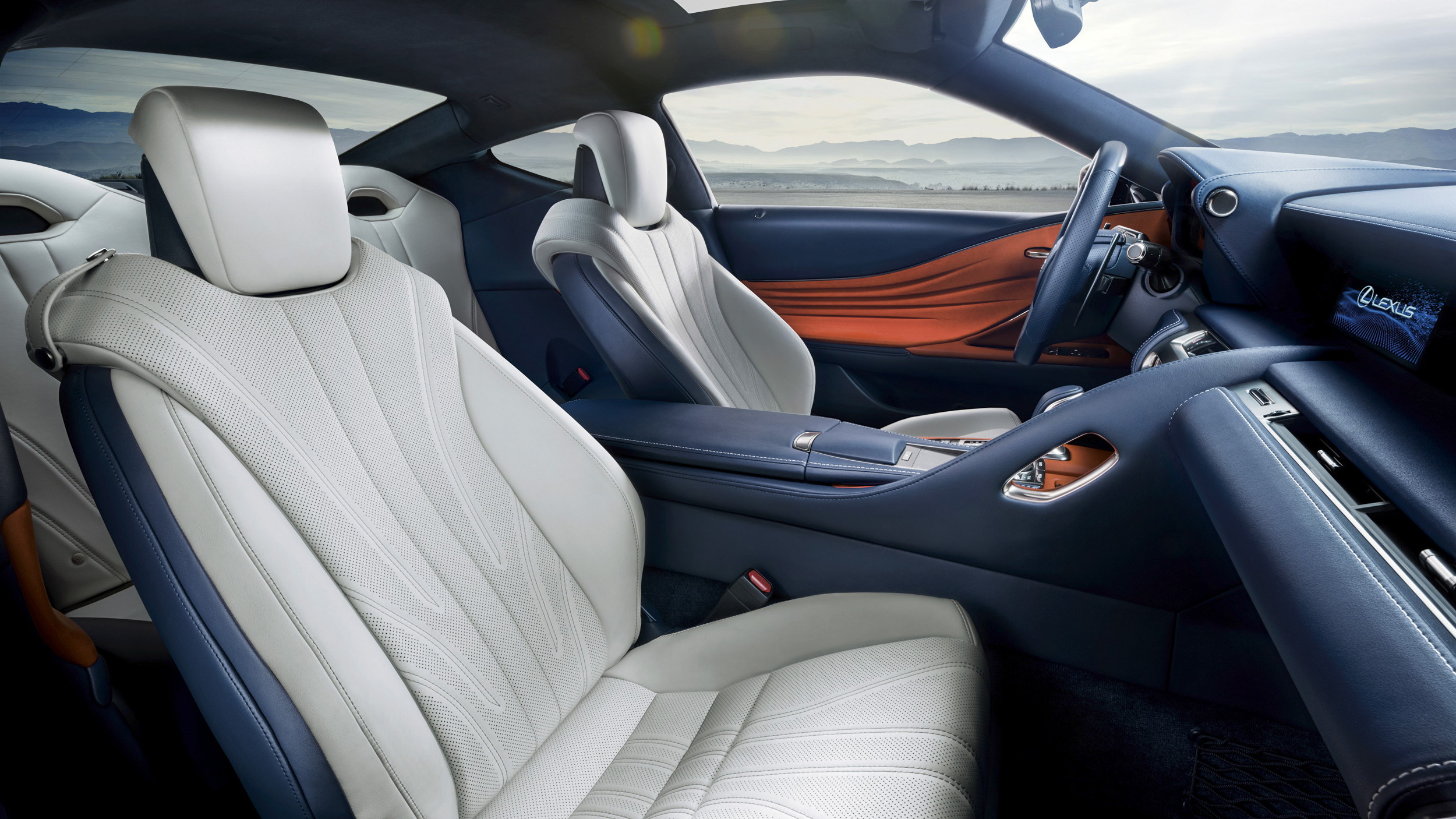 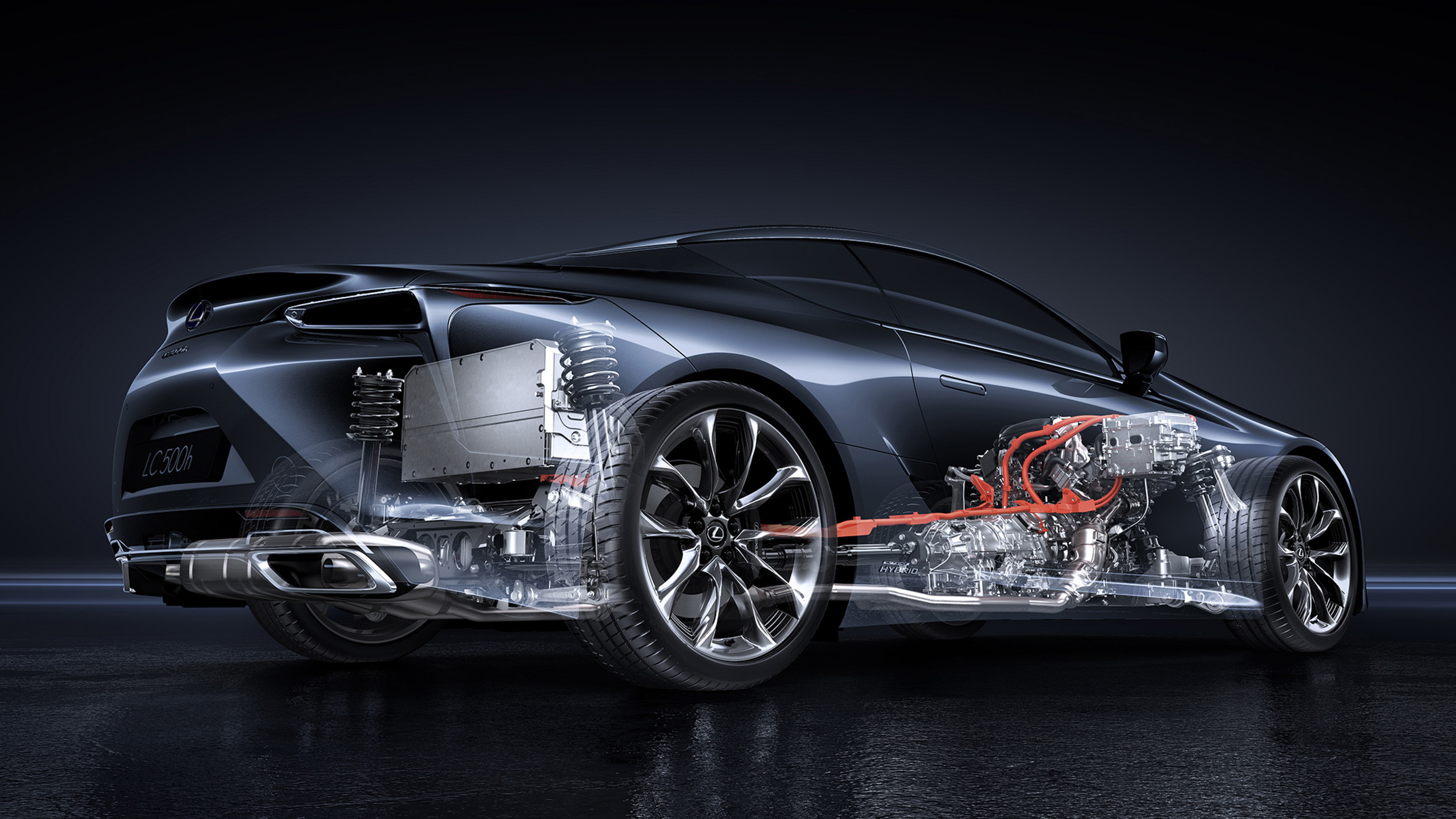