McLaren's three-seat hypercar will be its fastest ever road car 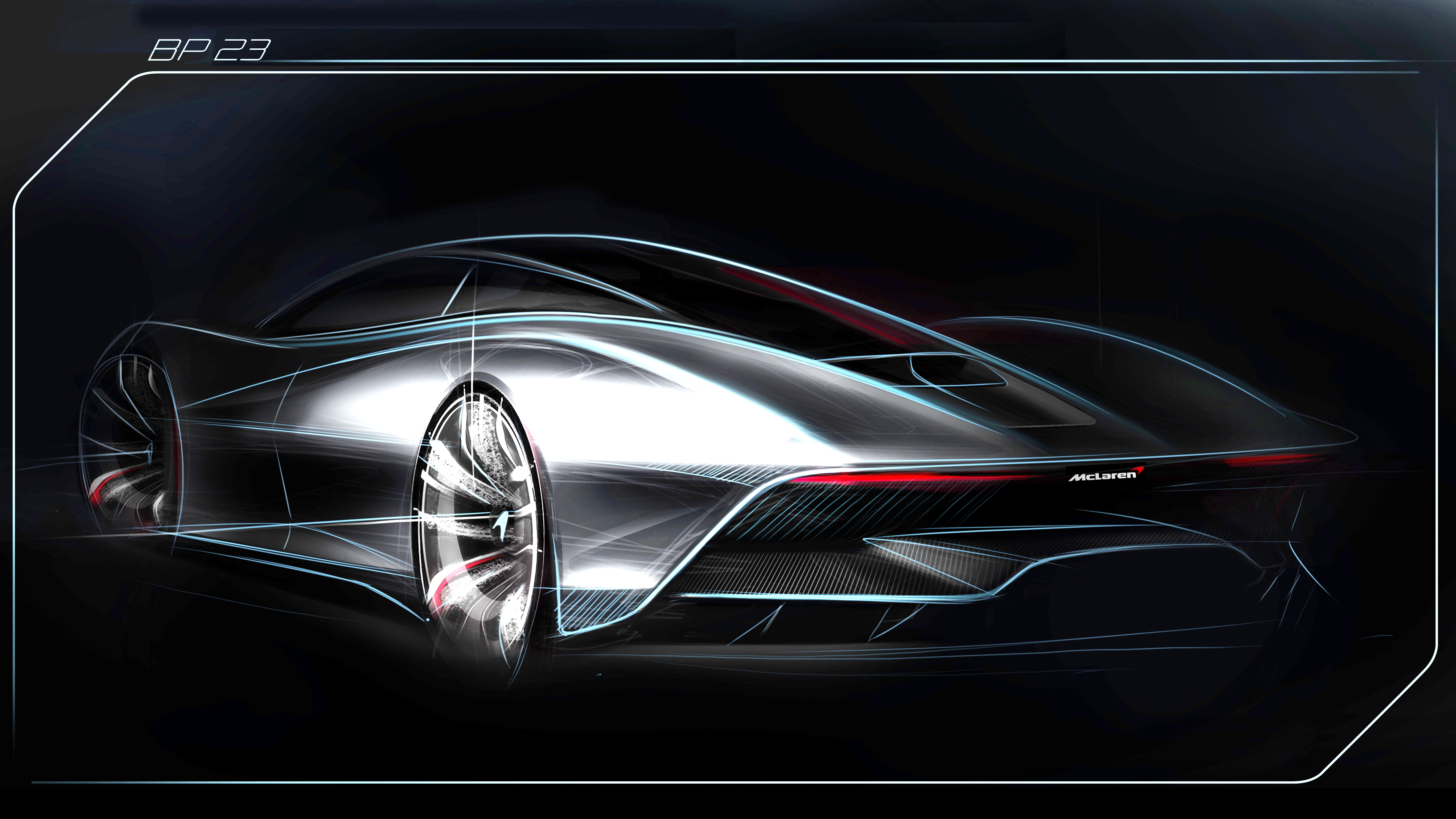 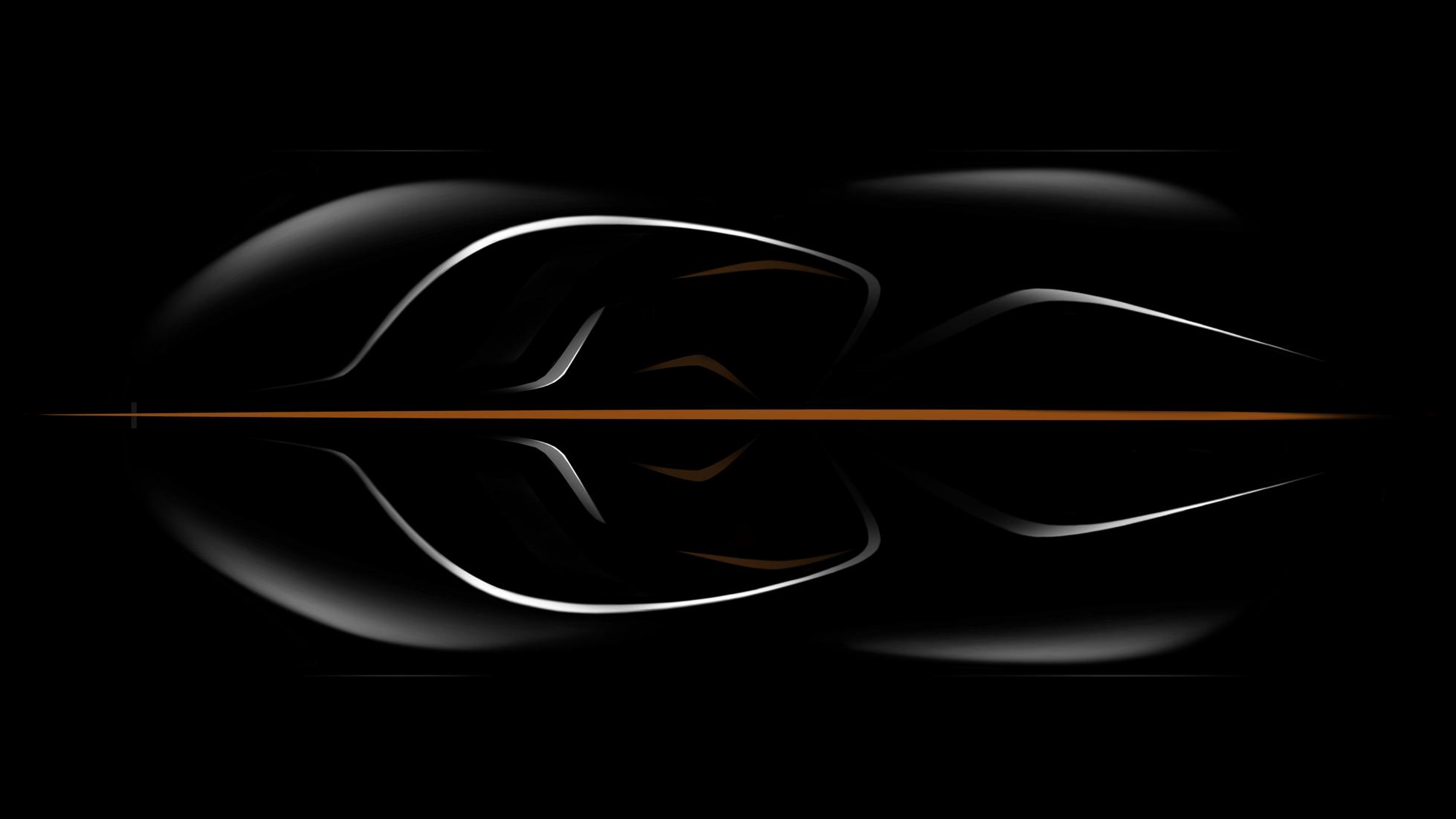 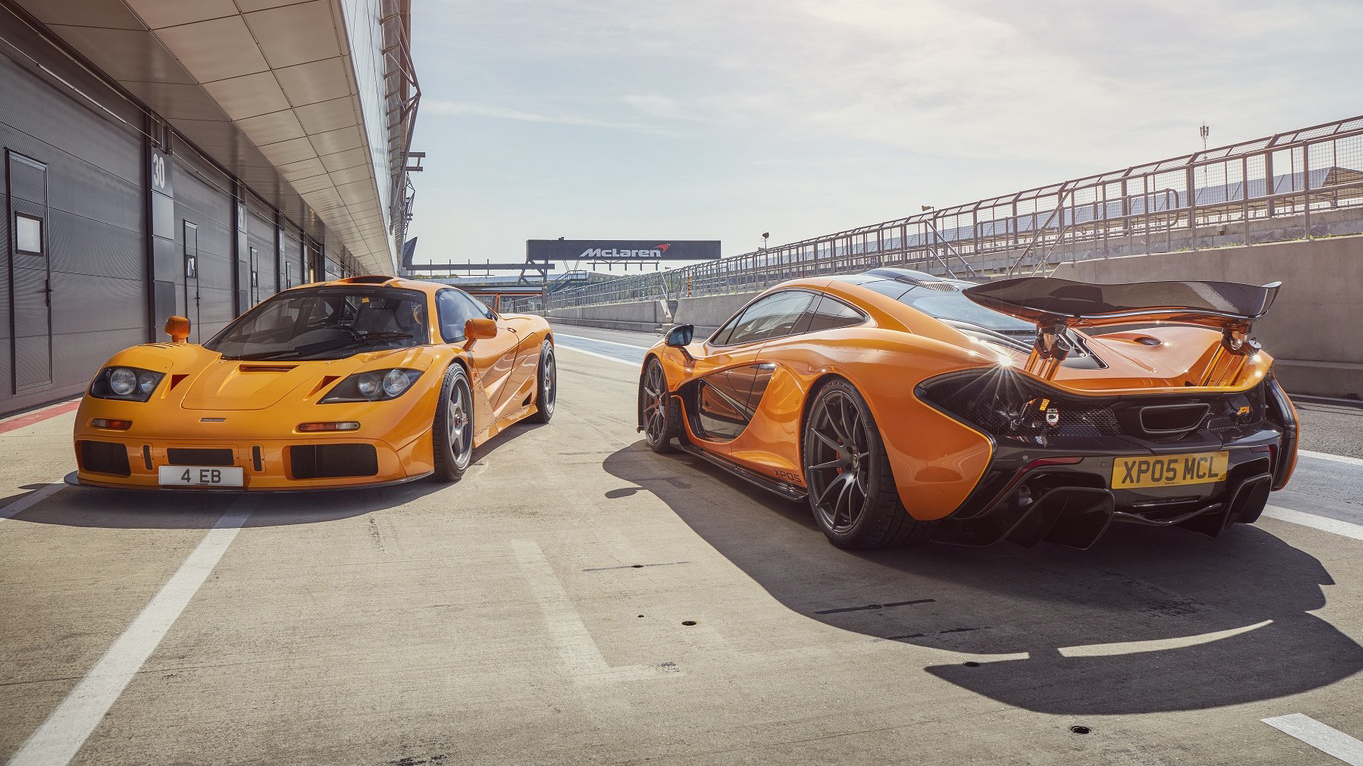 This new sketch gives us our first clues abut the looks of McLaren's most powerful car ever. Low, sleek, slim LEDS, and lots of aerodynamic surfaces. It looks fast.

In fact, McLaren's boss Mike Flewitt said at the Geneva motor show that the new three-seater, the BP23, will be the fastest McLaren ever. And the most powerful road McLaren ever. But it's not a successor for the F1.

He told Top Gear he is being very careful about that 'fastest' claim too. The F1 famously did 240mph. "But there are many definitions of fastest," he said. "Could be fastest from 100-200mph… it is very powerful and has very low drag." The perfect equation for high speed.

'Very' powerful? Unimaginably so. Both the V8 engine and the hybrid system will be more powerful than the P1's. And when pulling together, they were 903bhp.

"The BP23 won't be the fastest round a track. It's not a track car. It's a luxury hyper-GT." The 0-62mph time won't drop below the P1's 2.8 sec. Flewitt says that time can't be beaten without all-wheel-drive. "And we're not doing a Chiron here. It has to be a McLaren." Which means light.

The car has a new carbon tub, and a new dash, built around the central driving position. "We have already built a rough interior buck out of bits of wood," Flewitt says, "and it feels a really special position to sit."

We're not doing a Chiron here. It has to be a McLaren

Flewitt confirmed to Top Gear that the BP23 uses a 4.0-litre engine (as per the 720S) not the 3.8 capacity of the P1. And the motor is more powerful, and the battery management software is greatly improved, allowing a lighter but more powerful battery. It won't have a plug-in capability, though it will be able to run short distances on battery reserve.

McLaren is also looking at retro-fitting that battery management upgrade to the P1. "I don't want the P1 to get old," says Flewitt.

It's going to be an agonising wait. The first BP23 customer gets a car in 2019. There will be just 106 in all – the same number as F1s were built. "And there will be no spiders or track versions. That's it."

Oh, you're too late. They have all been sold already. In fact, says Flewitt, they had three times that number of people asking to buy one.

Originally the BP23 was to have been a one-off, for a special customer. Then that customer brought a couple of his friends along and they wanted them too. There had always been a clamour for another three-seat McLaren, so then it became a full limited-run production car.