Range Rover Velar vs Jaguar F-Pace: how do they differ? 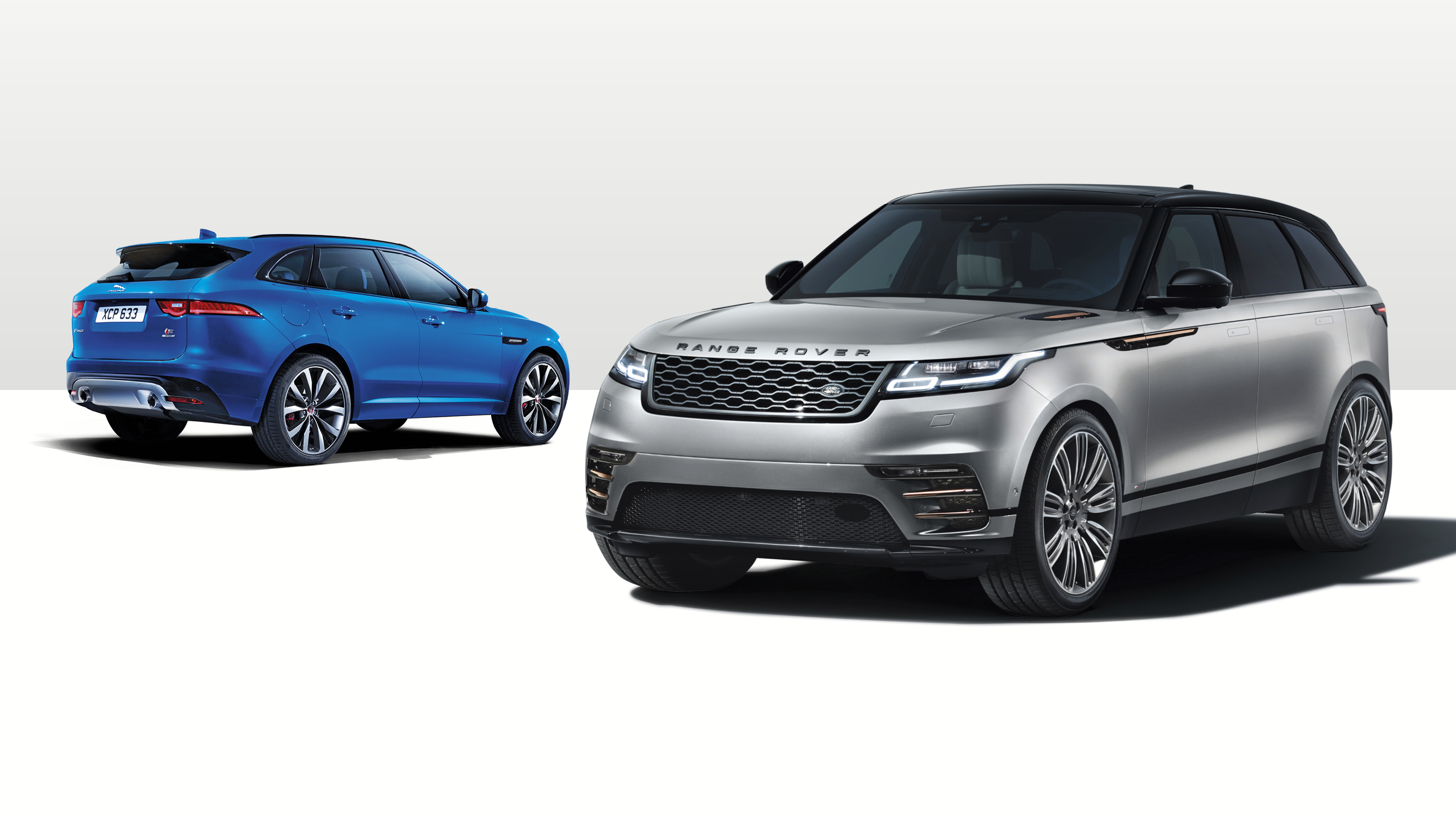 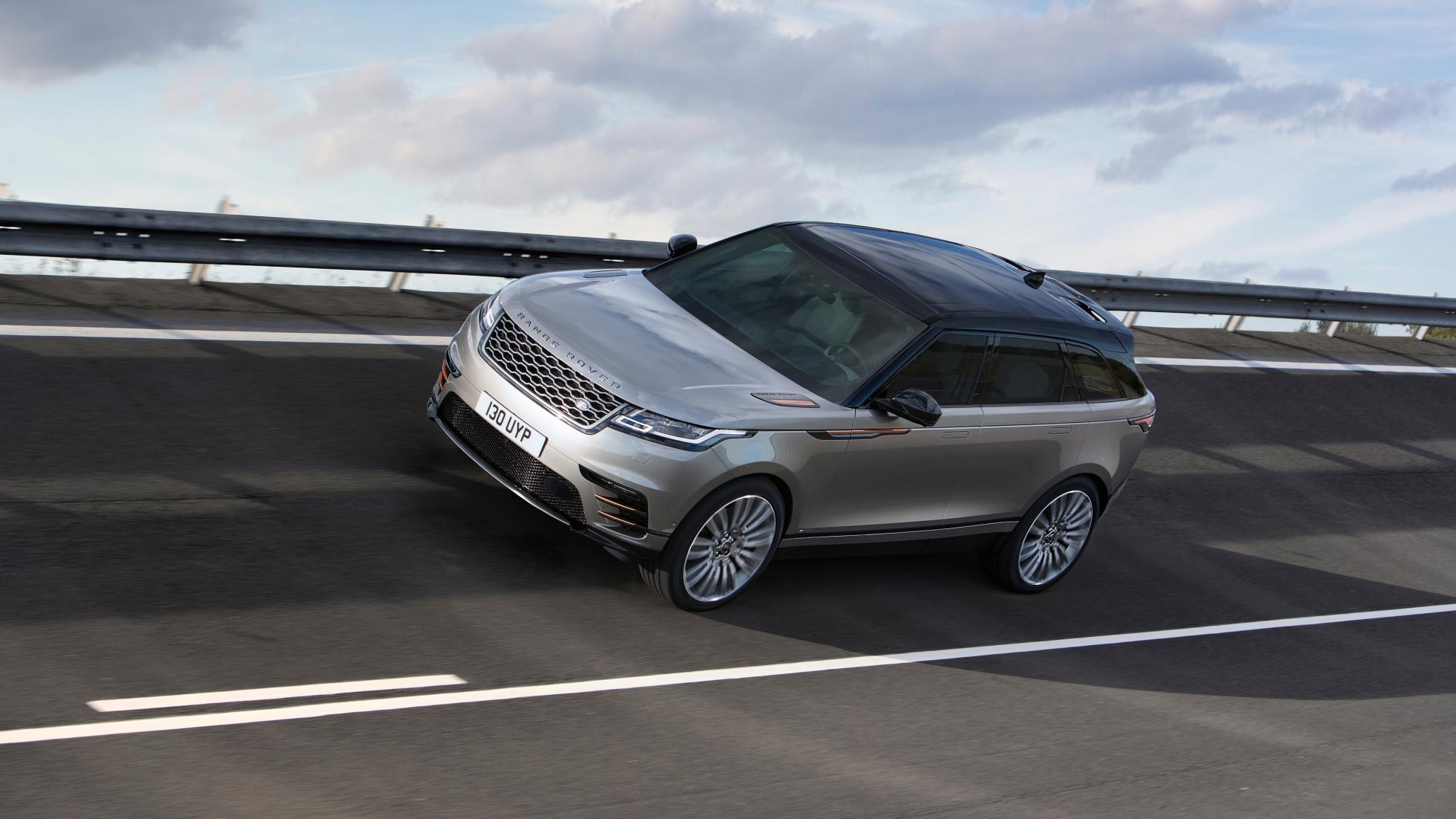 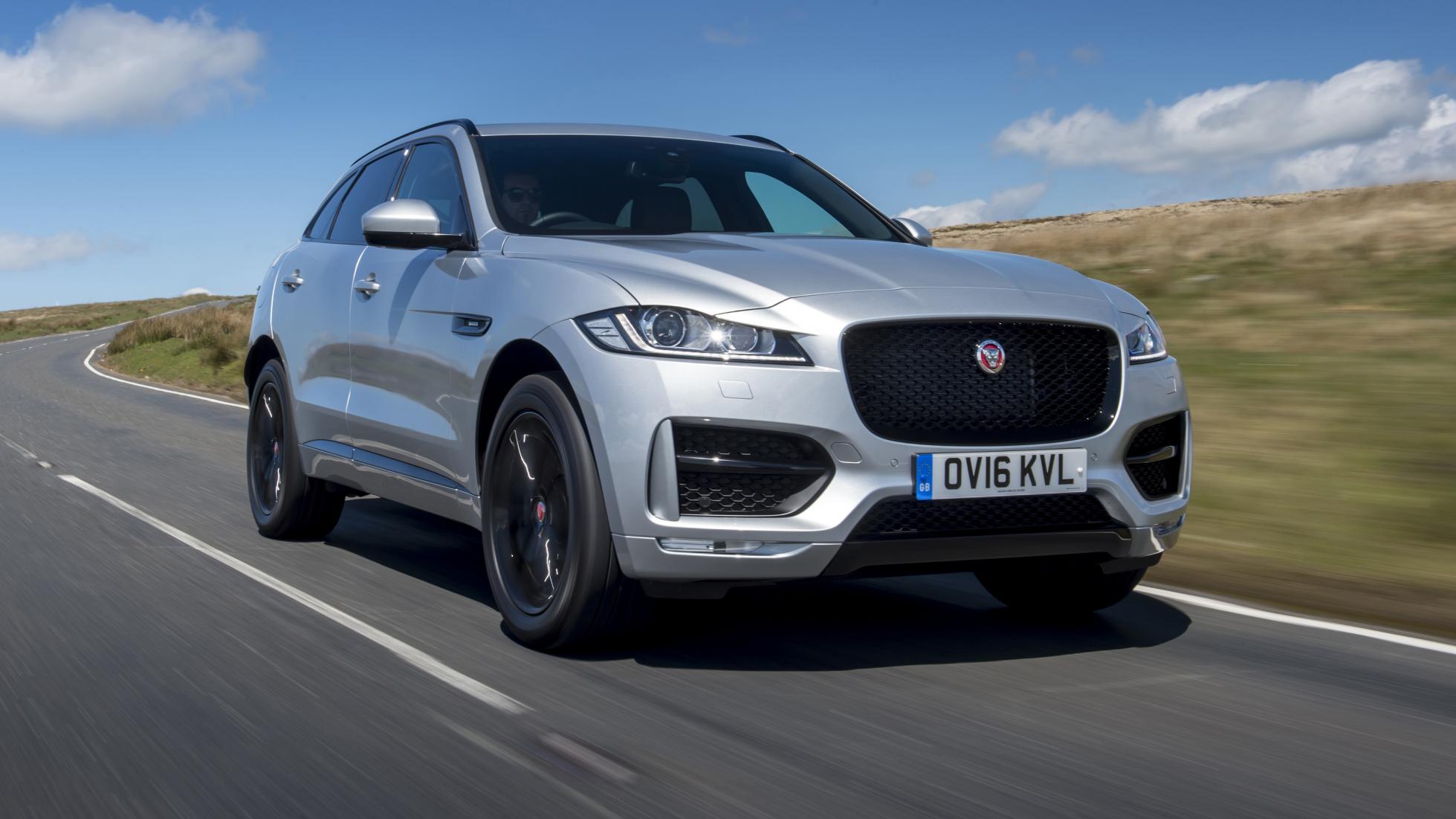 People are talking of the Velar as 'Range Rover's Macan rival.' But it isn't. The company already has a Porsche Macan rival. The Jaguar F-Pace. So what's the Velar for?

To understand, we need a little background. The Velar and F-Pace use the same aluminium body architecture, the same engines, much of the same suspension. Their wheelbase is the same. Which of course they would be, because Jaguar and Land Rover – or in this case Range Rover – are all the same company. Why would they do the work twice? They wouldn't, hence the similarities.

But why would they sell the same car twice, under two different badges? They aren't. Or so they say. The Velar and the F-Pace are different.

Sit in them and they certainly feel different. JLR's UK boss Jeremy Hicks puts it like this. "Ian [Callum, Jag's design director] and Gerry [McGovern, ditto at Land Rover] would hate me saying this, but you sit in a Jaguar but sit on a Range Rover."

Quite. The Velar's seat is higher than the F-Pace's, and its belt line is comparatively lower, so you have a high vantage point in a greenhouse. In the Jag you're down in the body of car, which feels more sporty.

The Velar has a wonderful calming cabin, with lots of soothing earthy-coloured materials and simple geometric lines. The Jaguar's is, again, more like a sporty saloon's. Like an XF's, really.

And they drive differently and have different levels of off-road ability. You can probably guess the way this is going.

When they designed this aluminium architecture (used in the Jaguar XE and XF as well as the F-Pace) the JLR engineers knew it would also be used for Land Rovers and Range Rovers, so they 'protected' it to have more wheel travel than Jaguars use. Sure enough the Velar's wheels can move up and down more than the F Pace's, because it's a Range Rover and goes further off the road.

The Velar also has, on many versions, air suspension. Not the Jaguar. This set-up can raise the Velar an extra 46mm for off-road conditions. That gives big-league ground clearance and a thigh-high 650mm wading depth. It'll also drop 40mm at a stop, to make it easier to get in and out.

Finally, the Velar is slightly bulkier than the F-Pace. It's longer at the back, because people use their Range Rovers for carrying bulky stuff, apparently.

Right then, can you feel all that when you drive them? They're not the same, say the engineers, unsurprisingly. Because Kevin Stride, Chief Programme Engineer, is responsible for both, he's likely to give a fair answer. He says the Velar is sportier than you might think, because it has torque vectoring by braking, adaptive dampers and, optionally, an active rear diff. But even so, "it's a Range Rover, so it's all about refinement. The ride, especially the primary ride, is calmer and plusher than the Jaguar. The F-Pace is sharper."

So the Jag has a sportier-feeling cabin where the RR is calmer. It has a firmer ride, but sharper cornering. It's more compact and lower. It is the Porsche rival. We haven't driven the Velar yet, but if the engineers have got it right, it will be something different.