Revealed: the future of the new Toyota Supra

Faster versions? Lightweight versions? A roadster? Here's what to expect 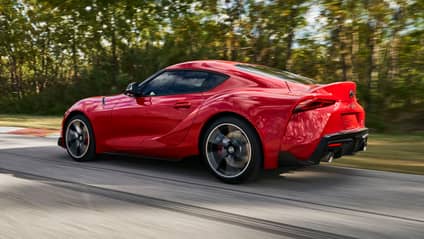