So, who wants an 800-horsepower G-Class? 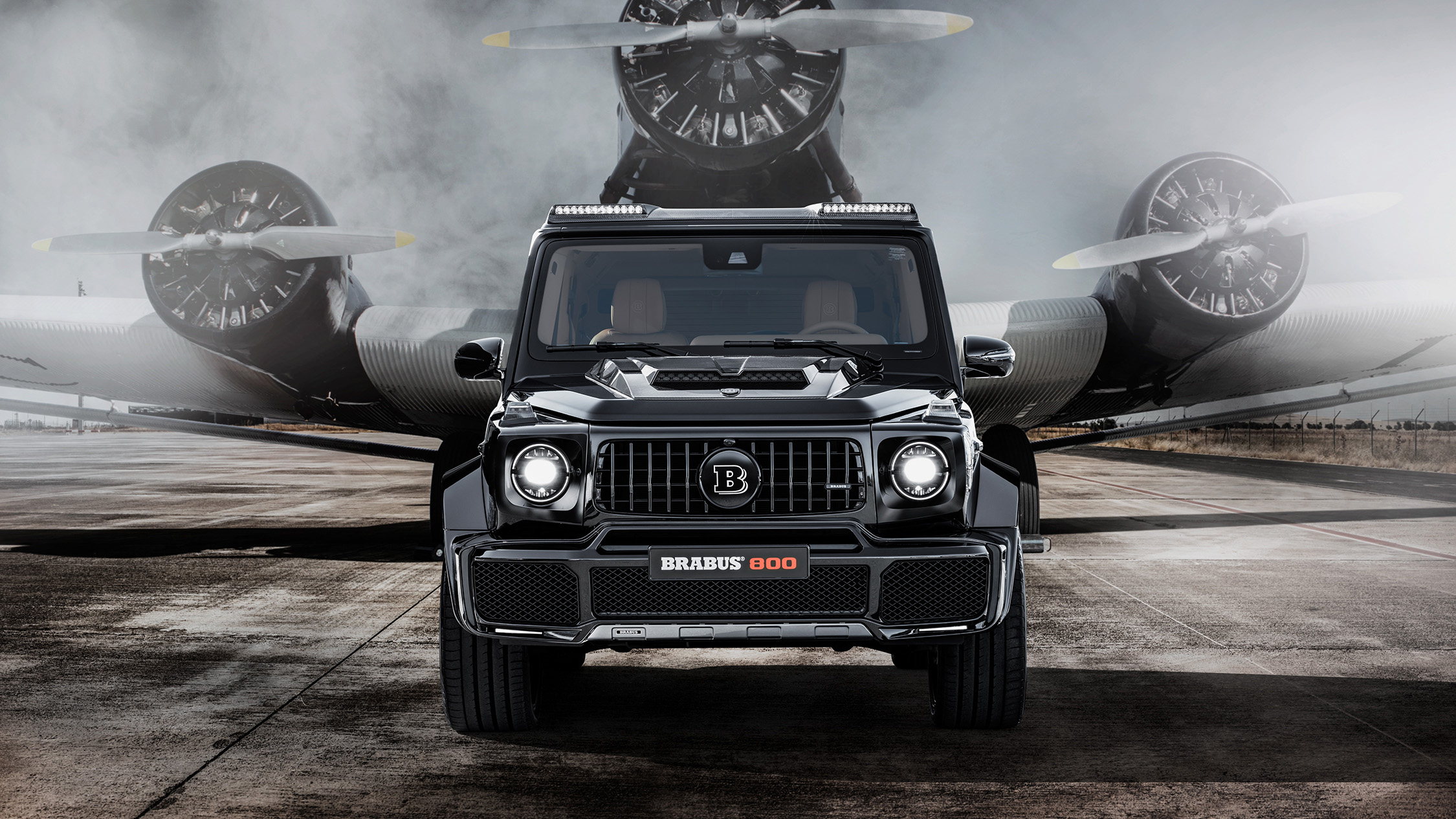 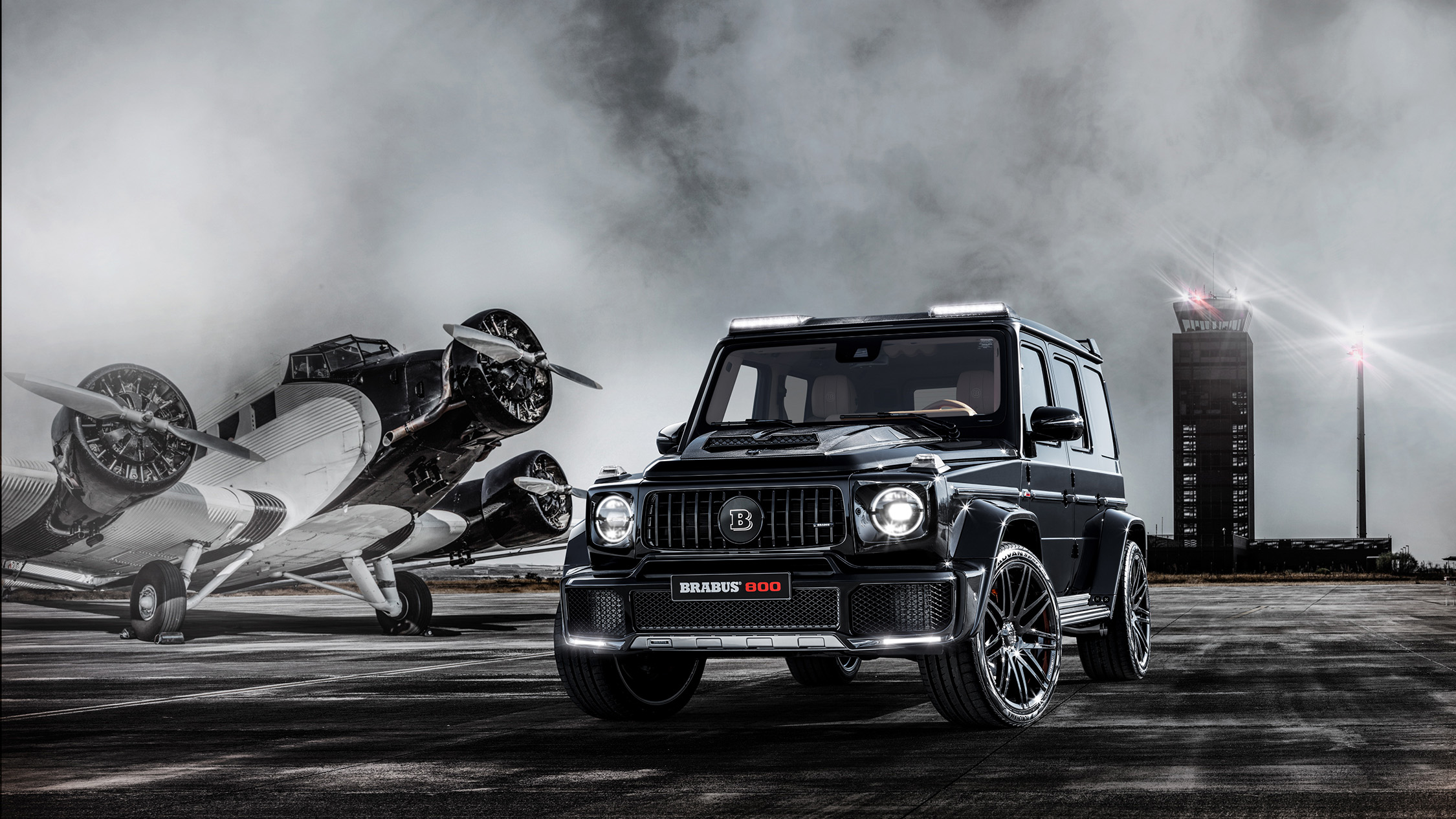 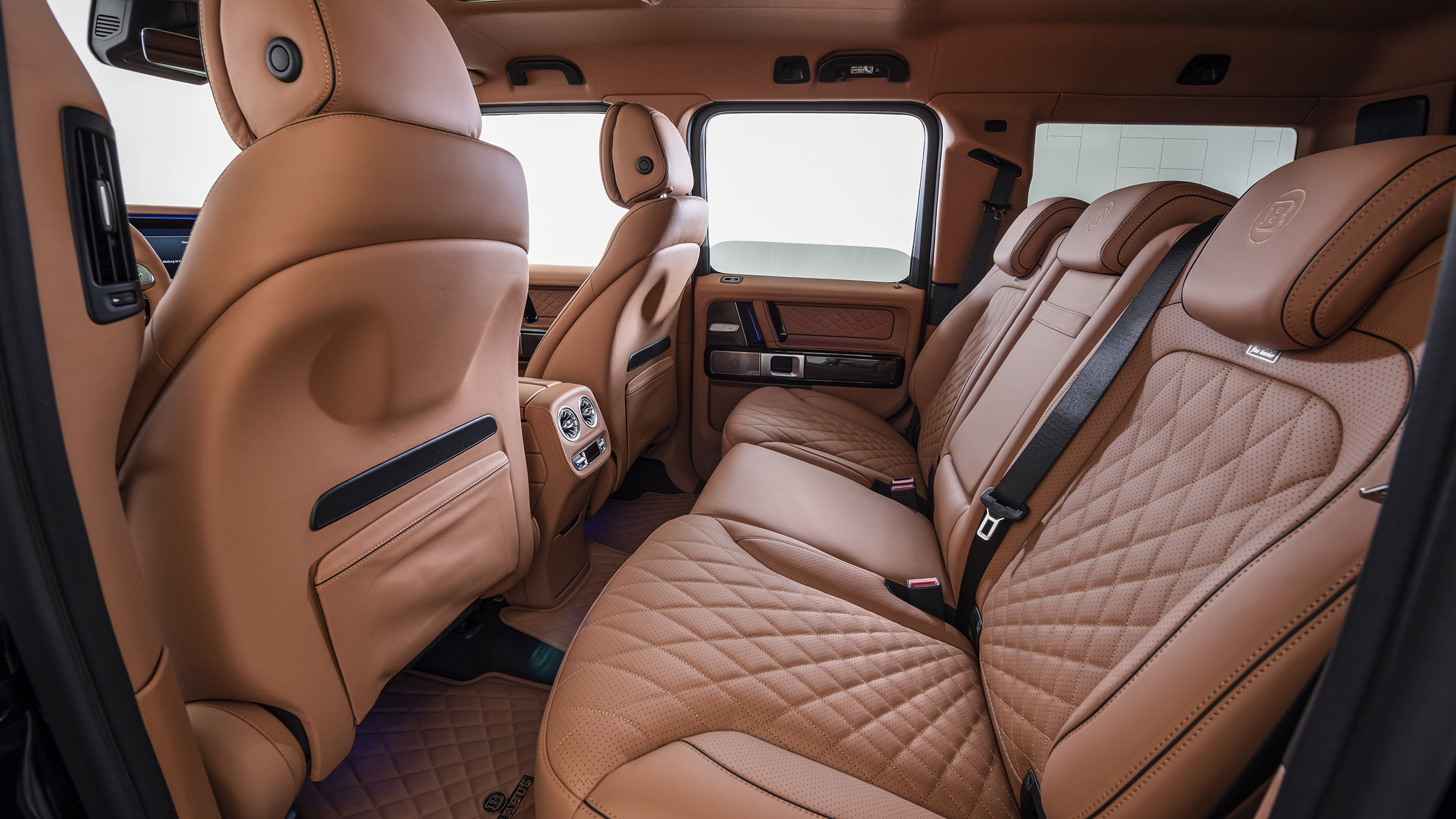 If you were to put labels on years, you’d have to say that 2019 is the year of environmentally conscious performance. Pininfarina’s sterling history as a design house and carrozzeria has now harnessed the power of electrons to launch its new chapter as a standalone manufacturer. Polestar has gone from racer of estates to full-electric family cars that can also belt out sub-fives in standing zero-to-62 sprints. Even storied names like Hispano-Suiza are coming back with volts at the ready. Well, one of them is.

On the other hand, there’s those who seem content to use up all the petrol that the rest of us are saving. And it’s not just entirely unobtainable hypercars. Yes indeedy, it’s time to talk about the gigantic bull elephant that’s eyeing us off from the other side of the room: the Brabus 800 Widestar.

To kick things off, Brabus has coaxed a stupefying 800 horsepower from the Merc’s already excellent 4.0-litre V8. That’s 789bhp, in Ye Olde English horsepower, or exactly as much as you get from a Ferrari 812 Superfast. Which is everything it says on the tin.

With so much power straining at the bonnet’s shut lines, you’d expect some compelling performance figures. Or at least a very imminent and quite spectacular meeting of irresistible forces and immovable objects. But, assuming you have the space – and strength of conviction – necessary, you can hit 62mph in 4.1 seconds from a standing start and batter air out of the way at up to 149mph.

Yes, we’re talking about shifting more than two and a half tonnes of brutalist architecture from rest to the single-carriageway speed limit in less time than it takes a Maserati Granturismo. As for the seemingly modest top speed – perhaps the only modest aspect of this towering leviathan – it’s electronically limited “due to the high vehicle weight”. Water is wet, flames are hot and G-Classes are heavy and probably shouldn’t travel at 160mph.

It’ll surprise literally no one to find out that Brabus’s method for screwing another 212bhp from Mercedes’ already brawny V8 is to replace Merc’s pair of turbos with their own, beefier ones with larger compressors. These shove air in at 1.6bar, or a bit over 23PSI, resulting in McLaren Senna-equalling power and the same torque you get from Merc-AMG’s dearly departing twin-turbo V12: 737lb ft.

Visual changes, in Brabus’s own words, include its “extravagant widebody... with 23-inch monoblock forged wheels". And if Brabus says something is extravagant... well. Fender flares bolster the G unit’s width by another four inches, or exactly four inches too many to work through London’s width restrictors, which will make it difficult to pose with in the Dorchester’s front car park. Other Brabus tropes, such as bonnet bulges, roof-mounted lights, various grilles and a stainless-steel, bi-modal exhaust ensure that, wherever you’re actually able to park and pose, no one’s going to confuse your Wideboy with their Original G.

Inside, it’s a plethora of quilted leather and perhaps the best/worst addition we’ve ever seen – a speedo dial for the rear-seat passengers. And we’ll make the bad joke so you don’t have to: ‘If you think you had a problem with back-seat drivers before'. You’re welcome.

So, does this make the Brabus 700 Widestar obsolete? One can only assume that the answer is yes, at least in the addled minds of those who consider 800 horsepower, 2.5 tonnes and nearly a foot of ground clearance a good combination. So, any among you fit that bill?